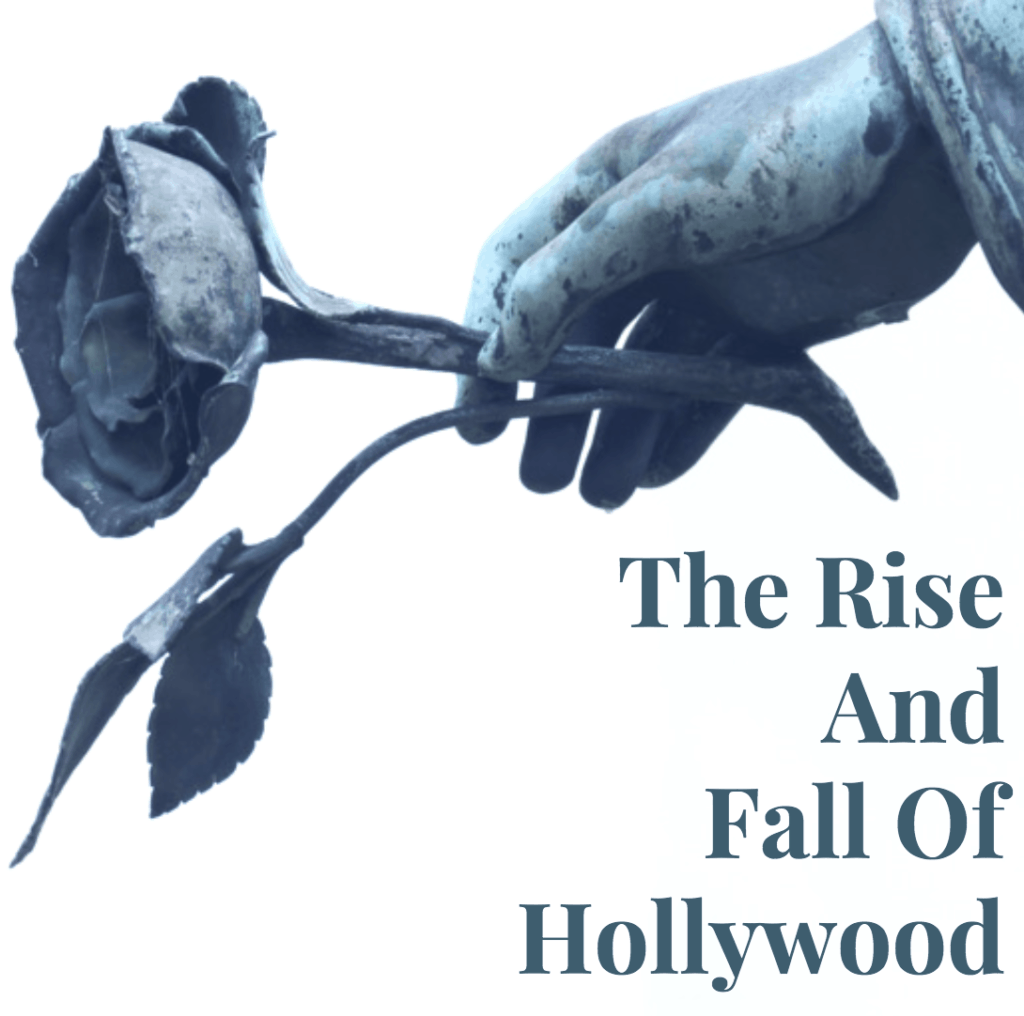 I’m not surprised. Are you surprised? A new handful of names were called out this morning. Breaking stories. Leading men. Men of power. All abusing it.

I would say, “I know what it feels like to be part of the Salem Witch trials”, but I actually believe all the allegations from this year.

People on Facebook are losing their lids. Crying over the fact that their mentors and their favorites are going down in flames. These false idols – pretending to have a sense of intimacy with us. They go into interviews and tell us funny, personal stories and suddenly we feel as if they are our friends? How ridiculous.

Crying because Matt Lauer got fired? I hope you are crying for the woman who suffered by his actions. Matt Lauer doesn’t even think of you. We don’t exist to them and their world. The masses are just lumped up into one word – fans. But yet, I have a stream of shock and despair and utter disappointment as if anybody has a clue what they are talking about.

Celebrities show a version of themselves.

I am not shocked. As many years as I have watched Matt Lauer on television, I can say with absolute assertion that I do not know the man. So, how could I be shocked by something that he did? By saying you are shocked, you are implying that your knowledge of him is being tested. But you don’t know him. Period.

Celebrity culture is a disease and it’s ripping us away from the real people that matter. Go and call your grandmother today and stop worrying about Matt Lauer and his employment status.

I feel for his wife – if he has one. I don’t even know. I feel for his co-workers who were blind sighted by the news. But I do not feel for Matt because he has done wrong. Maybe I feel this way because I have a story to tell about him… but it’s not my own. So, I will leave it at that.

Even if I never heard a rumor, I still wouldn’t be SHOCKED or SAD. These people are dropping like flies and each and every time I am unphased.

Anyone with power abuses it.

It’s a bold statement I know. It’s a crude statement. It’s something that shows that I’ve been hurt before and hardened. I find myself surprised when someone IS who they say they ARE instead of shocked when I find out that they aren’t. Maybe it’s because my path brought be down a darker road? Maybe it’s because I’m a New Yorker and I genuinely don’t trust people?  Who knows?

Maybe I need a little more Jesus in my life? Or maybe I see that world for what it really is? I ran a celebrity gossip website for ten years and I wouldn’t wish that life on my worst enemy. Marriages fail. Isolation is real. Egos explode. Power ruins people. For what?  Money? Fame? So you could never go to your favorite restaurant again? Or take a walk in the city with your kids? No, thank you.

Keep your family close. Remember who is important. Stop fixating on a world that doesn’t believe in you. And love yourself enough to know that none of that other stuff matters.