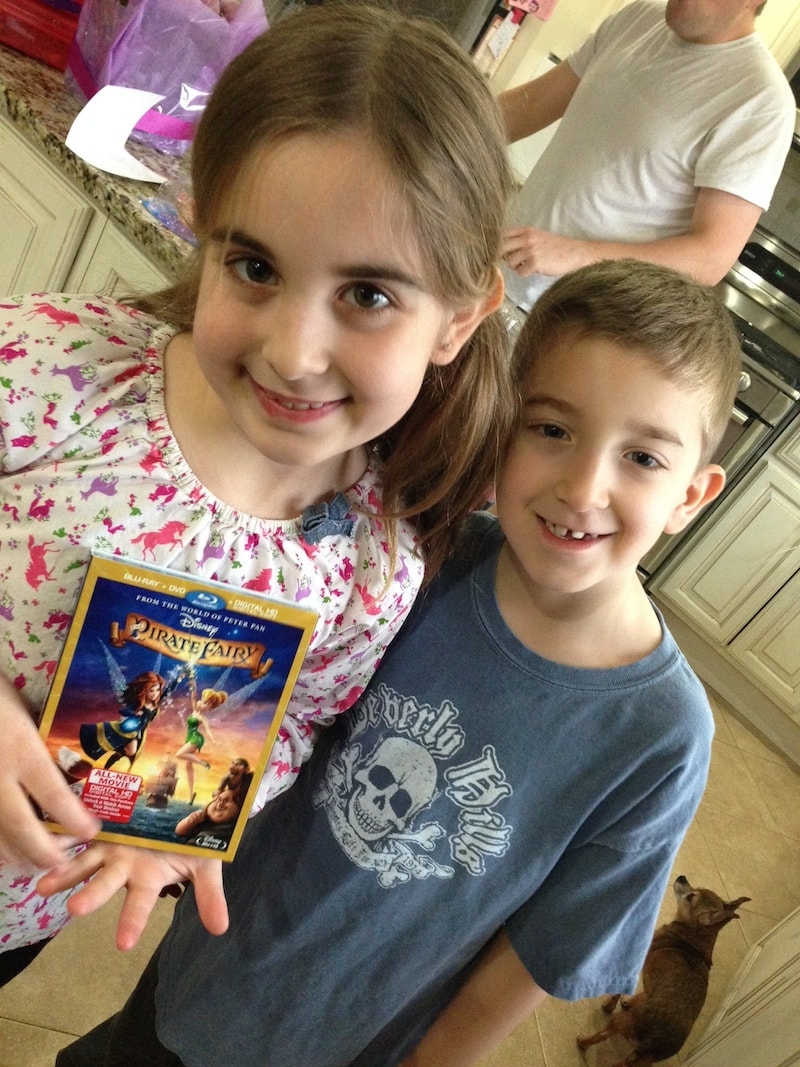 The Pirate Fairy was so FUN!!!! The kids got their hands on a copy before the official release date and we had a little movie date with the family. We are HUGE Peter Pan fans. In fact, it’s our favorite ride at Disney World!! So, when we heard that ‘The Pirate Fairy’ was a new adventure following Zarina the dust-keeper fairy… we were ALL OVER IT! 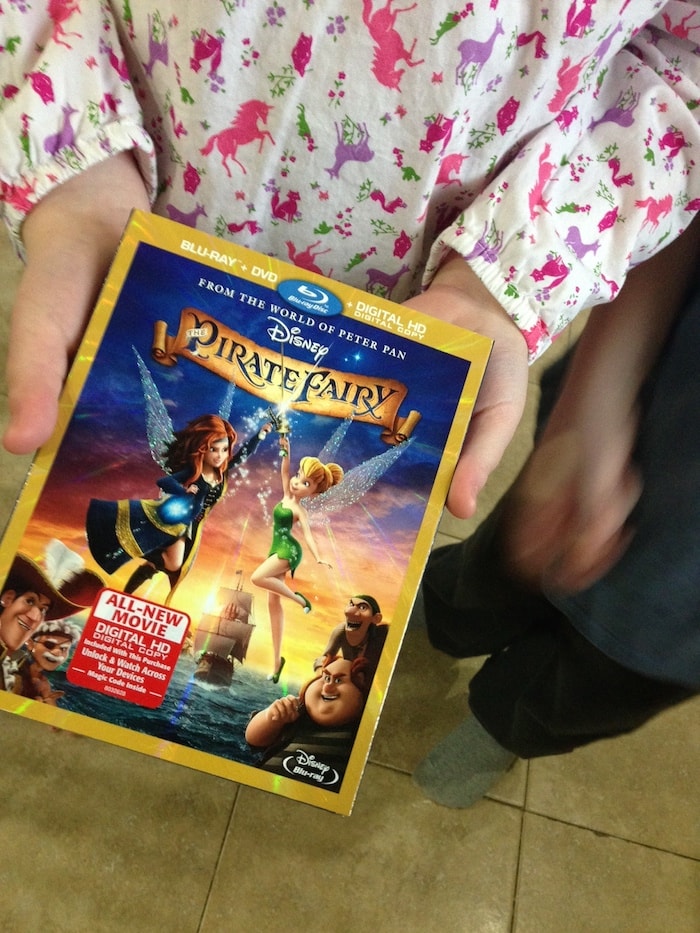 Of course a Disney pirate film wouldn’t be complete without Tinkerbell! Your children will really enjoy this adventure – especially since it shows Captain Hook in his younger form. If you loved Neverland and if you loved the story of Peter Pan, then you need to see ‘The Pirate Fairy’ because this film gave us a deeper look into that world. We got to explore just a little bit more of that world — places that we only touched on with the original Peter Pan film.

And besides, isn’t everything better when pirates are involved?! LOL! The fairies of Pixie Hollow had an adventure of a lifetime with this movie — you do not want to miss out on all the fun. 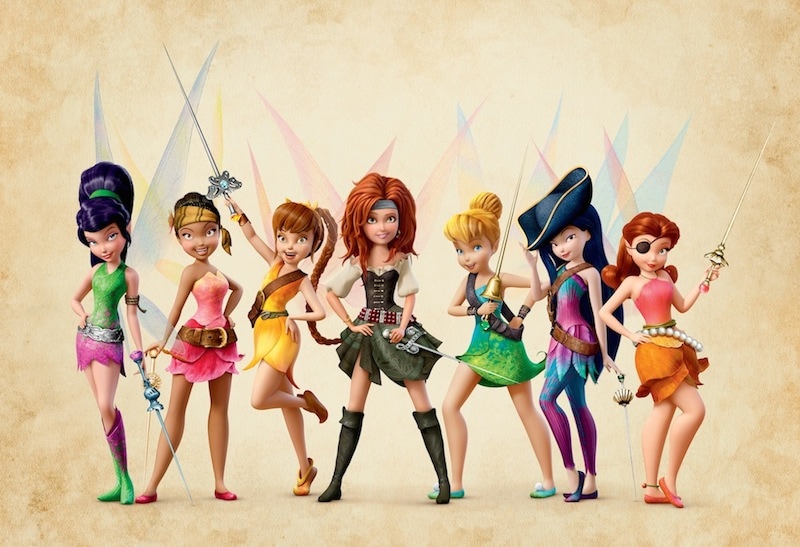 Here’s the official release from Disney:

From the world of “Peter Pan” comes “The Pirate Fairy,” a swashbuckling new adventure about Zarina (voice of Christina Hendricks), a smart and ambitious dust-keeper fairy who’s captivated by Blue Pixie Dust and its endless possibilities. When Zarina’s wild ideas get her into trouble, she flees Pixie Hollow and joins forces with the scheming pirates of Skull Rock, who make her captain of their ship. Tinker Bell (voice of Mae Whitman) and her friends must embark on an epic adventure to find Zarina, and together they go sword-to-sword with the band of pirates led by a cabin boy named James (voice of Tom Hiddleston), who’ll soon be known as Captain Hook himself. With laughter, heart, magic and thrills, “The Pirate Fairy” sets sail April 1, 2014. 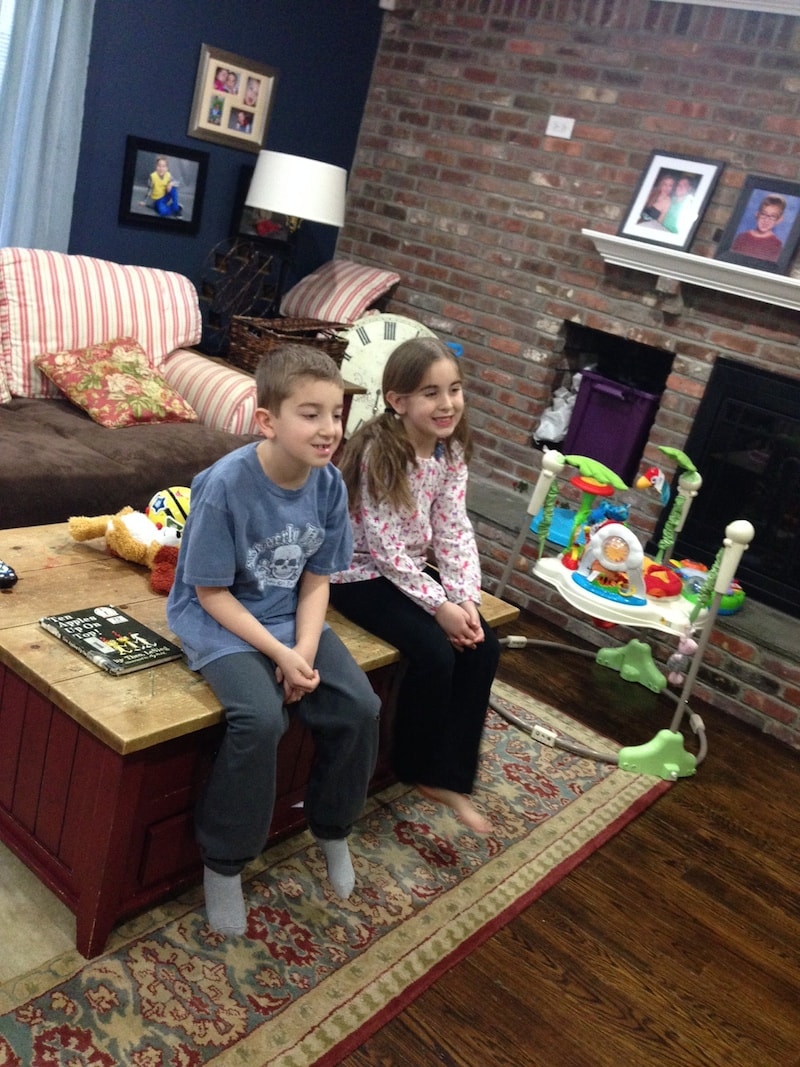 The Pirate Fairy (Blu-ray / DVD + Digital Copy) releases on April 1st — we are really just a few days away!

Oh and PS – here’s a cute little infograph for you to check out if you are a fan of Pan.