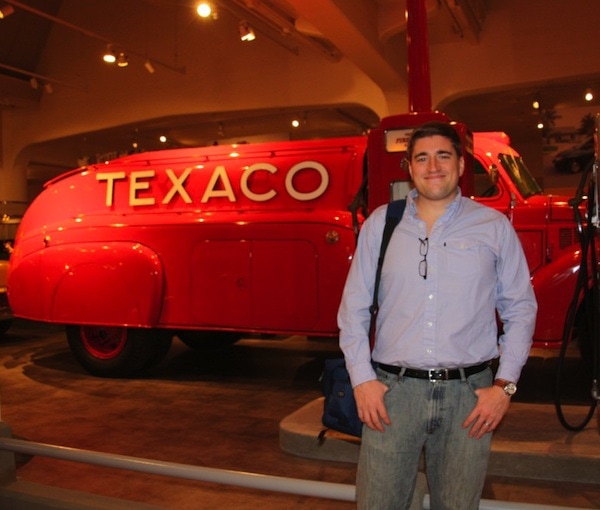 I am here, live and in person, in Dearborn, Michigan, about 15 minutes outside of downtown Detroit.  Thank you to Ford Motor Company and their social media division for inviting me.  If you want to keep track of Ford at the auto show, check out @Ford and #FordNAIAS on twitter.com

I took an easy afternoon flight from JFK to Detroit.  It took a mere 1:45, 15 minutes faster than it should taken.  Ford picked us up at the airport by baggage claim.  Now, if you have ever been to Detroit, you understand what I am about to say…I don’t think there is any airport where you have to pack a snack and some water if you decide you need to visit the baggage claim.  I mean it took me about 20 minutes to get there!  On the other hand, the airport was nice and clean with a lot of amenities including a Heineken Lounge and Jose Cuervo Tequileria.  Well done.  Once I hitched a ride on a donkey, I found my ride. 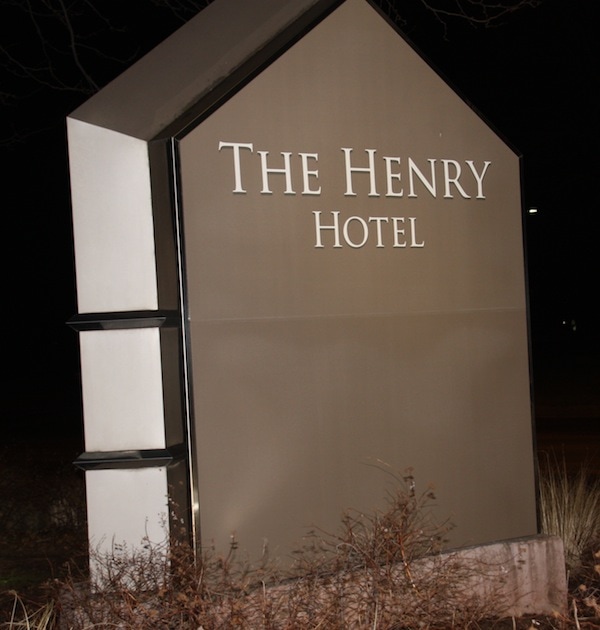 About 15 minutes in the car and I arrive at The Henry hotel, an Autograph Collection property from Marriott.  It’s very close to Ford headquarters and the Ford Museum also.  Dearborn might as well be called “Fordville.”  Mr. Ford and his great company has created quite a legacy here from the HQ to the hotel to the Henry Ford Community College to…you get my drift. 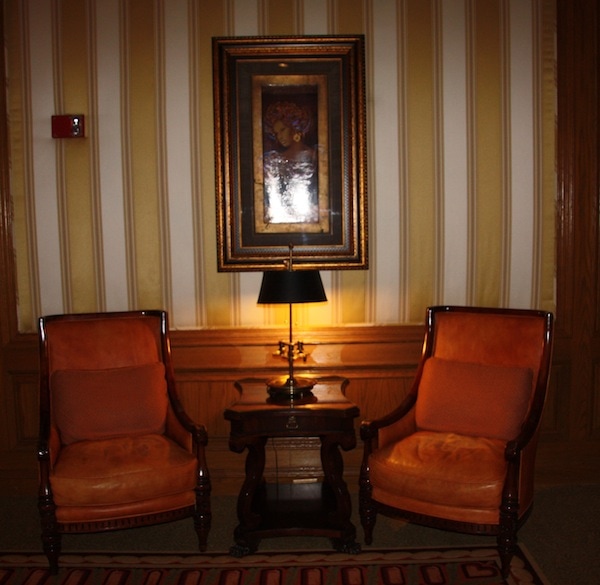 The hotel is large and impressive.  It has a fairly modern exterior, but on the inside, it’s all classic beauty.  It’s classic but not stuffy and the walls are adorned with art, particularly modern art (a nice juxtaposition to the traditional finishes). I think it befits the Ford legacy and name.

There are a few pics of my well designed room as well as some of the beautifully decorated and artfully dressed hallways and common areas. 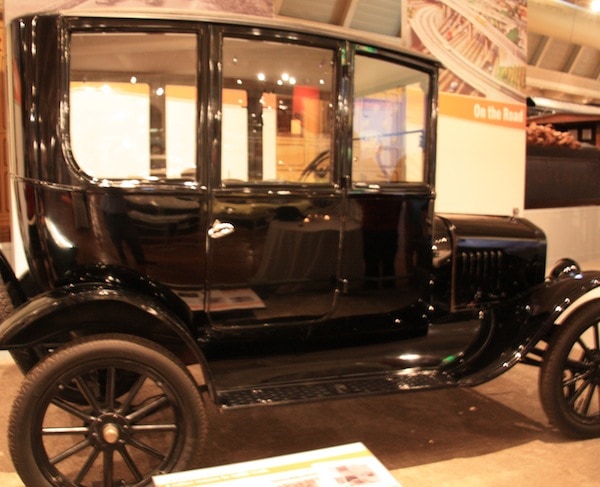 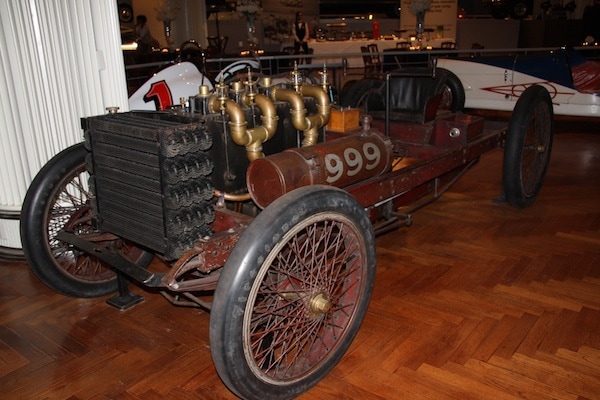 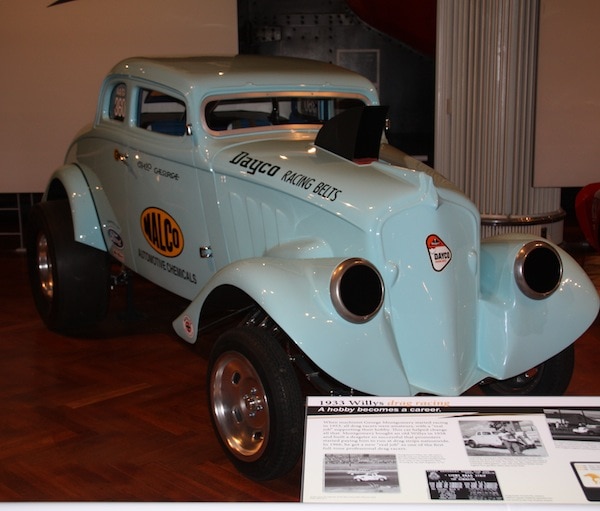 Soon after I arrived at my room, it was just about time to hop a bus to The Ford Museum.  Now, you might think that the Ford Museum is nothing but Ford automobiles and that’s it.  Well, my children, you would be mistaken!  It’s a great place. It was build by Ford in the 1920s for the purpose of being a museum. It’s not connected officially withFord, so the museum can display whatever items it feels is appropriate.  And so they do.  The museum owns and maintains over 26 MILLION items and only can display about 6% of that. There are cars from all decades and all manufacturers (not just Ford), old gas stations, trains, motorcycles, billboards, and a lot more.  There’s even an entire train in the museum! 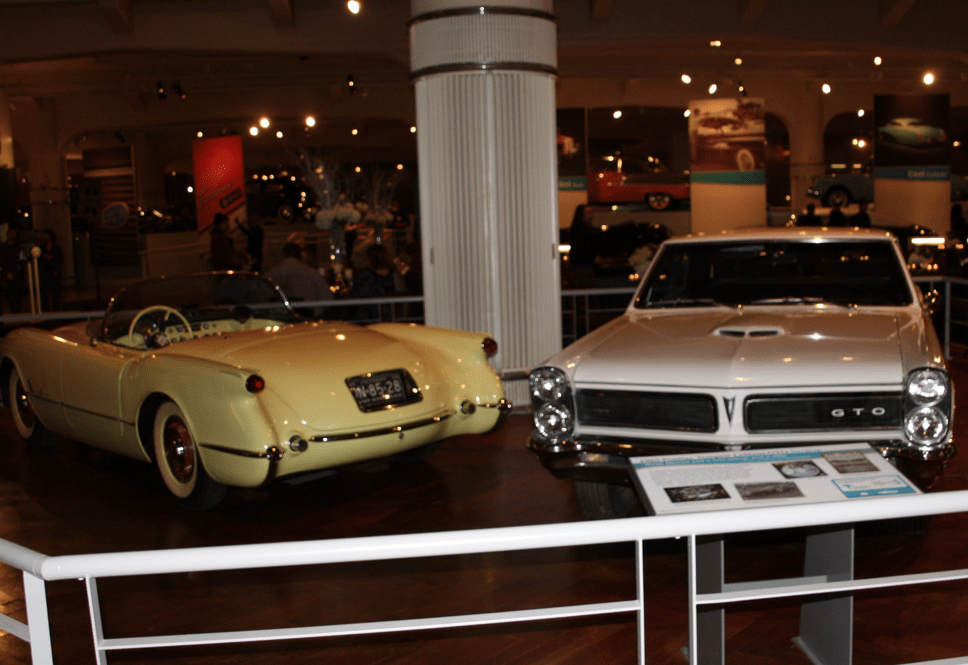 Sure, I like cars and am very interested in that.  But I really think this is more about history, about progress, about invention, and about America and it’s manufacturing past and future.  I think the kids would like it and I think people that don’t necessarily care about cars would like it, too.

I’ve included a bunch of photos of the new, 80,000 exhibit which is set to open on Jan 29, 2012.  I think you can get a decent feel from the images.  If you happen to be in the area, I think it’s worth taking a look-see.  Here are some pics of the museum along with the pics from the hotel.  I’ve also included the really good Michigan beers (Bell’s) they had on hand at the bar…