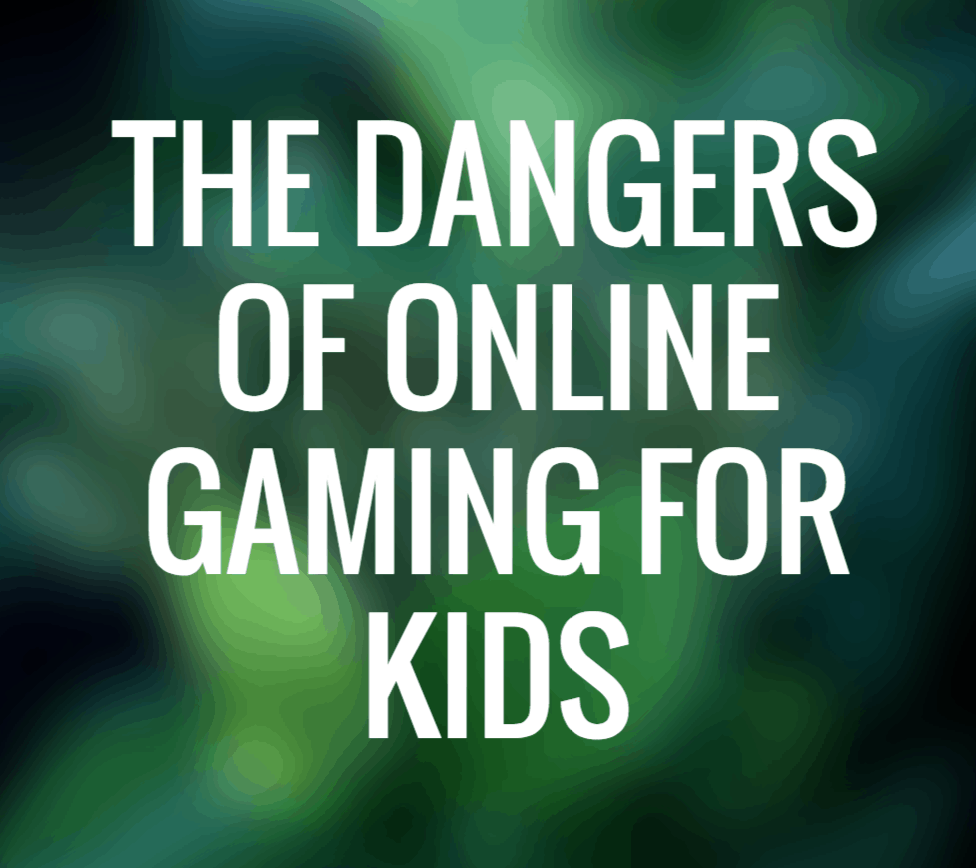 Parents – this post has been written a dozen times online already, but I had to give it my own personal spin in an attempt to get this message through to you. This month, two huge stories hit the web about children getting killed by online predators – both very different paths with the same horrid ending.

I encourage you to read them although it will make you very uncomfortable:

Not my kid, right?

We don’t let them use chat rooms.

You have no idea what games include chat. How do I know that? Because I am a gamer. Because I play these apps with my kids and I am fully aware that somewhere deep inside almost all of the popular ones lives a social realm to promote personal connection.

This would be super fun if only 11 years old were actually using it – but that’s just not the case.

Let me walk you through some personal scenarios that I’ve faced over this past year:

My daughter was walking around the house singing a song – but only certain lines of the song. She was wearing headphones. I asked her why she was only singing HALF of the song. She told me that someone else was singing the other lines.

I looked at her iPad and saw A MAN SINGING. Now granted, he was ACTUALLY singing. But my mind immediately raced to all different scenarios. He doesn’t have to sing during his turn.

They could actually just use that time to try to get personal information out of our little ones.

Just because the app is MADE for one use doesn’t mean that people will abide by those rules. Don’t give people the benefit of the doubt – not when it comes to your children.

I was on Periscope flipping around and there was this young boy doing his thing and I don’t know why I stayed on to watch him but I did. I was just really hopping from one video to the next and “hearting” everyone to give support to the community.

During his video, someone kept telling him to do a private video with him and to remember his username so they could be alone. All the people on the chat were telling the boy NO!!!!! DON’T DO ANYTHING WITH SO AND SO.

But the little boy was… a little boy and so he agreed, shut down the group periscope and I’m assuming went off to meet this person. It all happened so quickly.

I didn’t mark down the boy’s username. I didn’t write down the predator’s name either. I was just frantically trying to shout at him to stay away from the man. And then it was over.

I still think about this kid every so often. It makes me sick. Nothing probably happened – but… what if it did?

There are countless games that have CHATS – group chats and private chats – right in the game. You can TELL your kids to not go into the chat rooms, but to be absolutely SAFE, I’d say do not allow these kids to download anything that has this sort of access.

When we were young and in our bedrooms, the only thing we could do was make a secret phone call. Nowadays, when our children go and sit quietly on the couch with their iPads turned away from us, they are connected to THE WORLD. THE WORLD – every sick person out there, every perv, every older kid looking to get a little flirty with an innocent mind.

It is FULL ACCESS. They aren’t safe anymore once we lock our doors because we are inviting it all into our homes.

And yes, it buys us some time to make dinner in peace… but it’s just not worth it. There are PLENTY of games online that have NO CHATS. Push for those. And if they don’t want to play those… OH WELL. No iPad then. Life sucks.

Snap Chat // Kik // Instagram // WHATEVER ELSE THEY COME UP WITH TOMORROW.

WOULD YOU DATE ME ?

OUT OF THE FOUR GIRLS – WHO IS THE PRETTIEST?

Kids also track how many hearts / likes each picture have and associate their popularity with that number. Their self esteem is aligned with that number. WHY PLAY THIS GAME??? It’s depressing. Get out of it. Don’t even jump in the water. WALK AWAY.

And while I have your attention, most kids don’t turn off their LOCATION when they take photos and upload them online. So, if someone happens to be at the same movie theatre as your child and they were on a hunt for easy prey… all they have to do is search their current location for a photo with a saying like:

Sounds familiar, right? Too much info all day long.  Your children post these foolish things while they are tagging where they ARE without knowing that they are doing it. It’s almost too easy.

Everything else I don’t freaking know.

WHAT SHOULD I DO?

Do you have any tips you’d like to share about online predators and the dangers of online? Would love to hear. The greatest thing you can do is to stay involved and keep your kids informed.