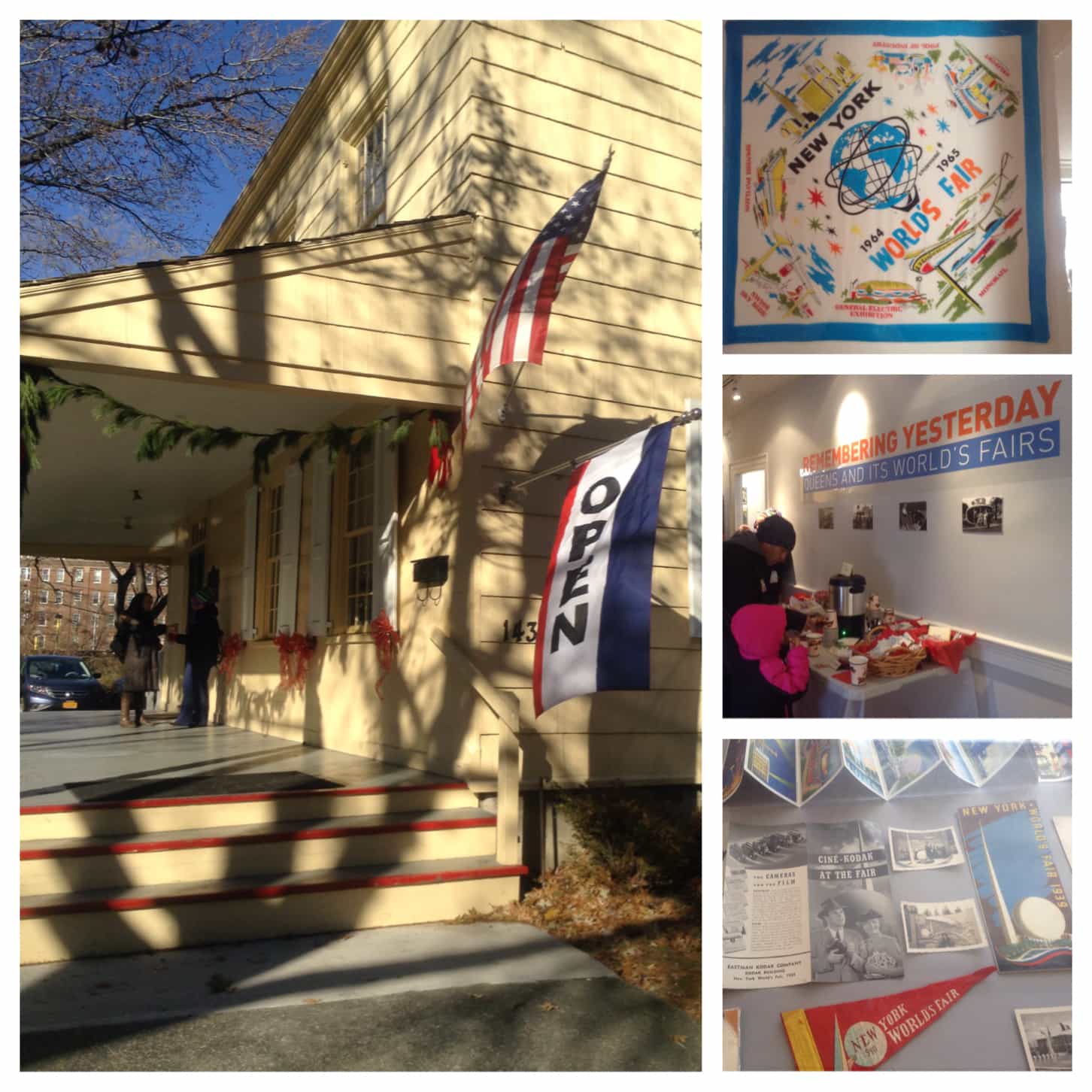 The holiday season always seems to make people a bit more nostalgic as we look forward to gatherings with family and friends. Having grown up & currently raising my two boys with the hubby in Queens, I thought it would be interesting to learn more about some of the historic buildings in my neighborhood and spent a Saturday afternoon checking out  festive landmark  locations during the 27th annual Historic Holiday House Tour that’s hosted by The Queens Historical  Society . 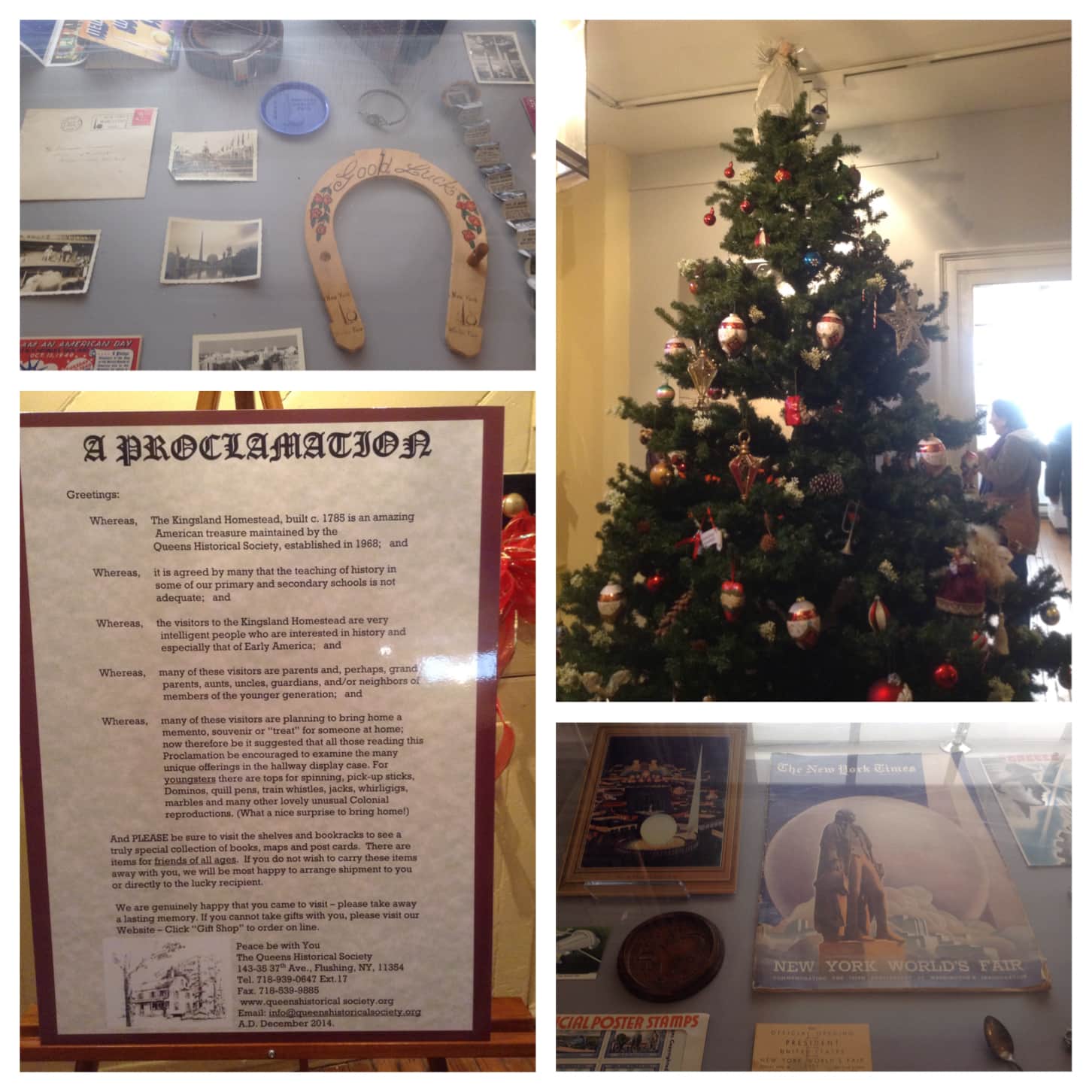 The beautifully decorated tour locations were scattered throughout Flushing and Corona and were easy to get to either by walking or taking the shuttle provided and luckily for me it was abnormally warm, at nearly 50 degrees (not bad for early December), So leisurely strolling from the three houses I toured wasn’t bad at all. Each home that was visited had special activities planned throughout the day as well as refreshments and performances.

In 1801 Kingsland Homestead (pictured above) was purchased by Captain Joseph King, where his daughter Mary married Lindley Murray of Murray Hill. The house was moved from the Murray Hill section of Flushing to it’s current location in 1968. It was so cool to see the main exhibit Remembering Yesterday: Queens and It’s World’s Fairs which had lots of memorabilia on display. 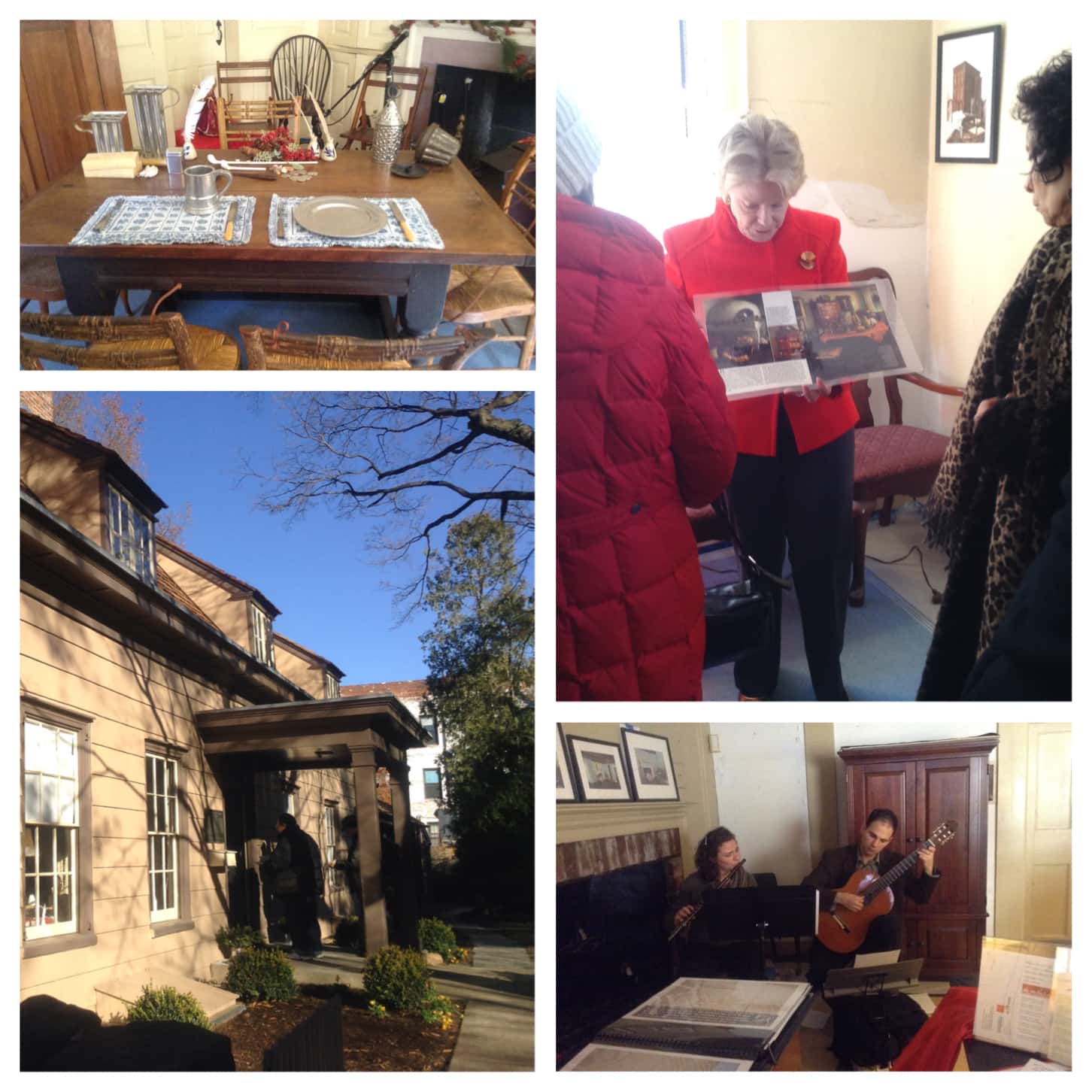 When  you set foot inside The Bowne House you could tell it was much older than The Kingsland Homestead, having been built in 1661 by John Bowne and I was amazed to learn that 9 generations of the family had lived in it (that’s a lot of foot traffic in one house).

The Bowne House is a city, state and national landmark and has been closed since 1999 and is currently undergoing a $3 million restoration and preservation project, so guests were able to check out the home’s parlor while watching a musical performance . 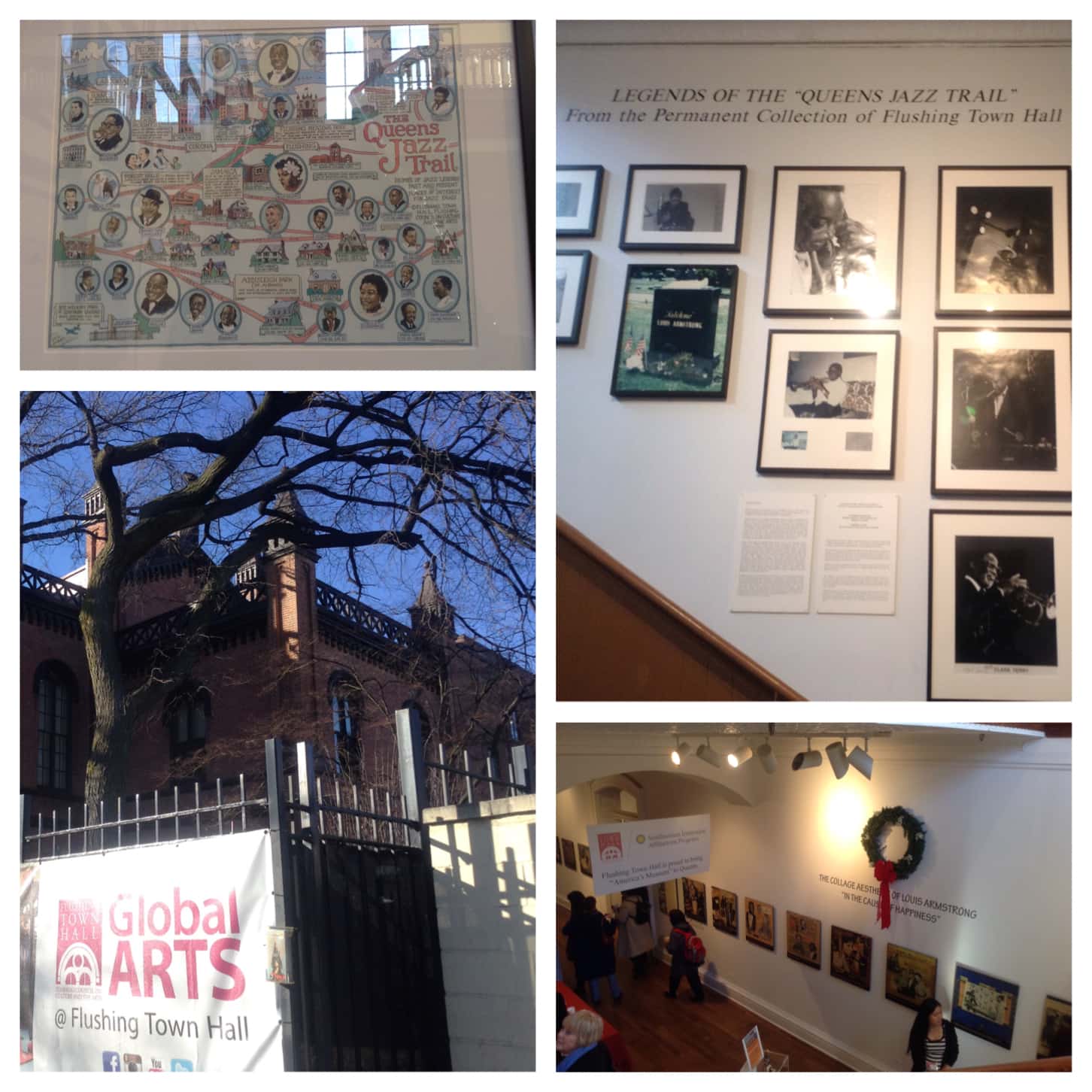 The Flushing Town Hall for nearly 50 years was the political, cultural and social center of the village of Flushing, having been a courthouse, bank, library and a police station. It’s now the home of the Flushing Council on Culture and the Arts and runs a multi-disciplinary visual and performing arts center. 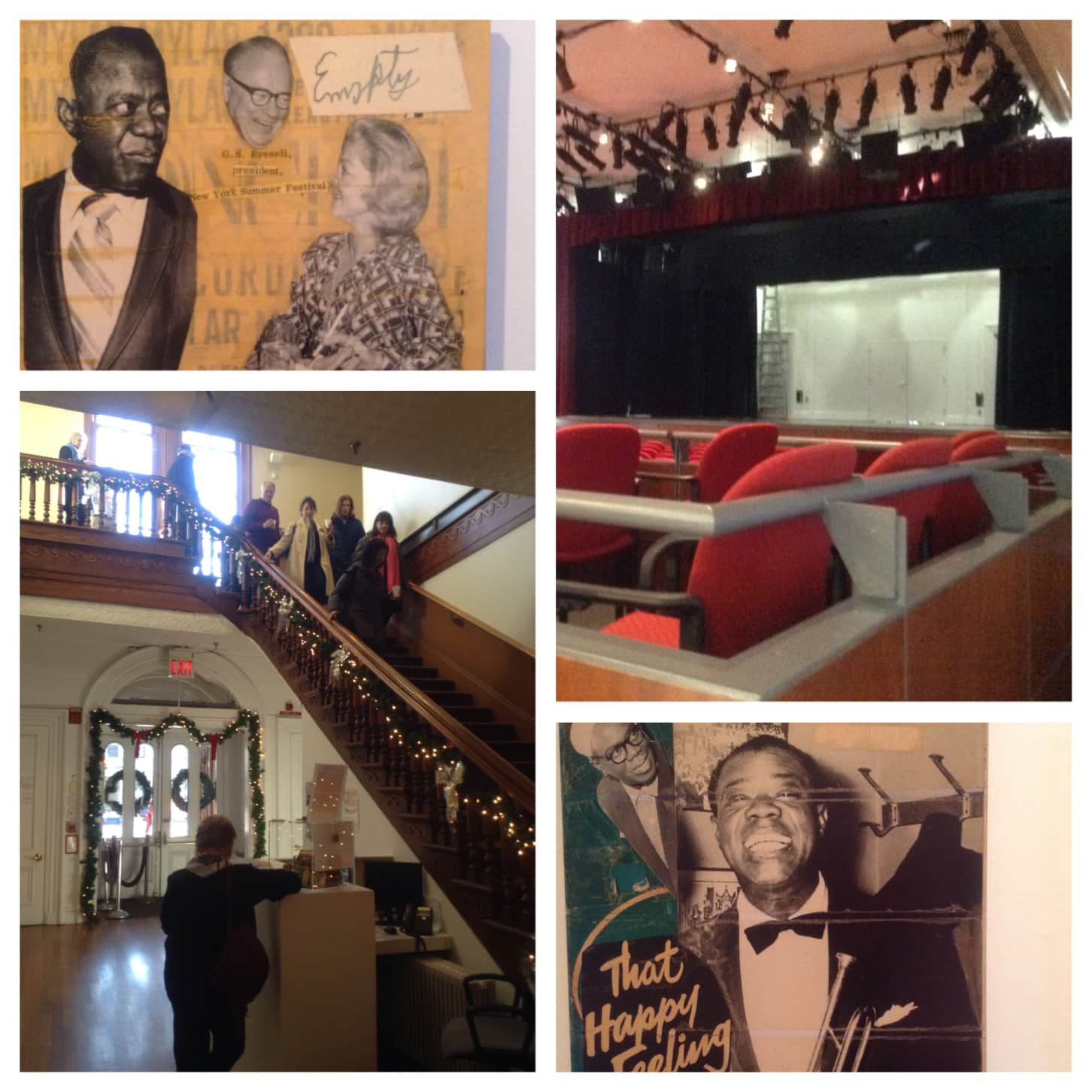 Jazz music echoed through the Christmas lit halls and there was the cutest holiday market, where I met some really talented, local, crafty designers who had great items to gift for the holidays. 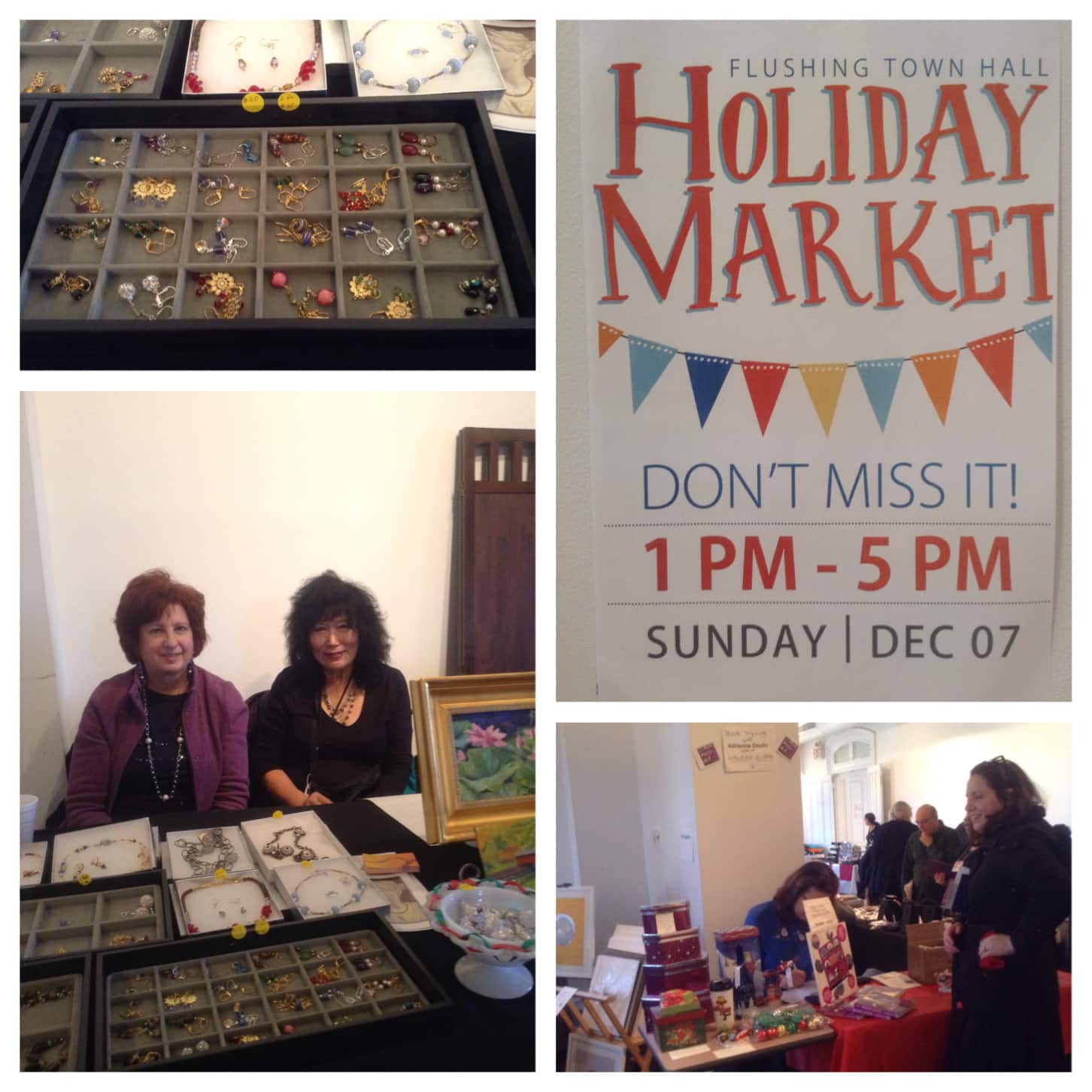 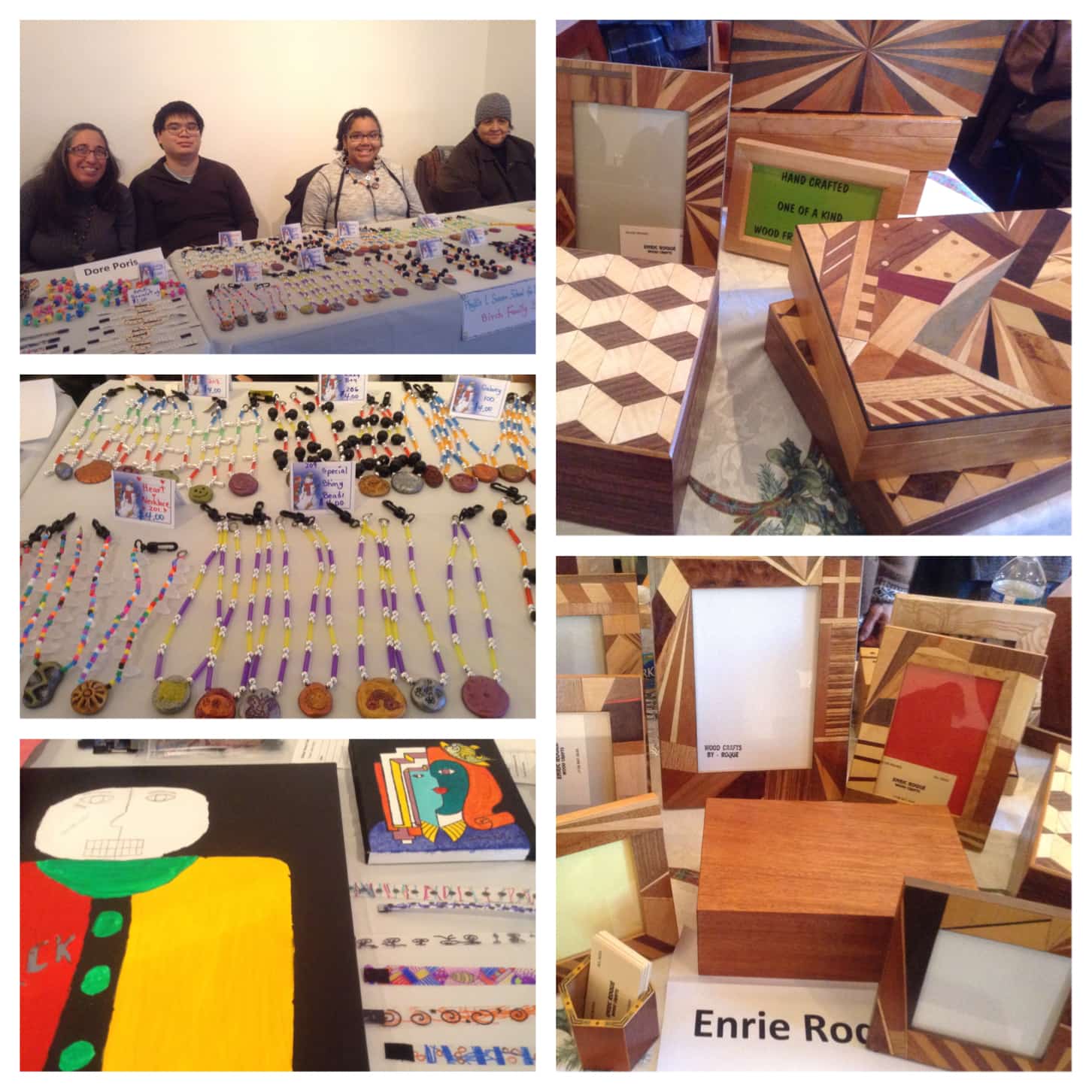 The 4 other homes were fascinating and hosted special activities as well: The Friends Meeting house was the village of Flushing’s first house of worship and guests could view the historic cemetery. The Voelker Orth Museum was home to three generations and visitors during the tour participated in a piano led sing-along. Lewis Howard Latimer was an African-American inventor and electrical pioneer who worked with Alexander Graham Bell, Hiram Maxim and Thomas Edison and while touring The Lewis H. Latimer House Museum guests were treated to a glass painting demonstration. In keeping with tradition the Louis Armstrong House Museum (a National Historic Landmark) was brightly decorated as they prepared for their tree lighting that evening and recordings of Sachmo and a reading of Twas the Night Before Christmas played

This Historic Holiday House Tour was a unique twist on learning about these amazing landmarks in Queens while getting into the holiday spirit and it was nice to get a glimpse at traditions from as far back as the 17th century as well as to see the modern goodies that were being sold by vendors.