Teavana Tea Is Saving My Body, My Mind And My Bank Account 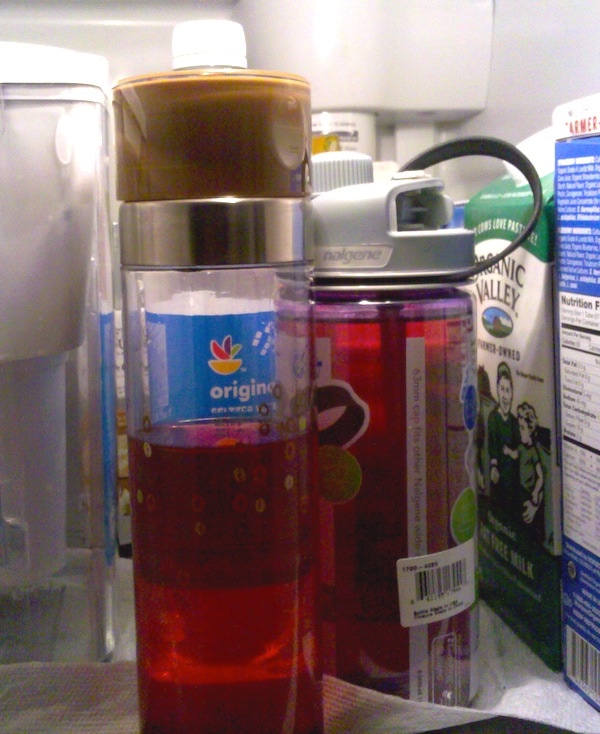 So, a few weeks ago I was talking to someone about what I drink on a daily basis and mentioned that I drink caffeinated tea ALL DAY LONG. I’m talking at least 64 ounces a day. I don’t drink anything else when I am home. No water. No soda. No juice. Just black tea with a splash of lemonade or a BTL from Starbucks.

Well, my friend practically fell on the floor. She said that caffeinated tea at THAT quantity is actually really bad for my body. Who knew?! I thought black tea was a better choice than other sugary options.

You know what they say – too much of anything is bad for you.

Turns out caffeine is responsible for migraines (hello), fatigue, horrible sleeping patterns, and dehydration. That pretty much sums up my life right there… 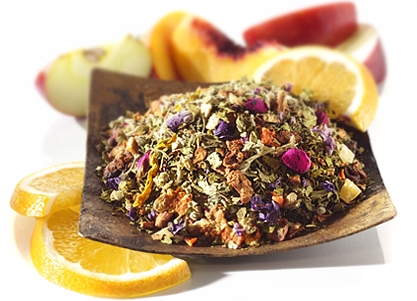 So, I’ve been on a hunt for decaffeinated tea that I actually LIKE and yesterday I FOUND ONE!!!!!!!!!!!!!!!!!!!!!!!!!!!!!!! This was not easy because I needed to really LOVE it. I’ve bought a gazillion brands and tried every name under the sun… but never went over to loose tea leaves. Last Christmas, I bought Bill a loose tea kit because he loves green tea and I DONT. So, I never thought about it again.

Well, today I am so so so so so so so excited! I thought it would also save me extra money because now I won’t be hitting up Starbucks twice daily.  I bought a pound of Wild Orange Blossom and Young Berry from Teavana and shook it up. The result? Absolute goodness. The wild orange is 100% decaffeinated and the Young Berry has 1% of caffeine in it. Totally able to handle that.

I brew it at home (I have one of those fancy tea pots) and then store them in the fridge because I like my tea cold. I’m completely happy with the flavor and actually am using less sugar than my usual alternative. 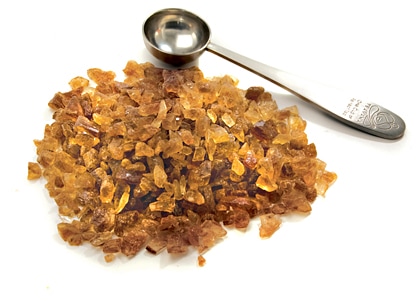 Just in case I bought their rock sugar but I hardly use it. I think they said one teaspoon is 25 calories? But the tea is so delicious on its own that you really don’t need it. I think this is a win-win-win for me because I drink most of my calories a day. This is literally shaving at least 600 calories off each day of the week!

So, I’m saving money, going to lose weight, and going to stop abusing caffeine all by making this one decision. Feels good!

OH and one more thing – the tea smells like a candle! I was sitting last night watching TV with Bill and I kept getting a whiff of the fragrance coming from the mug. I was walking around the house trying to find a plugin or something that broke. Turns out it was my TEA. I was dying!

Do you brew your own tea? Do you try to avoid caffeine?