Some New TV Shows I Wanted To Put On Your Radar

I’m so excited! There are a handful of upcoming shows that I am really looking forward to watching. Just in case you are in the market for some suggestions, here are my top picks. 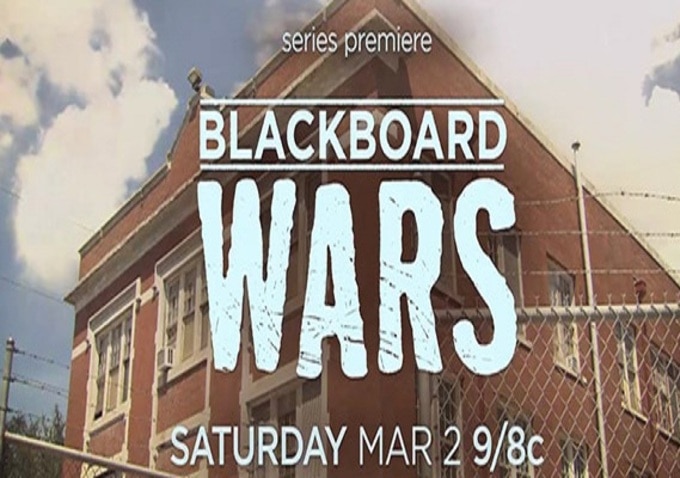 “Blackboard Wars” centers on a high school tarnished by failing academic performance and stigmatized by a culture of violence. Granted unprecedented access, cameras go behind the scenes to follow education maverick Steve Barr and no-nonsense principal Dr. Marvin Thompson as they embark together on an unpredictable mission to reinvent and revive the struggling school. 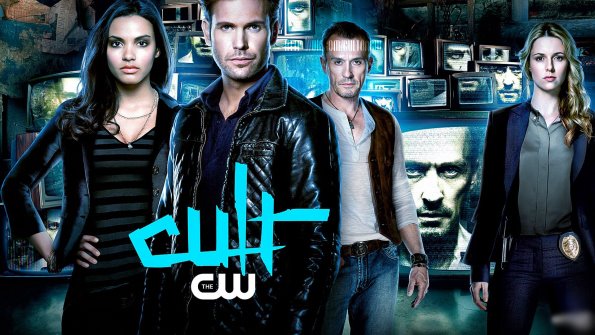 Investigative journalist Jeff Sefton (Matt Davis, “The Vampire Diaries”) has learned to live with his younger brother Nate’s relentless string of obsessions, especially his latest rant that a hit TV show intends to harm him. However, when his brother mysteriously disappears, Jeff takes Nate’s paranoia seriously, and in the process uncovers the dark underworld of the TV show “Cult” and its rabid fans. 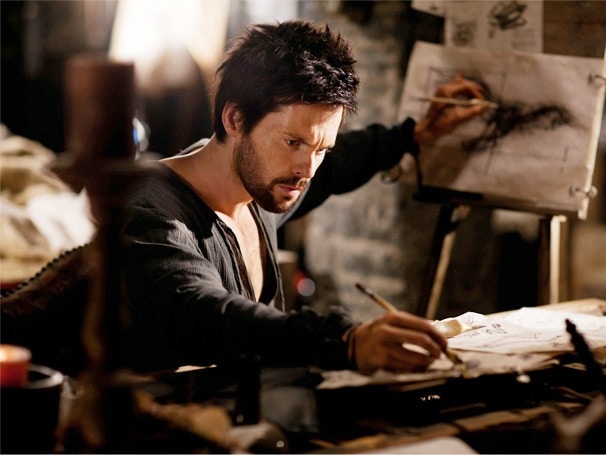 In a world where thought and faith are controlled, one man fights to set knowledge free.

The secret history of Leonardo Da Vinci’s tantalizing life reveals a portrait of a young man tortured by a gift of superhuman genius. He is a heretic intent on exposing the lies of religion. An insurgent seeking to subvert an elitist society. A bastard son who yearns for legitimacy with his father. 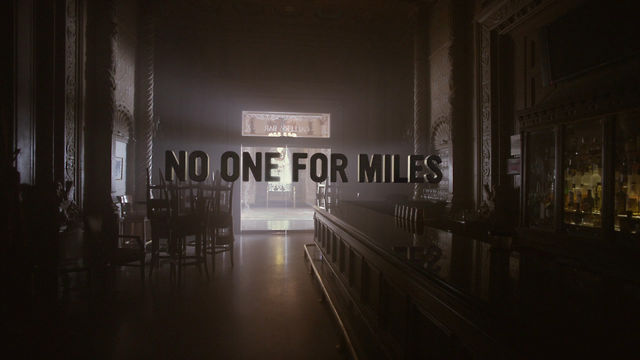 Stranded: SyFy (this one is  a maybe — not banking on it)

Created by Josh Gates (Destination Truth), Stranded is an all-new reality series that documents an unconventional – and terrifying – paranormal and psychological experiment. Each episode features the self-recorded footage of a diverse group of every-day paranormal enthusiasts – from newlyweds and a brother-in-law to a trio of roommates. 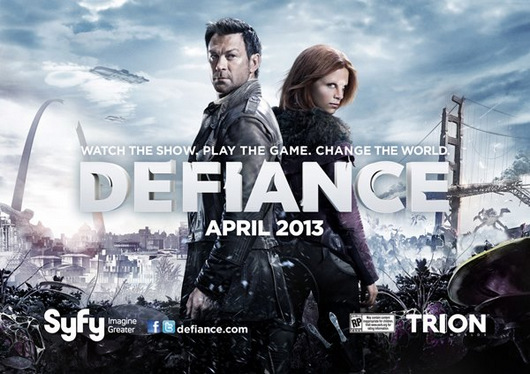 Defiance is an upcoming American science fiction television series which is being developed for television by Rockne S. O’Bannon. The series is being produced in collaboration with Trion Worlds who are producing a Defiance MMO video game which will be connected to the series. Defiance stars Grant Bowler as Jeb Nolan, the local lawman in a refugee camp known as Defiance.

Now – I haven’t seen any sneak peeks. So, I really don’t know if these will be good or not. HOWEVER, I do suggest getting on board in the beginning. Make your own decision after one or two episodes. These new series MIGHT be good! 🙂

Have you heard of any shows worth checking out? I’m always up for a new story line.