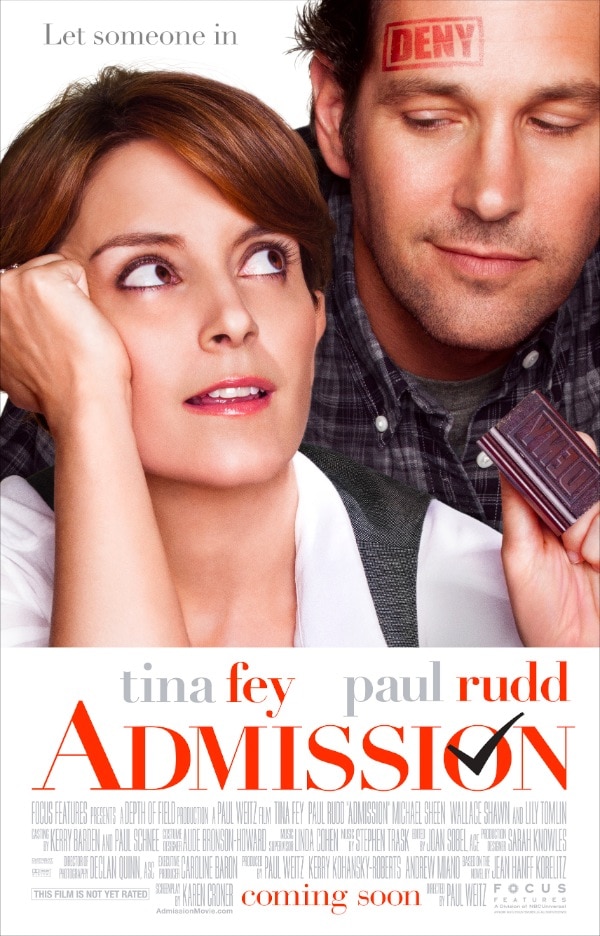 Recently I had the opportunity to screen Admission, an incredible dramatic comedy that might just be my new favorite movie. Admission, directed by Paul Weitz (About A Boy, In Good Company) stars Tina Fey as Portia Nathan, a straight-laced Princeton University admissions officer whose rigid life is thrown for a loop when she visits an alternative high school run by a former classmate John Pressman (Paul Rudd) who champions the cause of his giften yet unconventional student Jeremiah (Nat Wolff), who just may be the son Portia gave up for adoption 18 years before. Overwhelmed by this realization, Portia finds herself bending the rules to help Jeremiah realize the future of his dreams. 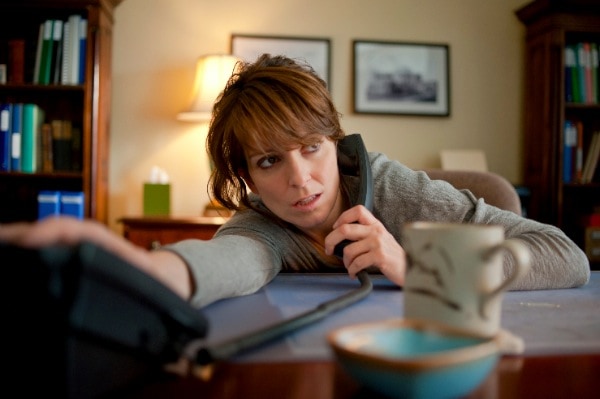 Confession time: I ADORE Tina Fey. Whether she is working as a writer and Sarah Palin doppelganger on Saturday Night Live, starring opposite Steve Carell in the Date Night, writing the laugh-out-loud autobiography Bossypants or writing and co-starring in the Emmy Award winning comedy 30 Rock, Tina Fey never fails to leave me in hysterics with her quirky, witty humor.  Even before I saw the first trailer for Admission, I was dying to see the film because if it stars the fabulous Tina Fey, it’s sure to crack me up, and once again Tina Fey did not disappoint. As admissions officer Portia, Tina Fey delivers an incredible performance that takes you on a dramatic emotional journey as Portia questions the rigid life she has constructed around herself while still managing to make you laugh as you join her on the path to emotional evolution. Tina Fey gives an incredible performance that is as heartwarming as it is hilarious. 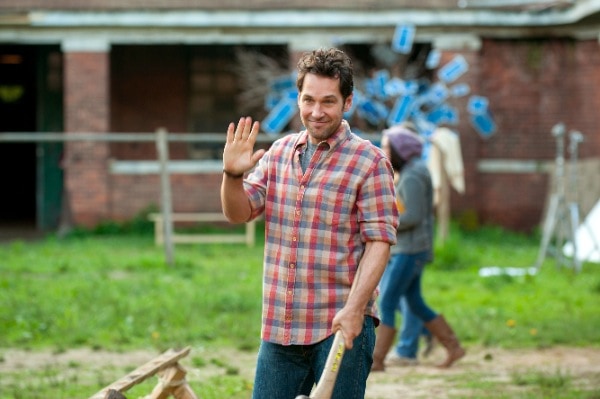 In addition to my great love for Tina Fey, Paul Rudd has been a favorite of mine since he first came onto the acting scene in Clueless and he has continued to crack me up in everything from Anchorman, The 40 Year Old Virgin, Forgetting Sarah Marshall, This is 40 and many, many more. However I was amazed and delighted to learn that Rudd was more than just a funnyman. As John Pressman, a single dad trying his best but not always getting it right, Rudd delivers an endearing performance that is both entertaining and realistic. 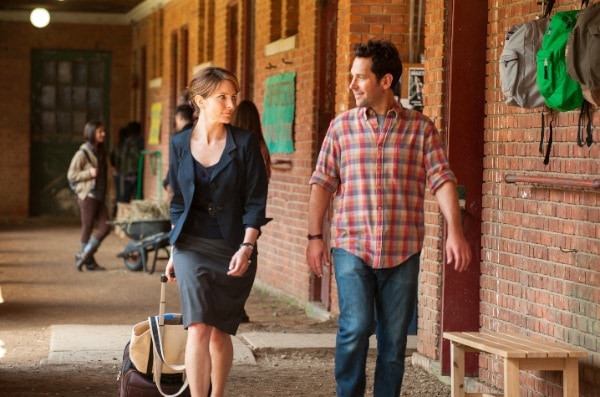