Planes: Fire And Rescue Movie Review Plus Free Printables For The Kids #FireAndRescueEvent 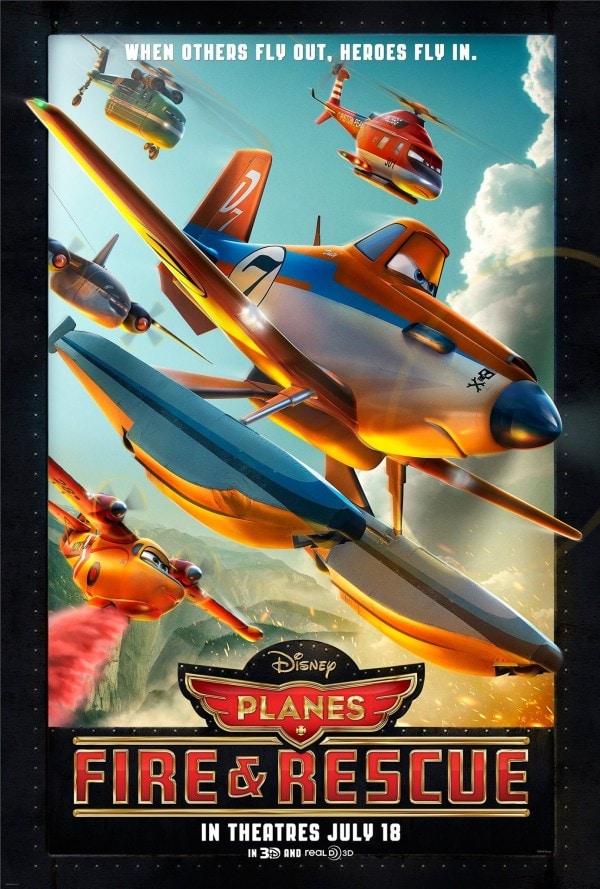 Yeah! Finally I can actually TELL you about the film. I had the opportunity to be one of the first people to screen Planes: Fire and Rescue in LA a few months ago and have been SITTING on this review for AGES. My children also got a sneak peek last week during a preview out East on Long Island. They came home just as excited as I knew they would be. The movie is packed with action and adventure, comedy and great family-friendly fun. What more can a parent ask for from a film?

In case you haven’t read a synopsis yet, here’s the official review:

“Planes: Fire & Rescue” is a new comedy-adventure about second chances, featuring a dynamic crew of elite firefighting aircraft devoted to protecting historic Piston Peak National Park from raging wildfire. When world-famous air racer Dusty (voice of Dane Cook) learns that his engine is damaged and he may never race again, he must shift gears and is launched into the world of aerial firefighting. Dusty joins forces with veteran fire-and-rescue helicopter Blade Ranger (voice of Ed Harris) and his courageous team, including spirited air tanker Dipper (voice of Julie Bowen), heavy-lift helicopter Windlifter (voice of Wes Studi), ex-military transport Cabbie (voice of Captain Dale Dye) and a lively bunch of brave all-terrain vehicles known as The Smokejumpers. Together, the fearless team battles a massive wildfire and Dusty learns what it takes to become a true hero.

Firefighting is an occupation that doesn’t get that much love on the big screen and you know what? It should! These individuals run in when everyone else is running out. Planes: Fire and Rescue gives the audience a real understanding of what it means to be part of a fire and rescue team. You don’t really think about the details of what goes into stopping a fire. The news just announces that one’s been stopped. Well, who stopped it and how? This movie gives a really great depiction of just that! I loved every second of the journey.

My children felt the same exact way. They truly enjoyed the adventure. If you read my other interviews from the cast and crew behind the makings of Planes: Fire and Rescue, you will know it took YEARS to produce this animated film. When you watch the movie, it all feels so seamless! The fire looks so REAL! The park looks like it was simply photographed from a place that actually exists. And those trees – those millions and millions of trees. I mean, the Disney detail cannot be beat.

Let’s talk about the love story! I mean… the “sort of” love story that happens between Dusty and Dipper. Hi-larious! The jokes are perfect for adults and for kids alike. I laughed out loud on a few occasions and as a parent of three children I TOTALLY appreciated that! I love going to movies that are created with me in mind as well. Hey! I’m an only child – can you blame me for being a little selfish when it comes to entertainment?? ☺ 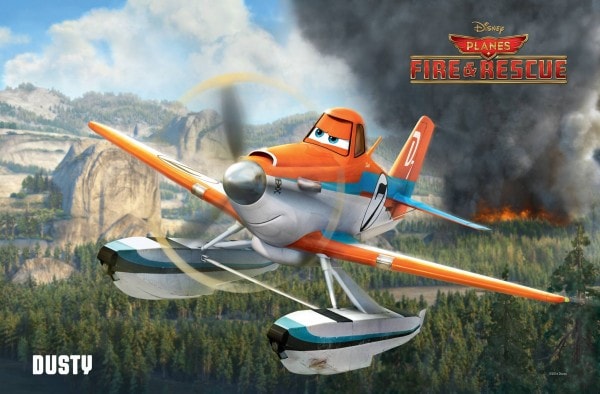 There’s always a Disney message right? I thought there was something really solid about this storyline. Sometimes, life throws you a curveball and you have to make due with your new path. Sometimes you have to live selflessly and give yourself up to the greater good. Sometimes you just have to believe you have it in you even though everyone else is telling you that you don’t. I loved every second of this film. TRULY. This is one movie I am going to make sure that my children watch over and over again when it comes out on DVD because all of those seeds need to be planted. 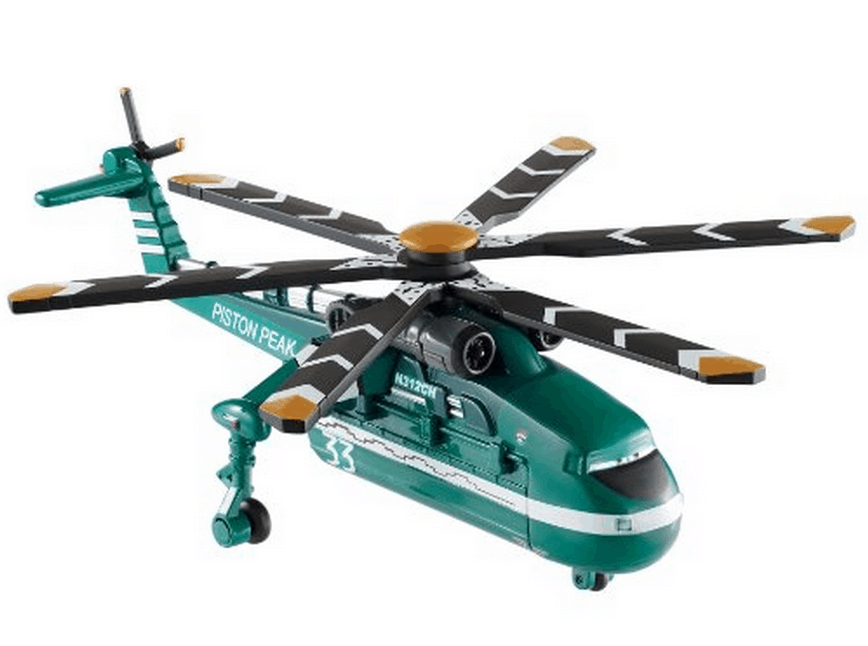 Of course, Disney has a fantastic toy line out to support the release of Planes: Fire and Rescue!! Some of my favorite ones are listed below:

How About Some Printables? 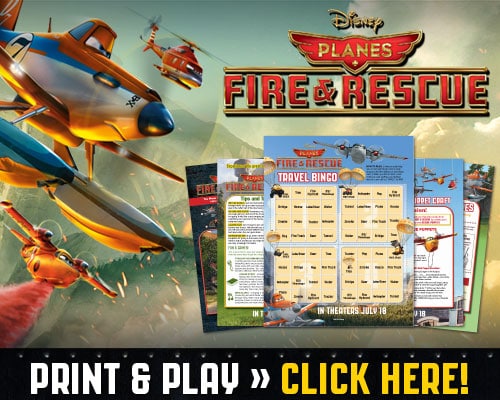 I have a link to a few great Planes: Fire and Rescue Printables for your children. Simply click on this link to gain access to a PDF that is PACKED with activity sheets galore.

Planes: Fire and Rescue releases TODAY. Get on out there folks! Grab your kids and make it a movie night. You won’t be disappointed!

* Disney invited me to attend the screening for Planes: Fire and Rescue. All transportation and accommodations were provided for by the company. 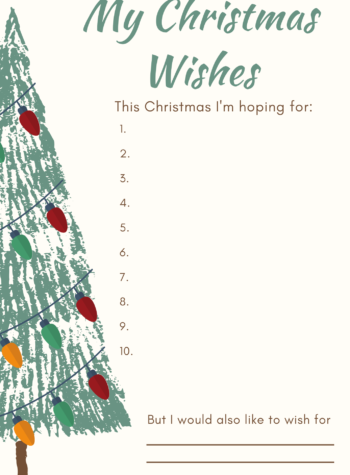 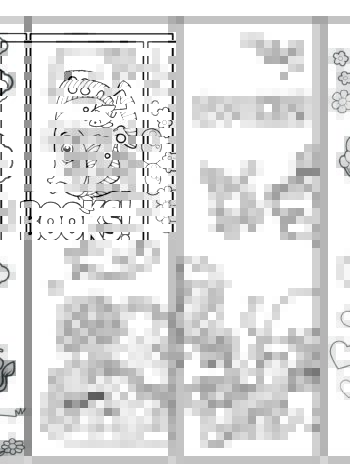 Printable Bookmarks To Color For Kids 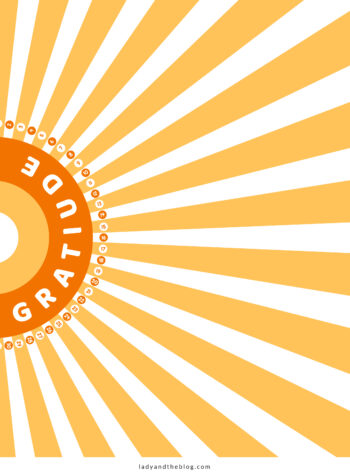