This past Saturday, my family and I had a fun-filled afternoon with Skipper, Kowalski, Private and Rico at the Bronx Zoo. Who are they?  The Penguins of Madagascar, from the lastest movie by DreamWorks Animation and 20th Century Fox and you do not want to miss it!

The kids enjoyed a meet and greet with the Penguins and viewing the Madagascar exhibit at the Bronx Zoo.  The Madagascar exhibit features a look at all the animals found there like lemurs, turtles and hissing cockroaches, all kids want to see that.  I know my kids do.   After, we went to the Aviary for a Penguin and bird feeding.  Everyone was allowed to ask questions. What did my son ask?

“Do penguins feed differently when the weather changes?”

Pretty smart for a 4 year old!!  🙂 Did you knows they have a computer dating system for animals? It’s called SSP and its purpose is to allow all zoos to network together for breeding purposes. 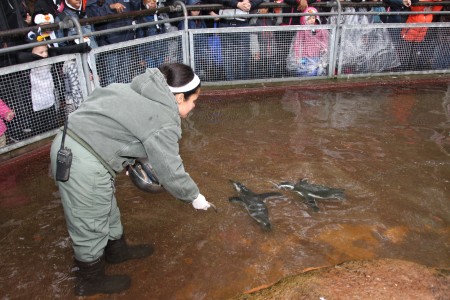 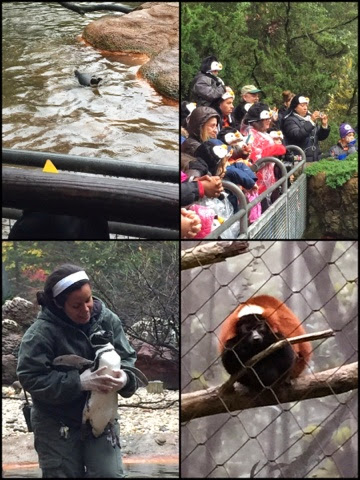 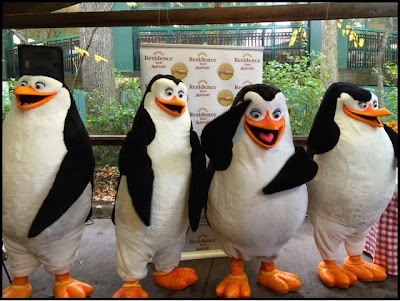 The Penguins of Madagascar are on another mission in this new movie, coming out November 26th.  They need to help a new group of animals against an old zoo friend Dr. Octavius Brine. This villain isn’t scary – don’t worry. My kids thought he was just a silly character.  The new crew working with the Penguins is North Wind, a mixture of new animals.   I found it very interesting that many of the animation team members, including co-director, are character voices in the film.  Tom McGarth is Skipper in the movie. His solidified his role after doing preliminary voice checks. WOW!

The Penguins of Madagascar is a great family film and if you liked the first two Madagascar movies then you will love this one:

The family and I stayed over night at the Marriott Residence Inn, a sponsor for the DreamWorks Penguins of Madagascar event.   Located on 54th Street and Broadway with views of Time Square, Central Park and the Hudson River.  Marriott’s Residence Inn was built as an extended stay brand, with studios and suites to fit your needs.  The Broadway location boasts views of Time Square, Central Park and the Hudson River, day or night the views looking out your windows are incredible.   The rooms include kitchenettes, necessary items for making small meals, including a dishwasher.  chairs, desks, and TVs.   They have a Bistro open for breakfast, lunch and dinner, food shop delivery and free breakfast for Residence Inn visitors, a Marriott Courtyard shares the building with Residence Inn. 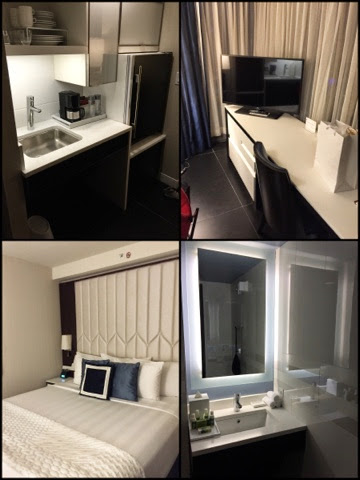