My First Cruise! Out At Sea With Friends (VIDEO)

A bunch on my friends booked a “cruise to nowhere” and I couldn’t pass the opportunity up! I have ALWAYS wanted to try out cruising and I thought one night would be a great test run. There are A TON of pictures in the video – so forgive me in advance!!

We took the Norwegian Jewel, which was a nice boat, but they needed some SERIOUS organizational tips. The port check-in was bananas. We waited on line for like 2 hours while HUNDREDS of people cut right in front of us. The crew members were all screaming, the guests were on edge. It was such a HORRIBLE way to start a trip. I was SO STRESSED out by the time I got on the boat. I snapped a little video of what the line looked like. Mind you – two ships were checking in. One that was running for 10 days and one that was running for 18 hours. You’d THINK Norwegian would have provided a courtesy line to those customers who had less than 24 hours to enjoy the amenities… but that would have been too easy. Instead, my group of friends and I were shoved and yelled at until we made it through security. Un-REAL. 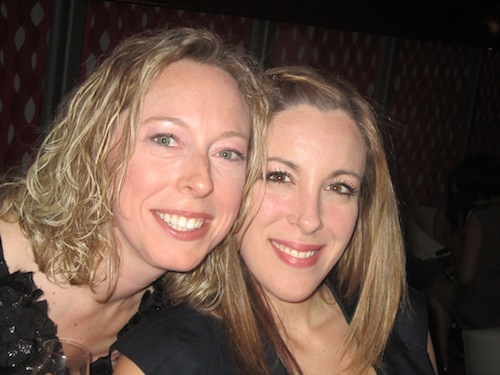 BUT once we got into the boat and ate, things began to slow down a bit. It was just so upsetting that 2 out of the 18 hours I had on the cruise was so INTENSE. It’s a good thing my group decided to make it an all nighter.  Today, I’m most definitely suffering though because of it. Bar hopping until the wee hours of the morning is just not part of my agenda as of late. Who am I kidding?! I haven’t had a night like that since I was in college!!! So fun!

Tomorrow I head out to Utah (which is today considering I wrote this post Sunday night). Content is going to be light tomorrow – but I will make sure to do enough for Tuesday and Wednesday to keep this ball rolling!