My Droid Died After Becoming Possessed: Now I Have An iPhone 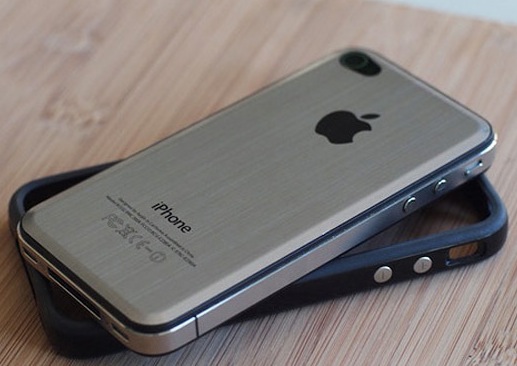 Three days ago, my Droid started to do funky things. The screen would start jumping up and down. Keys would act as if they were being pressed. Phone calls were made without me trying to reach anyone. It was annoying – but manageable.

Taking the battery out – clearing the screen – giving it kisses – nothing worked. BUT I was still able to use the phone. I naturally used it less – but if I needed to check my inbox I could.

Then yesterday, it just became possessed. I mean full blown action. If it was on – it was flipping out. I joked with my accountant and said it’s trying to tell me something because all these random words were being typed. Then I said I had to call my husband and the phone just called Bill without me touching it. It went through all steps (opened up phone, scrolled down to his name, hit the name, dialed, speaker phone). I was just about ready to call a priest.

Finally – complete chaos. It stopped responding to ANYTHING I did. I went to the Verizon store and they said it was an internal issue. I had no warranty. I had no insurance. I would need to buy a new phone.

I was SO UPSET because I’ve been quietly waiting for the iPhone 5 which is set to release this July. I wouldn’t buy the iPhone while it was still on AT&T because the service in my neck of the woods is TERRIBLE! BUT every since Verizon became part of the picture, I became very very interested.

So, I was happily waiting until the summer. I was going to switch when the new phone came out and that was ok.

And then my Droid basically imploded. So 3 months before the newer phone comes out – I had to buy the old iPhone. LOL! It is what it is. I’ve been waiting FOR MONTHS  -for NOTHING. Isn’t that the way?

Luckily, we qualified for early upgrade. So I only paid $199. Was in the mall last night at 9PM begging for service.

Do you have the iPhone? So far – So good. Social Media tools work like a charm on this puppy!! 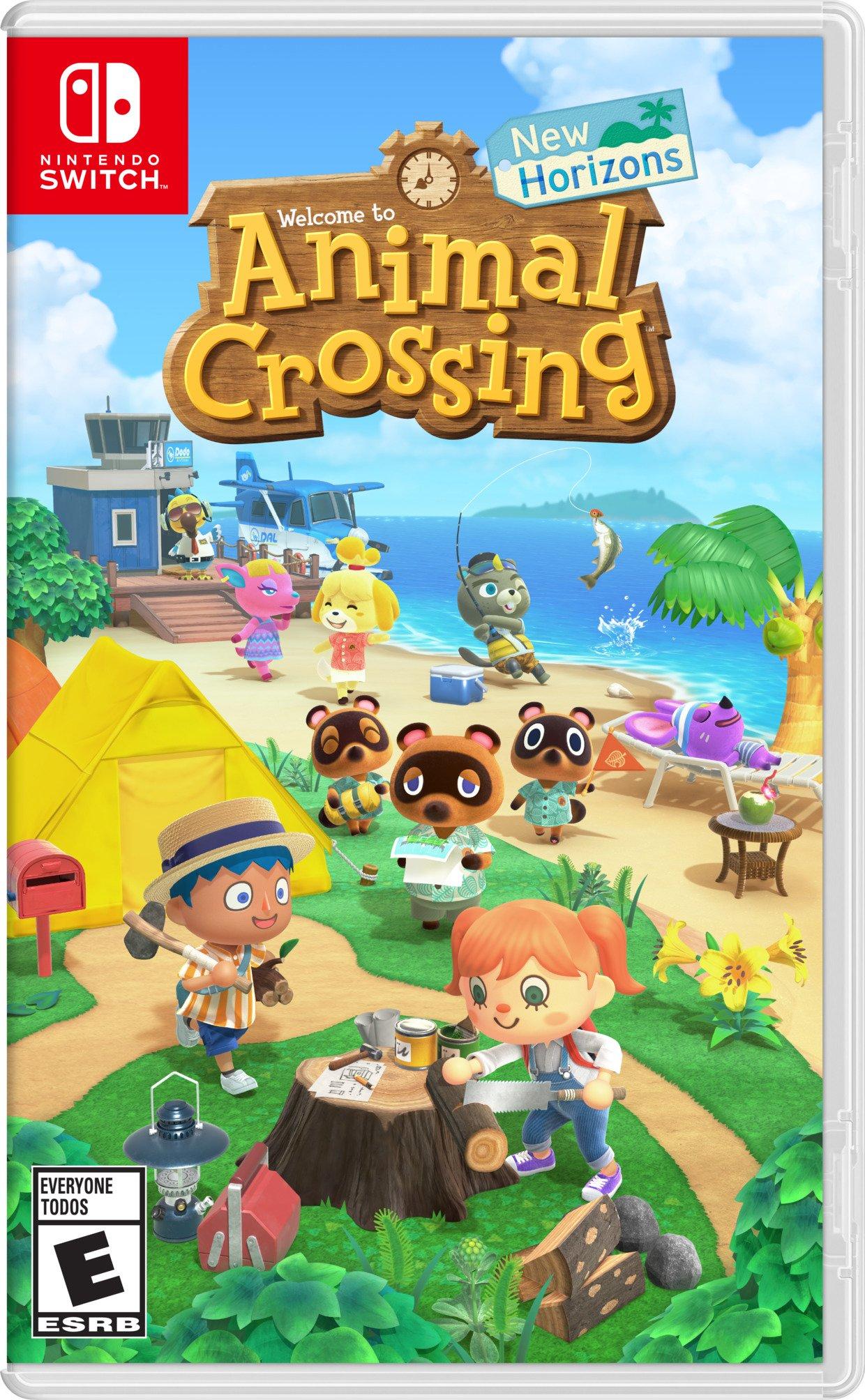 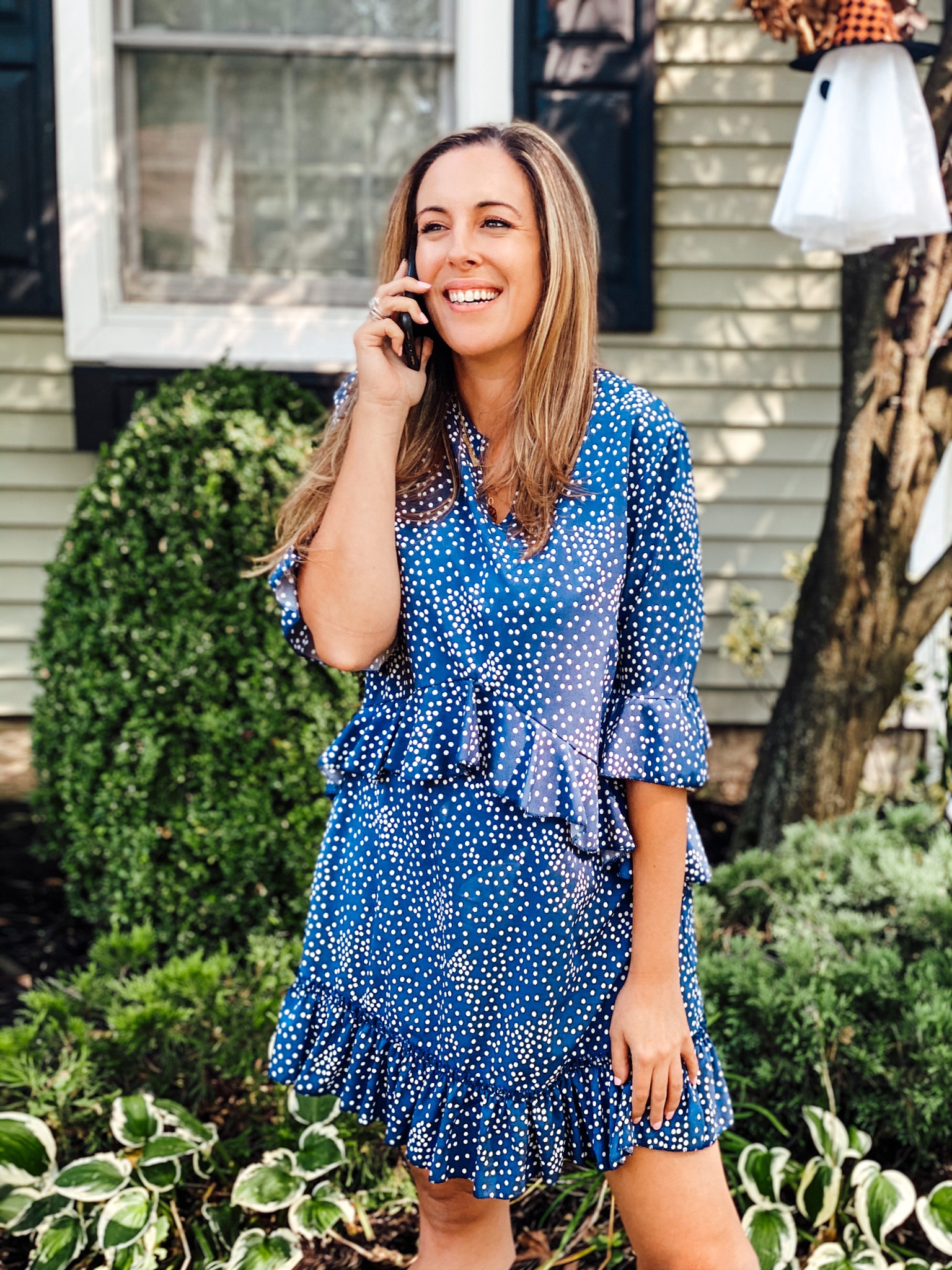