Lady and the Blog   →  Personal Blog   →  Looking For A New Read? Here Are 30+ Recommendations From My Friends 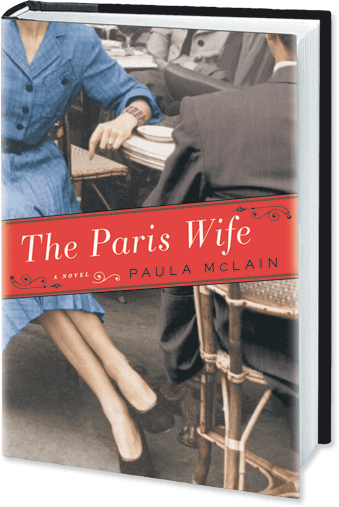 I’m going away next month and I expect to have a lot of downtime – some of which I want to spend reading. I was SUCH an avid reader before children… but as many of you moms out there know… it slows down a bit after the kids come into the picture.

Well, I JUST got to a point in my life where the kids can spend hours entertaining themselves and have decided to re-charge my Nook. I’m in it again baby!

I asked my Facebook friends for some recommendations – and this is what I was sent: