If you know anything about the Disney Vacation Club’s expansion to the Grand Floridian Villas or the Polynesian Resort – please leave a comment below. I wrote a VERY LONG POST about the two and I don’t want you to get discouraged by the whole thing if you just want to leave some info. LOL!!!! 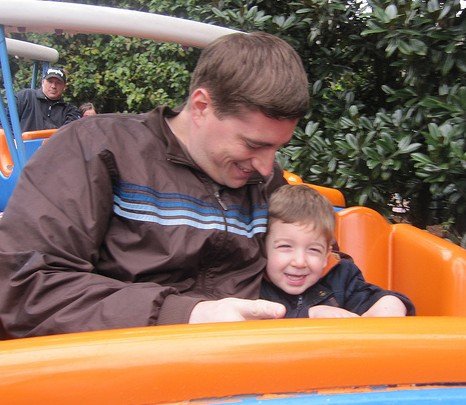 I have spent the last three days trying to convince my husband to buy into the Disney Vacation Club. I’ve been wanting to get a timeshare since 1999 and no that’s not a joke. In fact, we’ve purchased TWO in our lifetime and Bill has made me return both within the 7 day marker because after much thought – he didn’t see the value.

Well, I crunched some hard numbers two years ago (I’m talking spreadsheets folks) and I determined that the ONLY timeshare that is really a bang for your buck is the Disney Vacation Club. BUT this is only true if you plan on using the timeshare at DISNEY and do NOT mess around with trading out to II and RCI. Disney Vacation Club is too high end to trade into those agencies and you will hardly EVER get an equal trade. 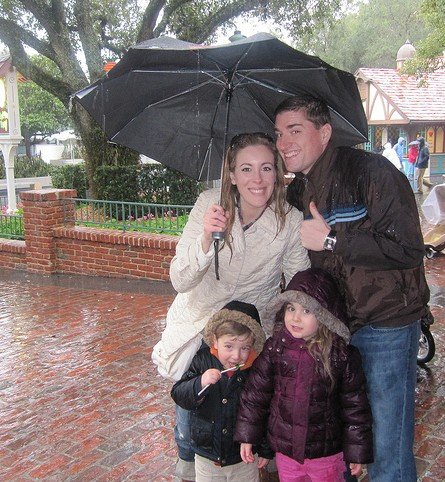 Fast forward back to Christmas Eve.

On Christmas Eve, I was pricing out cruises for 2013. As soon as I have this baby, I want to go away with my family on a Disney Cruise. I enjoyed the Fantasy Inaugural Launch SO MUCH that I just have to take my kids. I think this little nugget has to be 6 months old so that puts up in 4th quarter of 2013. I found one that I liked but it’s SUPER expensive because it’s during the holiday break. Natalie is old now – so we don’t want to take her out of school TOO much if we can avoid it.

And it got me thinking… IF I’m going to spend $10,000 on a freaking cruise – should I look BACK into the Disney Vacation Club??? I might as well put that purchase towards a membership, right? 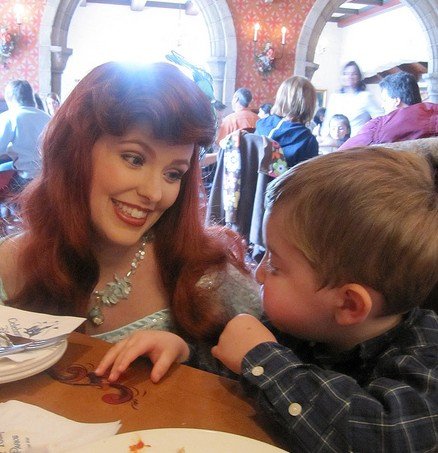 A quick conversation with one of the Disney Vacation Club members and I determined that I want back in. BUT HERE’S THE THING.

There are two places currently available for purchase at Walt Disney World. One of which is the Bay Lake Tower (which is right next to the Contemporary). There is a little walk walk that connects the Bay Lake Tower to the regular hotel / tram. This is a GREAT APPEAL to us because we always stay on the tram. I DESPISE the bus. BUT when I look at the actual tower, I’m just not loving the UBER MODERN design. And it’s not that I dislike it a little… I totally hate it. Not my cup of tea. But the proximity to Disney World is very, very appealing. 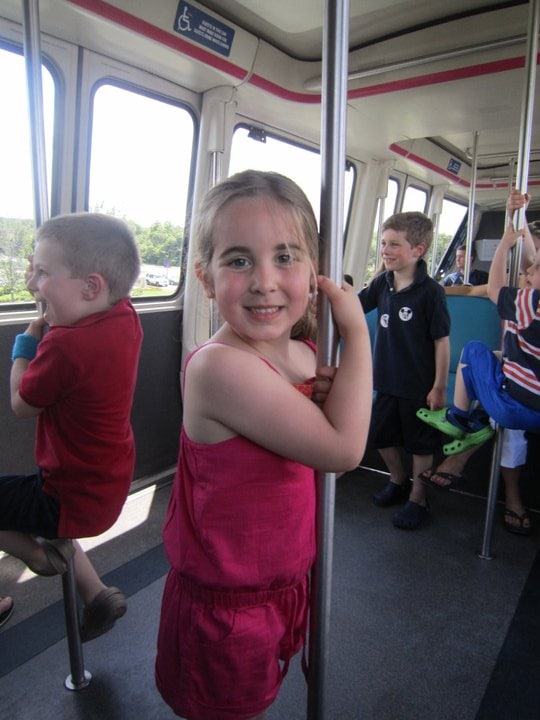 And then there’s the Animal Kingdom Time share which puts us on the BUS route BUT at least that hotel has some serious character. There’s a second issues with that one – maintenance is WAY HIGH. It’s about $200 higher than the Bay Lake View Tower which really ADDS UP over the years.

So, we were finally winding down to a decision and then we came across a few articles online (because I am completely obsessive and researched for HOURS on Christmas day while my husband was with his family) that threw a wrench in our plans.

The Grand Floridian Villas are building timeshare space AS WE SPEAK. They will become available for purchase to the public any day now!!!!!!! The GFV are due to open late 2013 – some websites are even claiming as early as August. 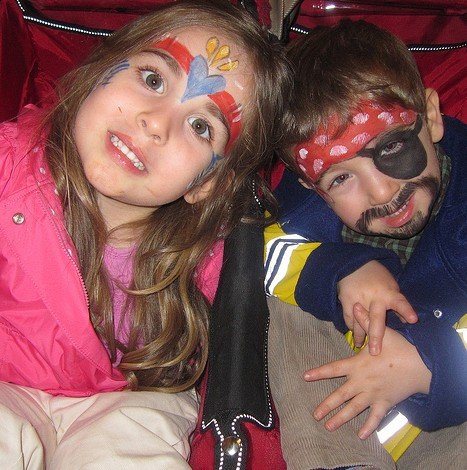 We like the Grand Floridian Villas. It’s on the tram. It will probably price out just around what the Bay Lake Towers costs. Sounds too good to be true.

Issues
— we would lose all the 2012 benefits that are going on right now.
— there’s no guarantee it won’t be $15 more a point! That’s how much the Bay Lake Towers went up this year alone.
— I won’t be able to apply my cruise purchase towards that purchase because it will be too close for comfort
— there are only 147 units at the Grand Floridian Villas (who knows how fast they will go?)

AND THEN THERE’S THIS GOSSIP that the Polynesian Resort is about to join the Disney Vacation Club. THAT is a resort I could get behind. I think we would do fine at the Grand Floridian Villas… but it is a little upscale for the kids. We had a great time when we stayed there – don’t get me wrong. But it’s not a KIDS hotel by any means. Although they did upgrade their pool recently to include a fun little water park. I think they are trying. If Bill had to choose any property to buy into with the Disney Vacation Club, it would 100% be the Grand Floridian. That is his FAVORITE hotel. He was actually excited when we read the news. He was dragging his feet and appeasing me with the Bay Lake Towers / Animal Kingdom options.

IF the Polynesian Resort does become part of the Disney Vacation Club, I feel that would be the BEST FIT. It’s loud. It’s themed. It’s SUPER kid friendly. It’s on the tram. All things I am looking for in a HOME resort.

I know you can trade out to the other properties… but it’s always save to really love your home base right? It’s the ONLY place in the Disney Vacation Club that you are guaranteed a reservation.

So, my question is this — have you heard anything about price / availability / time for either the Grand Floridian Villas or the Polynesian Resort  and the Disney Vacation Clubs? We only have a few days left to consider this purchase!