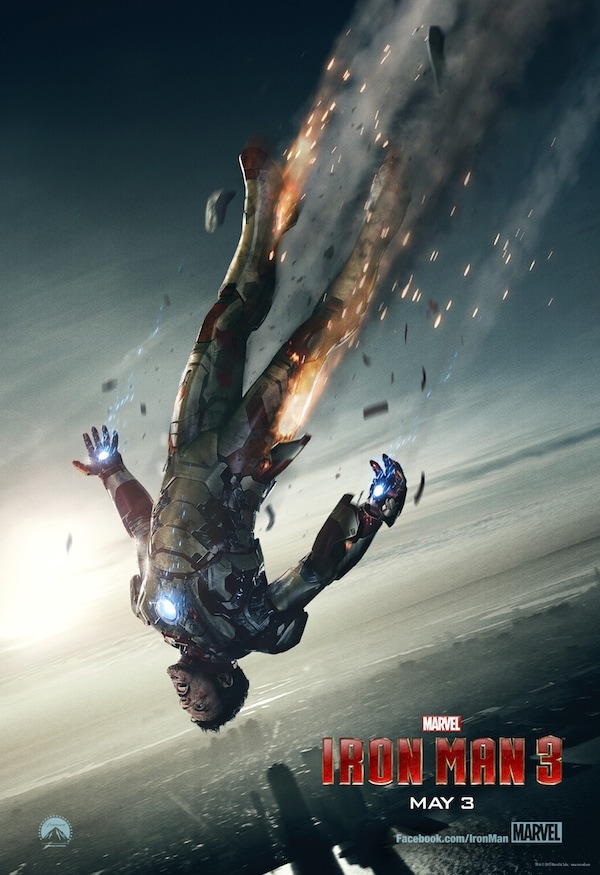 I have been DYING to write up my movie review of Iron Man 3 – but I had to wait until opening day to say anything. I had the chance to watch the Marvel / Disney action film during the LA premiere. WHAT A DAY! I promise – no MAJOR spoilers here. So, feel free to read on through. Oh and by the way, the butler did it with the candlestick in the library. 🙂

I hope you saw ‘The Avengers’ because ‘Iron Man 3’ occurs AFTER its amazing finale. When Tony Starks (Robert Downy Jr.)  falls from the sky (won’t say why or how just in case you haven’t seen that film), it changed him – broke him if you will. ‘Iron Man 3’ is about finding himself once again and the struggle he faces during that process. 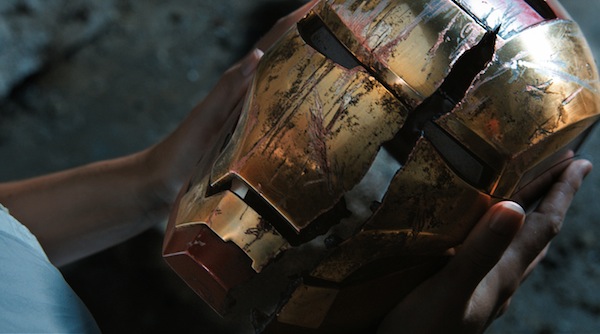 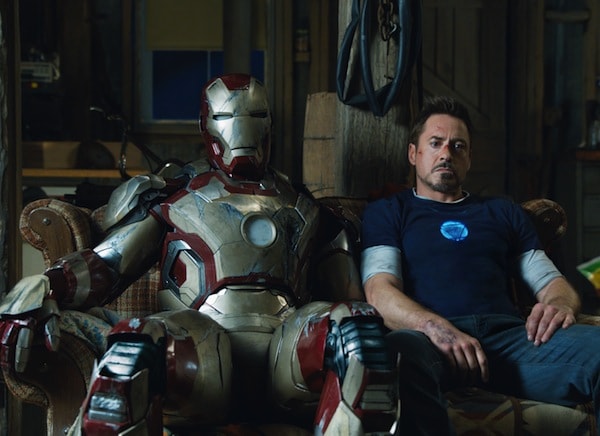 The newest flick really separates out Tony and Iron Man. And they do this visually on a number of occasions. You really get a sense that Tony forgets how special he really is in this film. He doesn’t register that he IS Iron Man. The above scene was pretty powerful to me. It began by Tony entering a room and dropping the Iron Man suit to the floor (it’s in the trailer). Of course, the suit was lifeless because in the end… it is just a suit. Iron Man isn’t Iron Man without Tony inside of it and this movie was really about getting him to remember that. 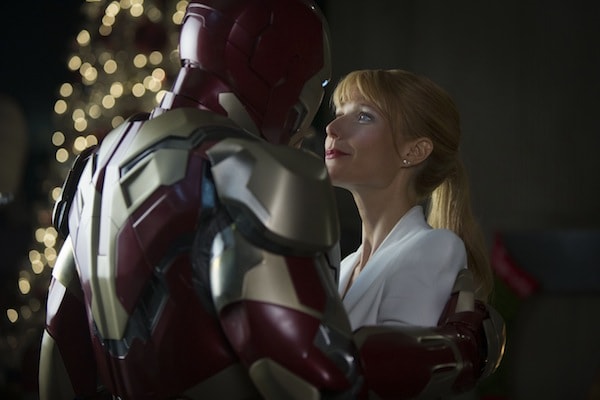 We also got to see a little bit more of Pepper (Gwyneth Paltrow) and Tony’s relationship which I appreciated immensely. Out of all the superhero movies, this is the one with the LEAST amount of focus on romance. So, when they allowed for a few great moments between this couple, I smiled. 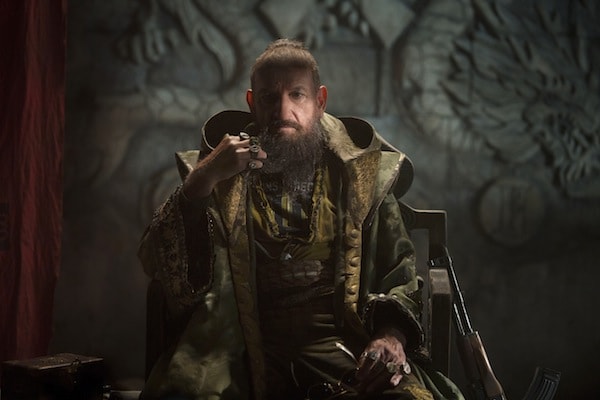 The man of the hour? The one that had the theatre cheering and clapping til no end? That would be Ben Kingsley. He portrayed a modern day terrorist and that’s all I’m going to say about this one. No spoilers, remember? But I hope the actor receives a TON of recognition for this role because I was ALL OVER IT! 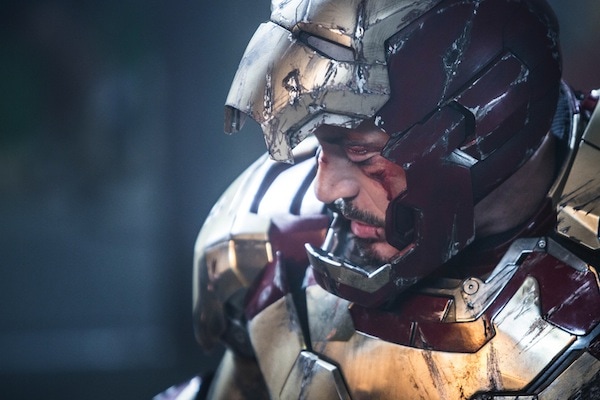 Iron Man 3 – raw, filled with emotion, as human and we have ever seen any other superhero.

Watch Iron Man 3 to see a struggle that we have all faced. Getting back up off the ground even when it seems like an absolute impossibility.

* Disney paid for my travel and accommodations to attend the LA premiere of Iron Man 3. All thoughts and opinions are my own.