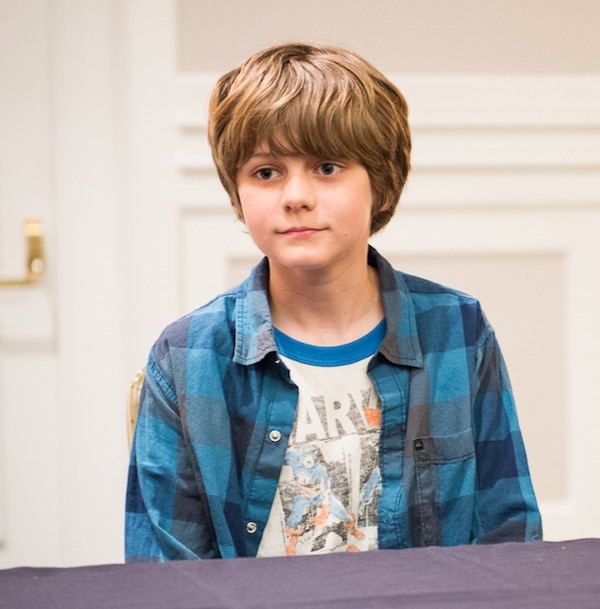 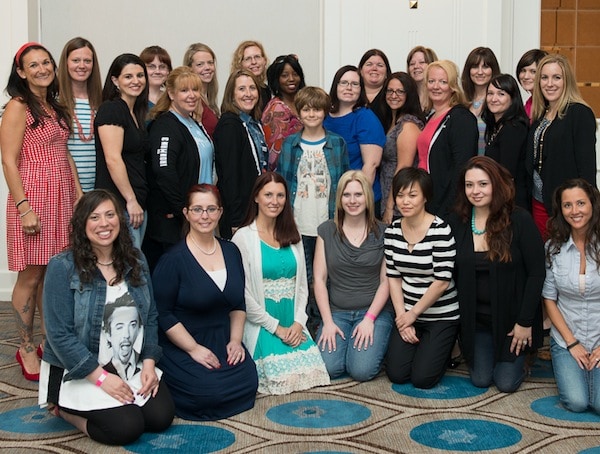 Ty Simpkins. Remember that name because he is the next generation’s Dakota Fanning… only the boy version. I had the opportunity to sit down with him and ask him some questions about time spent on the Iron Man 3 filmset. Can’t imagine what that must have felt like??? Imagine being able to shoot scenes alongside… IRON MAN! Come on!!

What was his favorite aspect of his character?

Let’s talk superheros! Can you guess which one was Ty’s favorite?

Iron Man. I mean it– it’s been my dream.

So, how did it feel to work with Robert? Inquiring minds….

I’m so happy someone asked Ty how he got into acting. Always like to hear these stories. I think Ty has the uniquest one yet!

So I’ve been acting since I was born. I was still in my mom’s stomach when the people called and asked me to be on this– I think it was like at– it was either a TV show or a soap opera. I’m not sure. But they asked me. And then– uh, they didn’t ask me. They asked my mom. And she said I’m not born yet. And then they said we’ll wait.

Everyone has one of those stories – a line they couldn’t say. A fight sequence they couldn’t get down. Ty had a certain word phrase that kept tripping him up

One line was extremely annoying. I had to say retro-reflection panels. [LAUGHTER] And it was really hard. Then once the day was over I knew how to say it. That happens a lot!

What does Ty do when he isn’t filming MEGA MARVEL / DISNEY action movies?

I’m not sure how you can beat Iron Man 3, but Ty is going to try. Here’s some info of his next project.

Any funny moments on set?

I had to do this stunt where I’m sitting on a villains lap. And then I blind him with this thing. And I jump off of his lap. So, I blinded him basically and he started tipping back with the chair. But I couldn’t get off. I jumped off a little late. And I feel back with him.

Ty is really just starting his career. If he could pick… who would he want to work with?

Um, besides Robert Downey Jr. I would love to work with Chris Evans or Johnny Depp.

We asked Ty to tell us about the MOMENT he found out he got the part in Iron Man 3. What DID HE DO!?

I screamed yes. [LAUGHTER] I was really excited. And I was at a cello class. It kind of just made it even better, cello even better.

Who is his biggest supporter? Just perfect for Mother’s Day… 🙂

My biggest supporter? My mom. [APPLAUSE]

LOVE THIS KID! He was just SO SWEET and I really enjoyed him on the big screen. Have you watched Iron Man 3 yet? Check out my Iron Man 3 movie review here and don’t forget to read my interview with Gwyneth Paltrow.

* Disney paid for my travel and accommodations to attend the LA premiere of Iron Man 3. All thoughts and opinions are my own.

* photos were taken by Crissy – DearCrissy.com