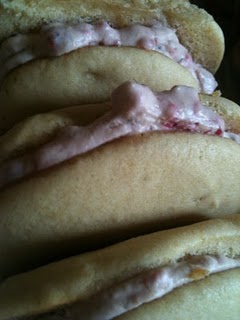 Oh my word!! I am going to try this recipe out as soon as I can!  Thank you to Carly for sharing this great dessert from the Food Network! I give you…. the Raspberry Lemon Whoopie Pie. 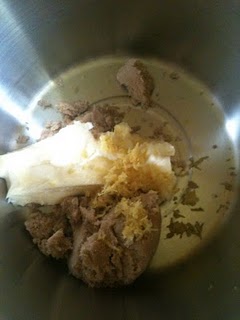 Start by preheating the oven to 350 degrees. In a large bowl, using an electric mixer, beat one stick of room temperature butter, one cup of light-brown sugar and one tablespoon grated lemon zest until the mixture is light and creamy. 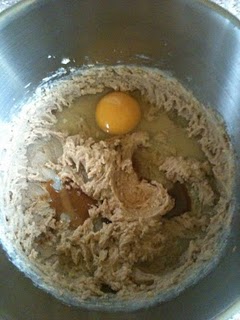 Add one teaspoon pure vanilla extract and one large egg and beat to combine. 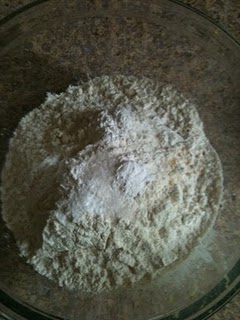 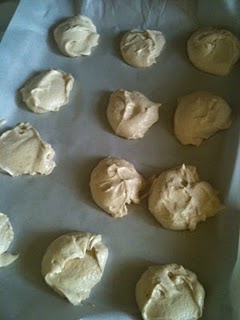 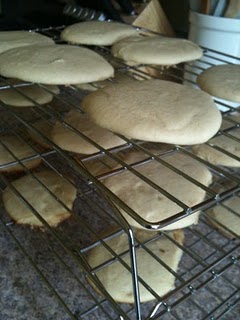 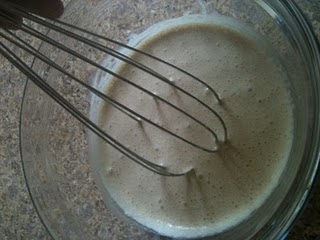 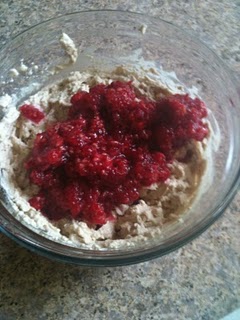 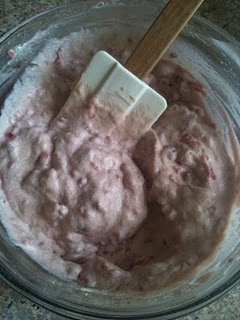 In a small bowl, mash one cup fresh raspberries with a fork, then fold into whipped cream. 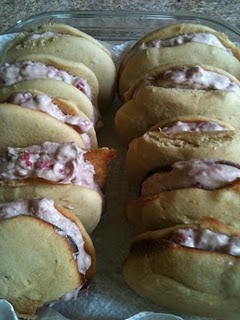 Divide raspberry cream evenly among bottoms of half the cakes. Then, sandwich with the remaining cakes. Hopefully you baked an even amount of cakes because, that’s the thing about whoopie pies, they have two sides.

Do you have a recipe that you’d like to share with ‘Lady and the Blog’? I would love to check it out. Please Oh PLEASE won’t you invite me inside your kitchen??