Lady and the Blog   →  Living   →  technology   →  I’m Too Old For Curses In Music And Why Is It The Default Download Option On iTunes? 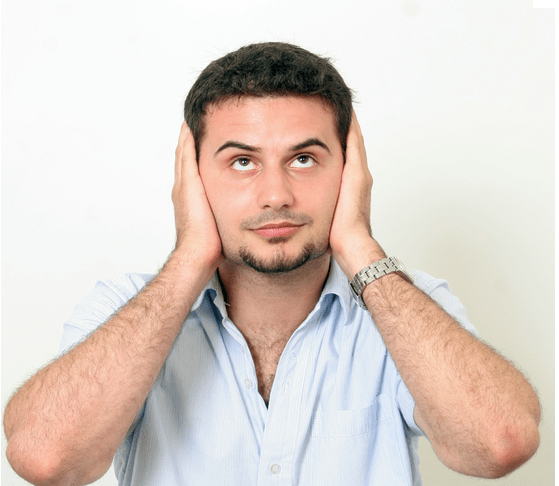 Once a week, I update my iTunes music list. I don’t want to tell you how much I spend a year. With AMEX’s EOY statement, I actually KNOW the real number and it’s disgusting. Whatever – we all have our hobbies. Well, this morning I headed over to see what’s new and I saw that Maroon 5 came out with Payphone. Without QUESTION I downloaded it. I LOVE them.

I turned my volume up and hit play. I saw the work explicit (which I didn’t see when I downloaded from the iTunes’ main screen) but thought it would be minimal considering who the band was. Well, F bombs are not minimal. I was like… WHAT????

How old are we? Train isn’t some teeny bopper band. These are adults! I seriously was blind-sighted by it. Had to shut the song off and move on. Later on today, when I finish working, I will go back and purchase the clean version. But that’s an extra few dollars I have to pay.

Why isn’t the clean version the first option? You can see that I had no idea this song had explicits in it. Is there a setting that I am missing from Apple? iTunes should NOT have this curse version as default.