Humans Are In A State Of Emergency 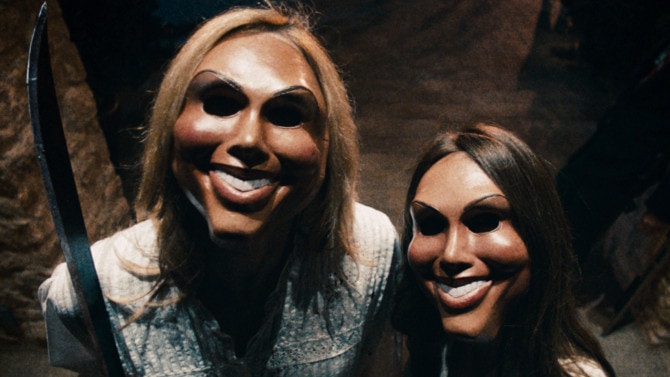 Last night, I was in bed paralyzed watching the Charlotte protest. Paralyzed. I couldn’t turn away. It was too much for the people in the crowd to handle, so I had to take on some of their burden. I watched as they screamed and looted. I watched as the police attempted to calm the crowd. I heard low booms as tear gas was thrown into the masses.  I even saw a reporter get shoved to the ground. One man died. Thank goodness, this wasn’t filmed and aired on live television. Although, I wouldn’t have been surprised. That is the level of coverage we are receiving these days. I almost believe that there were people in the crowd looking to tape a murder. So. Many. iPhones. Out. Filming. Live Streaming. Documenting.

So many people sharing what was happening. I hope it was because they wanted to wake people up and weren’t doing it to catch some fame. As you can see, I’m very jaded. Always looking for the motive. The news isn’t there to teach us anything. The news is there to get the shot so they can appease the advertisers. It all comes down to the bottom line. We are all cogs in the machine. No one is really here to help us. Defeated. Deafened. Done.

Another night. Another murder. Another hashtag.

Another night. Another murder. Another hashtag.

It really feels like a cycle that isn’t fixing anything. Great. I pop up a tweet and I show support for the community that is mourning the loss of a father / a friend / a son. I add the hashtag. I do my part.

Then I move on.

How is it helping?I don’t feel like I am doing anything. I don’t feel like it matters because there are so many different hashtags popping up, you can’t give any one of them enough time to build up traction. Just when you think you have enough movement under one, another one begins. So, you abandon the old one and start pushing the new.

And then someone starts talking about fu**king Jon Benet Ramsey. Like, are you kidding me? This is trending? Today. Why are we still talking about this death? Why does she get so much attention? I know why. But seriously. Not right now. Let’s not bring her up right now. The timing is just appalling. There are so many other people that need to be heard. There are so many other issues that need to be SEEN. Why is JON BENET TRENDING??????

And yes, Angie and Brad. Totally C-R-A-Z-Y that that marriage didn’t work out, right? I mean  – BLOW YOUR MIND INSANE. Take a day off of work and sleep in so you can accept it. So much coverage. So. Much. Coverage.

What about the countless packages that are being found all around NYC? Two more the last two days. No one is talking about them though. Local news is dismissing them.  Facebook isn’t even bringing them up. TWO NEW PACKAGES even though the original bomber who they said was responsible for the original bunch was caught. Well, what’s happening here?

And then all these murders. Yes, I called them murders. You can’t keep up with them. I don’t know all the names by heart. There are too many. I have to look them up. The list is too long. Too. Many. Names. The list is too long. We are living the Purge. It’s all being filmed. It’s all online for public consumption. And no one is questioning this. It all just feels normal. To sit back and watch our country collapse. It feels normal. We have become numb to this harsh truth.  Not everyone of course – just the masses. Maybe most are just turning away. Maybe people are choosing to ignore reality because denying it is easier. But when you know too much… there’s no turning back.