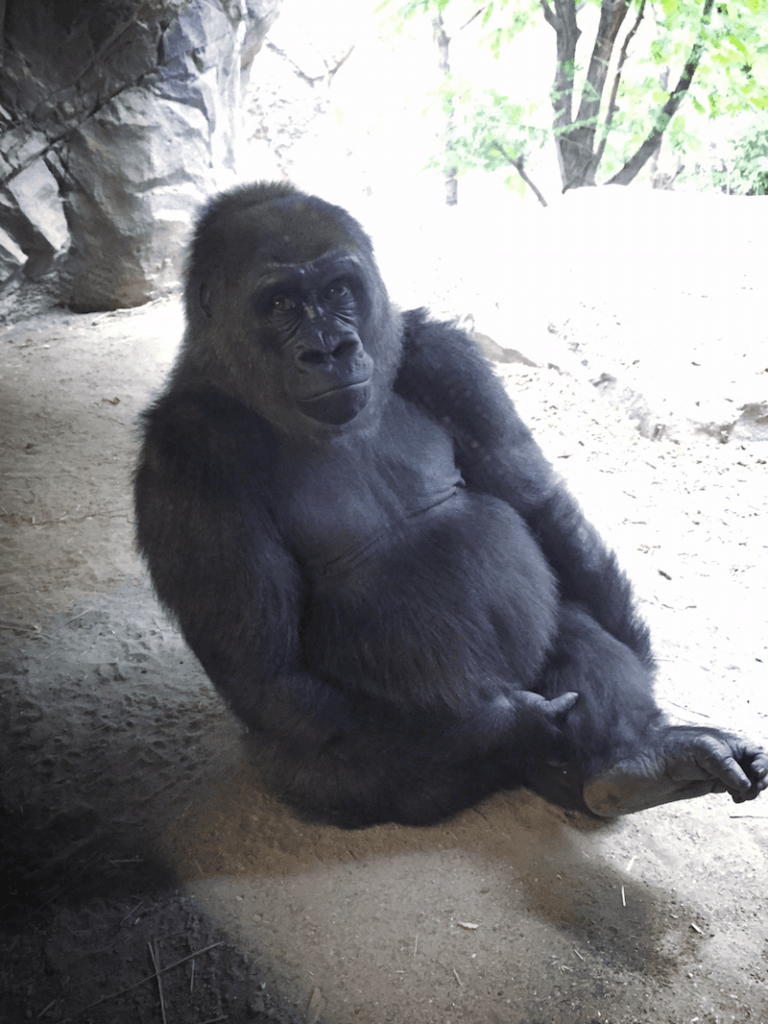 Sony Pictures invited my family to The Bronx Zoo over the weekend to celebrate the upcoming release of Hotel Transylvania 2. We are such HUGE FANS of the first movie! When my kids found out there was a sequel coming out (and that there was a BABY involved)… well, they were ALL IN.

We headed out for a quick trip and were surprised with SUCH A TREAT – take a look. 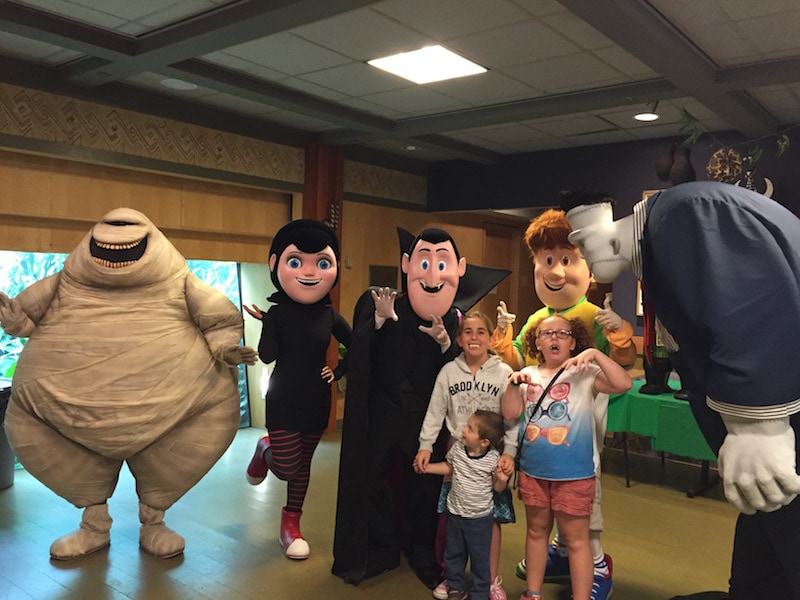 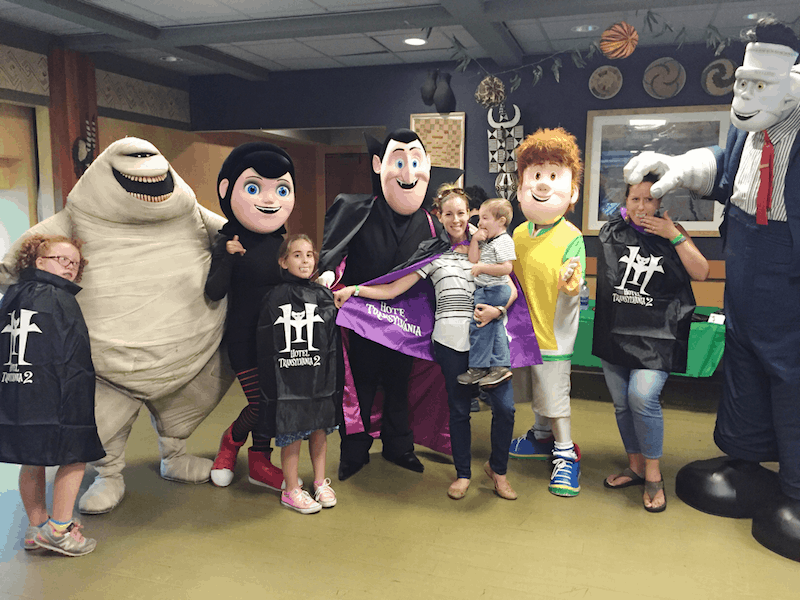 The cast was there to meet us all! WHAT? And we each got our own Vampire capes to wear. You know I participated. I mean, I wasn’t even asked. Totally obsessed. LOL!

Have you heard about HT2 yet?

Now that Dracula (Adam Sandler) has opened the Hotel Transylvania’s doors to humans, things are changing for the better; however, Drac is secretly worried that his half-human grandson, Dennis, isn’t showing his vampire side. So, while Mavis and Johnny are away, Drac enlists his friends to help him put the boy through a “monster-in-training” boot camp. But things really get batty when Drac’s cantankerous, old-school dad (Mel Brooks) pays an unexpected visit.

Anything that Adam Sandler is involved in is bound to be a blast, right? Mark your calendars —

Now onto the zoo –> We had a wonderful time thanks to Sony Pictures and KidzVuz. 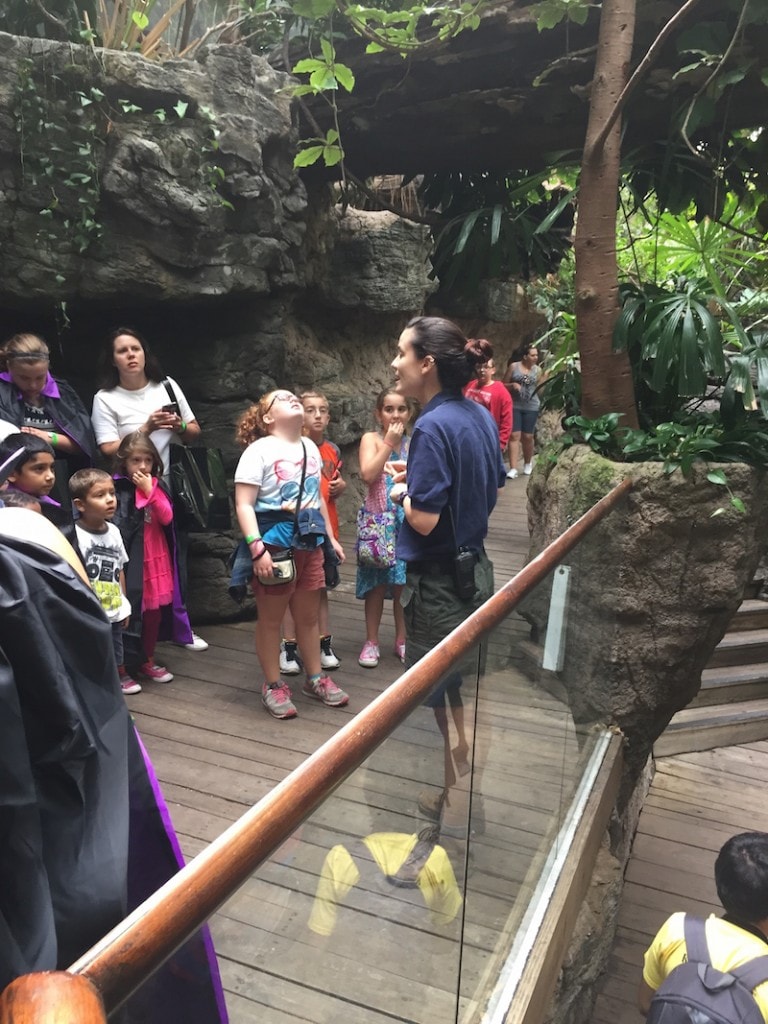 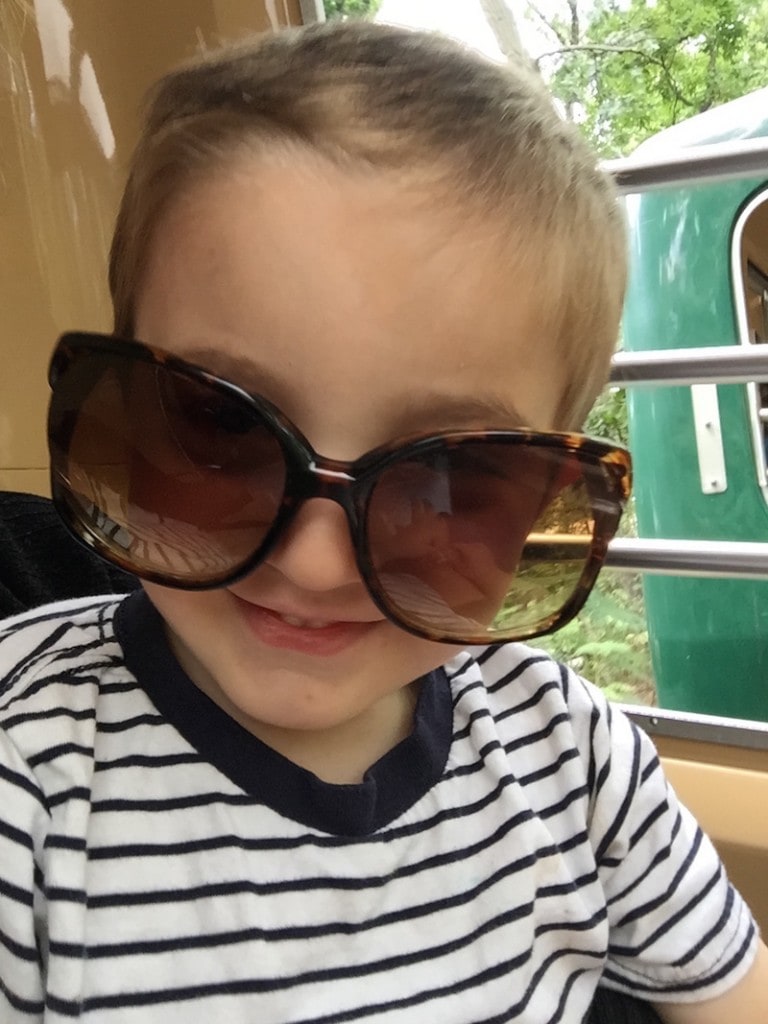 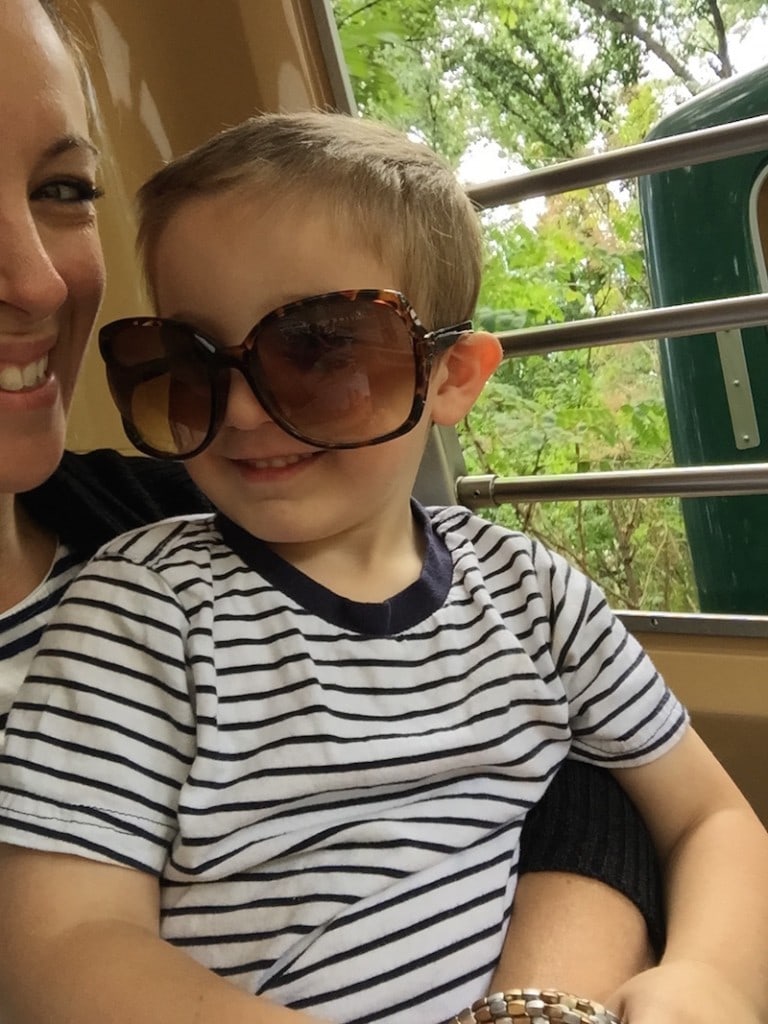 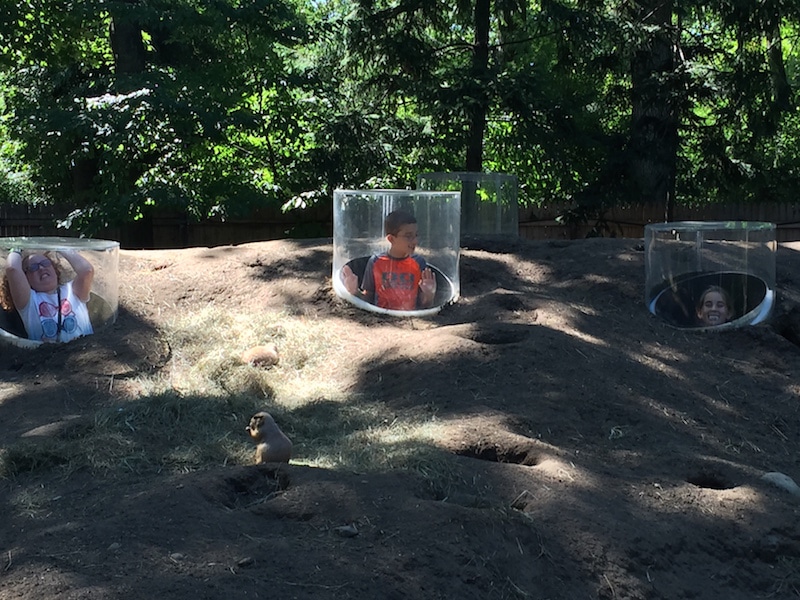 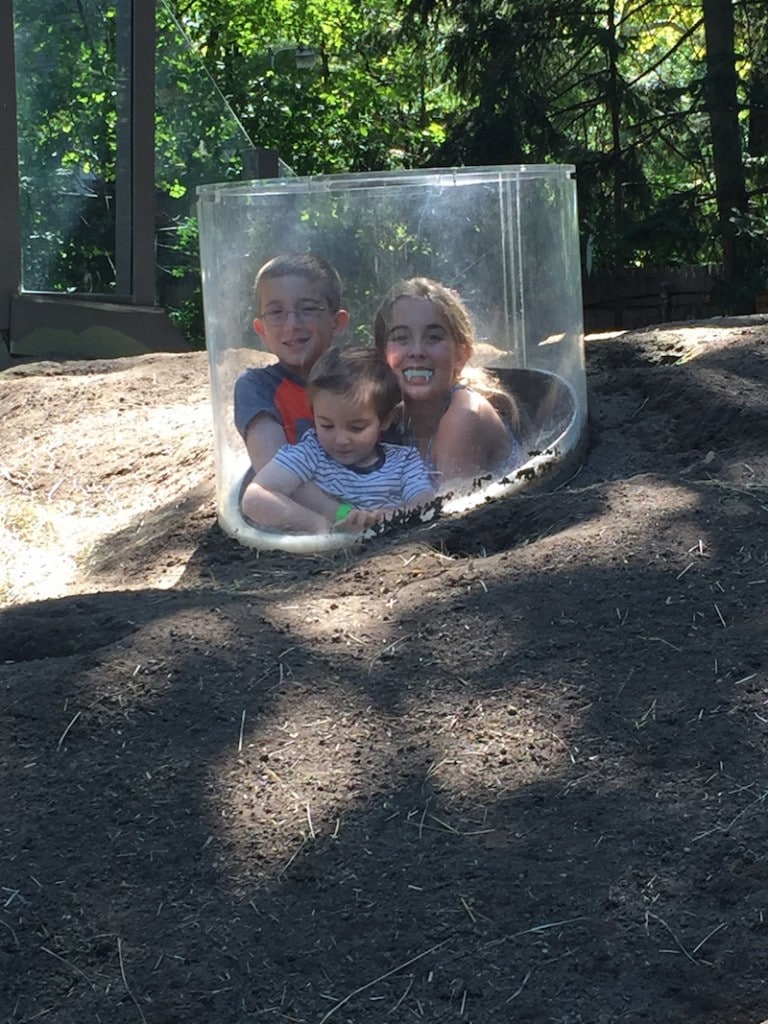 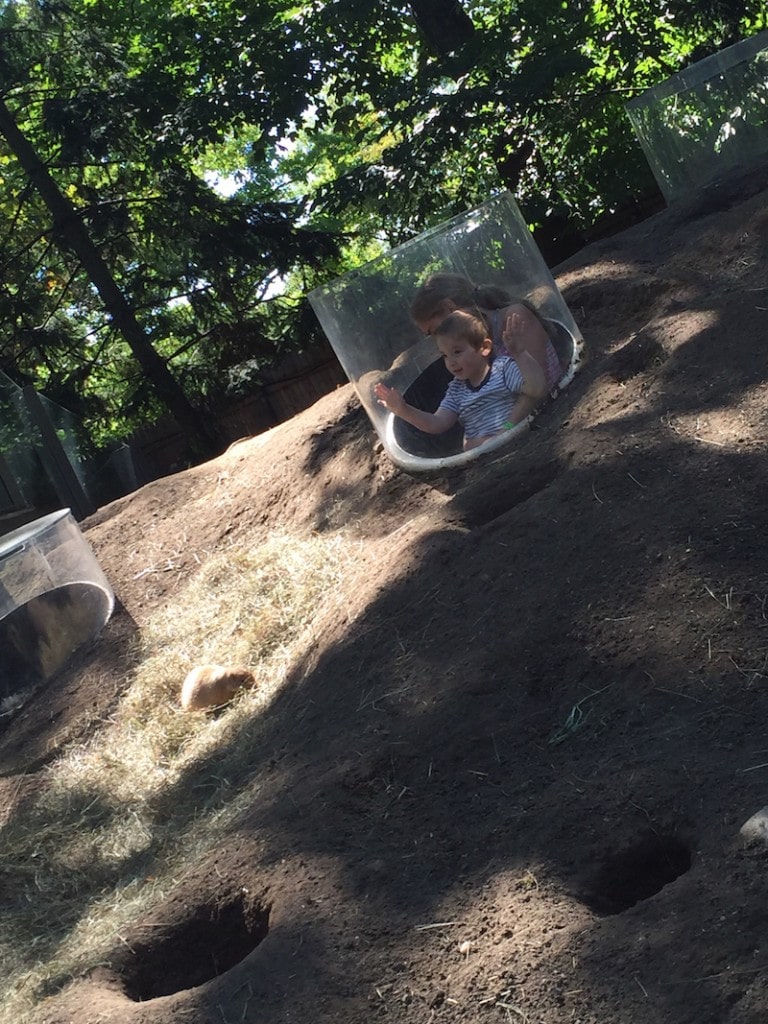 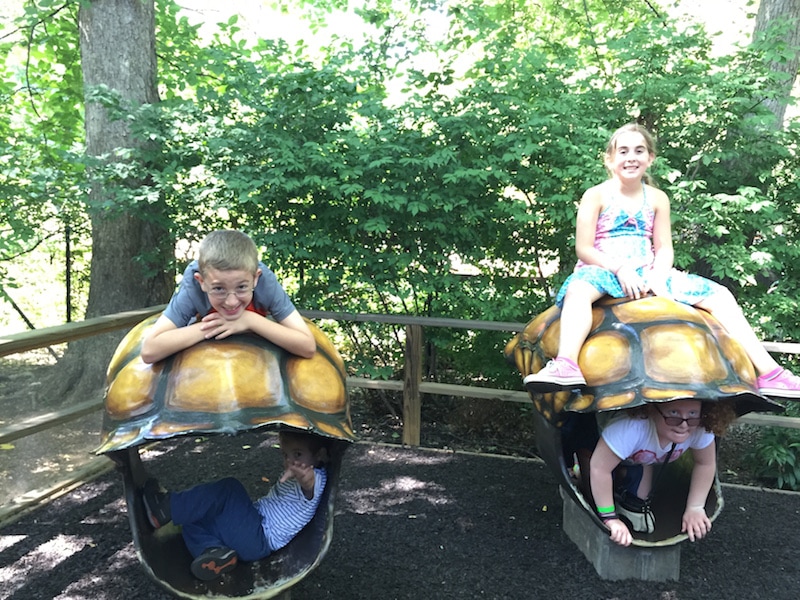 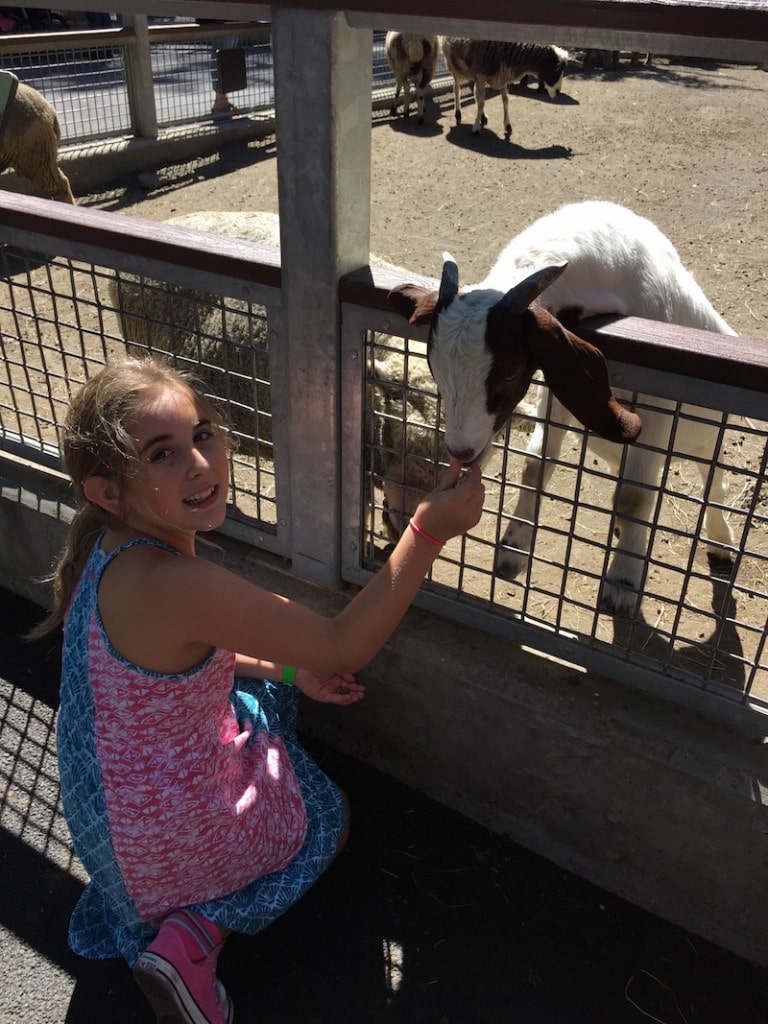 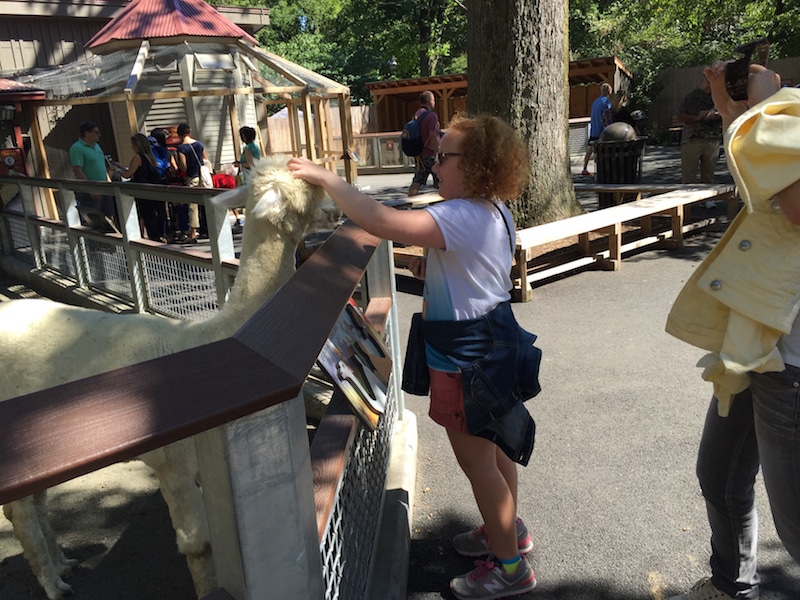 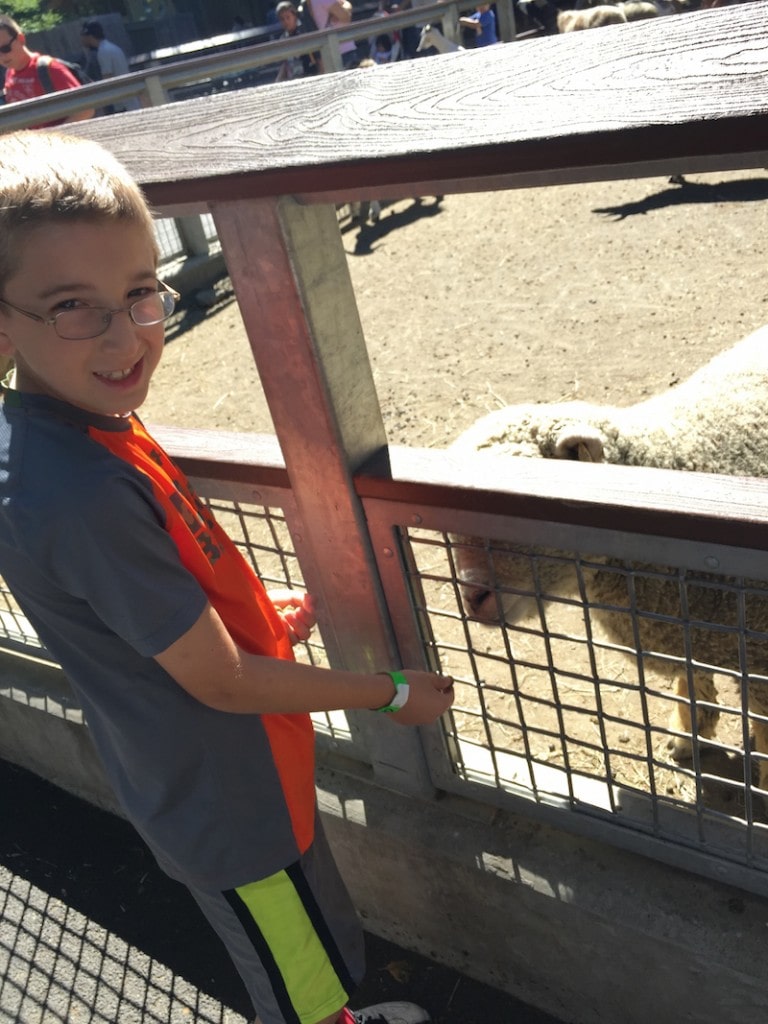 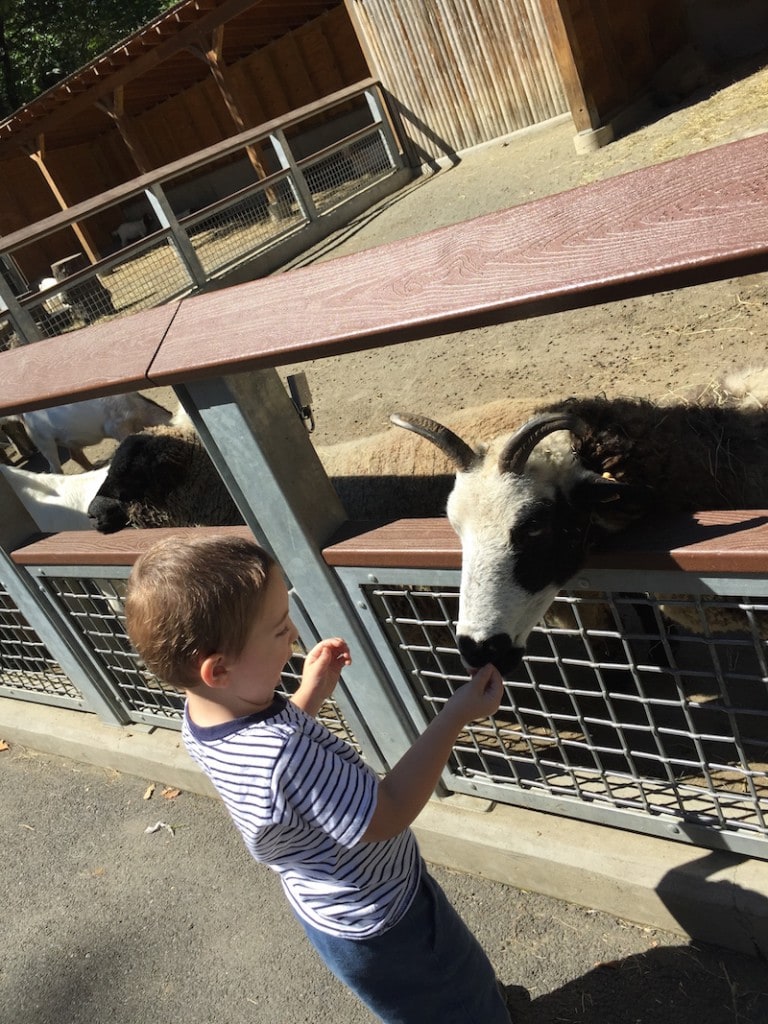 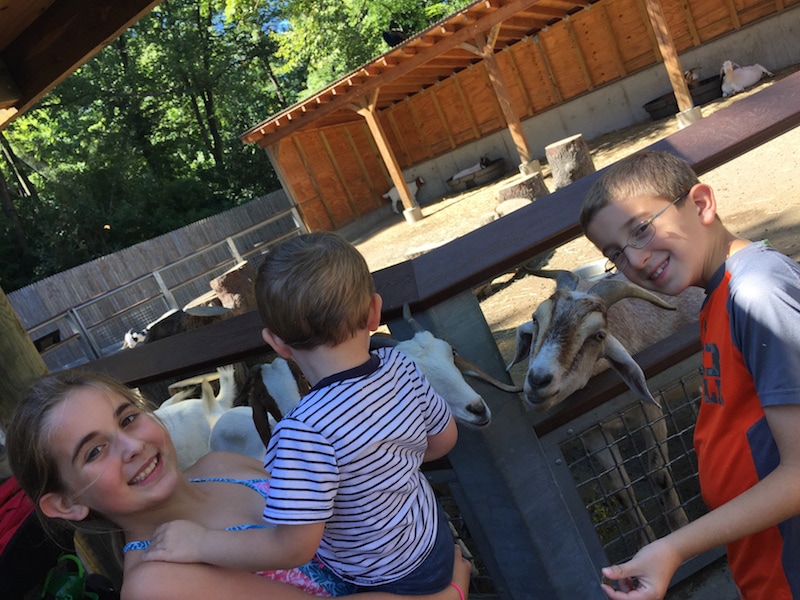 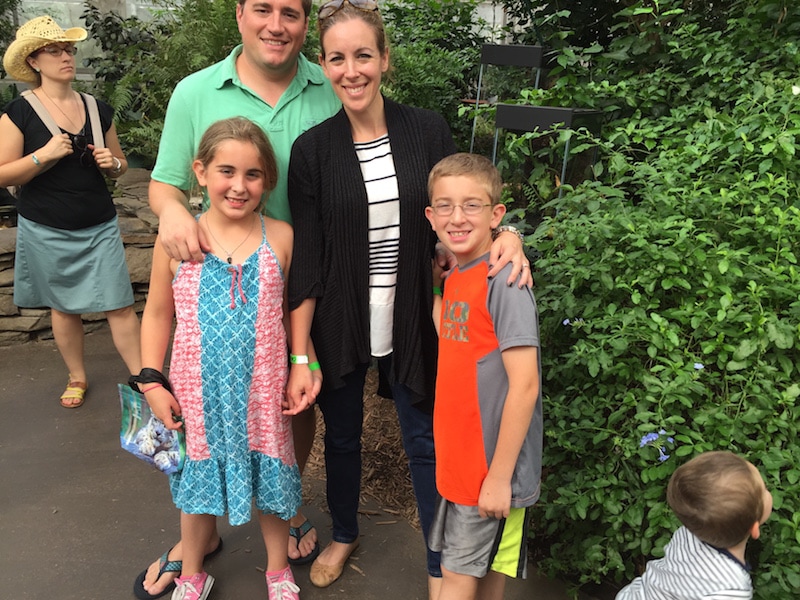 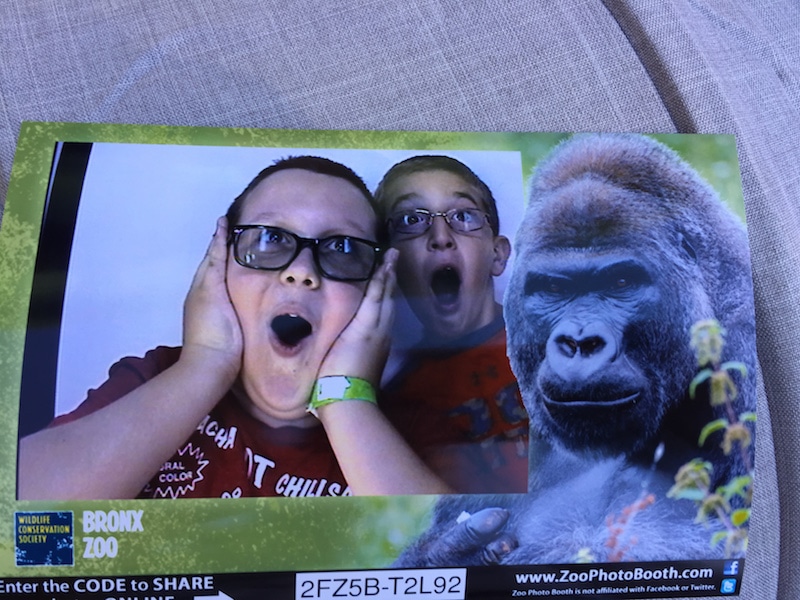 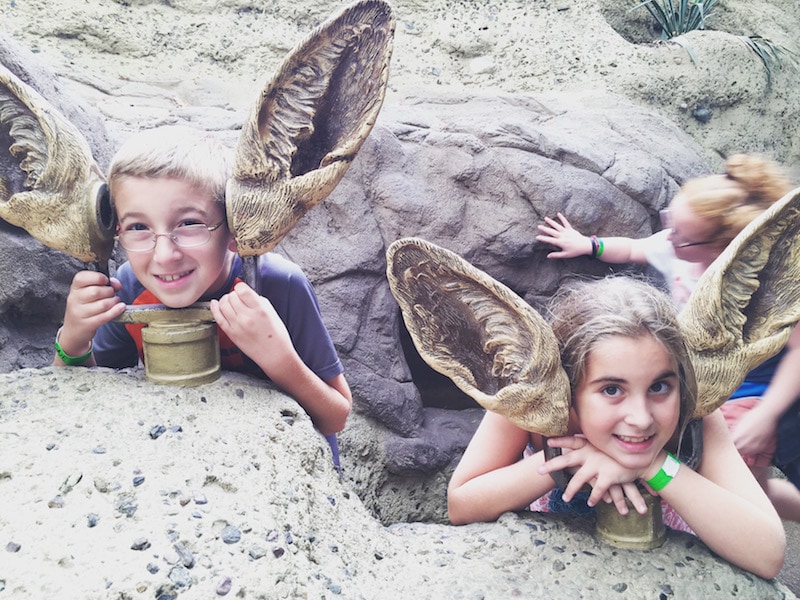