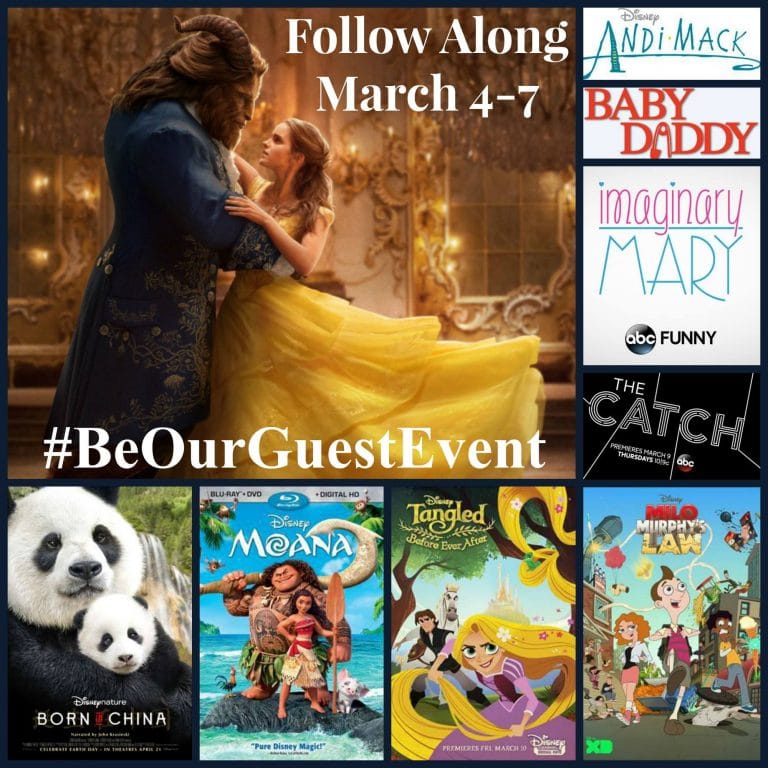 In just a few days, I will be flying out to LA to attend an amazing Disney press event with a handful of bloggers and friends. This is going to be so amazing!!!! I am borderline manic about the whole weekend because not only will we be screening ‘Beauty and the Beast’ before it hits movie theaters on March 17th but we will also be interviewing several of the cast members including Emma Watson. Wha… WHAT? Who is on our list?

Besides the GREATNESS that is BATB, we have a few other incredible opportunities part of our agenda.

We are meeting with the Disneynature film Born in China team. I have already seen this film and I thought it was very moving and a great depiction of reality in the wild. There was love, family, heartache, and joy. I don’t want to say more about this until I get actual quotes from the producers to include in the mix, but if you like previous Disneynature films, you will love this one. Moana is releasing on Blu-ray, DVD, and Digital HD. I’m a bit conflicted with this portion of the trip. I want to tell the people responsible for the music in the movie that my children do not stop singing their songs. Like ever. Do you understand what I am saying? EVER. They wake up and they start. We are eating dinner and they continue. They go to bed and they HUM quietly. I think… I am going… insane! Luckily for them, I enjoyed this movie SO MUCH and after a few thousand times, I usually end up joining in. LOL!
Tangled fans, raise your hair!!! There’s a new animated series and I am obsessed with the way it is DRAWN. I don’t know how to describe it because I’m not all artsy or anything – but it’s different. It looks a little old but it’s super cool and new. Does that make sense? Watch the trailer to see what I mean. It feels like animated puppets or something, right? I LOVE IT! Milo’s Murphy Law just cracks me UP whenever I see a commercial for it! I feel like it sort of represents my life in a small way. If something could happen… it does. Poor Milo and his friends! But they still end up having a great day. We are meeting up with the developers of this show to learn more about the inner workings.  If you want to check out the first episode, watch the video above.

And as far as shows the whole family will enjoy, we have schedule appointments to learn more about The Catch, Imaginary Mary, Baby Daddy and Andi Mack! Here’s a quick synopsis of each show – make sure you mark them down on your calendar! 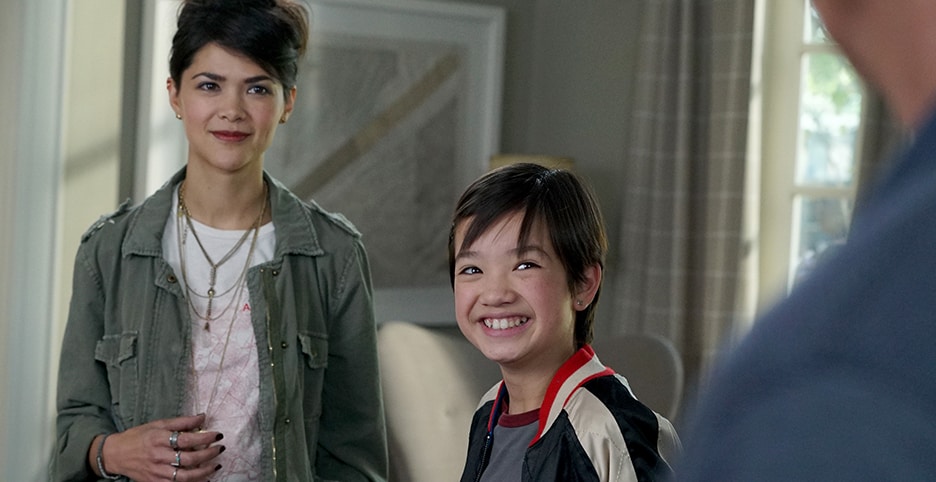 So much to talk about! So much to explore. So many interviews! Oh my goodness – stay tuned! Truly! There are a few hashtags to follow during this event. Don’t miss out – we all will be tweeting like mad.

*Disney invited me to attend – transportation and accommodations were covered.