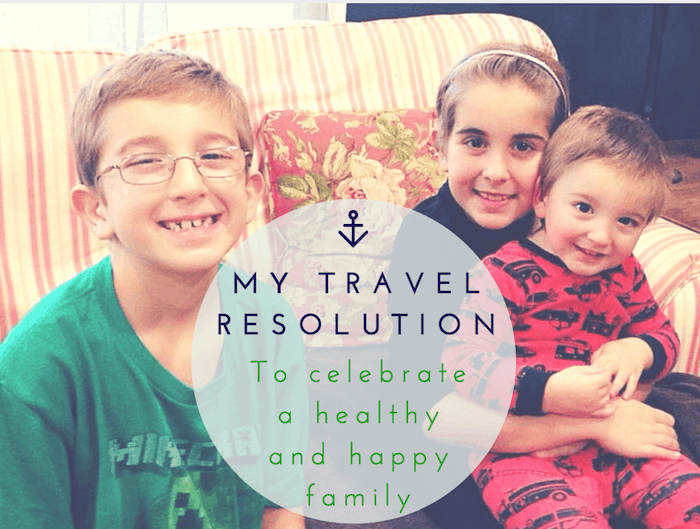 Life happens. Sometimes it gets in the way. Other times it opens up your eyes to an entirely different perspective. A few months ago, my son Liam got very sick for a few days. We just assumed that he had a stomach virus. Little did we know that his appendix had burst. Two days later, he was admitted to the hospital… but it was too late for surgery. We just didn’t understand the signs and waited too long to admit him. Because of this, we had to put him on several weeks of antibiotics to heal him and bring down the inflammation. Only then could they go back in and operate. Mind you this was after spending almost a week in the hospital. No fun.

His recovery wasn’t easy. Liam was a trooper, don’t get me wrong. But surgery is surgery and doctor’s orders had him on 8 weeks of no activity. Try telling a seven year old boy that he can’t run / play soccer / rough house with his siblings. It wasn’t a great time. He was a ball of energy just waiting to explode. The minute he felt better, it was actually WORSE for him. Mentally, Liam was ready to ROLL. But his body still needed to heal. It was a tough few months. 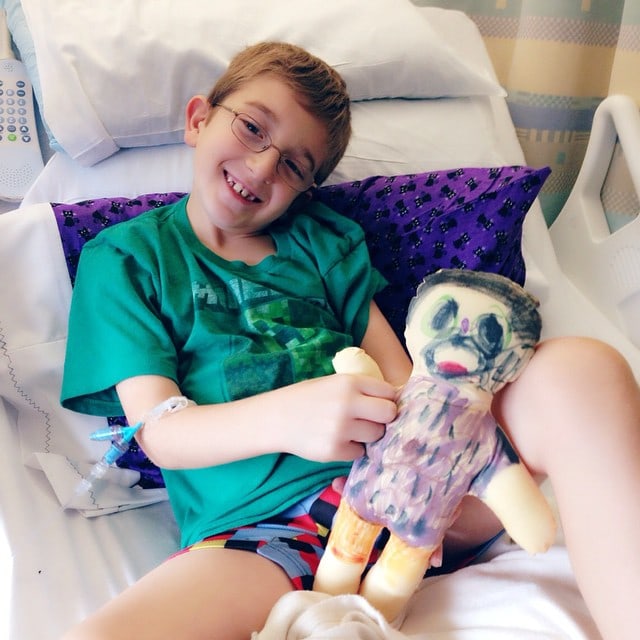 While he was sleeping with me during the first few days of recovery, I was watching him and I had a thought that brought me to tears. I’m actually crying now as I’m writing this. I just felt – with all my heart – that I wanted to see him run again. I wanted to see him be HIM again. I wanted Liam to get too far ahead of me so I could scream at him to come back to me. I wanted Liam to beg me for candy and for ice cream and for cotton candy and suddenly I saw him racing down an amusement park street. And that’s when it hit me.

As soon as he felt better – we were going to go down to Orlando. It was settled.

This trip wasn’t planned. In fact, we already have our 2015 vacation on the books (and it’s in late August BTW). We had to figure out a way to make it work. I knew that Bill and I could do it. It would just take time. But first, we needed to get Liam better. Once he was cleared by the doctor, my husband and I began planning! I know we should have started earlier, but my thoughts were elsewhere. Talk about last minute planning!! We started a few days ago!

Thankfully, we were able to get our hotel room and airline tickets on miles. I’ve traveled so much for work this year that I accumulated quite a pot and have been stashing it away for a rainy day. Well, it’s raining!! 🙂

Our Alamo car was quick and easy to rent. Thank goodness for their website. I was able to reserve our vehicle in minutes!  As you know I am an Alamo Chief Travel mom and I knew that I would have no issues finding a car that suited my needs for my time down in Florida. Considering I’m going to have a ton of luggage and three little ones in tow, we opted for a minivan. I just reserved my car online and will pick it up right at the Orlando airport. So easy!!

I was even able to reserve a car seat for Caleb and two booster seats for Natalie and Liam. How fabulous! Usually, we have to carry those down with us (what a pain). Glad to know that’s not the case this time around.

As far as what we PLAN on DOING once we get there… we haven’t tackled that yet. We will work on that tomorrow. But I know that we are 100% going to visit Disney World, Hollywood Studios, Epcot and Universal Studios! We’ve been watching Harry Potter movies every single night this week and I even bought Natalie a Harry Potter robe to wear while we hang out at Diagon Alley.

Sometimes travel is planned way in advanced. And sometimes you get the urge to jump up and go! It’s good to know that there are companies available to make it easy for families like mine to have fun either way! I will keep you posted on my trip. The kids can barely sleep – that’s how excited they are!! 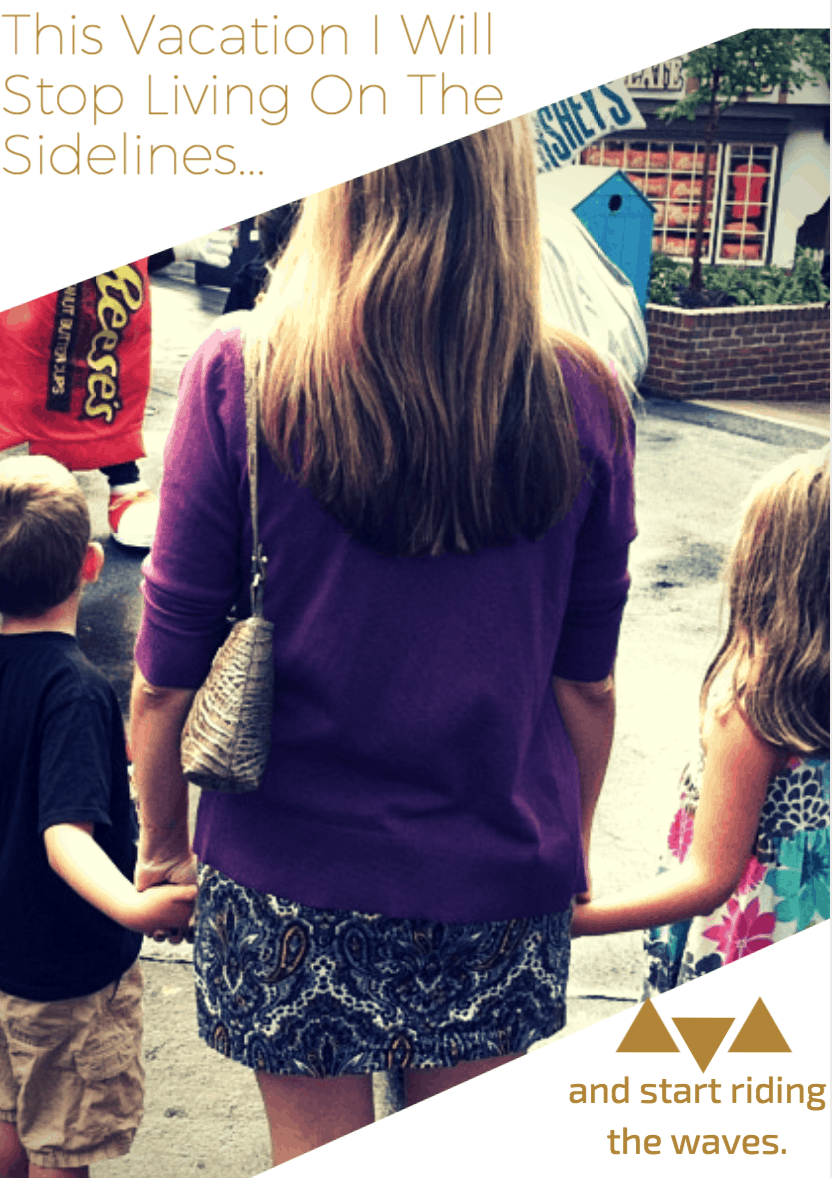 And when we get there… you better believe that I am going to participate in this vacation. Not just photograph it! That’s my travel promise to my little ones.

Do you have any travel resolutions that you’d like to share? Planning a trip with the kids? What do you have on your agenda this year?

* I’ve teamed up with Alamo as one of their Alamo Chief Travel Mom this year. All opinions are my own.