This post was sponsored by the Role Mommy Writer’s Network. All opinions are 100% my own.

We received a wonderful surprise in the mail today! My two sons were home when it came and I couldn’t help but film them as they opened up the box. How fun!! Winnie the Pooh in the flesh! Well, sort of. In honor of “National Bring Your Teddy Bear To Work Day” – which takes place every year on October 11th, the good people from the upcoming film, Goodbye Christopher Robin sent along this plush cutie for my children. I can’t wait for Caleb to bring it to school tomorrow to show to his friends! What timing!! 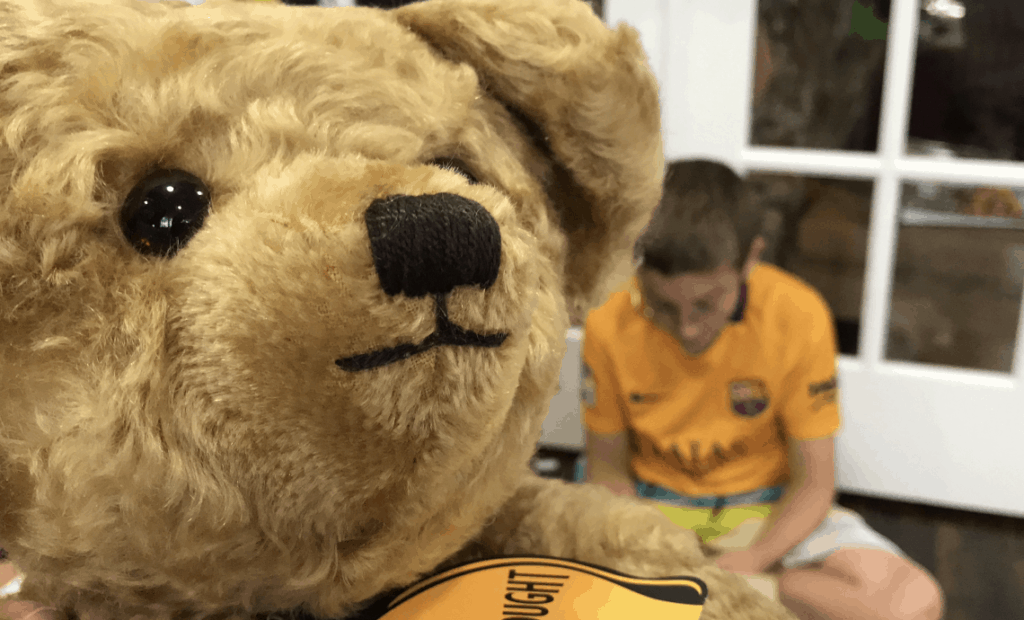 Are you excited about the release of Goodbye Christopher Robin? If you are a Winnie the Pooh fan you will be happy to hear about the upcoming story extension to one of the world’s most loveable bears. Here’s the synopsis:

GOODBYE CHRISTOPHER ROBIN gives a rare glimpse into the relationship between beloved children’s author A. A. Milne (Domhnall Gleeson) and his son Christopher Robin (Will Tilston), whose toys inspired the magical world of Winnie-the-Pooh. Along with his mother Daphne (Margot Robbie), and his nanny Olive (Kelly Macdonald), Christopher Robin and his family are swept up in the international success of the books; the enchanting tales bringing hope and comfort to England after the First World War. But with the eyes of the world on Christopher Robin, what will the cost be to the family? 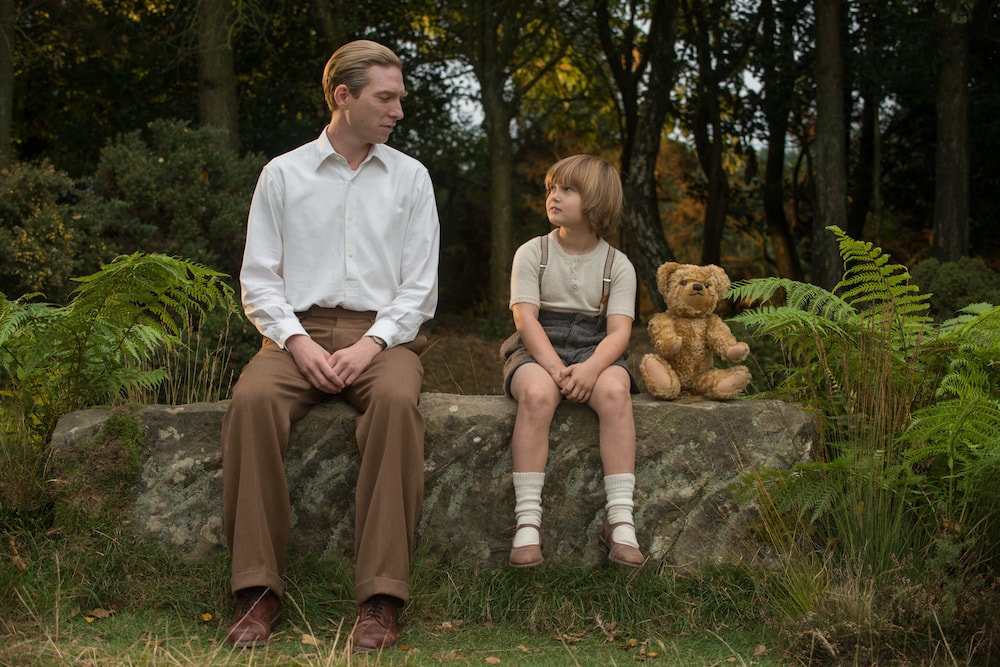 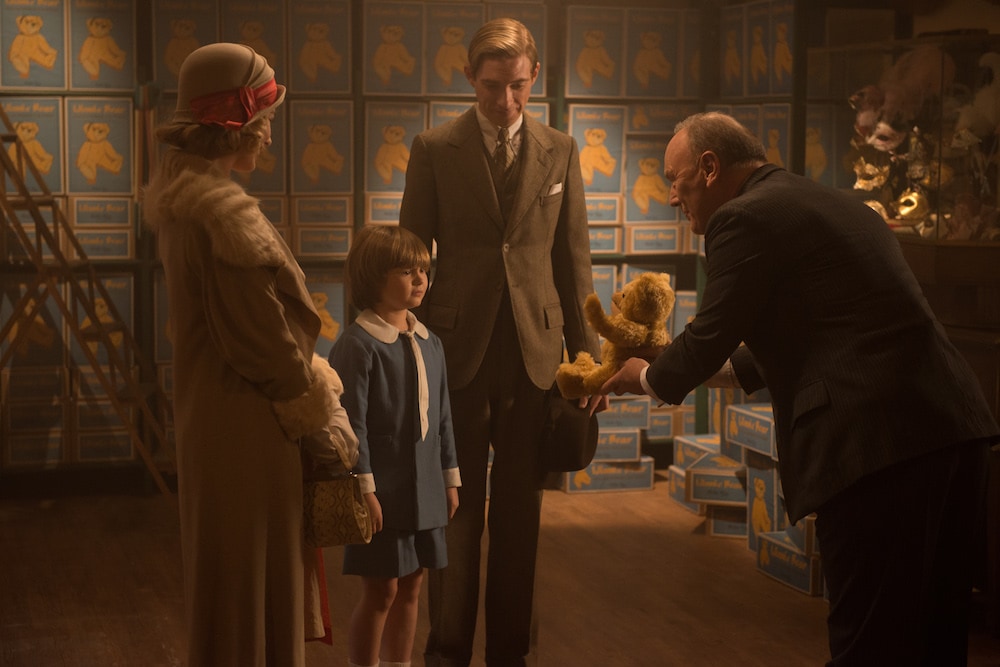 It’s more about the story behind the story. This film will give us a glimpse into the relationship that Christopher Robin had with his father, a children’s book author. What was it truly like for the family once the notion of Winnie the Pooh took off into the world? How did the success change everything? How did Winnie the Pooh truly make a difference to children and adults alike during such a crazy time in history?

I know personally, Winnie the Pooh and his friends brought so much joy to my life. And not just when I was a small child, either! When I was in college, I bought this quote from the series and I gave it to my then boyfriend, Bill. He’s now my husband just in case you are new to the blog. The quote meant so much to me because it truly defined my relationship with him. 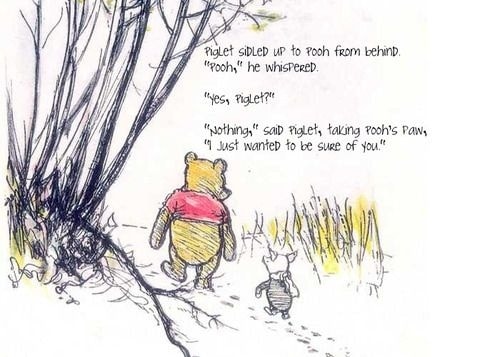 I just wanted to be sure of you. I’m BAWLING!! OMG. There is something so powerful about this for me.

I just wanted to hear your voice.

I just wanted to know you are near me.

If you do a search for Piglet and Pooh quotes, I can guarantee that you will be sobbing within ten minutes. Maybe it’s just me. True love comes in so many forms. And their relationship was just so bright and strong.

Be sure to mark your calendar for the ‘Goodbye Christopher Robin’ release. October 13th! See you then.