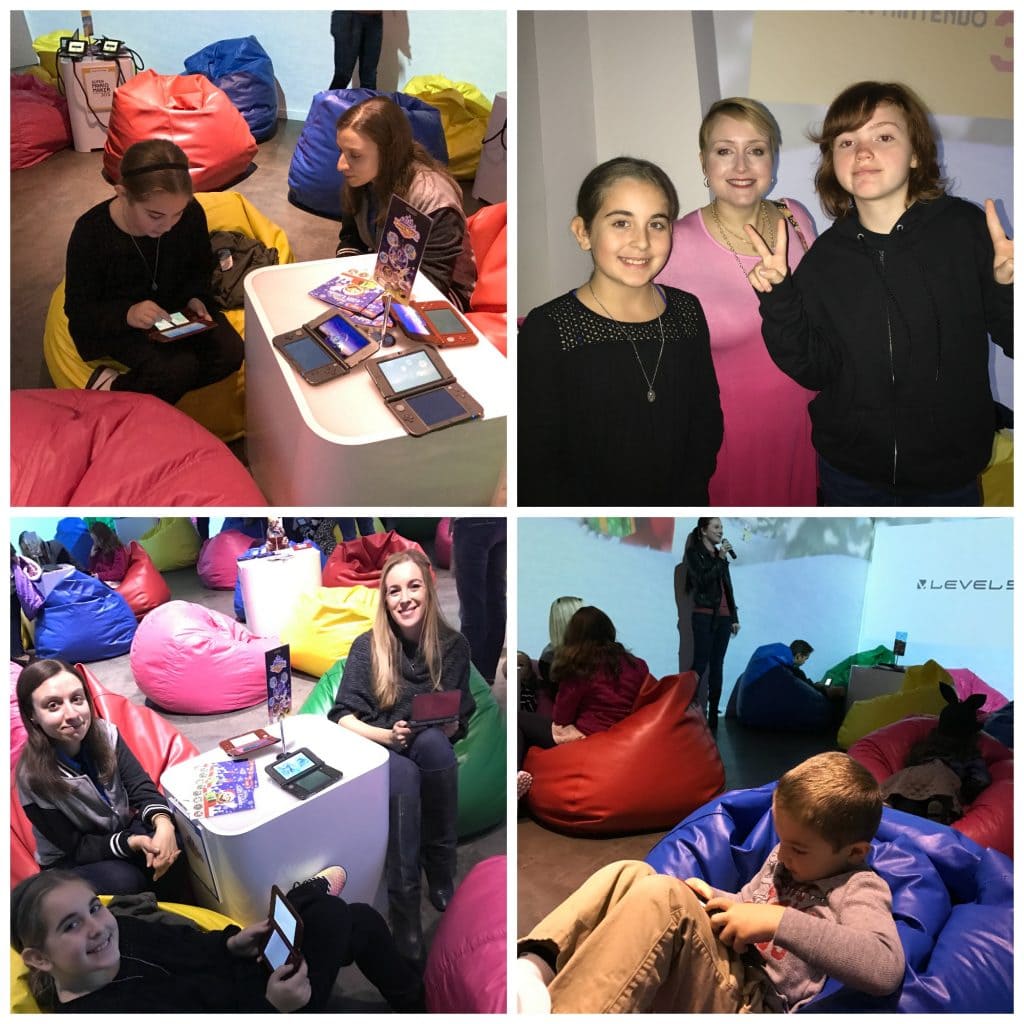 Honestly, this is going to be the one time when I don’t care that the kids are looking down at electronics in my photos. Why? Because that’s exactly what they were supposed to be doing during the Nintendo “Girls Love Gaming” Event over the weekend in NYC.

I have been gaming for well over 30 years. I’ve owned every single console that has ever hit the market to date. That’s not an exaggeration. That’s accurate. Like – fact. My father was a computer programmer and he actually would take them apart and put them back together again. Gaming was part of my life. Naturally, as a mom today with three kids of her own, this tradition continues. 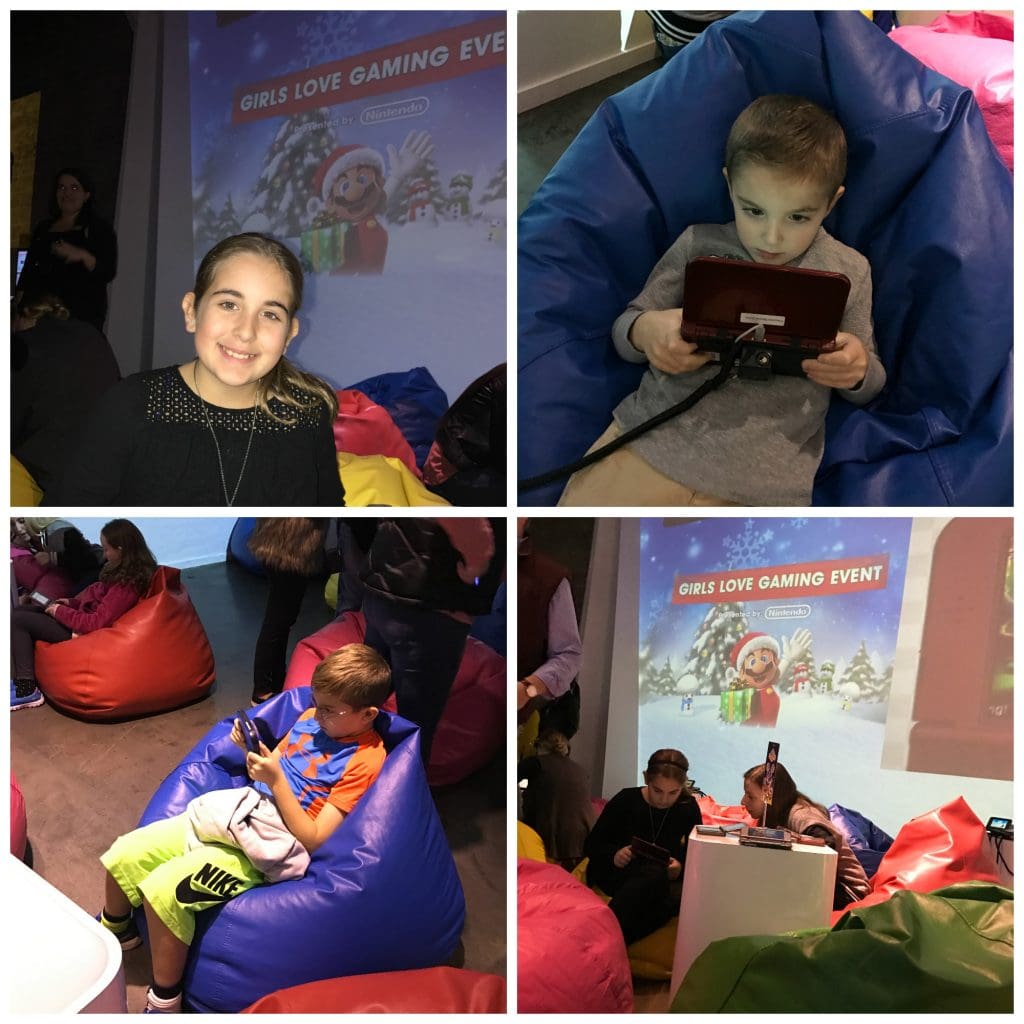 When I heard that Nintendo was having an event that encourages girls to game, I JUMPED at the chance to attend. YES!!!!!! YES!!!!!!

Why? Because gaming isn’t just about an escape. It’s about problem-solving. It’s about logic. It’s about competitiveness. It’s about being one step ahead than your opponent. It’s about being fast on your feet. It’s important. I truly believe that. If you gave me two options – TV vs. GAMING – I’d choose the latter any day of the week. 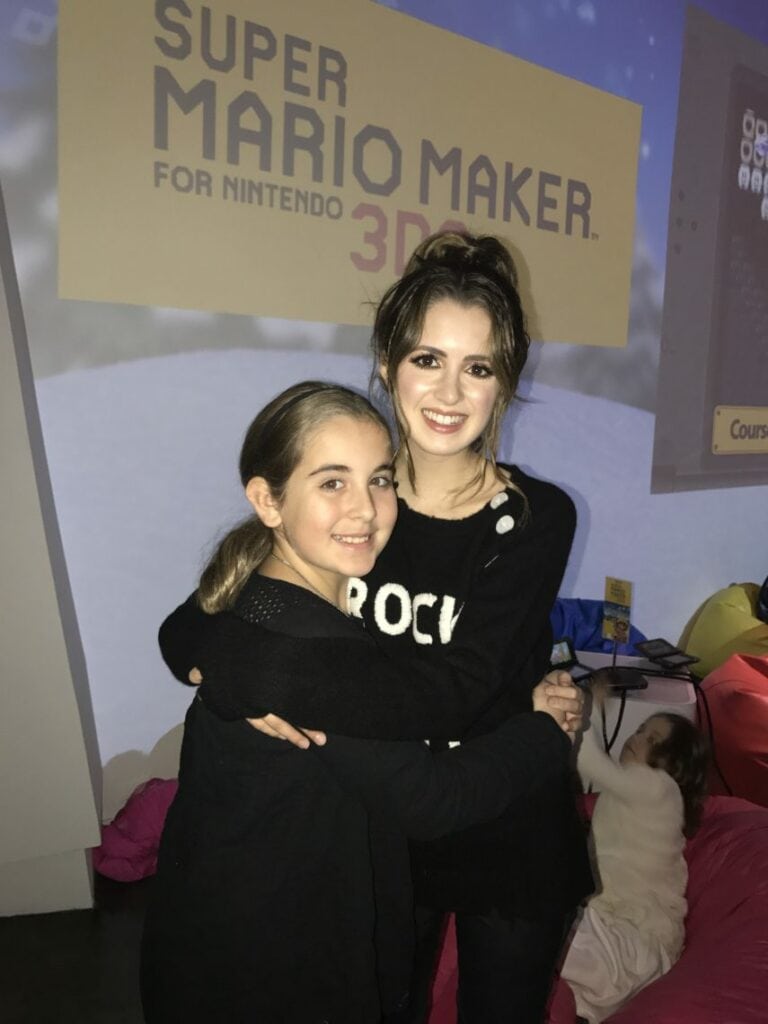 Someone else also agreed about the importance of gaming and that was Laura Marano from Austin and Ally! She helped the girls walk through a variety of Nintendo 3DS games, suiting all of their tastes and interests—whether they wanted to design a home in Animal Cross: Happy Home Designer, be a hero and go on an epic adventure in Pokémon Sun and Pokémon Moon or create the ultimate level in Super Mario Maker for Nintendo 3DS. SO MUCH FUN!

Natalie was SO HAPPY to meet her! My daughter is a huge fan. 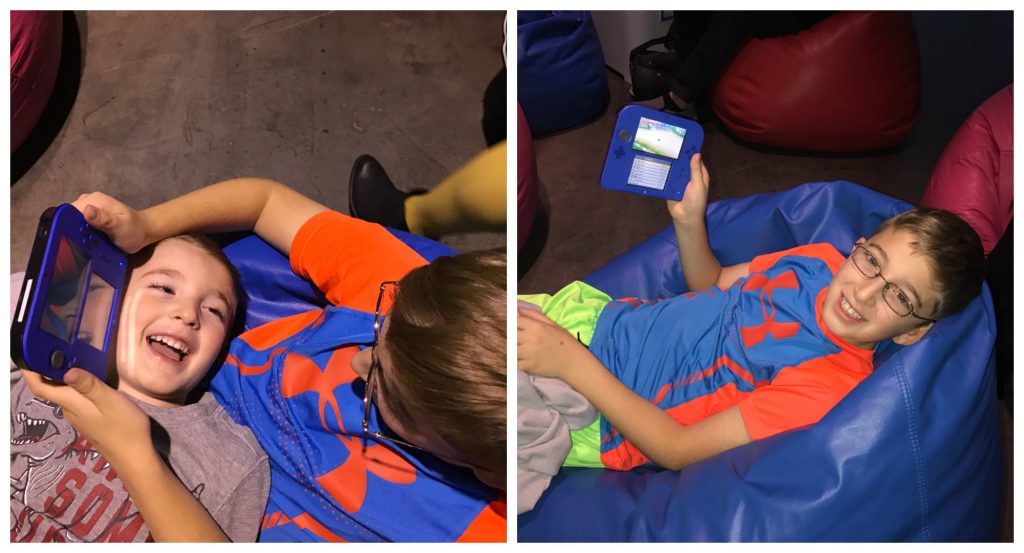 I brought the boys along because of COURSE Nintendo wants everyone to have a little fun. I just love that first picture. It represents real life. Messy play. Caleb rolling all over Liam as he tries to beat a level – and that boy never breaking concentration. So cute. 😉 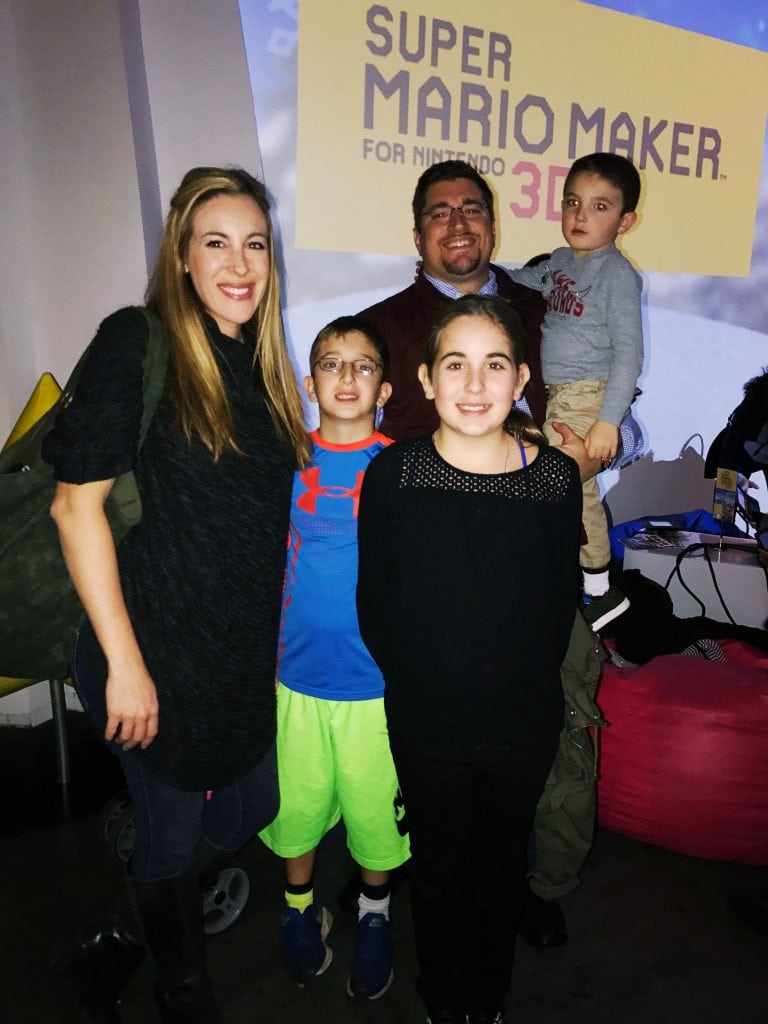 All in all, we had a GREAT TIME with Nintendo. The kids are all asking me for copies of everything they played at the event. YIKES! Thank goodness Christmas is right around the corner.