Lady and the Blog   →  Living   →  Event   →  Field Report: Visit To Microsoft Campus In Seattle To Learn About Their Windows Phone

It’s rather funny asking the girl who was pulled kicking and screaming from BlackBerry to iPhone AT LAST to hop of to Seattle to hang with Microsoft and play with their Windows Phone.

But I’m all about being a team player – especially when it’s so fun to play with the team – and I traded in my iPhone for a few days and played with the Windows Phone. 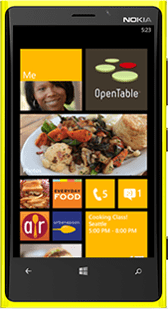 Here are some reasons I loved it:

Size matters: I was surprised to see that while the Windows Phone appears – at least to the naked eye – to be bigger than my iPhone5, it’s light. Very light.

The keyboard: Note, I’m the girl who – as I just said – was dragged (tearfully!) away from my BlackBerry. The touchscreen user interface may just be easier on the Windows Phone than my iPhone. Not once did I mean to type “plane” and write “O’Kane” – yet that happens all the time on iOS.  Ever text a boy meaning to say “drowning in work” and end up typing “fainting at work”? I did. It leads to drama. Ending drama = good thing. The Windows Phone keyboard is just better. The comma is present without toggling to a view of special characters. And plus their list of word suggestions as you type? It just makes more sense.

The camera: It’s so funny, because one of the reasons I LOVE my iPhone is the significantly better photos I get from it than I used to get from my BlackBerry. The Windows Phone camera though…uber impressive.  In a perfect world, I’d keep the lenses from the Samsung ATIV Odyssey’s camera, but with the software from iOS. Pictures are crisp, colors are bright and saturated, and make me look far more talented than (in reality) I actually am. Still, there’s no Instagram yet on Windows Phone, and that makes me sad. However, there are a few baked-in filters that help ease the pain. 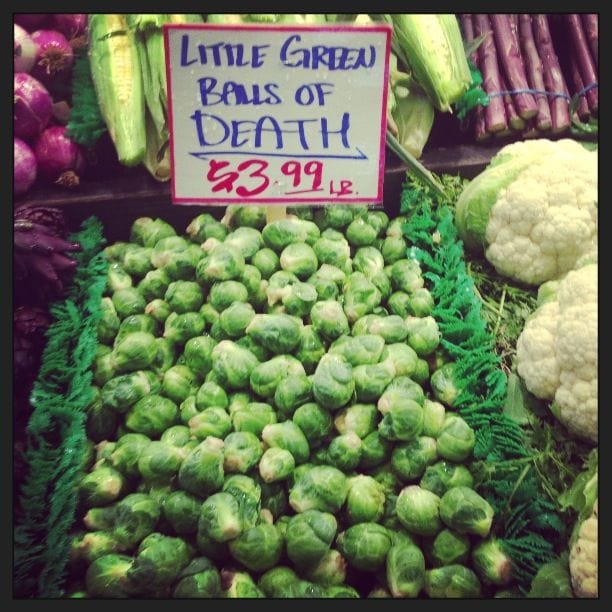 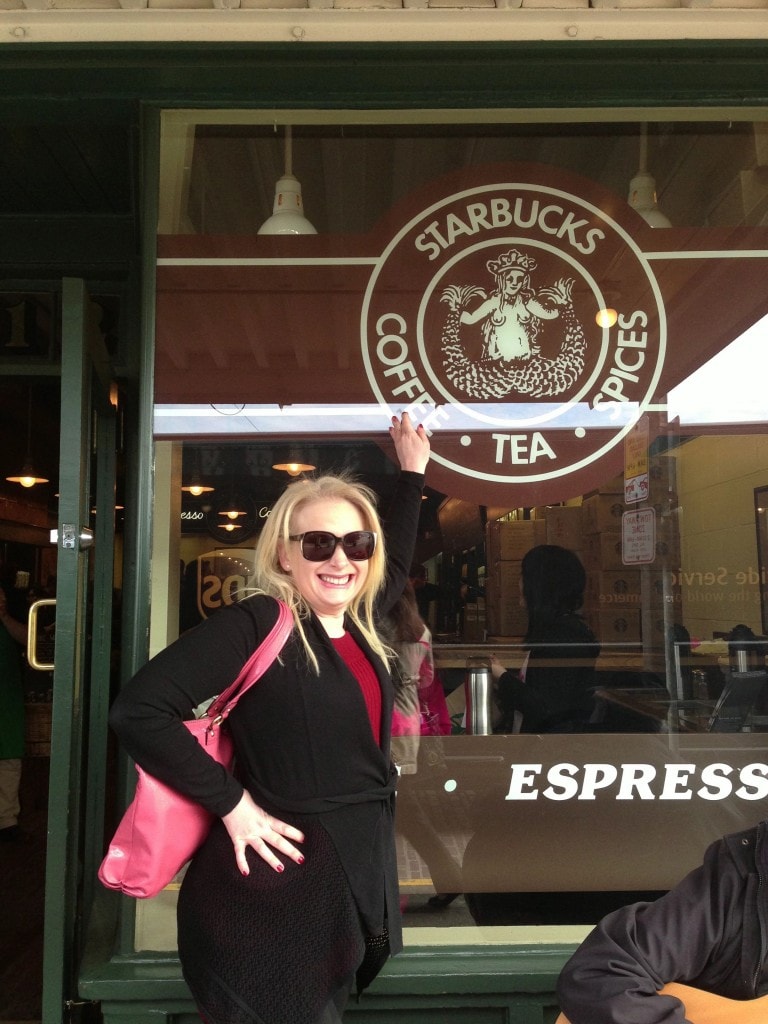 Check out a few photos I took roaming around Pike Place market in Seattle with my Windows Phone!

In an ideal world, I’d be Frankenstein – incorporating my favorite elements of both systems – and there are many —  to create the perfect MegaZord of phones. Until then, I may just remain unable to commit! 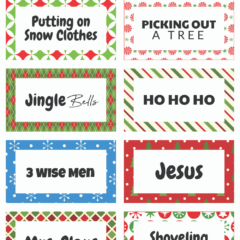 Christmas Charades is a great party game that you can play with just about anyone. It doesn’t matter how old or young, these themes are universal. Use this free Christmas printable to introduce a new tradition to your family that will bring on lots of laughs and lasting memories. Christmas Charades Party Game The way […]