Everyone deserves a second chance — even a thief, a street racer and a cop who got in a little too deep. After all, the three women who solve cases for their elusive boss, Charlie Townsend, are no saints. They’re angels… Charlie’s Angels.

Set in Miami, this fun, glamorous, action-packed take on the 1970s smash hit series introduces us to three new angels, all fearless detectives, head-turning beauties and close friends. There’s Abby (Rachael Taylor), a Park Avenue princess who became a world-class thief. Then there’s Kate (Annie Ilonzeh), a Miami cop who fell from grace, losing both her career and her fiancé. Finally there’s Gloria, a disgraced army lieutenant who has a way with explosives. When one of the angels’ missions ends in Gloria’s tragic death, Charlie persuades them to partner with Gloria’s childhood friend, Eve (Minka Kelly), a street racer with a mysterious past. They may not know each other yet, but one thing’s for sure — Abby, Kate and Eve will always have each others’ backs.

Check out the trailer.

To celebrate the premiere, one (1) lucky INO reader will receive $100 Visa gift card!  Go Ahead, Let Charlie Heat Up Your Wardrobe!

How do I enter? You have a few options AND EACH COUNTS AS ONE ENTRY. There is NO LIMIT to the number of times a reader can enter (via any of the entry channels) this contest:

Winner(s) will be selected at random. 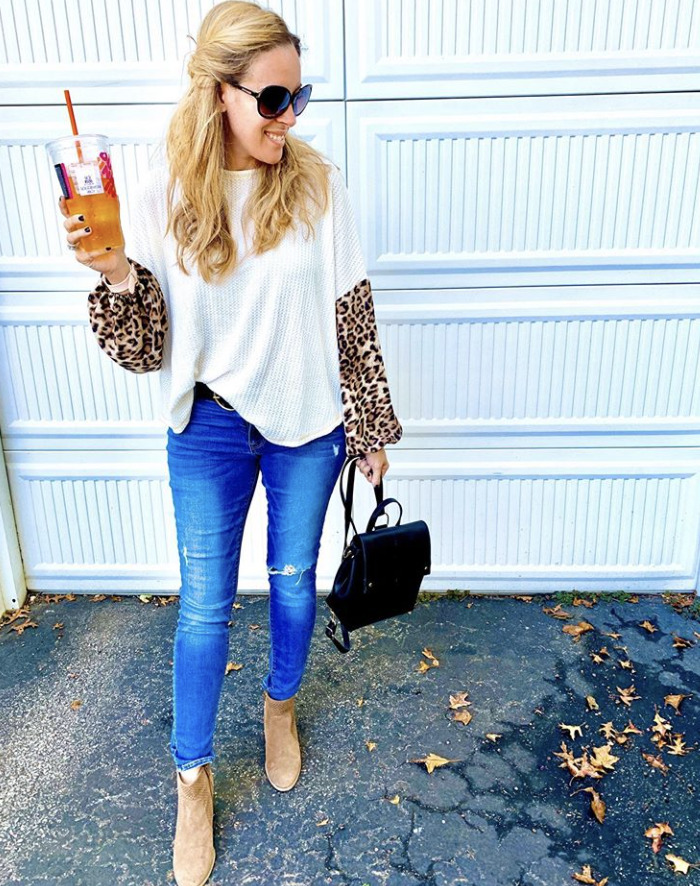 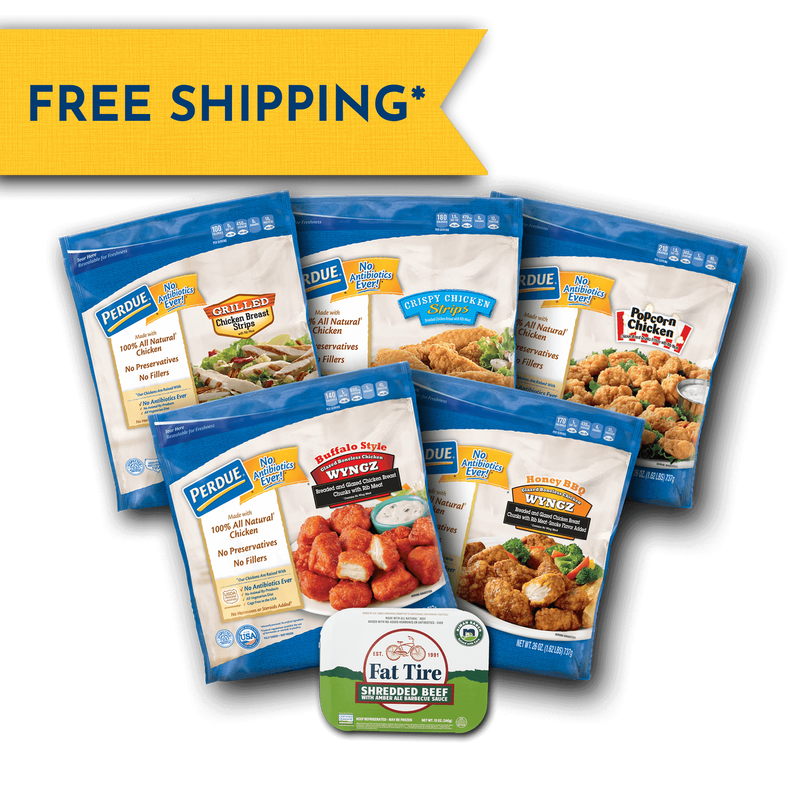