Do What You Love!! See SING in theaters December 21!! #SingMovie 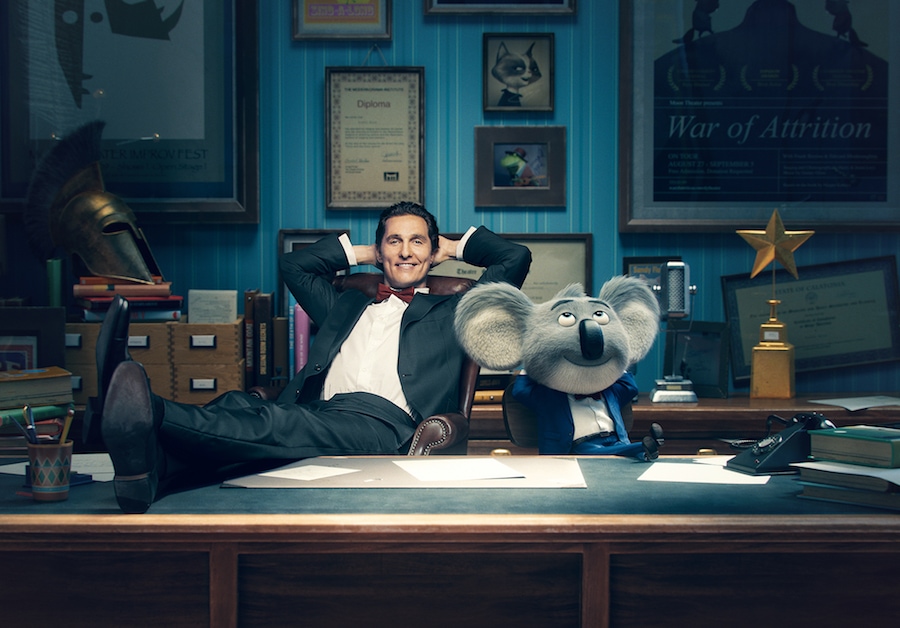 Following the release of this summer’s comedy blockbuster The Secret Life of Pets, Illumination presents Sing this holiday season. This looks like a really fabulous movie, all about not letting your fears tell you, you can’t do something. I love the message and the animation looks adorable. It’s also amazing since Natalie is so big into singing. We can’t wait to check out this movie…this weekend! Here are the details:

Set in a world like ours but entirely inhabited by animals, Sing stars Buster Moon (McConaughey), a dapper koala who presides over a once-grand theater that has fallen on hard times.  Buster is an eternal—some might even say delusional—optimist who loves his theater above all and will do anything to preserve it.  Now faced with the crumbling of his life’s ambition, he has one final chance to restore his fading jewel to its former glory by producing the world’s greatest singing competition. 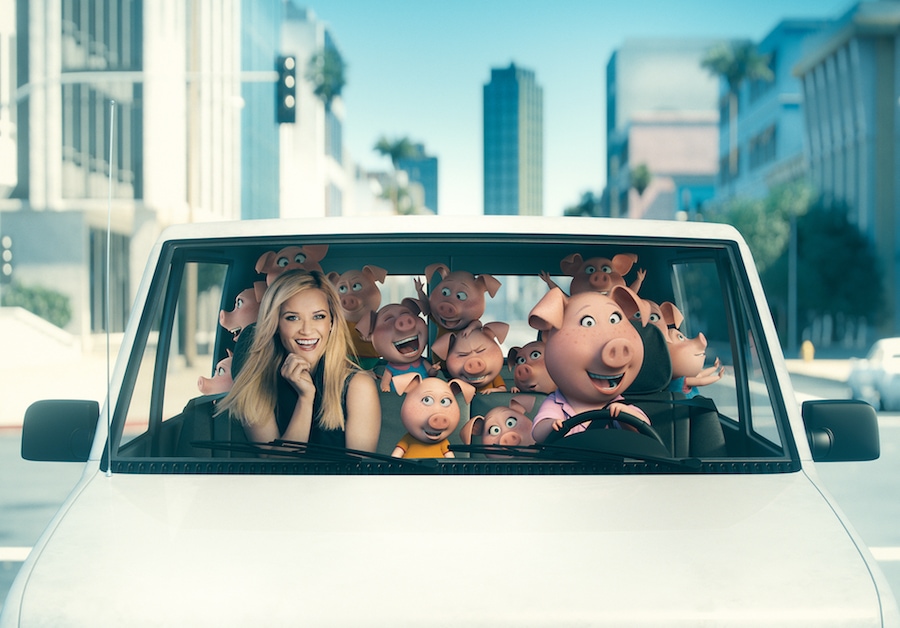 Five lead contestants emerge: Mike (MacFarlane), a mouse who croons as smoothly as he cons; Meena (Kelly), a timid teenage elephant with an enormous case of stage fright; Rosita (Witherspoon), an overtaxed mother run ragged tending a litter of 25 piglets; Johnny (Egerton), a young gangster gorilla looking to break free of his family’s felonies; and Ash (Johansson), a punk-rock porcupine struggling to shed her arrogant boyfriend and go solo.

Each arrives under Buster’s marquee believing that this is their shot to change the course of their life.  And as Buster coaches each of his contestants closer and closer to the grand finale, he starts to learn that maybe the theater isn’t the only thing that is in need of saving.

Illumination has captivated audiences all over the world with the beloved hits Despicable Me, Dr. Seuss’ The Lorax, Despicable Me 2 and Minions, now the second-highest-grossing animated movie in history!!

I have an awesome giveaway for you! One (1) lucky winner will receive*:

This is a sponsored post in partnership with Universal Pictures and Illumination.

* Estimated prize pack value $55. Prizing courtesy of Universal Pictures and Illumination Entertainment. Fandango code can be redeemed for 2 Movie Tickets to see SING ($40 max. one time use only). The codes can be redeemed on Fandango.com and expire on 1/31/2017 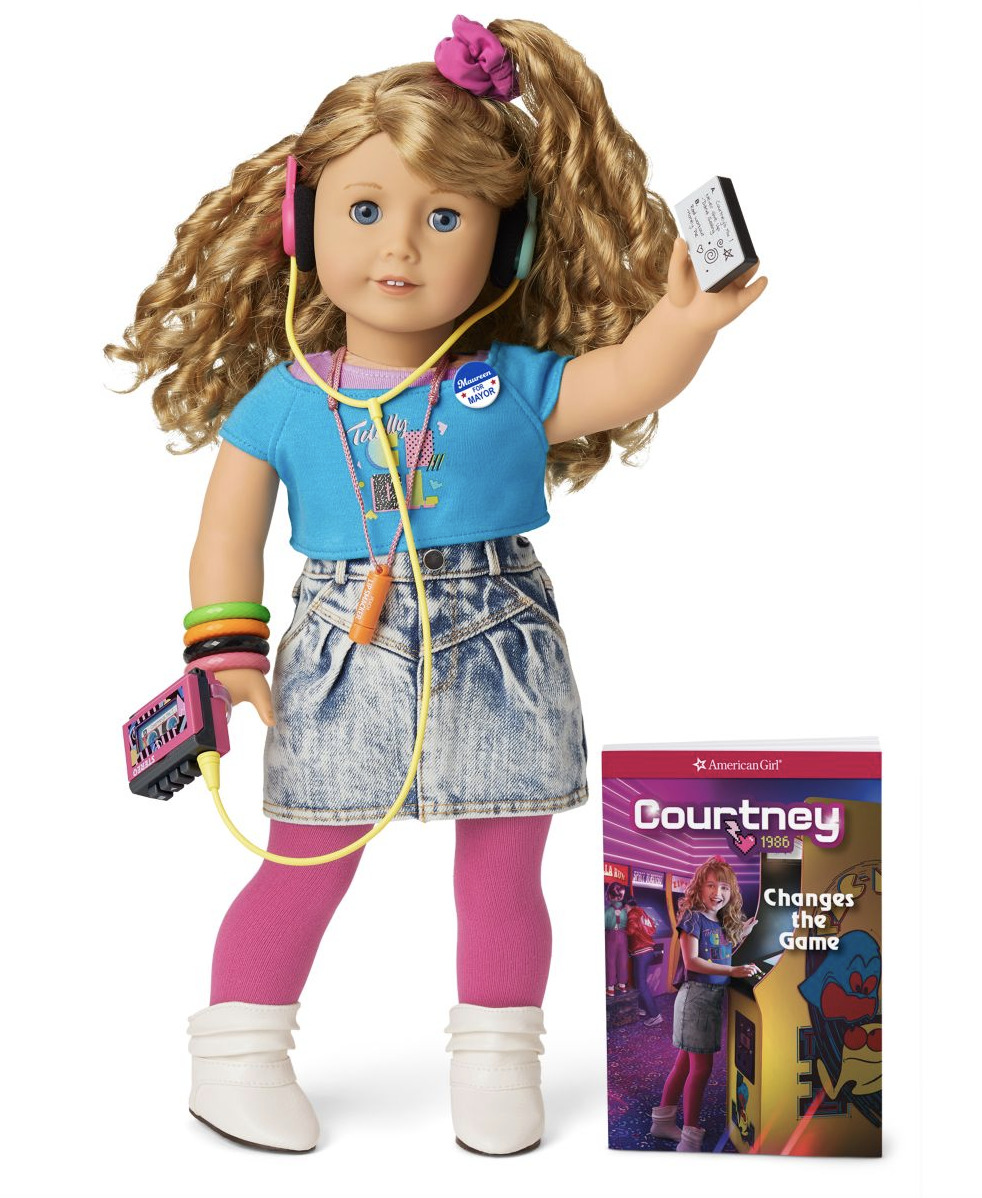 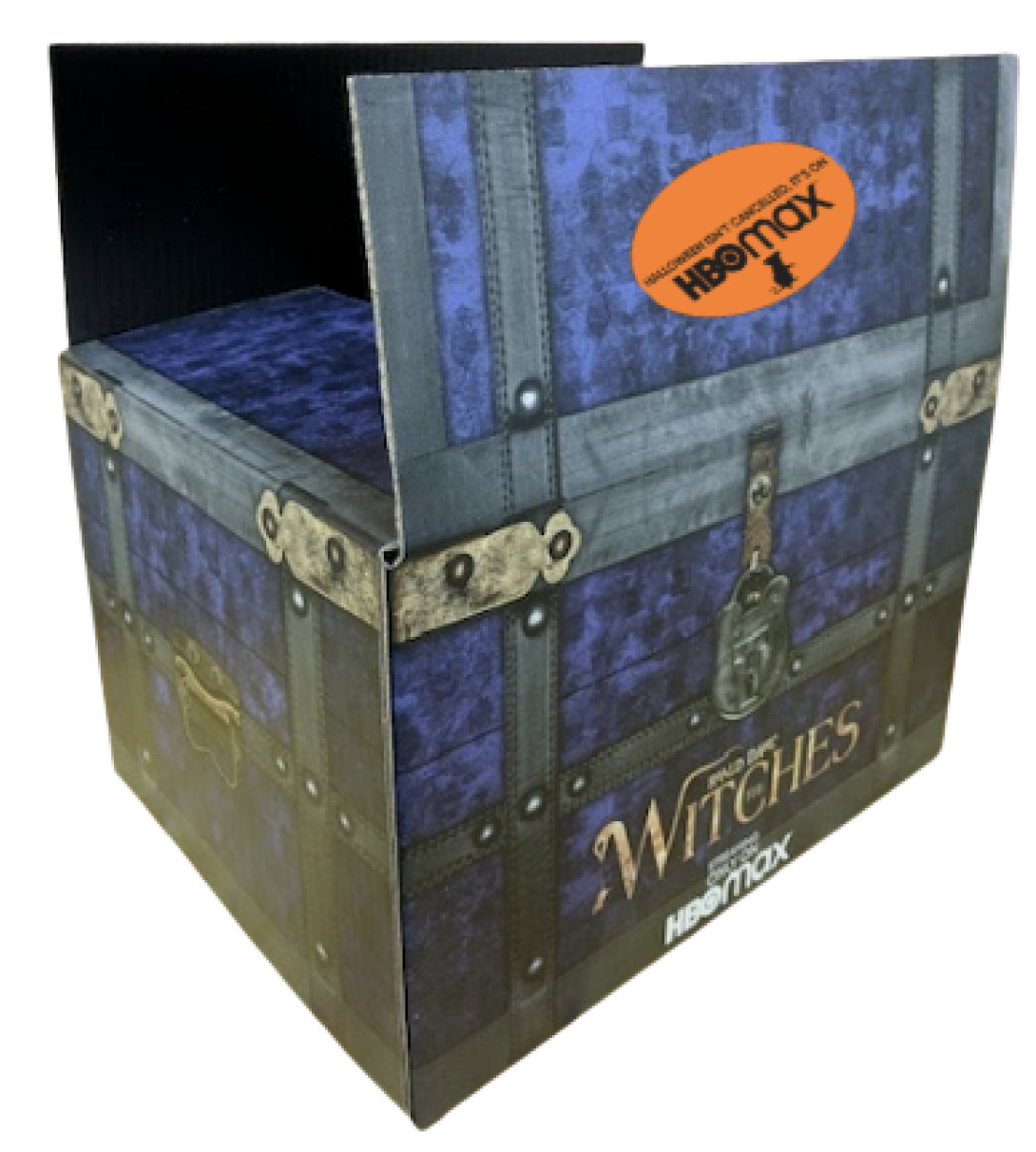 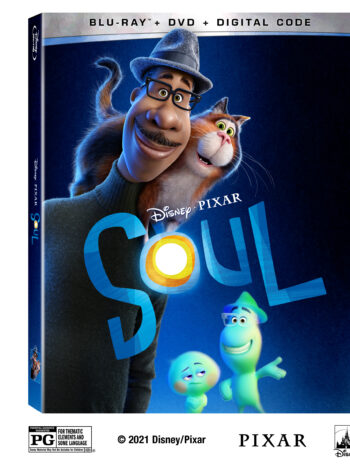