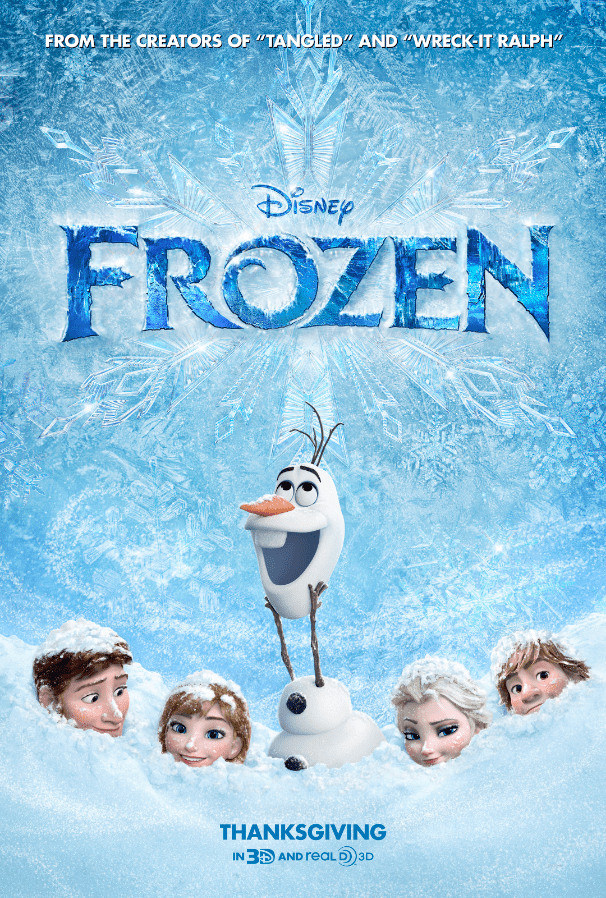 Last week I told you about my amazing experience at the Frozen press junket Interviewing Kristen Bell, Idina Menzel and Jonathan Groff and the Animators, Directors and Songwriters that came together to make Frozen my new favorite Disney movie. And now, a little bit about the movie itself:

Frozen is the story of sisters Anna (voiced by Kristen Bell) and Elsa (voiced by Idina Menzel) who live in the kingdom of Arendelle. However, all is not well is Arendelle. When Elsa becomes Queen following their parents death, the secret she has been trying to hide her whole life is thrust into the limelight and Elsa accidentally throws Arendelle into an arctic winter. Anna must set out into the Everest-like conditions aided by the rugged mountain man Kristoff (voiced by Jonathan Groff) and his reindeer Sven to save her sister and her kingdom. Throw in incredible songs written by Broadway legends Kristen Anderson-Lopez and Robert Lopez (Avenue Q, Book of Mormon) and a lovably goofy snowman, Olaf (voiced by Josh Gad) and you have a movie that is as heartwarming as it is hilarious.

I wouldn’t dream of spoiling the ending for you except to say that the movie takes twists and turns that you would not expect from a Disney movie. The end result is not only a very entertaining movie, but a movie with a great message that both kids and adults alike can enjoy.

Simply put, whether you have kids or not, Frozen is THE MOVIE to see with your family this holiday season. 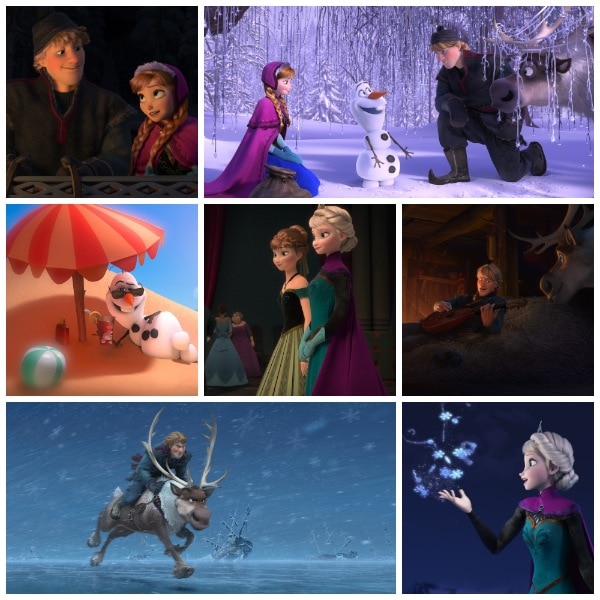