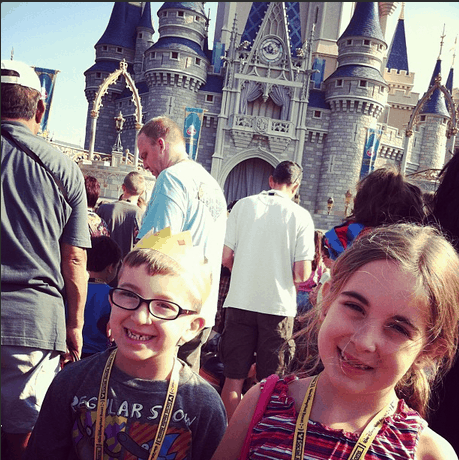 In celebration of mothers and daughters everywhere, Disney welcomed Merida from Disney∙Pixar’s Brave, into the Disney Princess royal court over Mother’s Day weekend. The special ceremony to honor the brave and passionate princess was hosted at the Magic Kingdom at Walt Disney World Resort in front of Cinderella Castle. I was front and center with my family and the rest of the Social Media Moms group and BOY were we excited… especially Natalie. I mean… this is MERIDA!!!!!!!!!!!!!!! 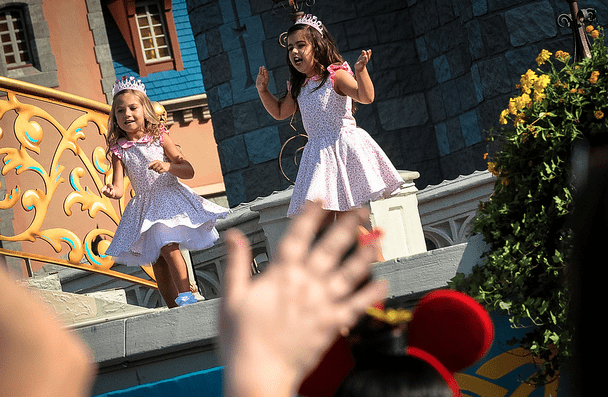 The party started off with British singers and TV personalities of “The Ellen DeGeneres Show,” Sophia Grace Brownlee and Rosie McClelland, who celebrated their inner princess by performing an original song on stage.  I tried to catch part of their song on video. Here’s what I got: 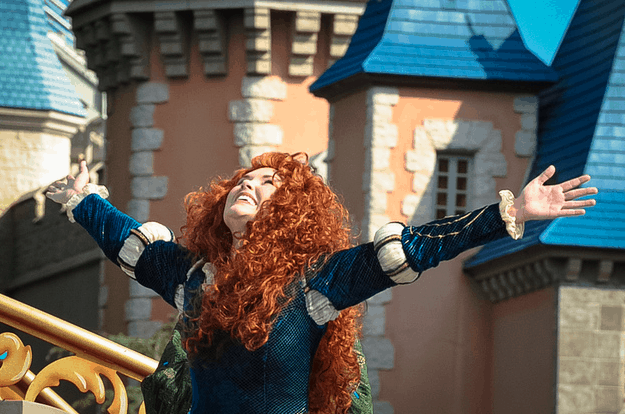 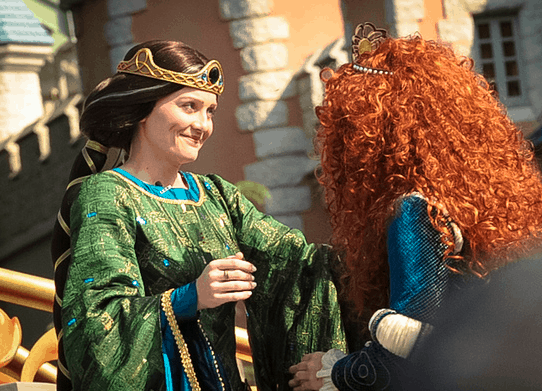 Then Merida was welcomed on stage by the entire Disney Princess court, and was crowned by her mother Queen Elinor.

Here’s a great video I found on YouTube of the actual ceremony. Puts my dinky video to shame. 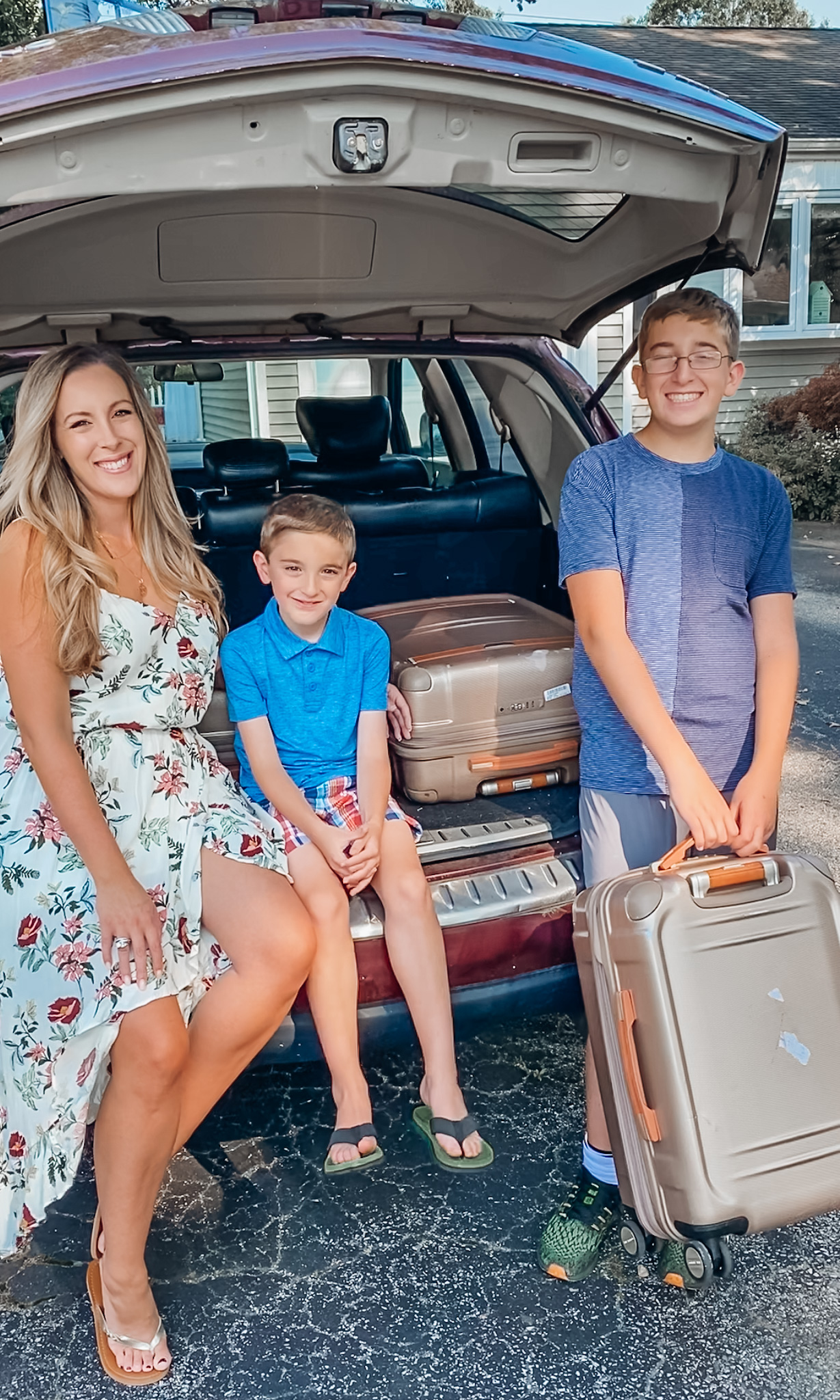 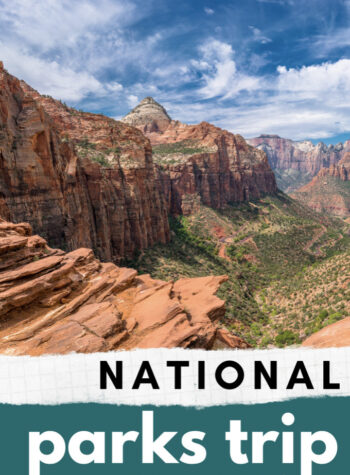 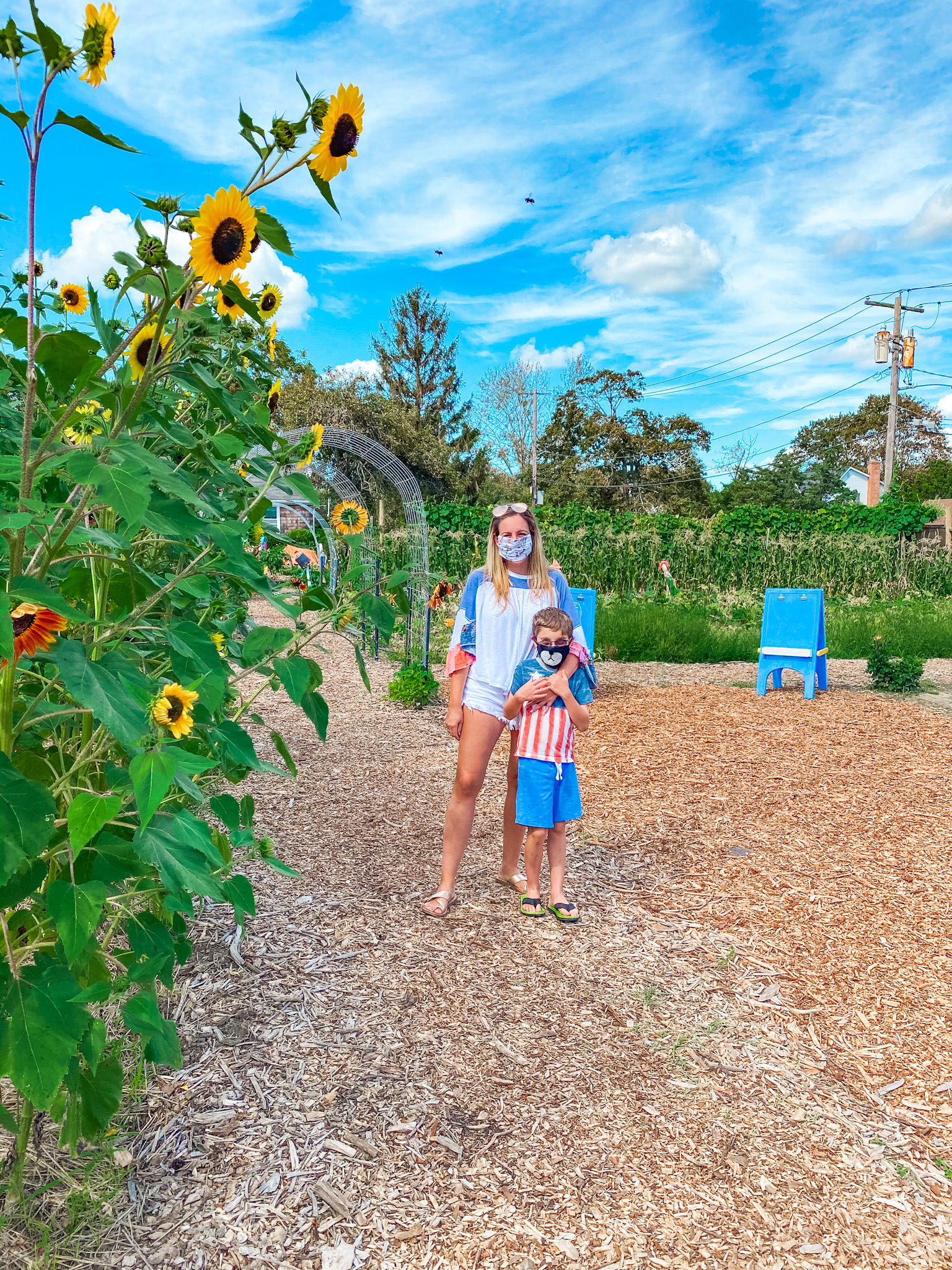