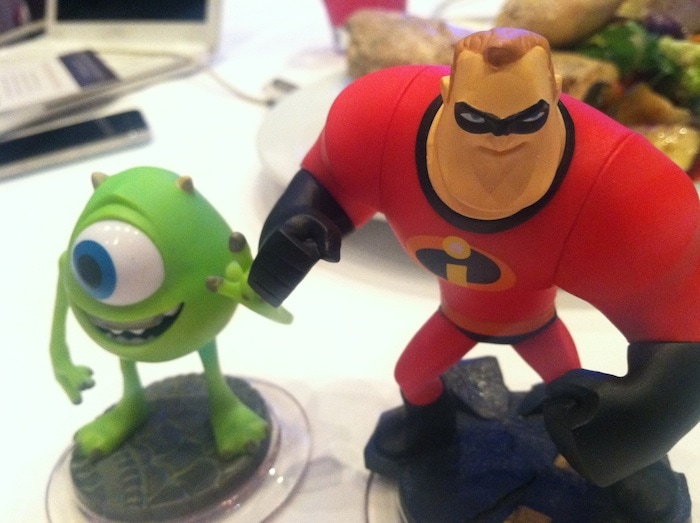 Hello. My name is Vera and I’m a gaming addict. I think I might have mentioned this before… a thousand times.  So, when I sat down and opened up a little gift bag from the Social Media Moms Conference and found two game pieces from Disney Infinity… well, I just about dropped my lunch.

My friend Jen told me that Disney is coming out with a brand new gaming platform this summer which means that I need to clear out my calendar for quarter four because I will have THINGS TO DO.

Luckily, I just learned ALL ABOUT IT because I am a NEED TO KNOW NOW kinda gal. Here are the details:

WD wanted to come out with a way to give players the power to experience Disney in a whole new way. They brought out characters from the past and present and packaged them up into one amazing bundle. Disney Infinity is the only place other than the amusement parks where you will be able to see all these characters in one place.

Inspiration: Recreating The Joy Of Play

Think about what it’s like to play with toys on the living room floor. There are no rules. It doesn’t matter what box the toy came from. They all go together. Disney Infinity is all about recreating this!

How Does Disney Infinity Work:

Each character has it’s own figure. In order to play, you basically choose a character and place it on the base. The STARTER KIT will come with the base and three characters to get you started. If you get tired of being a character, simply lift the character off the base and swap it out for another character. Nice and easy.

There are 4 Play-sets (basically equivalent to 4 Universes):

More Play-sets will release over time. 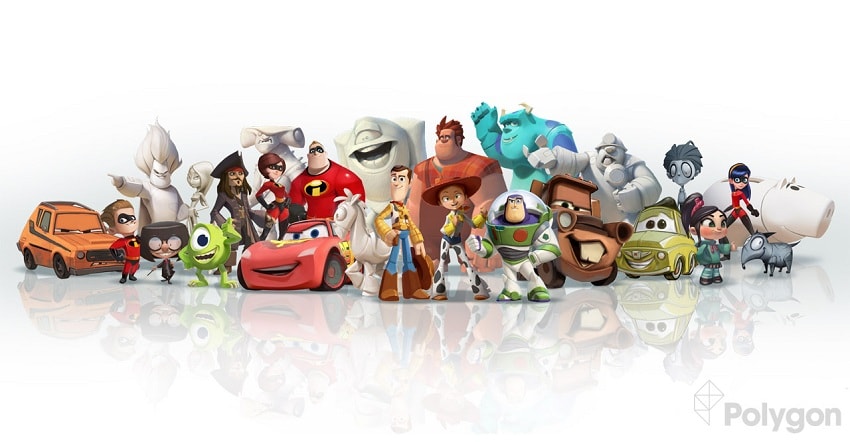 Then there’s the Toy Box: 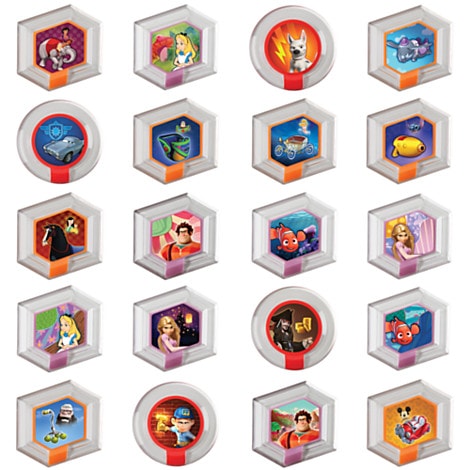 Available in BLIND PACKS (won’t know what you have until you purchase. This will encourage trade)

When And Where Can I Get Disney Infinity???

Disney Infinity will be available on all platforms and will release on August 18th, 2013. The figures will work on all platforms. So, if you have the XBOX and your best friend owns the Wii … it doesn’t matter. You can still play together.

Oh and PS — The figures will STORE INFORMATION. So, you can take your figure with you to your friends house and you can pick up where you left off.

Starter Kit includes the game, a base, 3 figures and access to 3 play sets. For more information, click here.

Holla if you hear me!