Gamers! Hi there! I speak your language. You know this!! I heard four great announcements during D23 Expo that I know you want to hear. Let’s start with Kingdom Hearts III. 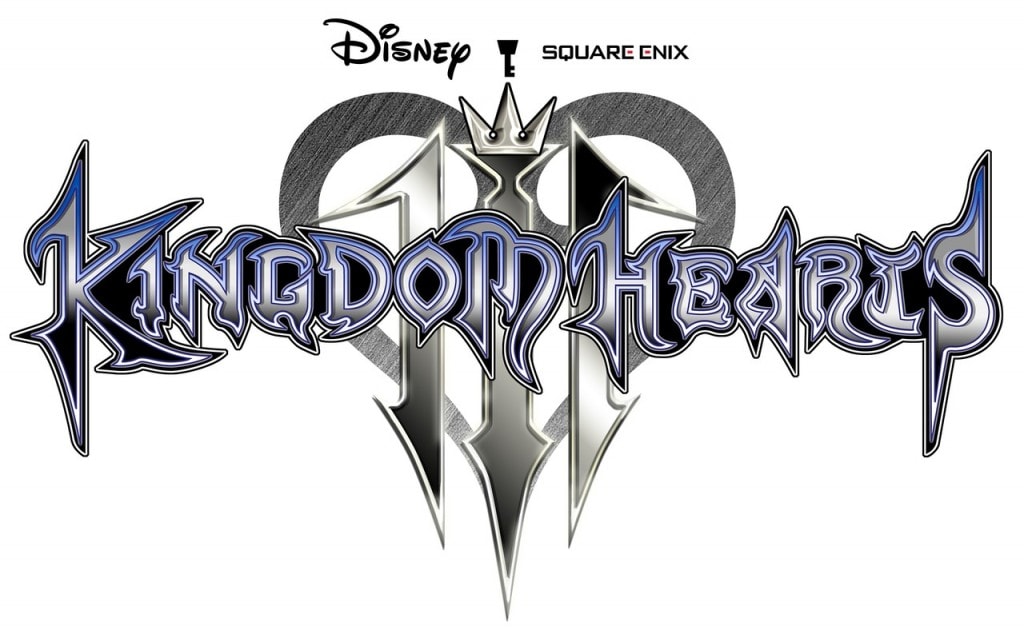 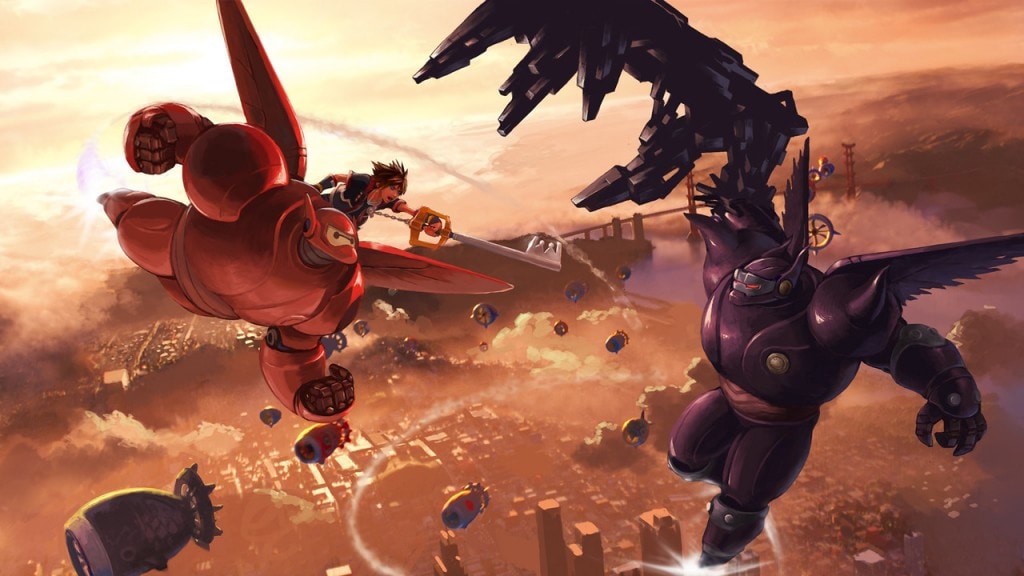 With every video game release, a new character is introduced into the empire – Kingdom Hearts III will welcome Big Hero 6’s beloved Baymax!


Want to see the full announcement? Check it out!

If I was a DIE HARD Star Wars fanatic, I would buy this. Hands down. That Darth Vader PS4 is pretty bad a**. 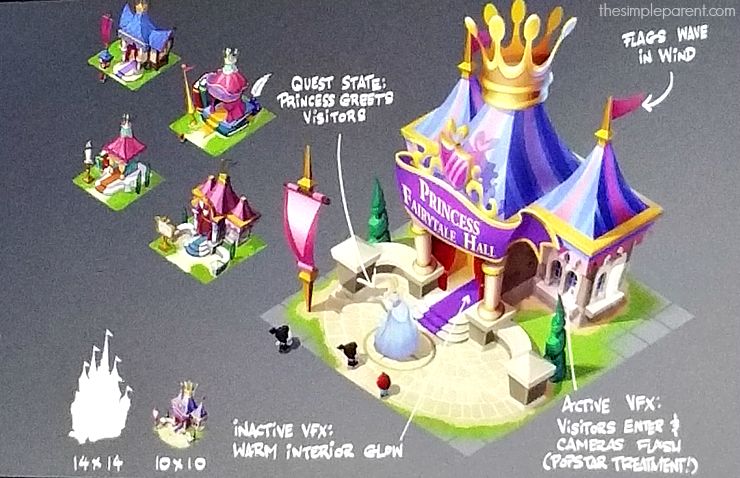 Disney Magic Kingdoms — Are you an app lover? Me too!! You need to check out this new app from Disney where you can create your own park! SUPER FUN!! Think about it – you can create Disney World any way you’d like. Want all roller coasters? You got it! Interested in just having a Princess theme? It’s all yours — princess away!  The new app 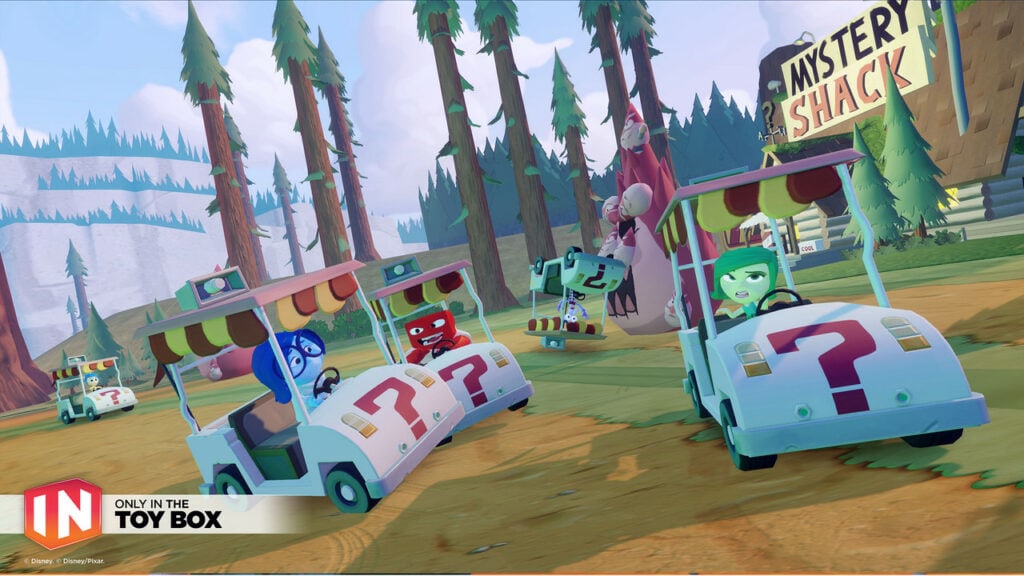 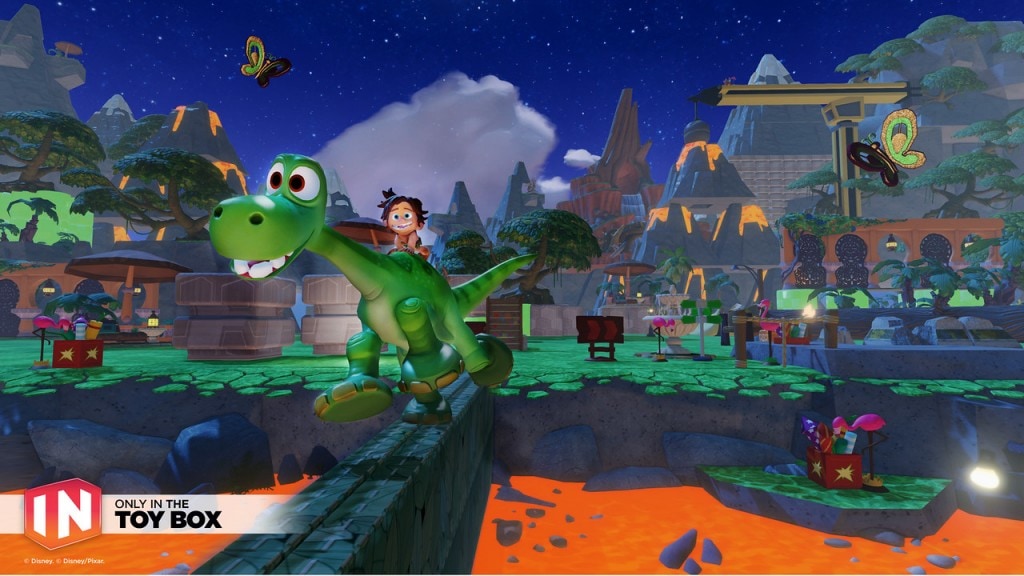 Disney Infinity 3.0 Edition’s ultimate unlock was unveiled during the presentation. Players who unlock all of the Disney Infinity figures in the game’s Hall of Heroes will unlock the Keyblade from the SQUARE ENIX® KINGDOM HEARTS franchise. That sort of relates to the first part of this post, but I put it down here anyway. 🙂

What else is new with Disney Infinity 3.0? 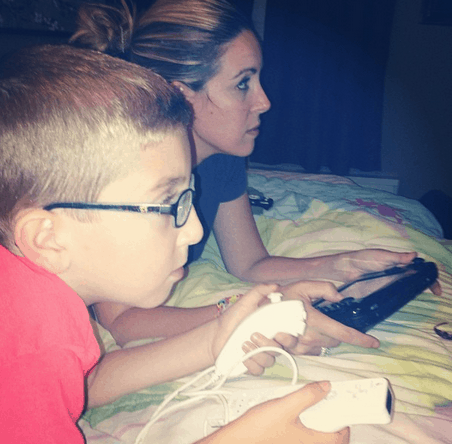 I want to say this about Disney Infinity. I’ve talked about this game a TON on my site in the past. This game got me through my third pregnancy while I was on bed rest. This game gave me something to do with my children when I literally couldn’t move! This game allowed me to connect with my babies when I couldn’t play outside with them or take them to the movies or run around with them and their friends. Disney Infinity was the bond that we shared for 5 months when I was in a very dark place. Bed rest is lonely and scary and nerve-wracking… but Disney Infinity brought so much light to our lives and I will never forget it! This console will hold such a special place in my heart because it gave my family wonderful memories during a time where I thought that would be impossible. 😉

I cannot WAIT to get 3.0. I will get every single version until they stop making them. We are Disney fans for life.

*Disney invited me to attend D23. All opinions are my own.