Dinner At T-Rex In Downtown Disney: Kids Are Still Talking About It!

I freaking LOVE this picture. Not only are the kids totally in character… but Liam is holding up his dinosaur chicken nugget. LOL! That just cracks me up.  You can tell I take a lot of pictures with them. My poor kids – it’s rough being children of a blogger. They always have to be “on”. hahahhahaha

Anyway, we could not RESIST grabbing dinner at T-Rex in Downtown Disney while we were in Orlando. 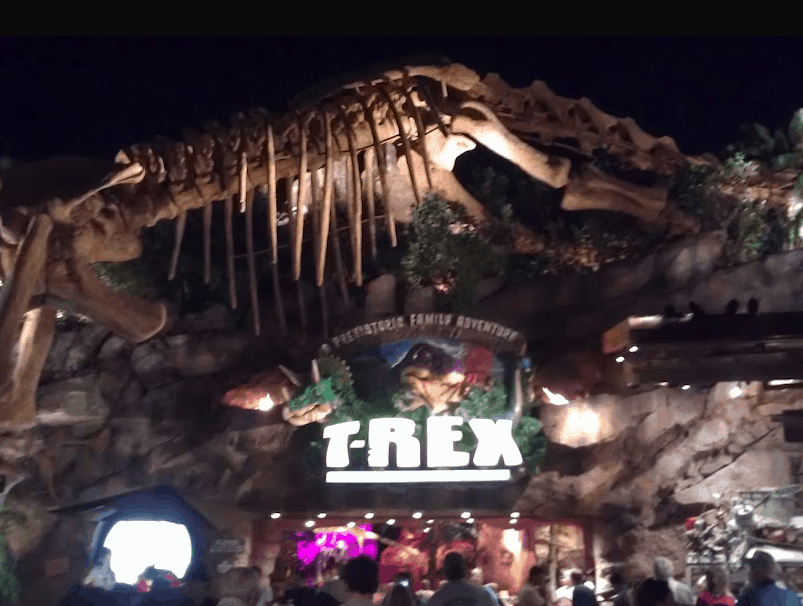 If you have boys who love dinosaurs… T-Rex restaurant is a MUST DO. There is so much to look at while eating.  No corner was left untouched. I would love to know how much money went into this restaurant (and why there isn’t one in NY!!!) 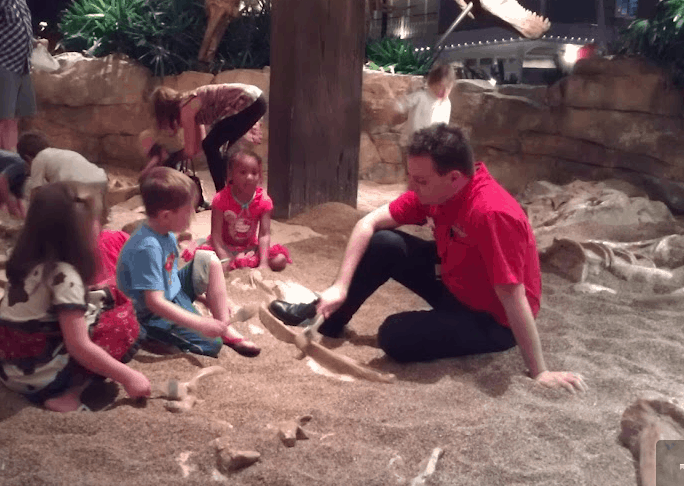 The wait was a little long – I’m not going to lie. But there was a excavation area for the kids to explore. They each got a paint brush and were able to find their own dinosaur bones underneath the sand. It’s supervised, but I suggest you stay with them because it’s right off the walkway. 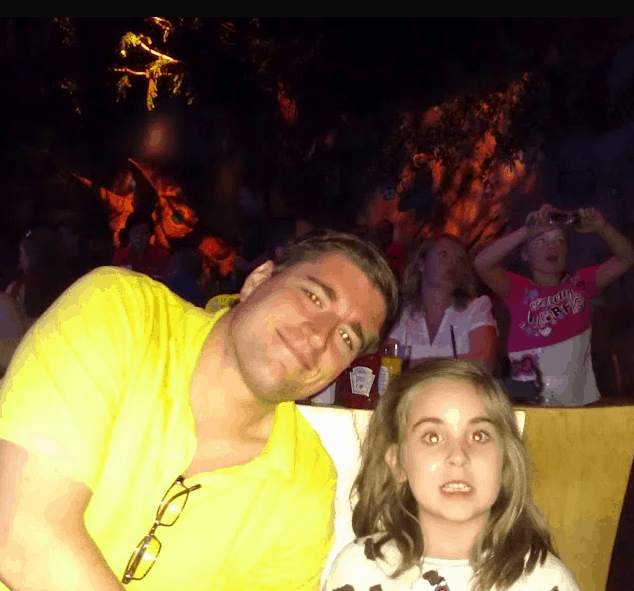 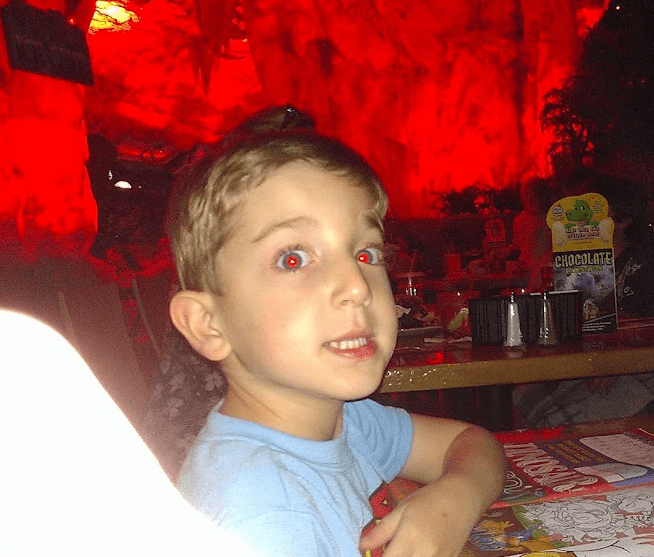 Once in… the show is everywhere. There are dinosaurs all over and they’re making noise, moving and begging for attention. The kids were a little scared at first but then they realized everything was fake and REALLY got into it. 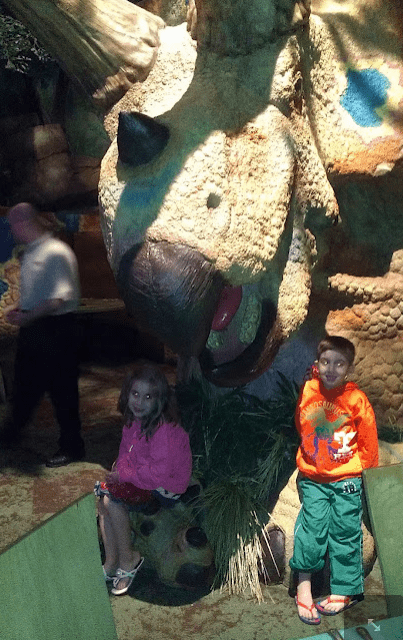 I mean look at that thing! It’s insane!! The food was actually pretty good too. If you are planning on visiting Downtown Disney, I would consider giving T-Rex a try. It was a great way to end our day.