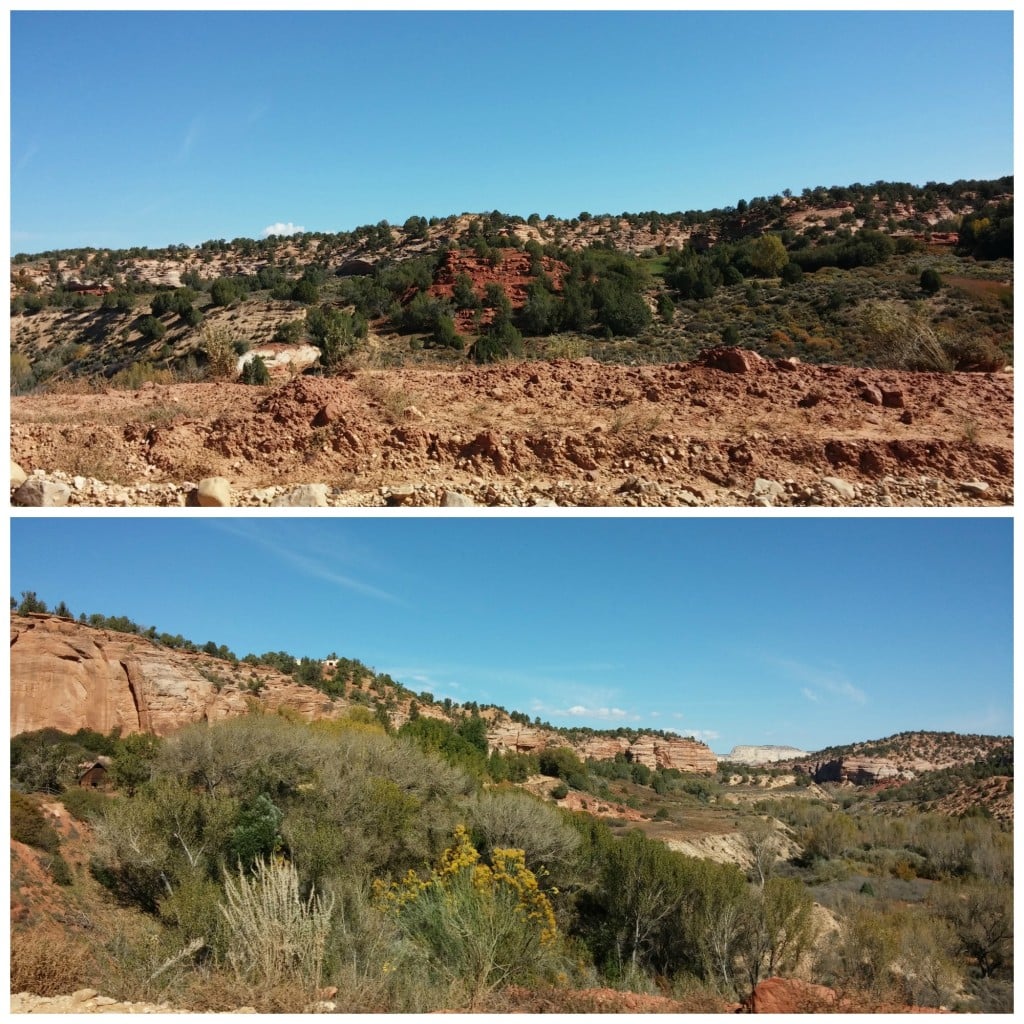 I spent a few days in Utah with Best Friends Animal Society spending time with the animals and learning about the great work that Best Friends does. On Day 1 (click here to check out that post) we spent time with the rabbits, visited with the dogs and the cats. It was such a fun day. On day 2, we learned about the advocacy work that Best Friends does and visited the Parrot Garden where we met some of the birds. They were so fun! Birds are very intelligent. Some of them were able to reciprocate in a conversation and repeat what they were hearing. One of them starting singing for us. It was so delightful! 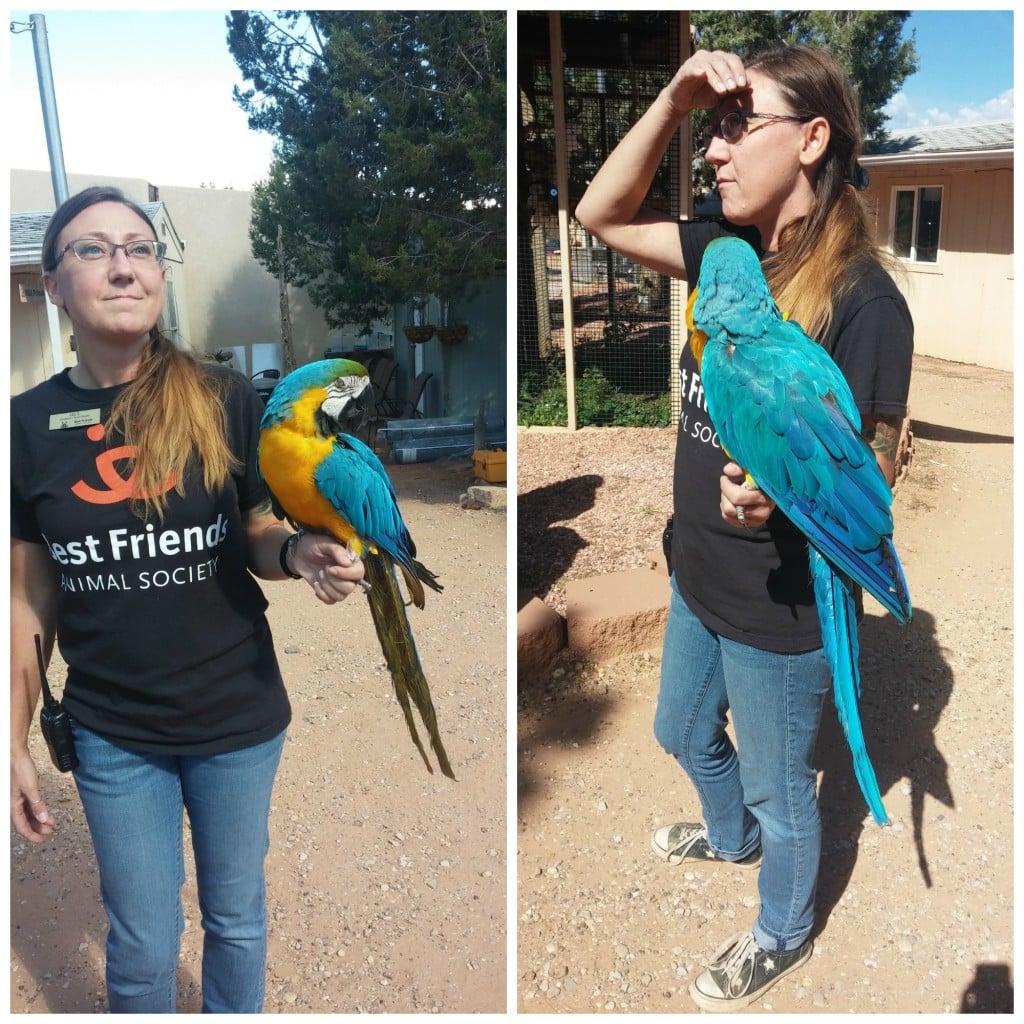 Below are some images of the beautiful landscape at the sanctuary. It was such a calm atmosphere. Everywhere we looked, there were beautiful mountains and stunning greenery. It was breathtaking. 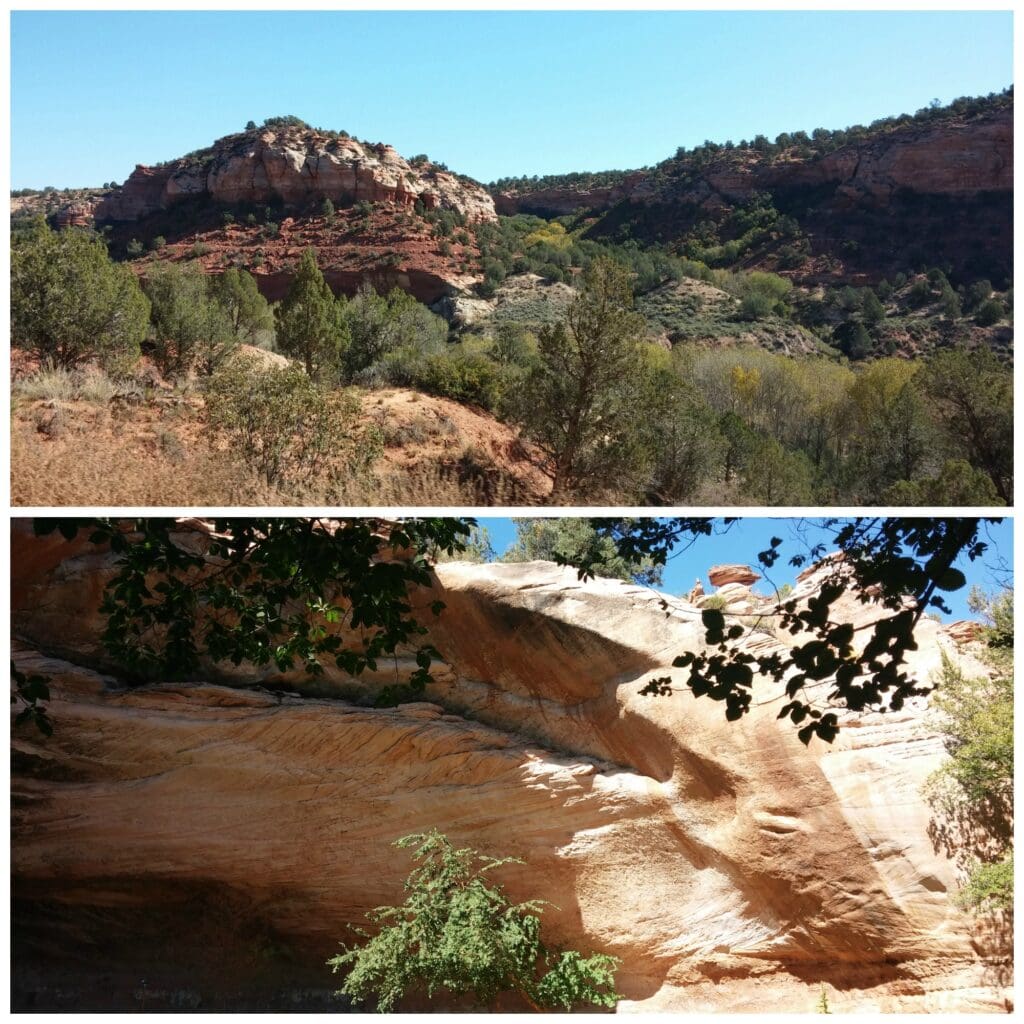 Below is Ray. Ray is one of the dogs that got rescued from the Michael Vick trial. He was kept without much human contact for 9 months during the trial. He was brought to Best Friends and found a home there. He has since been adopted by one of the caretakers and has been doing really well. He came to visit us before lunch and was such a calm guy. Best Friends was very involved in rescuing the dogs from the Michael Vick trial. Some of the dogs are required to live at Best Friends for the rest of their lives while some have been adopted and are living happy lives in their Forever Homes. At Best Friends, dogs are given colored collars based on what interaction it is safe for them to have. Red collar dogs only interact with staff. Some of the dogs from the Michael Vick trial (called the Victory Dogs) were given red collars. A few of them have done so well at Best Friends that their caretakers approached the court to get their restrictions reduced. Some were successfully reduced and went on to be adopted and live great lives. 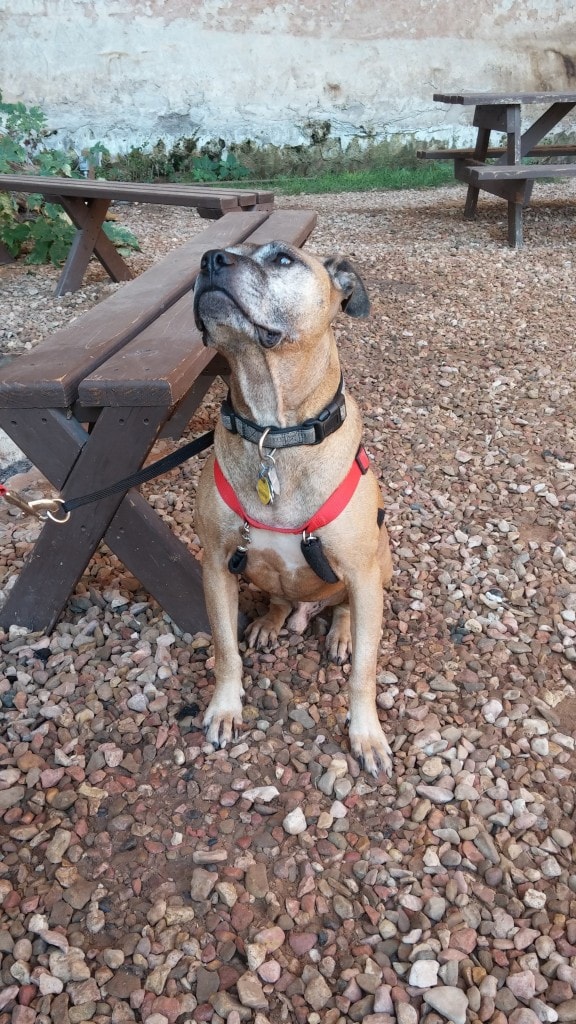 Best Friends Animal Society is the only national animal welfare organization dedicated exclusively to ending the killing of animals in American shelters. They work tirelessly not just in their facility in Kanab but with their shelter partners all over the country. In 1984, about 17 million animals were being killed in shelters across America. These were healthy adoptable animals that would make perfect pets. The shelters just simply didn’t have the space and facilities to keep all of them. Now, the number is down to about 4 million which means that 9,000 animals are still being killed daily. Best Friends works on a grass roots level to save animals and give some a home in Kanab. They also host workshops to empower and educate shelters who would also like to adopt No Kill ideologies. They also lead a No More Homeless Pets Network to help animal welfare groups save more lives in their communities. They work tirelessly to advocate for animals that don’t have anyone else to look out for their rights. 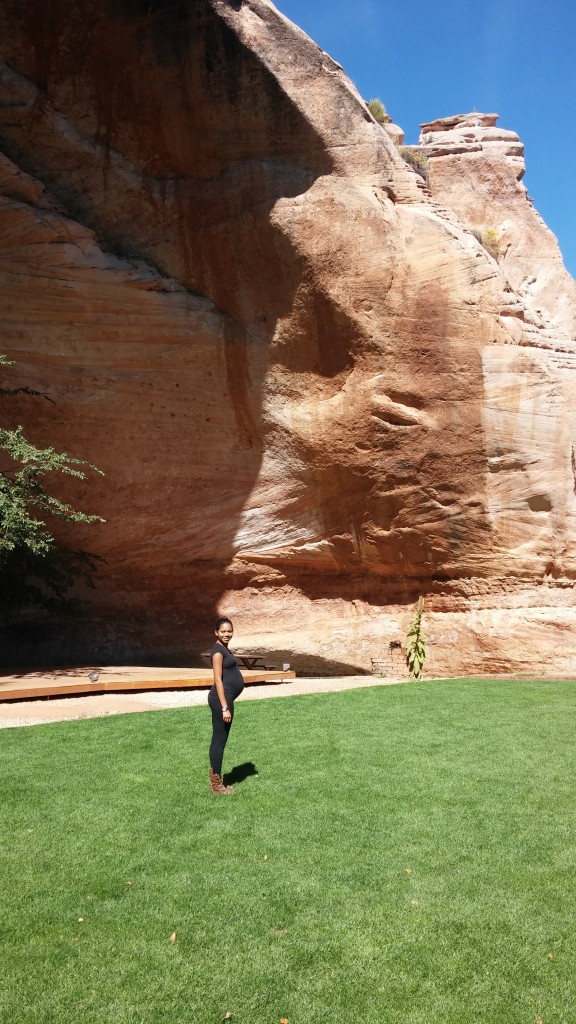