Daily Diary: A Visit To The Rachael Ray Show With Family And Friends 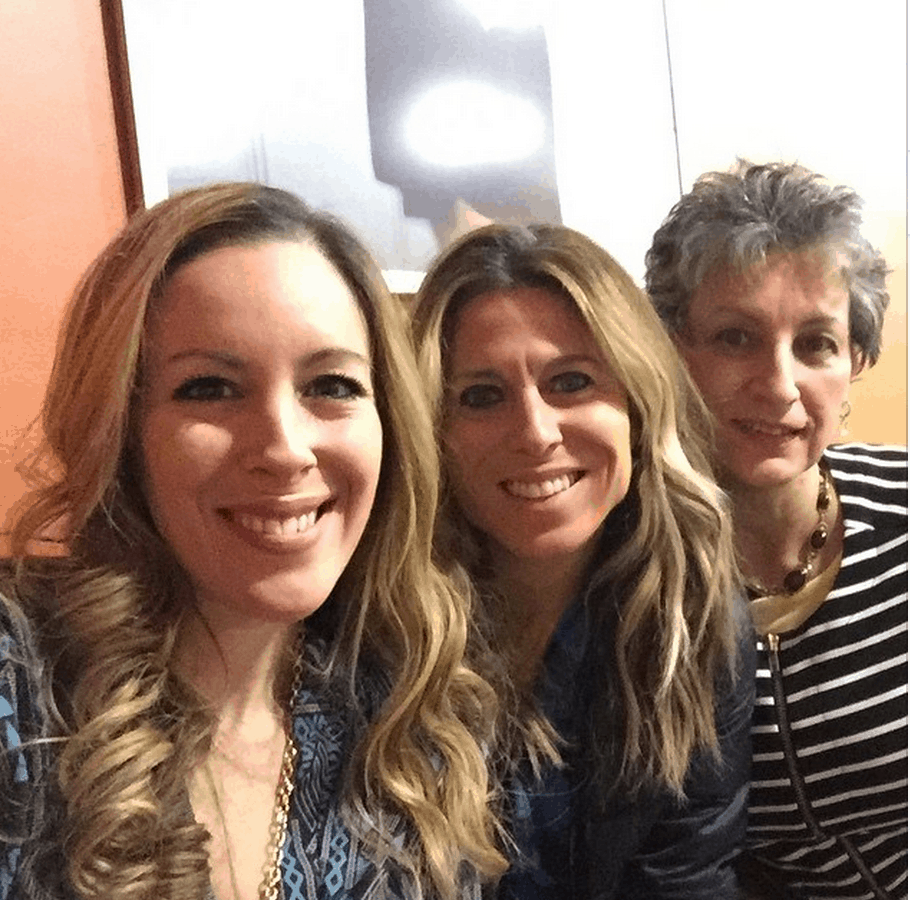 Yesterday, I visited The Rachael Ray Studios! Super fun! I was offered tickets and took my mother and best friend, Audrey. We actually watched two tapings and had GREAT SEATS. I will tell you something — that woman knows how to cook.

She made a Muffuletta – which I have never heard of before mind you – and the entire studio just filled with aromas that made my BELLY ache. It was in that moment that I knew I wanted to cook again. Truly! So inspiring. There was a real reason why I got tickets to that show. It was to watch Rachael get behind that stove and work her magic.

It made me remember that I used to love to cook SO MUCHHHHHHHH!!!

But work just consumes me lately. And by lately, I mean over the last 6 years.

I have to make it a priority again because it really does bring me such joy. That muffuletta was life changing! Am I being dramatic? Ok, maybe just a tad. But you get what I’m saying.

Tonight I made a great vegetable soup that the whole family enjoyed. Tomorrow – who knows?!

(My episode airs on TUESDAY if you want to try to catch it!!) 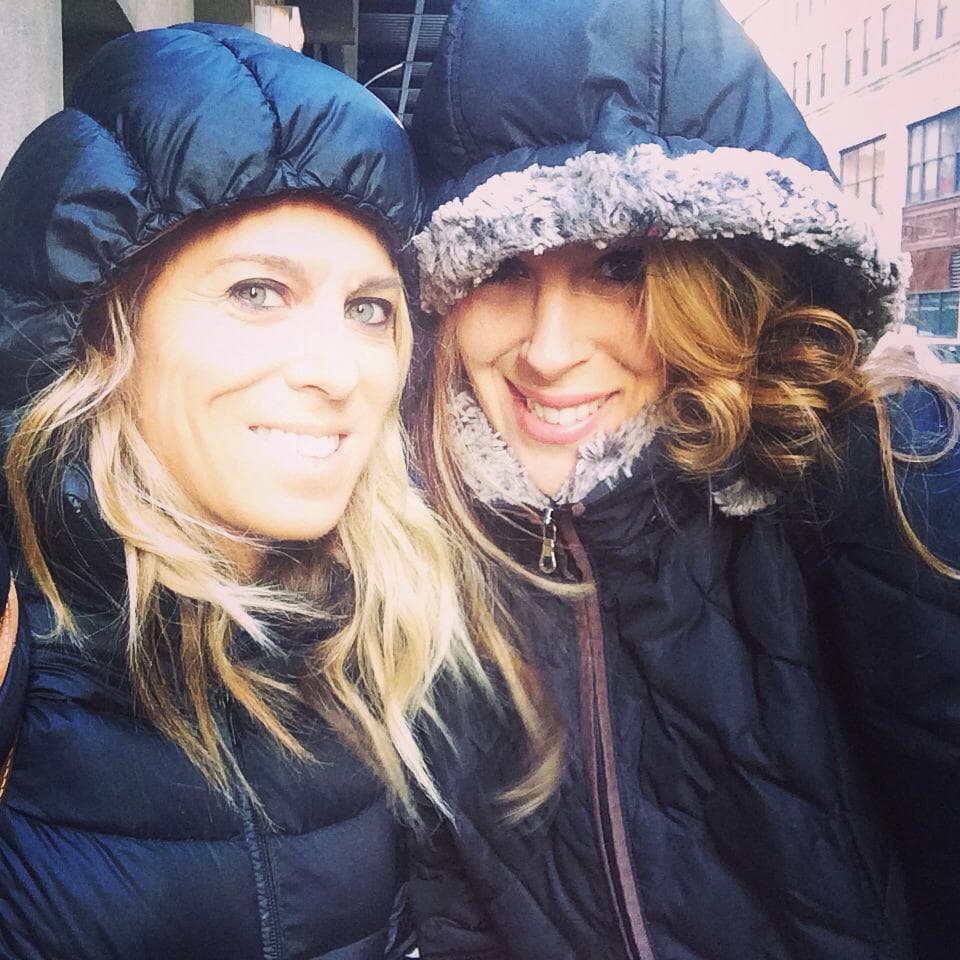