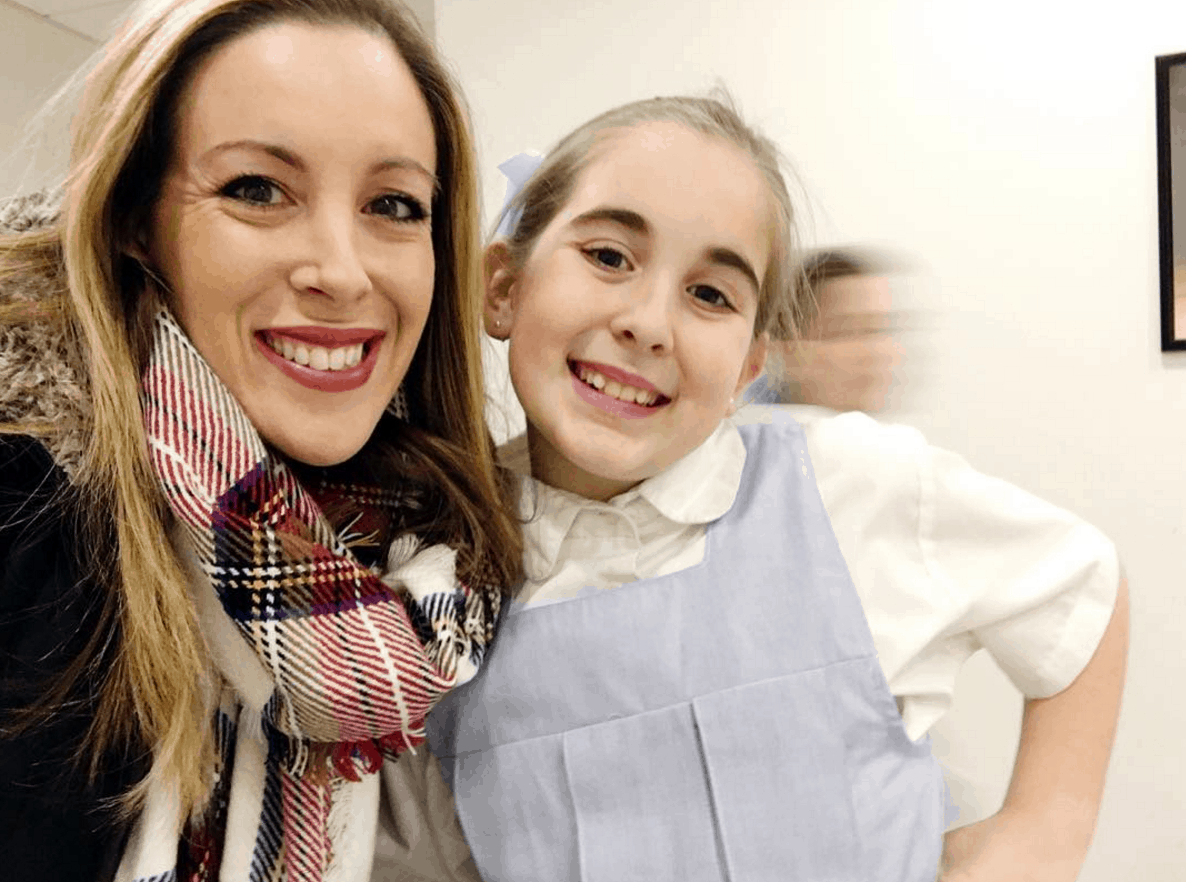 The last two months have been so CRAZY for my family. Natalie signed up for 2 back-to-back plays at a local college which required her to attend countless rehearsals after school. Luckily, several of her friends were also part of the programming – so we had a carpooling schedule that made it a bit easier on the siblings.

But some nights kept her on stage until 11:30PM! And she’s only 10. PLUS she had to go to school the next morning. WHAT?! It was nuts.

But the end result was an absolute dream. She and her friends sang their little hearts out and did their dance numbers with huge smiles on their faces. I loved every second of it. This is one hobby my daughter does not want to give up. It’s funny. I thought, at first, that this was something she was doing to just be with her besties… but now I am seeing that something has grown inside of her. A love of the arts!

I guess it makes sense. She’s been in front of the camera since the age of two. I have her making videos every single chance we get. But performing LIVE – that’s not something I considered. I’m not a Broadway girl. But the apple doesn’t ALWAYS have to resemble the tree… or whatever that saying is.