Daily Diary: A Friend Died When No One Was Watching 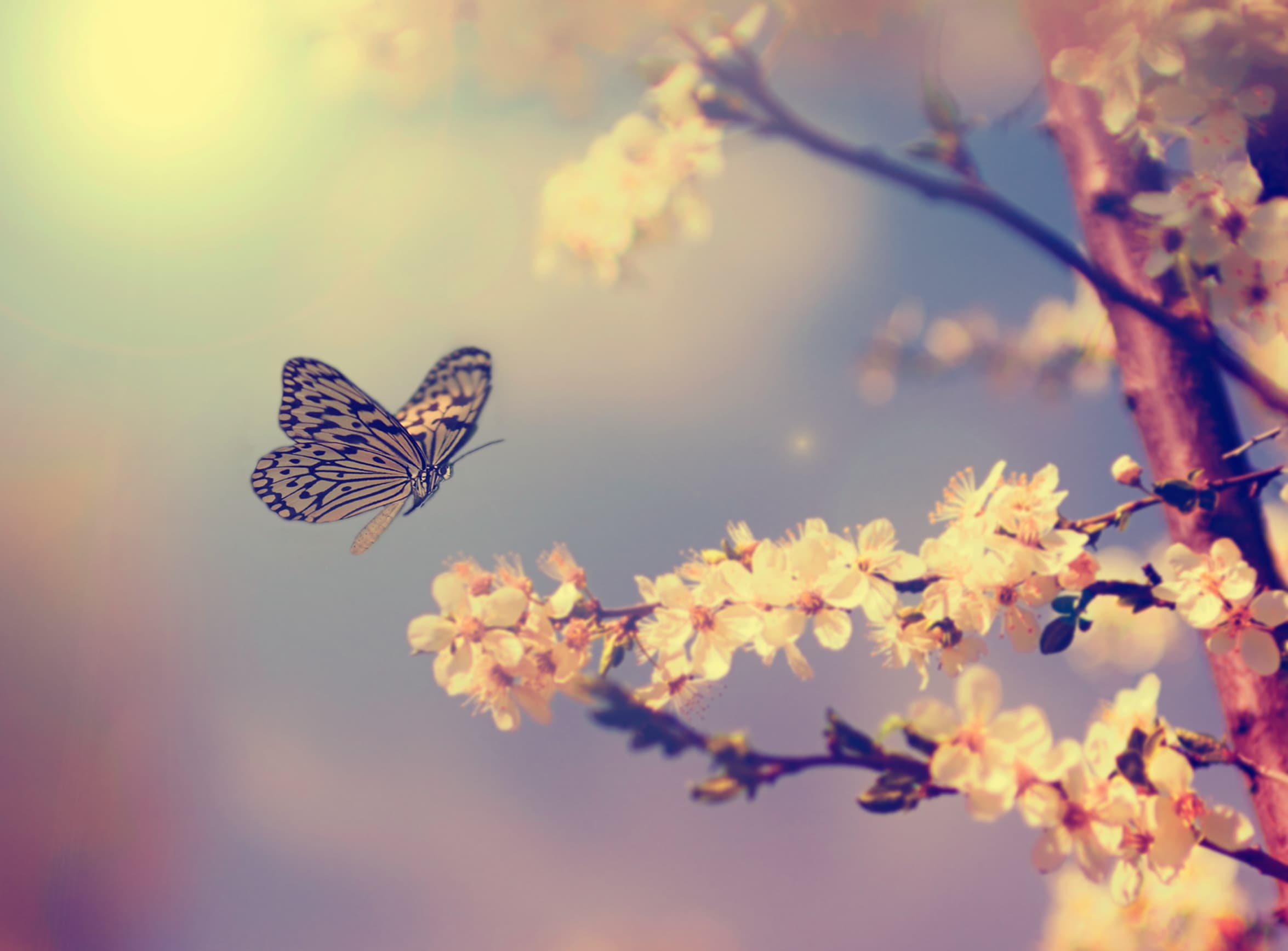 I wasn’t going to write about this on my blog, but it’s something that I can’t stop thinking about. I feel like I need to get it off of my chest. Hopefully, releasing it out to the universe will help me begin to heal from this mess.

I won’t get into the details because it really isn’t my story to tell… but I will tell you enough for this whole story to make sense.

My friend died. I’ve known this woman my entire life. When I say entire life, I mean from day ONE. First breath sort of thing. She spent most holidays with my family because her family wasn’t very kind to her. She grew up and became something she wasn’t supposed to become I suppose?  Well, my family took her in with open arms and I grew up having her part of my life. It just was. If there was a gathering, this woman was invited. She never married or had children of her own. We were who she spent those special days with.

She started to fall ill a few years ago and slowly became removed from everyone. She said her body was hurting and I believe she fell into a deep depression because of it. We heard less and less from her, but our lives went on. With three kids of my own and a busy job, I just kept swimming. Every now and then, I would ask my mother for an update and it was always “no news”. She became very, very quiet. My mother would call or even stop by and ring her bell – and there would be no answer. We all knew something was wrong but no one really pushed it. She wanted to be alone. So, we let her.

Fast forward a few months, and there I was wrapping up the holiday season. I sent out my Christmas cards and hers was undeliverable. Oddly enough, this was also the first Christmas we did not have an RSVP from her (in 38 years). Not good.

We tried once again to ring her bell. Her name was still on the apartment door. No word. Our family member is a cop and he looked into it for us because we just had nowhere else to go. Unfortunately, he confirmed what we all felt in our bones. She had passed away. But not in December or November. She died in June.

Her family did not tell us. They were notified by her landlord and I am assuming they had some sort of service for her. I am PRAYING that they did. We were not invited. We were not notified. We were just left to mourn our friend during Christmas. If we didn’t push for more information, we still wouldn’t have known.

We weren’t her family. I understand that. But maybe we were. Either way, I feel gipped. My children are besides themselves. They asked to go to the funeral and I told them that it already happened. Even though I doubt it did.

So, what have I learned from this?

We are all too busy.

There might not be a tomorrow to do something. If you want to catch up with someone or see someone or heal a wound … do it today.

Don’t get caught up in the wrong things. Life and love – not busy work and calendar overloading.

I can’t go back and push harder for her to let us in during the last two years of her life. I can’t go back and shove my way through her door and get her the help she needed for her depression. I also can’t blame myself for her death because I know it had absolutely nothing to do with me. But I can learn that relationships are special. And when one starts to fade, or when one looks like it needs some serious help, I won’t wait until tomorrow to get to it.