We have been waiting for this DVD since we saw the movie in the theatre earlier this year. So happy to have Cinderella HOME with us now! The live action updated version is now available to own on Blu-Ray, Digital HD and Disney Movies Anywhere TODAY.

Celebrate Disney’s “Cinderella,” a modern classic that shines with beauty, imagination…and magic! Despite being mistreated by her stepmother (Cate Blanchett) and stepsisters, a spirited Ella (Lily James) resolves to take charge of her fate. Add a royal ball, a Fairy Godmother (Helena Bonham-Carter) and a glass slipper, and suddenly – magic becomes reality! 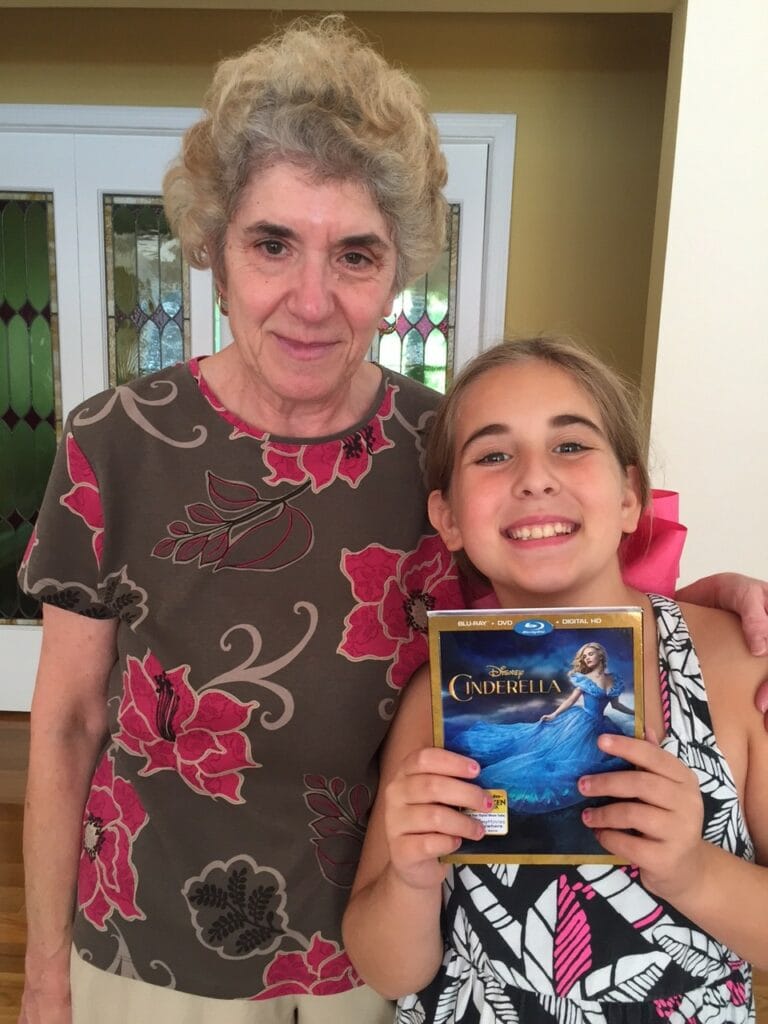 We made it a family affair and took the Blu-ray to Grandma’s house! This was a classic that was loved by MANY generations. It was so fun to see Natalie’s grandparents see the updated version. After all, they grew up loving the original cartoon as well. 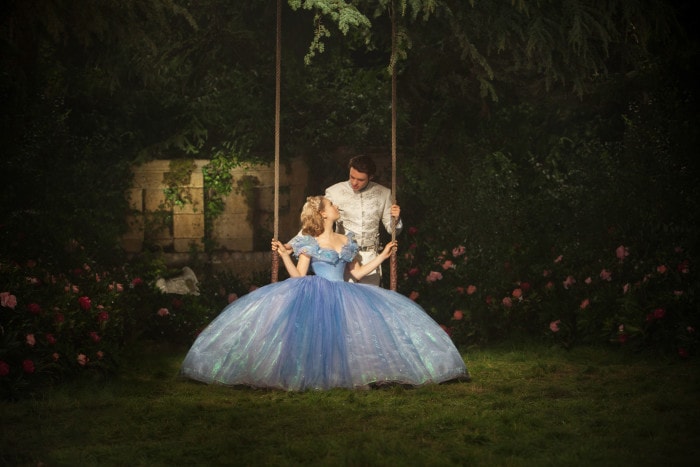 Of course – some staples remain.

The dance that started it all.

I never looked at pumpkins quite the same way again!!! 😉 I have so many fond memories of the original cartoon. In fact, my FAVORITE Disney SONG ever created is, “So, This is Love”. 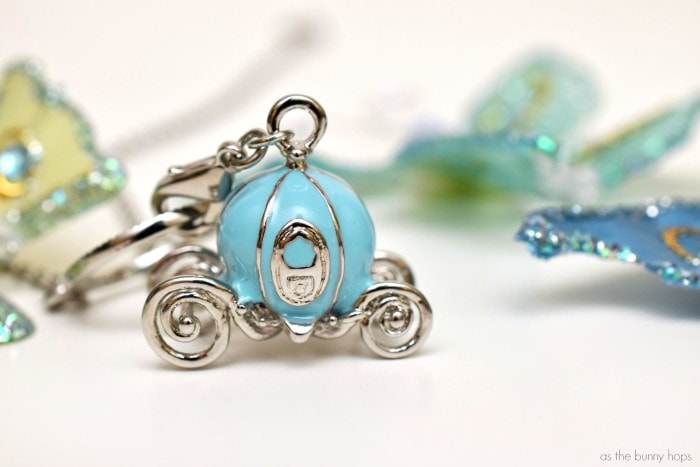 If you are a digital kind of gal, you will be happy to hear that there is a special bonus waiting for you on your Disney Movies Anywhere account.

So excited to add Cinderella to our Disney Movies Anywhere account! As you can see, we are collectors… 🙂 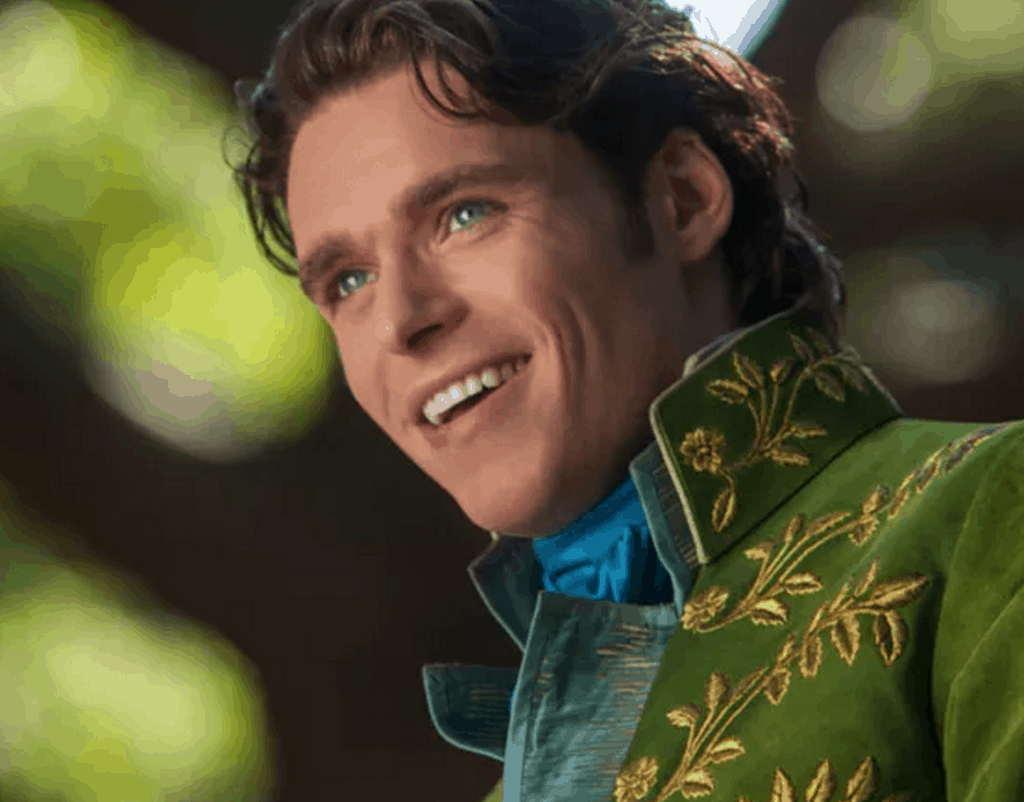