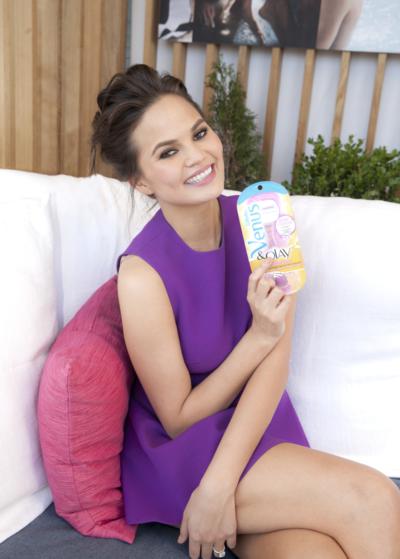 Gillette Venus hosted a lovely bridal shower for bride-to-be and supermodel Chrissy Teigen at the Top of the Strand in New York City. I had the pleasure of attending and it was such a fun event. From the cupcakes with razors on them to Chrissy’s funny personality, the Top the the Strand was the place to be. Dr. Jody Levine, who treats Chrissy, was also on hand to ask her some bridal questions and talk skin health. Chrissy’s mother was also present and shed a few tears while watching her girl. 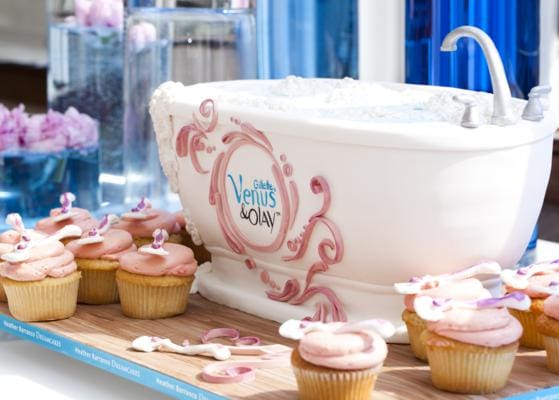 Chrissy helped Venus launch their newest flavor, the Gillette Venus & Olay Sugarberry razor. Chrissy loves the convenience of not having to pack shaving cream AND a razor. The best part is that now it comes in this delicious flavor! To help her get ready for her big day, Chrissy will be packing this essential since she just announced that she and John Legend will be having a destination wedding. She is, after all, a twice-a-day shaver. Chrissy is also obsessed with exfoliating, which doesn’t have to be an extra step, with the Gillette Venus & Olay Sugarberry razor. 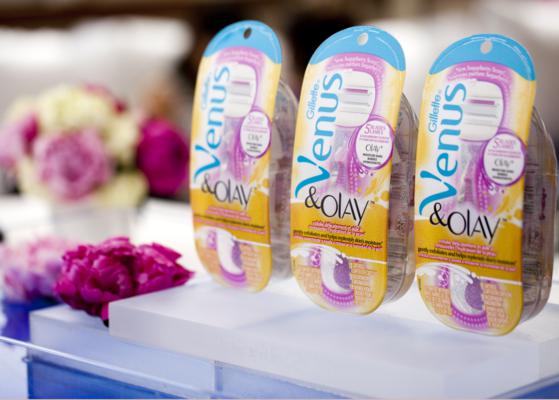 When asked what is one thing she will be doing on the big day, Chrissy said, “Taking Xanax! I have crazy anxiety so I’ll be taking one on the day.” Even though she hasn’t announced a date, Chrissy is feeling some stress from wedding planning. I told her how relieved it was for me to hear another bride talk about the not-so-fun side of wedding planning (I get married in August) and she confessed that she, too, was excited for the day after the wedding, when she can focus on married life. One thing she won’t have to stress about are her legs. With the Gillette Venus & Olay Sugarberry razor, she can sneak into the bathroom and take a little respite from the craziness while shaving her legs. 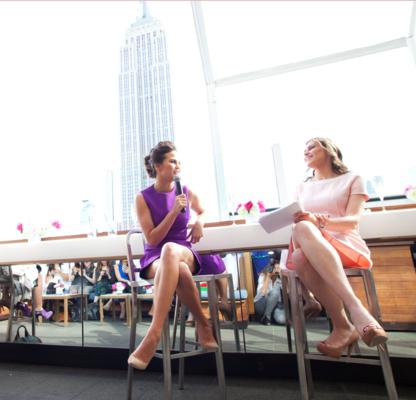 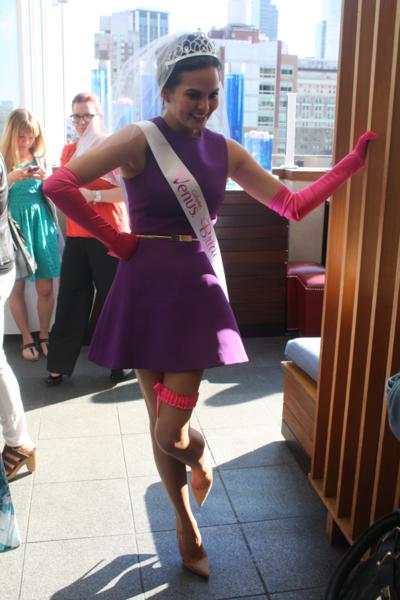 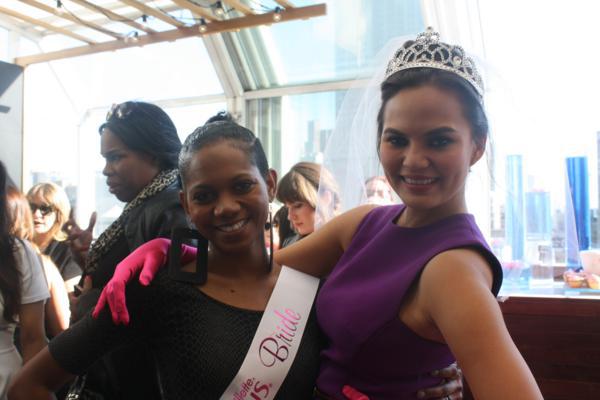