Chatting With Jason Lee About “Alvin And The Chipmunks: Chipwrecked”

The vacationing Chipmunks and Chipettes are turning a luxury cruise liner into their personal playground, until they become ‘chipwrecked’ on a remote island. As the ‘Munks and Chipettes scheme to find their way home, they accidentally discover their new turf is not as deserted as it seems. Alvin and the Chipmunks: Chipwrecked is in theaters nationwide December 16th.

During the press junket for “Alvin and the Chipmunks: Chipwrecked”, we met with Jason Lee and asked him our pressing questions about his experience with the movie.

Blogger: How did you feel about this one [Alvin and The Chipmunks: Chipwrecked]? Was it different?

Mr. Jason Lee: This one, I think it’s the best one personally. I think it’s very focused. It’s sharp. It’s tight. I think Mike Mitchell did a great job as a director. Certainly I had the most fun. The second one [Alvin and the Chipmunks The Squeakquel] I could only do a little bit in the movie. The first one [Alvin and the Chipmunks] was great. Now, the relationships are solid with the boys and Dave and everything’s just kind of tight and in. And it’s been years of doing this now, so everything just worked for this third one, I think, in a slightly elevated way.

Mr. Jason Lee: No. We’re going to a screening soon of it, yes.

Blogger: Are they fans of the first two [movies]?

Mr. Jason Lee: Totally, yes. My daughter is only three, but she’s catching on to the whole thing now from the first one on DVD.

Blogger: How hard is it to work with the stuffies (stuffed animals on the ends of golf clubs used to fill in the spot of the chipmunk during filming)?

Mr. Jason Lee: Well, I don’t know why we didn’t think of this on the first one [Alvin and the Chipmunks]. But, on the first one, I had nothing. So, I had to remember the eye line. So, we’d put pieces of tape on the ground and there would be an S, a T, and an A. So, Alvin, Theodore, Simon. And then, the actors are reading the dialog off camera. And I have to remember who’s reading what voice. So, when Theodore is talking, I have to look here. But, I have to raise my eye line. And he’s shorter, so the tape’s there but I’m looking up there. It’s kind of tricky. Now they have antennas. So, now the height of the eye line is right and they’ve put the little tape on it or whatever. Or, if it’s on the side of the camera, they can put the actual stuffed animals but not in frame, because it’s harder to wipe that out so they use little antennas. So, I’m doing this to an antenna or a tennis ball or some piece of tape or something. Sometimes its a beanbag, like, a little skin colored beanbag that they can wipe out.

Blogger: Do people ask you to do the, “Alvin?”

Mr. Jason Lee: I’d like to work with the Coen brothers. I still dream about that and I still never get a call from them. They were a big part of why I became an actor. I really like their movies and their sense of humor. And I really liked their tone, the worlds that they create, Raising Arizona and whatnot. And I was like, “Man, I want to be in this stuff. This is kind of crazy and cool. I want to be a part of this acting thing.” They were a big inspiration for that.

Blogger: Without sounding insulting, you look like you lost a lot of weight when you were in “Up All Night”.

Mr. Jason Lee: Yes, I changed my lifestyle. I gave up a lot of things and started exercising. I used to smoke cigarettes and, we all like our wine and beer and things like that. I gave all that up and I just got on a very strict diet and started exercising, cycling and running. And I dropped about 35 pounds. 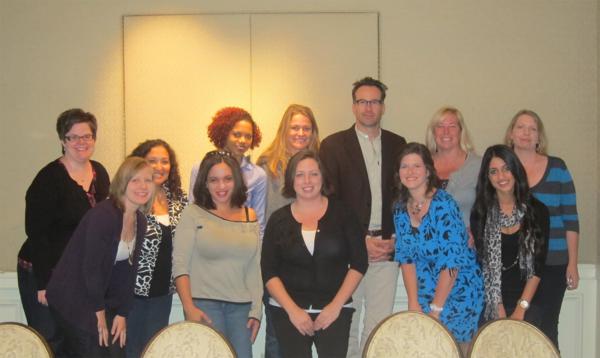 For more information on the movie, go to www.munkyourself.com/us.