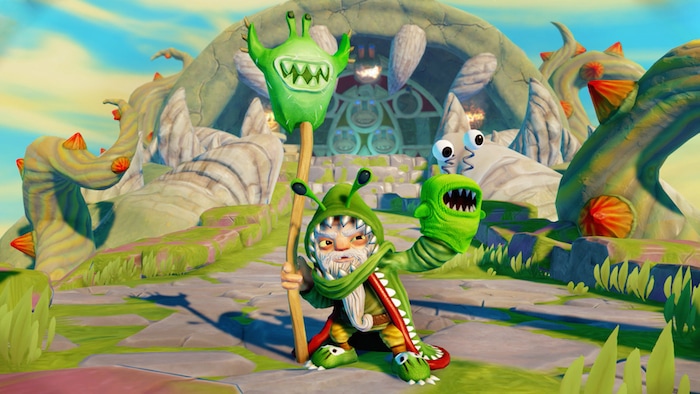 The game that redefined video and action figure gaming is back and cooler than ever. I may be just as excited as my kids…

Skylanders® is redefining the toys-to-life phenomenon with yet another ground-breaking innovation, Skylanders Trap Team™. On October 5 the newest installment to the Skylanders franchise will come to life.  This time, Activision Blizzard will reverse the magic of bringing toys to life – incredibly letting kids pull characters out of the digital world into the physical world. 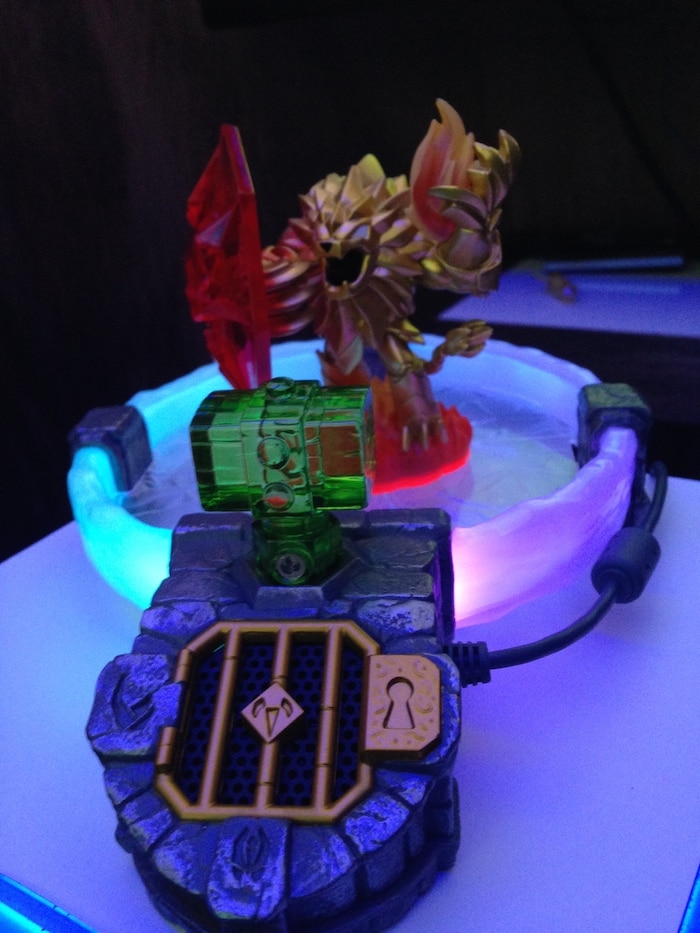 It’s the Skylanders you all know and love, but with a great, interactive twist. With Skylanders Trap Team, Portal Masters seek out and defeat the most wanted villains in all of Skylands, pulling them out of the game and into living rooms by capturing them in magical Traps. Players can then send villains back into the game where they play as them to fight for good. The game will include the Traptanium PortalTM, a new ring of magical energy that enables kids to not only bring their Skylanders to life, but also magically capture villains using the new Traps. Once they’ve defeated the villains, kids will be able to place a Trap into the new portal to capture them. They will also be able to hear the villains inside the Traps, an innovation that truly brings life to toys. 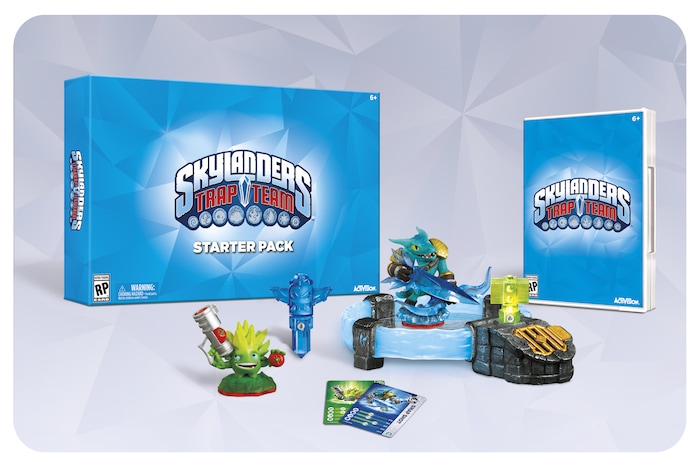 There will be tons of new good (over 60) and bad (over 40) Skylanders coming, but have no fear…you and your kids will be able to play with ANY Skylander in this new game. So, it’s literally, just more fun to be had by all. The game play, the graphics, the fun of trapping the bad guys then being able to play with them (even Chaos) just makes the game that much better, that much more fun. I KNOW my kids will be dying when they finally get to play this game. And they don’t have to give up any of their old favorites either! This one is going to be huge…

Here’s a sneak preview of the new game here:

You can pre-order Skylanders Trap Team starting on April 23, with special offers available at select retail destinations worldwide. Skylanders Trap Team will be available on Xbox 360™ and  Xbox One™ video game and entertainment systems from Microsoft, PlayStation® 3 and PlayStation® 4 computer entertainment systems, Nintendo’s Wii™ system, Nintendo’s Wii U™ system, and a completely unique adventure available on the Nintendo 3DS™ hand-held system. The game will be available on October 5 in North America; October 2 in Australia/New Zealand; and October 10 in Europe.

As a side, the party was quite nice. Fun atmosphere, cool venue, good food and drinks. Here’s a little taste of the event: 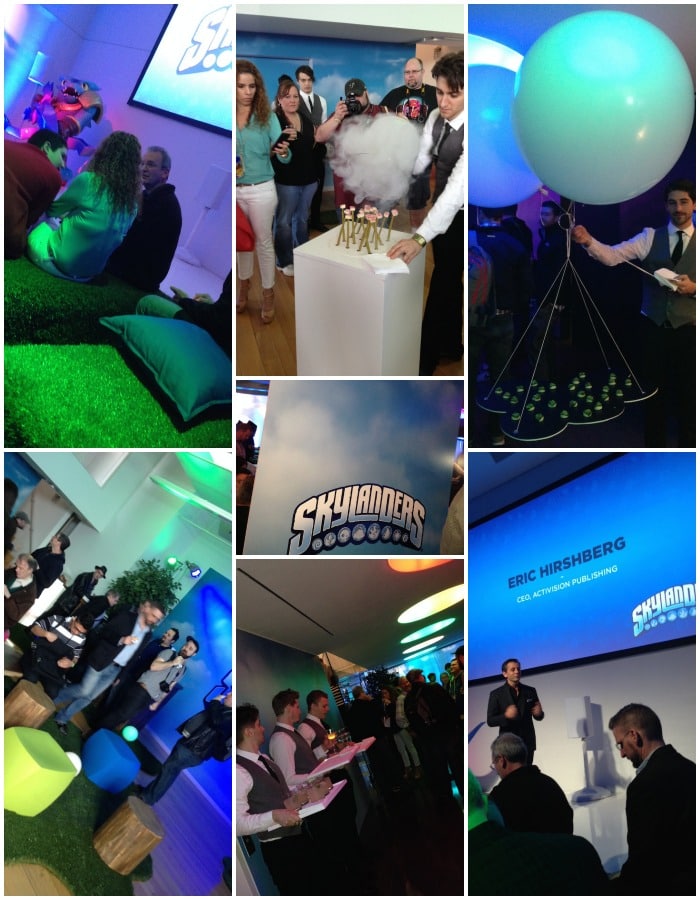