It’s always fun to get my little boy to talk about why he loves toys so much on video because I know one day, I am going to wake up and he is going to be 15 and out the DOOR. So, I try to capture as much as I can with him being in his pajamas with his little lisp talking about what he loves the best. TOYS!!

Hot Wheels® Ballistiks™ Stunt Sets
Launch your Ballistiks across the room with the Catapult Assault, or dial-in your precision with the Super 6-Shooter.
$14.99
Ages 4+

Take a look at the video and let me know what you think. 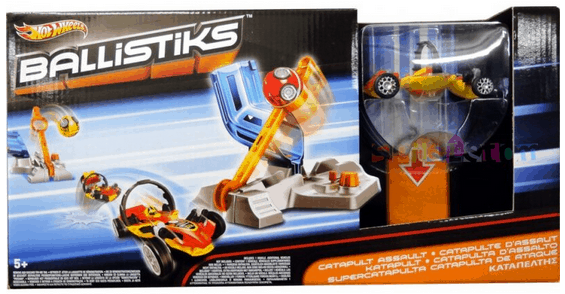 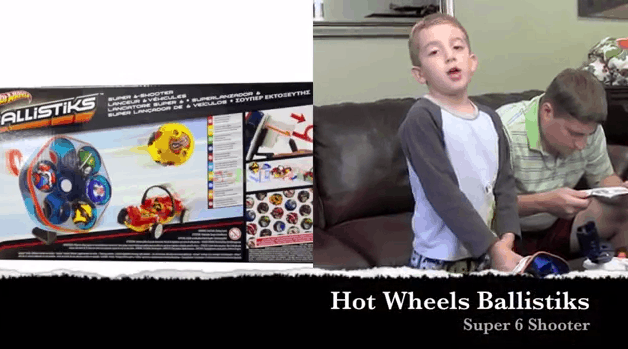 OH AND PS – The Hot Wheels Ballistiks Super 6 Shooter and Catapult Assault sets were both easy to set up as well. Bill put them together in a matter of minutes. I’m always nervous about this part and both toys were a breeze. If you can’t put a toy together, then what’s the point right? I can’t tell you how many times we’ve had a difficult toy that has been tossed aside to be put together “later”. You know… “later”. The time in our lives that never come. We got this up and running in no time at all and Liam was off and running at the races and having a blast before we knew it. A BONUS for sure.

Zoodles are healthy noodles and are often found in gluten-free recipes as a replacement for wheat noodles or spaghetti. These instructions focus on how to freeze zucchini noodles while ensuring your zoodles remain firm to the touch while keeping their original flavor. Have you started to cook with zucchini noodles yet? This delicious alternative is […]