TV Shows That Are Binge-Worthy: The TV Series You Don’t Want To Miss

I was busy during this Christmas break. Yes, I traveled a bit and I hosted several parties for friends and families but at night, while the kids went to sleep, I binged on some amazing TV shows. I’m talking showstopping TV series that will all have you hooked from the very first episode. And I want you to watch as well!!! I’m sure you are in the market for a few new TV shows, right? Well, put these TV series on your radar – because I’ve watched them all and they are great.

I found some pretty incredible shows and my husband doesn’t care which means I need YOU TO CARE. PLEASE! Join me!

TV Shows That Are Binge-Worthy:  The TV Series You Don’t Want To Miss

TV Shows That I Love

The OA / Netflix : Having gone missing seven years ago, the previously blind Johnson returns home, now in her 20s and her sight restored. While many believe she is a miracle, others worry that she could be dangerous.

Opinion: You will finish this TV show and not understand what you watched. Was it real? Was it her imagination? Was she ever blind? Were those captives really there? Why is her violin still in her closet? How did it get there?! SOMEONE HELP ME! No – I didn’t spoil anything for you. Just watch it.

After you finish all the episodes, you’ll need to go online and read other people’s interpretations of what just happened in the TV series. After you do, you’ll still question everything!  In fact, I was so crazed about this TV series that I started a private Facebook group to talk to people about the finale. It ended up getting over 100 people in under 24 hours. Everyone wanted to talk about The OA! Do it. But don’t get angry with me if you don’t enjoy it.

Ode to the @netflix @the_oa on #newyears – yes, we went there #dancing

PS as a joke, on New Years Day, my family tried to make up an OA dance of our own. 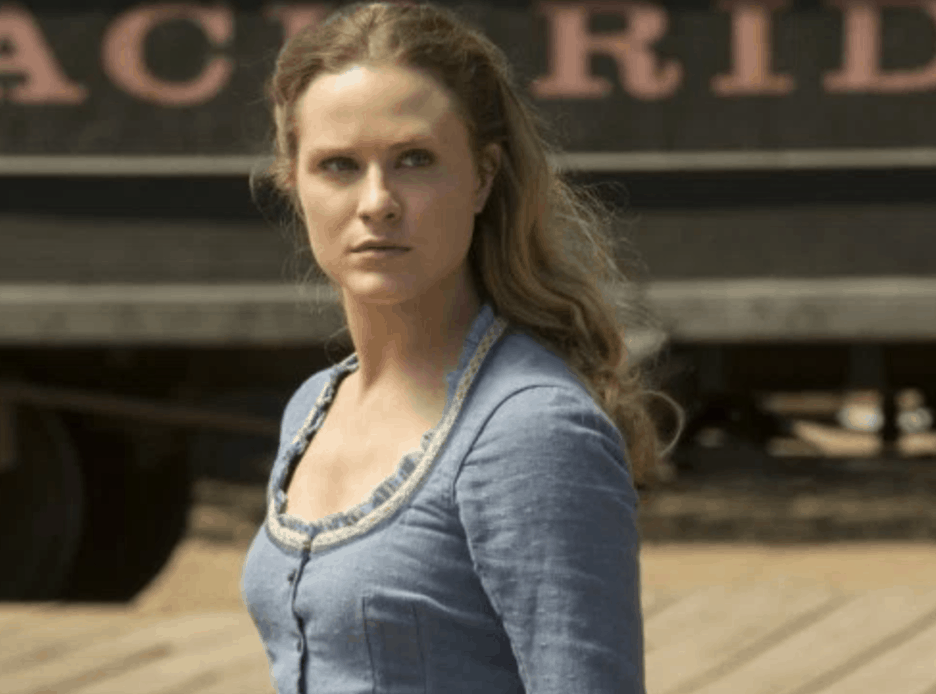 Westworld / HBO: A Western-themed futuristic theme park, populated with artificial intelligence, allows high-paying guests to live out their fantasies with no consequences or retaliation from the android hosts, until now.

Opinion: I want to tell you a little bit about my life. No matter what I do, there is a movie or a TV series on in the background. So, while I work, there are TV shows running in the background. It’s rarely the news. It’s always something scripted. I heard great things about Westworld and so one day, I put it on thinking I would be able to work and watch it at the same time – as I normally do. FALSE. I was incapable of doing both. I was so engrossed with the storyline that I actually had to take an entire day off and finish the whole season. My children were begging for food, for attention, for eye contact! I couldn’t give it to them. I had to finish the TV show. It was everything. I LOVED IT!!! Yes – see this one.

RELATED: People Magazine on sale TODAY 85% off the Cover Price!! 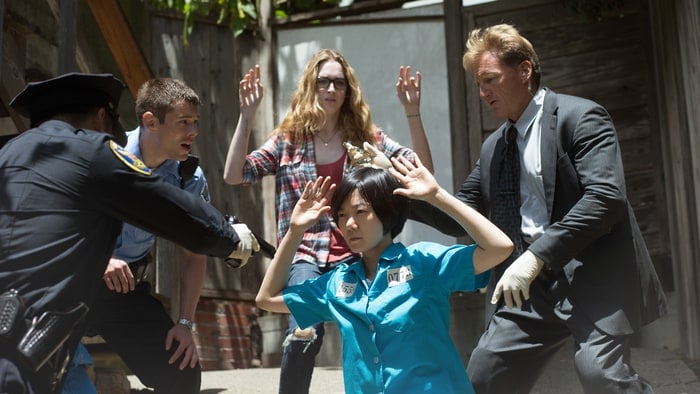 Sense8 / Netflix: A group of people around the world are suddenly linked mentally, and must find a way to survive being hunted by those who see them as a threat to the world’s order.

Opinion: This is a little old and the reason why I am bringing it up is because they just released a Christmas episode to get us all excited for season 2. It’s worth watching. This TV series is very different. Each character sweeps you right in immediately. You root for them all. You love them all. You… wish the story would happen to you minus the secret government trying to kill you, of course.

Travelers / Netflix: Hundreds of years from now, surviving humans discover how to send consciousness back through time, into people of the 21st century. These travelers assume the lives of others, while attempting to save humanity from a terrible future.

Opinion: Didn’t these people ever see The Butterfly Effect? It doesn’t work! You can’t change the past – it only makes it worse! OMG. Ashton Kutcher knows all things….

Anyway, I loved the concept of this show. I loved how some of the hosts were flawed and it was an error made by the system in the future and the travelers had to deal with that error. I’m being vague because I don’t want to give too much away. But this small detail was probably one of my favorite parts of the show. Typically, SciFi is always so perfect. The calculations are always so precise. Well, in this show, a small mistake had a huge impact on two of the leads and I just LOVED THAT. I don’t know why. The entire storyline was great. Cast each held their own. Can’t wait for season 2. Wish they didn’t leave us with such a cliffhanger. UGH 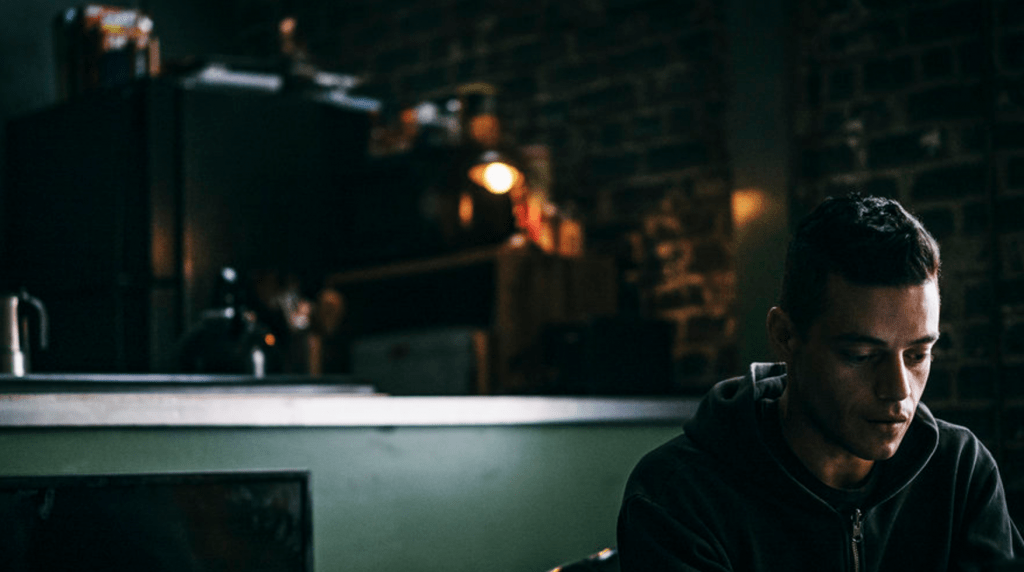 Mr. Robot/ USA : Follows Elliot, a young programmer working as a cyber-security engineer by day, and a vigilante hacker by night.

Have you seen any of these TV shows? Which did you enjoy? Add your favorite TV series to the list by commenting below.