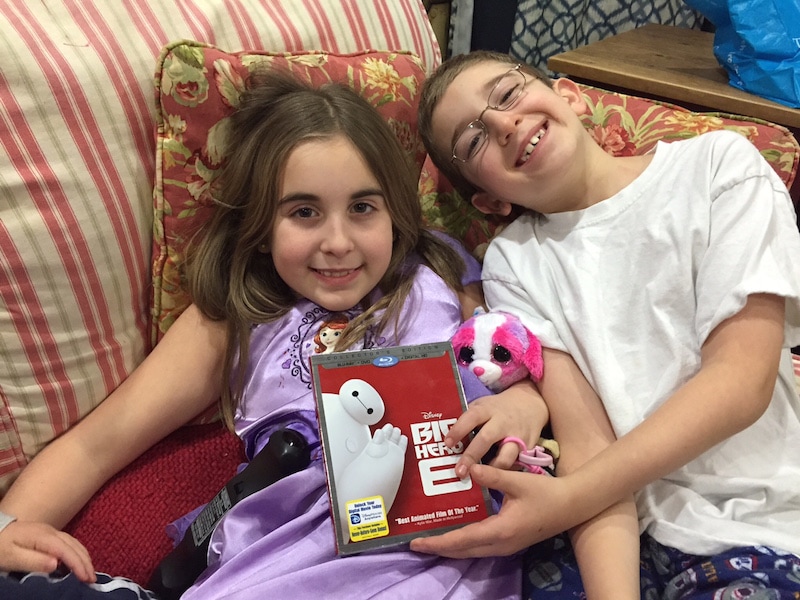 Big Hero 6!!!! My kids have been DYING to get this DVD and I mean it! Oh my goodness, when we opened up this package in the mail, everyone screamed – even Caleb. Although… I’m pretty sure he had no idea why he was screaming. 🙂

From Walt Disney Animation Studios (“Frozen,” “Wreck-It Ralph”), Disney’s “Big Hero 6” introduces you to a lovable robot who will change your world. Get in on the action and watch Baymax and Hiro Hamada show you what teamwork is all about.

With all the heart and humor audiences expect from Walt Disney Animation Studios, “Big Hero 6” is an action-packed comedy adventure that introduces Baymax, a lovable, personal companion robot, who forms a special bond with robotics prodigy Hiro Hamada. When a devastating turn of events catapults them into the midst of a dangerous plot unfolding in the streets of San Fransokyo, Hiro turns to Baymax and his diverse group of friends— adrenaline junkie Go Go Tomago, neatnik Wasabi, chemistry whiz Honey Lemon and fanboy Fred — who transform into a band of unlikely heroes. Bring home Disney’s “Big Hero 6,” featuring comic-book-style action and hilarious, unforgettable characters — it’s fun for the whole family! 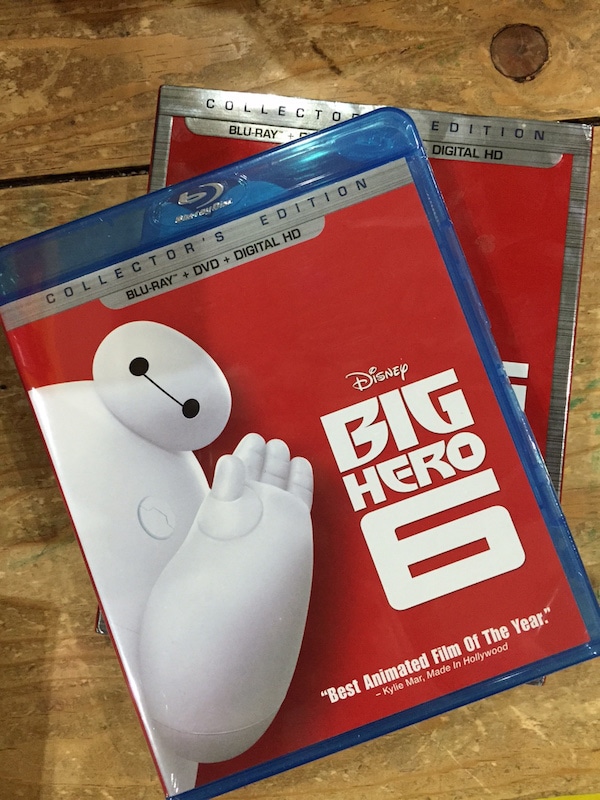 I asked my kids to give me their honest opinions about Big Hero 6. Here’s their official responses: 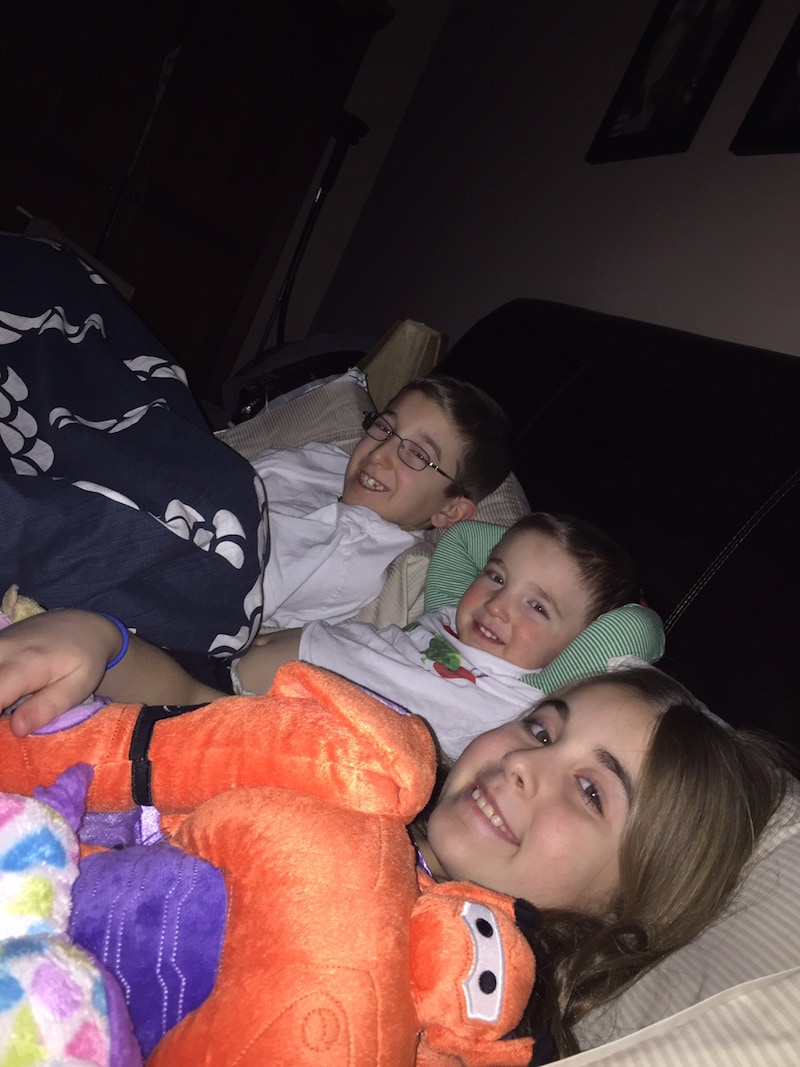 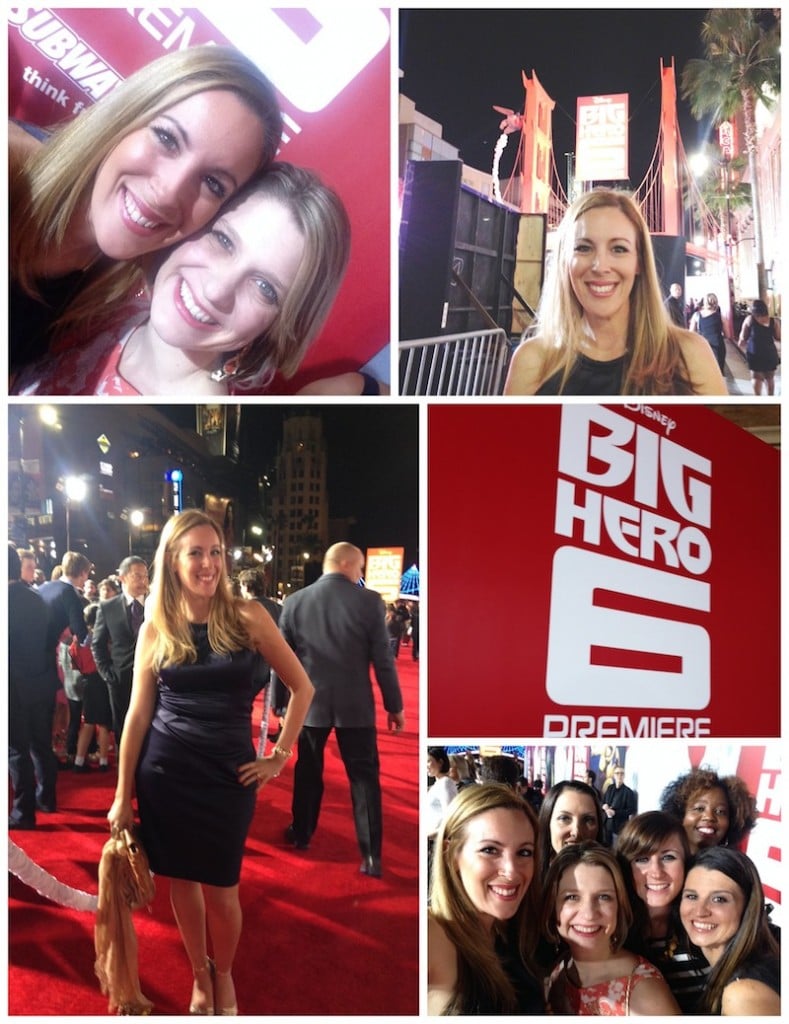 Believe me — you HAVE TO WATCH FEAST!! I had the chance to attend the Big Hero 6 premiere in LA a few months ago. Click here to see all the coverage!