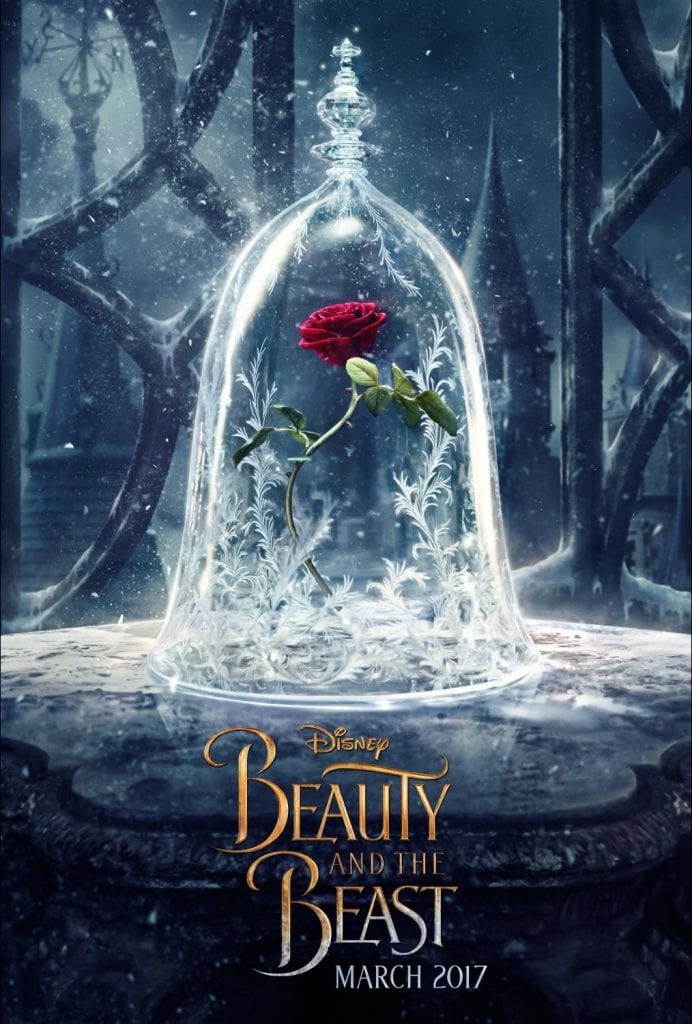 Disney just released the new character posters for BEAUTY AND THE BEAST and they are EVERYTHING! Can we just talk about the fact that Emma Watson was offered the role of Cinderella and she turned it down because she didn’t feel like she related with the principles behind the store? Emma was WAITING for the right princess to come around … and then SHE DID. Belle!!!

The live-action adaptation of the studio’s animated classic, which include: Emma Watson as Belle, Dan Stevens as the Beast and as the Prince, Luke Evans as Gaston, Kevin Kline as Maurice, Josh Gad as LeFou, Ewan McGregor as Lumière, Stanley Tucci as Cadenza, Gugu Mbatha-Raw as Plumette, Audra McDonald as Garderobe, Ian McKellen as Cogsworth and Emma Thompson as Mrs. Potts.

While I did ADORE the cartoon, I cannot wait to see these players in motion. If you want to see what the cast will look like before the film hits the big screen – see below. 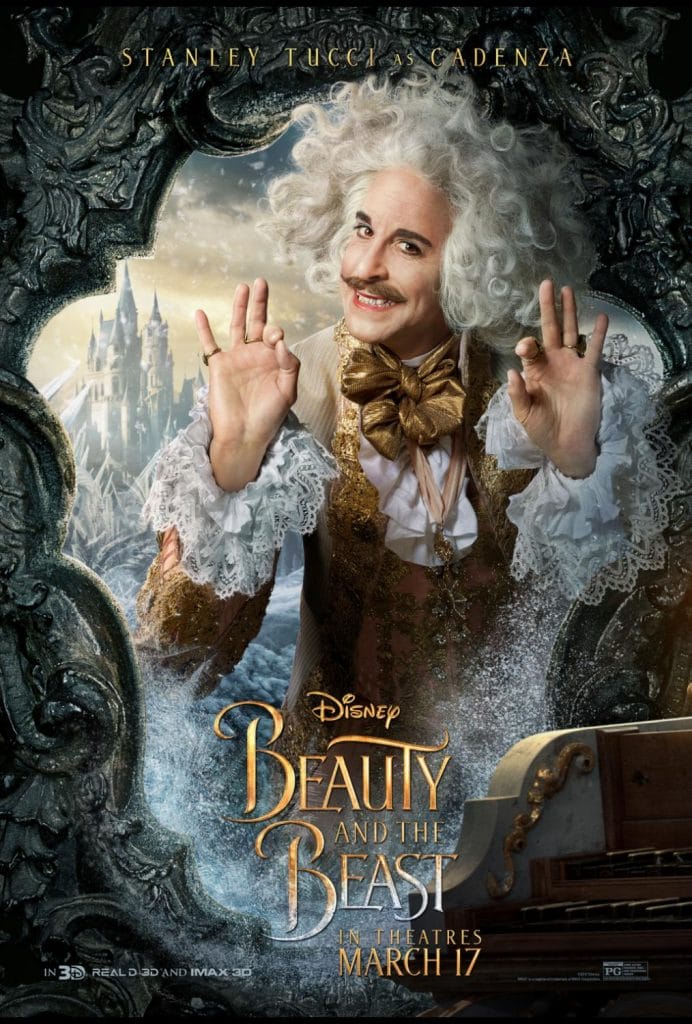 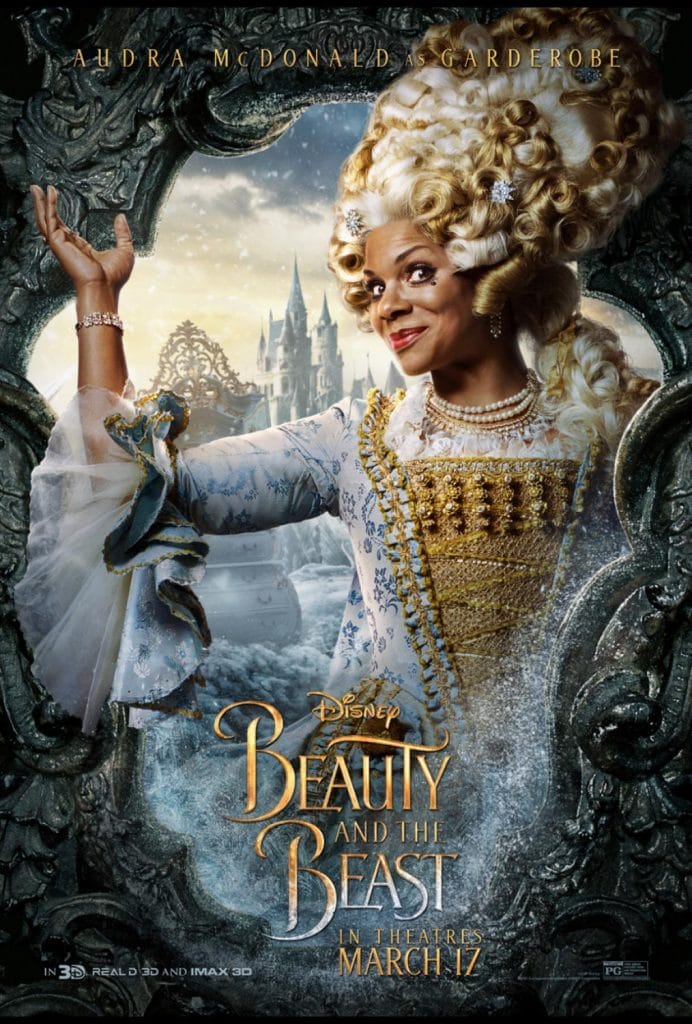 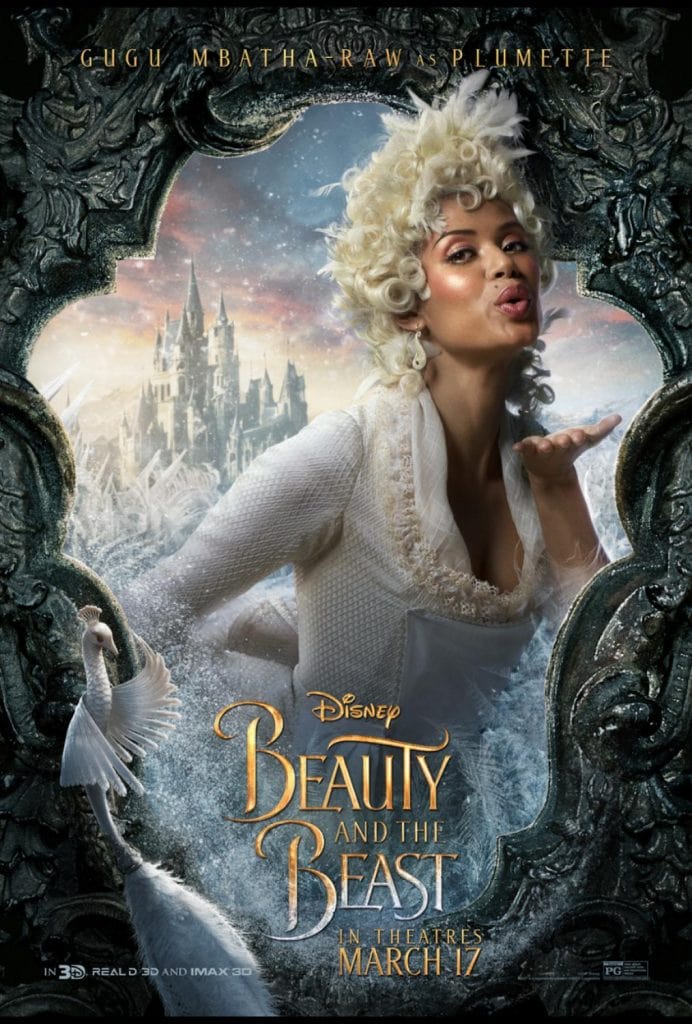 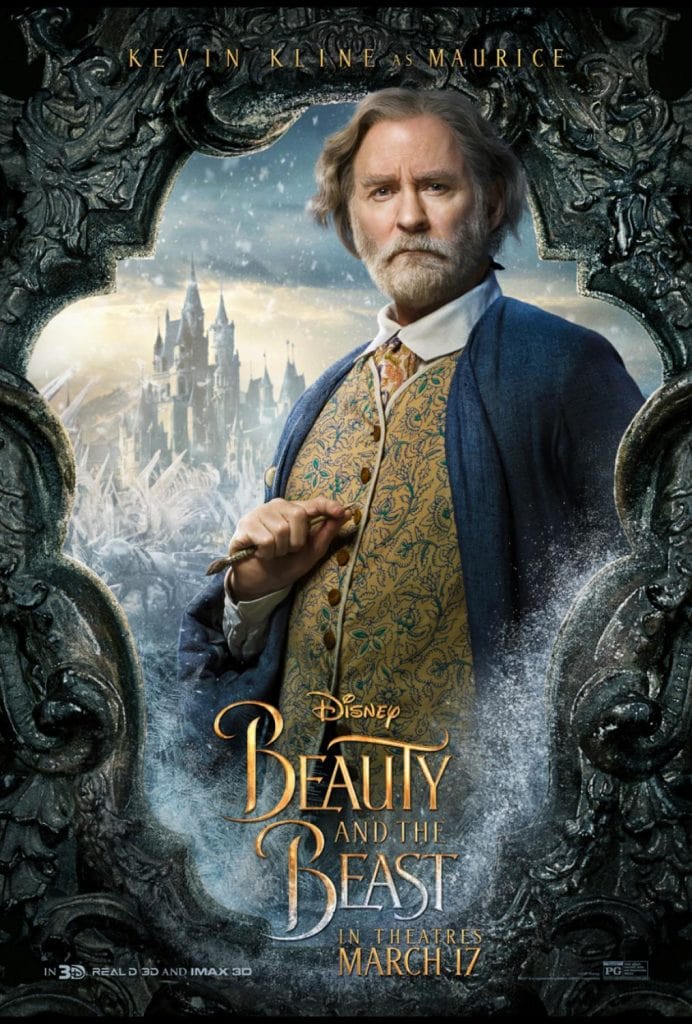 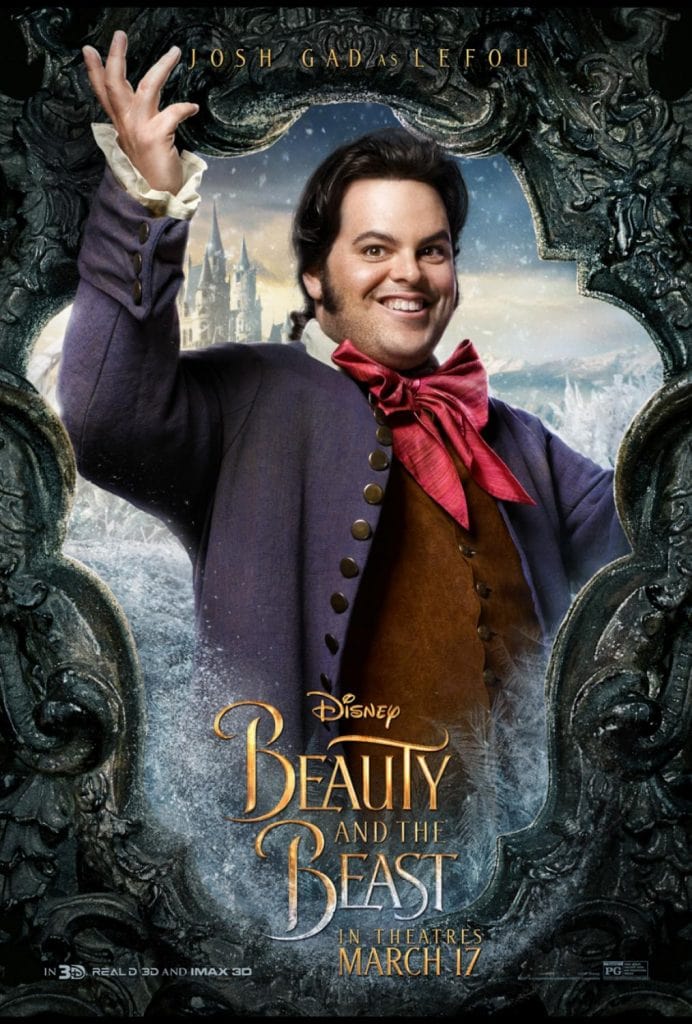 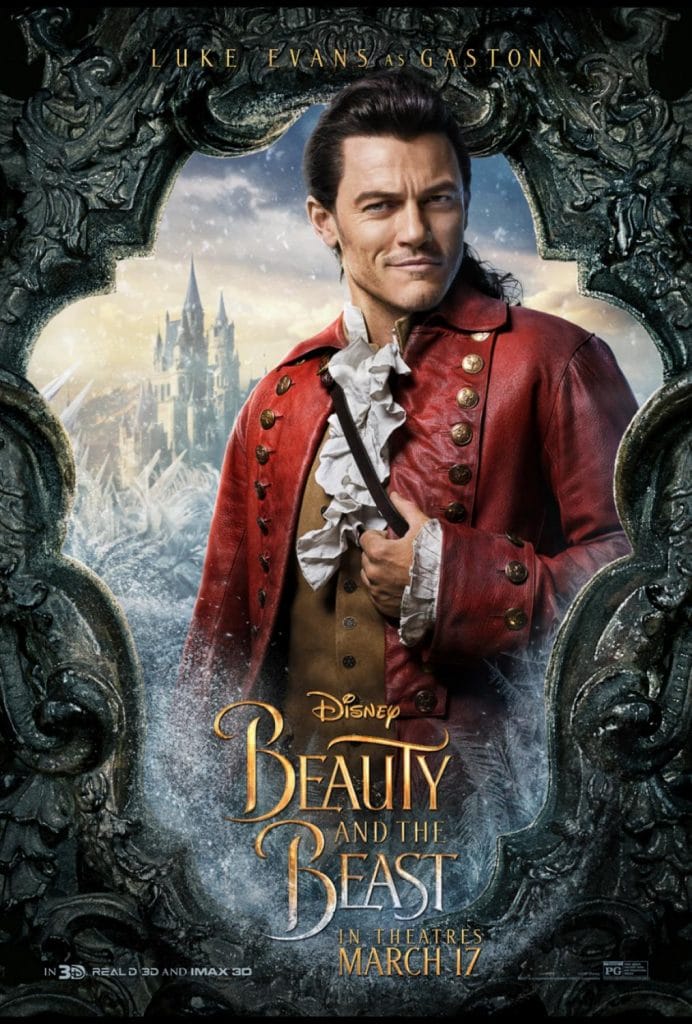 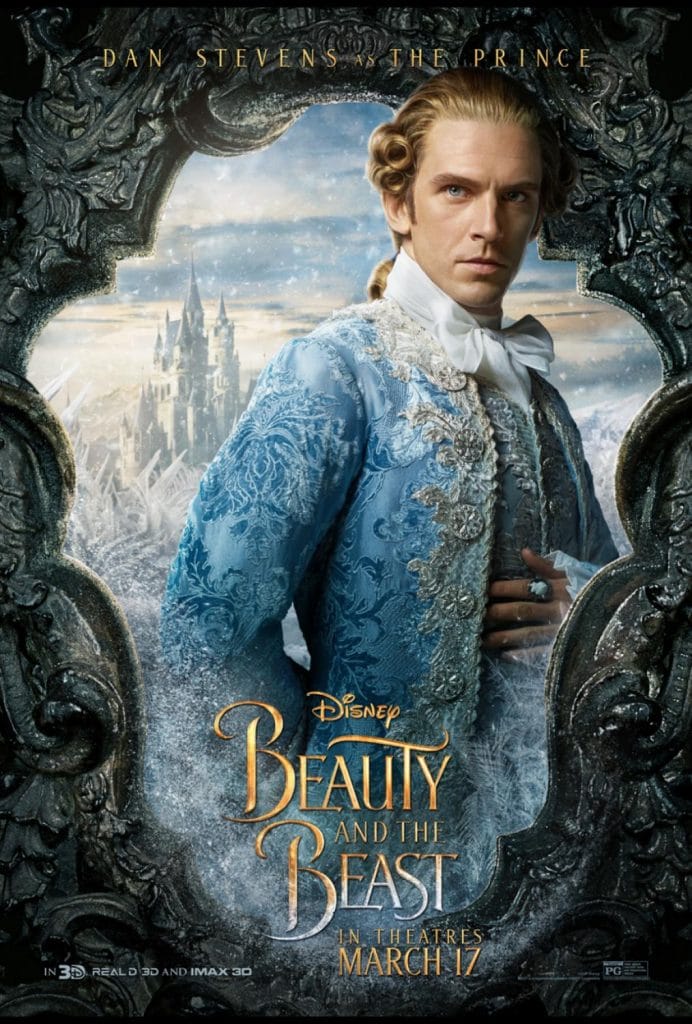 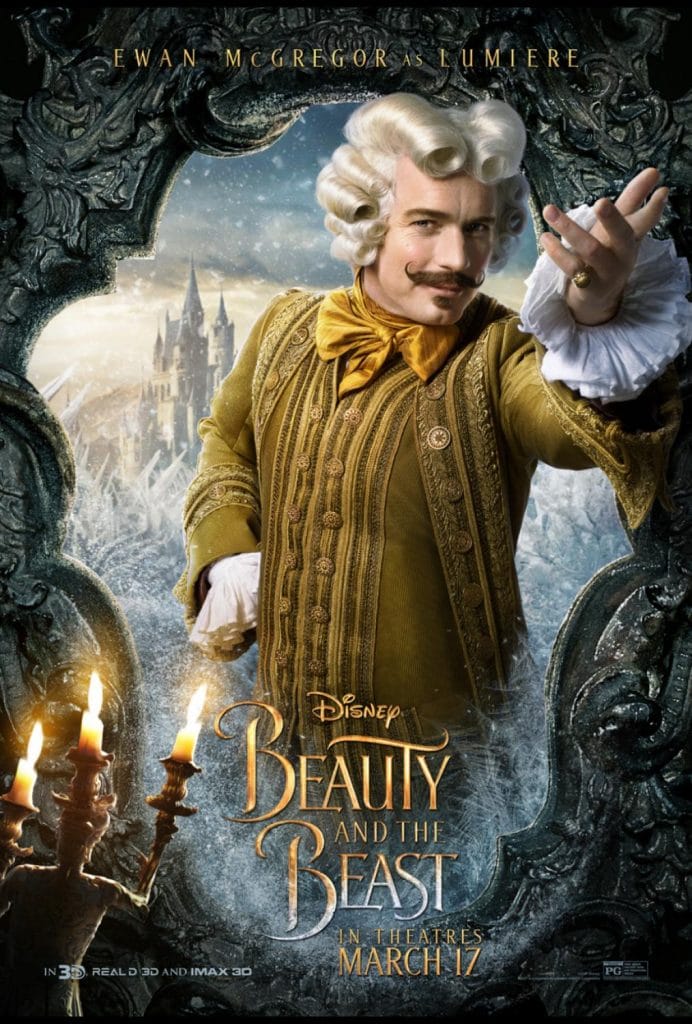 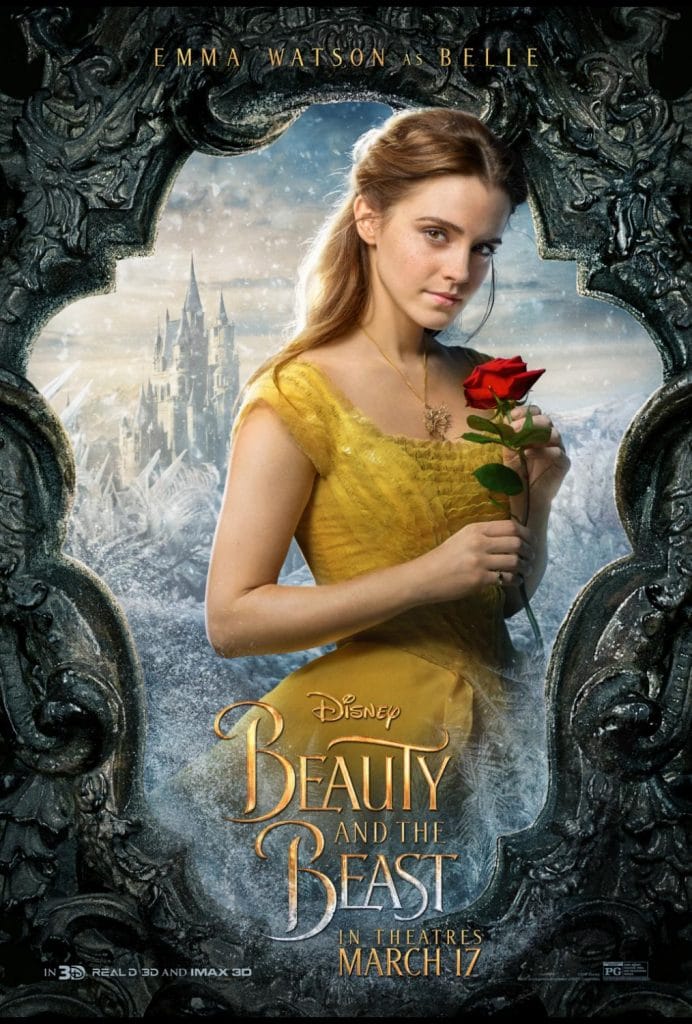 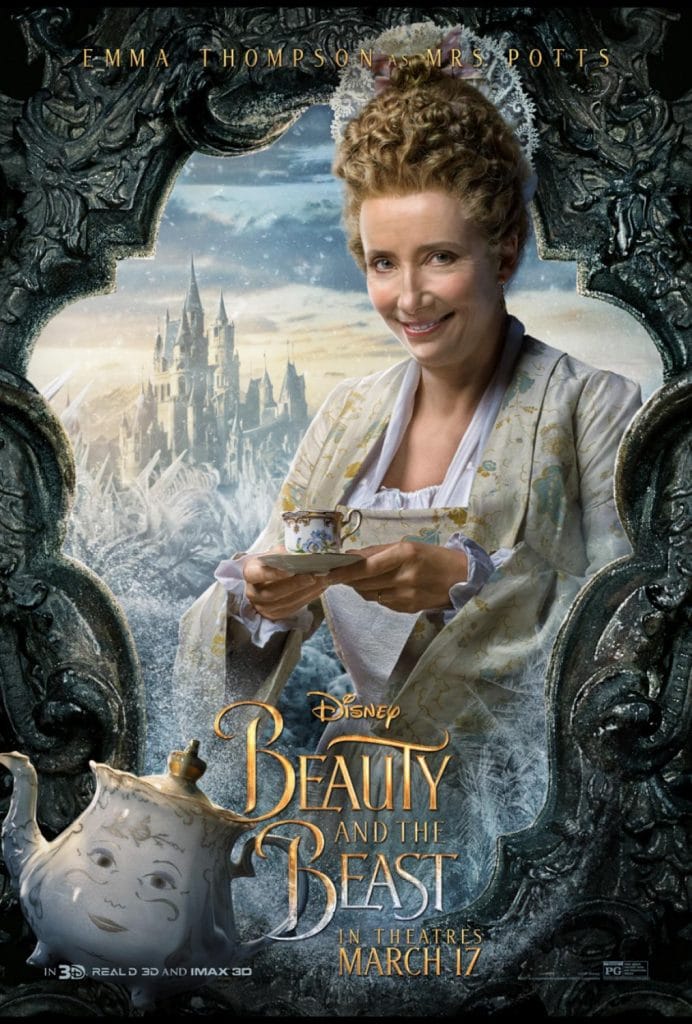 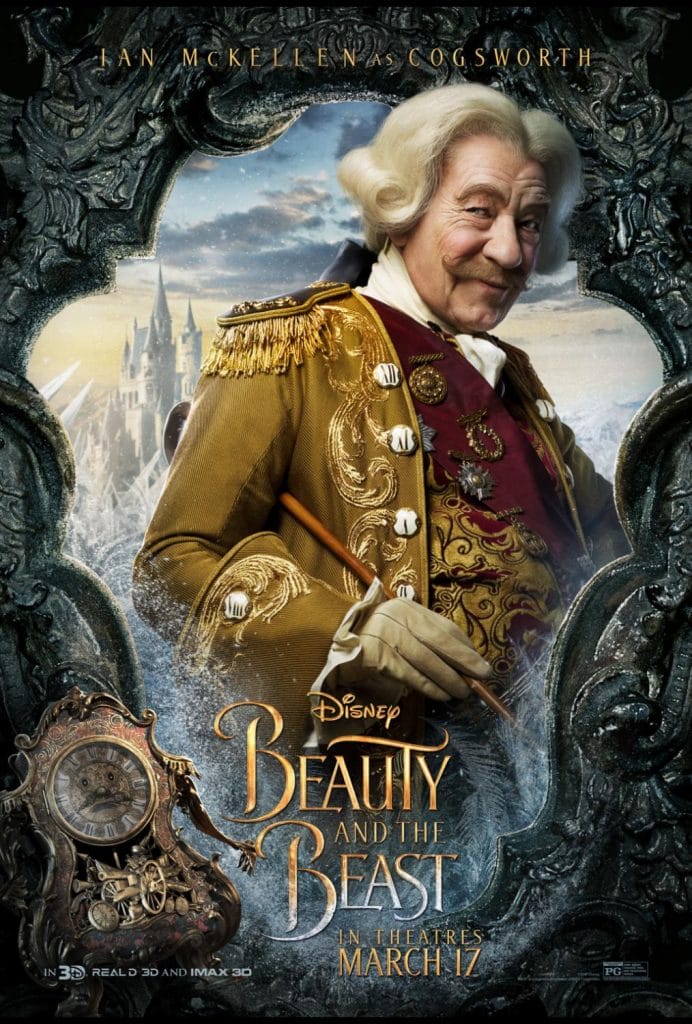 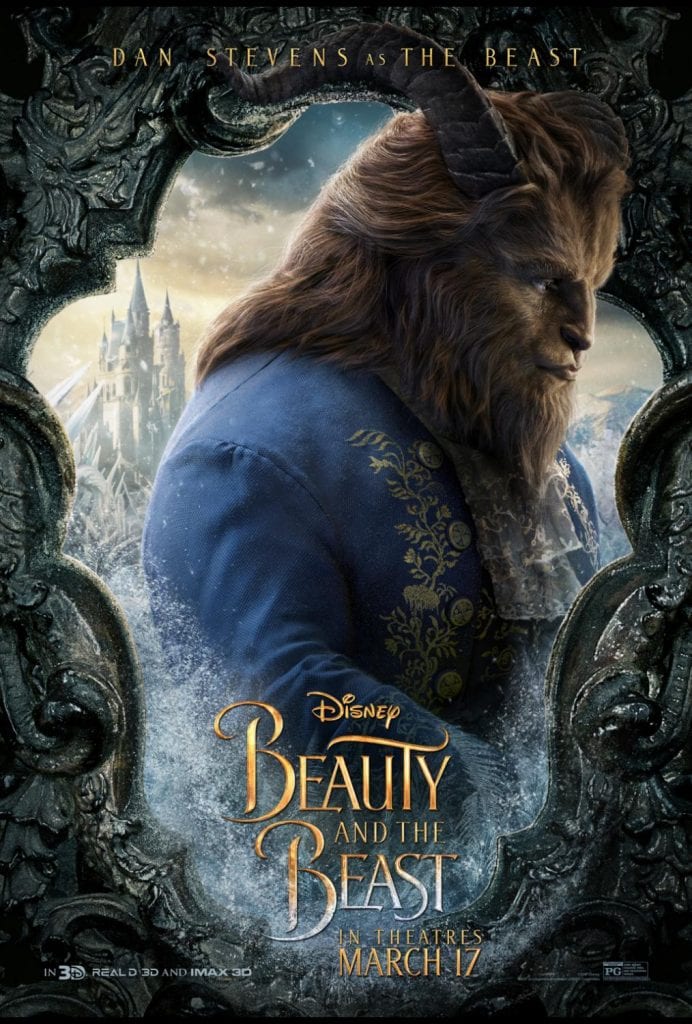 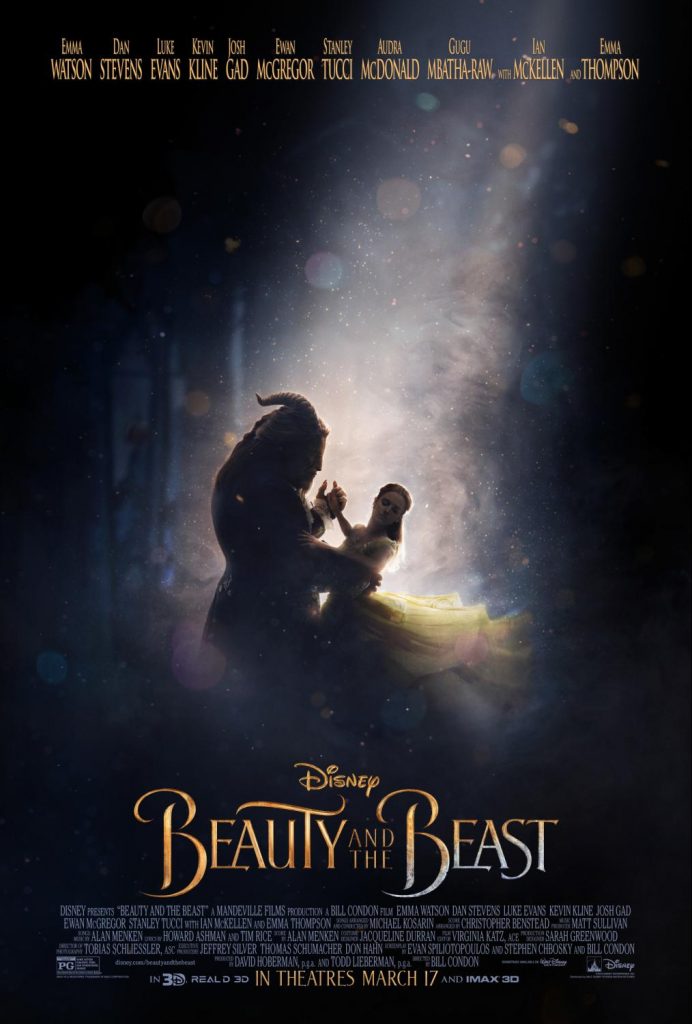 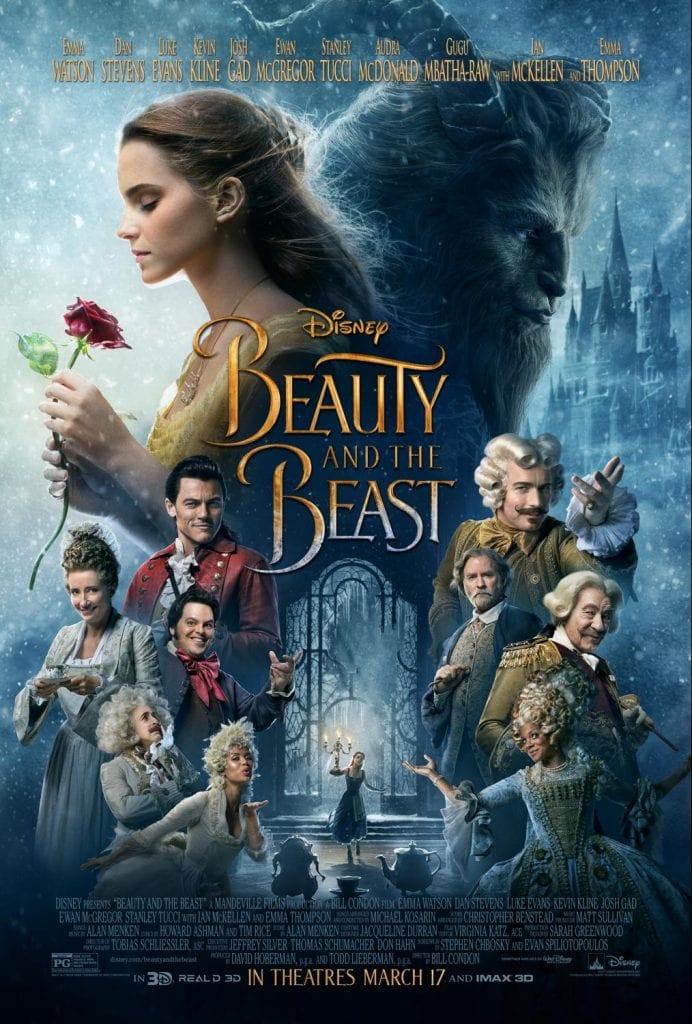 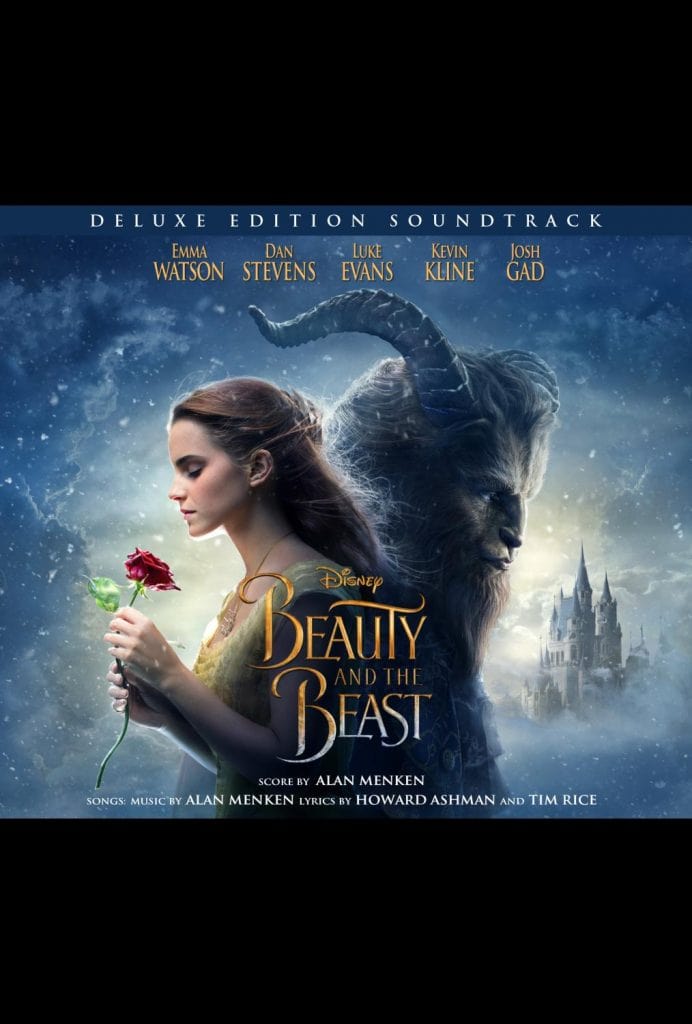 Beauty and the Beast releases on March 17th! Will you be there? Who will you bring as your guest? (Did you see what I did there?)