Are Your Kids Obsessed With Squinkies? Here Are Some Online Sales

My daughter’s friend got Squinkies over the weekend during our Santa brunch and she nearly imploded with excitement. My goodness! What is the big deal here?? It was as if some of the Beatles reincarnated right before our eyes.

Anyway, it got me thinking – if you are looking for a toy that your kids will love, give Squinkies a shot. A large group gathered around her and began to play with her toy. It seems this is the big hit of the season. 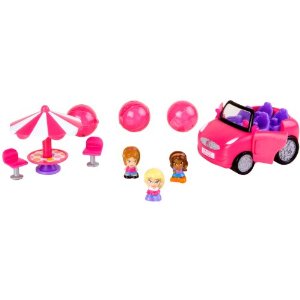 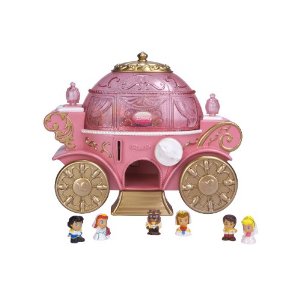 Blip Toys Squinkies Princess Coach Dispenser – $18.67 (this is the one my friend got her daughter) 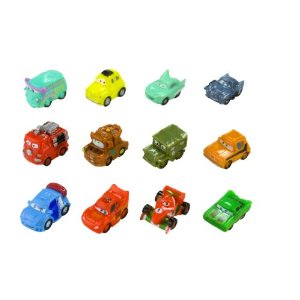 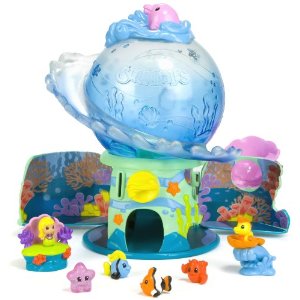 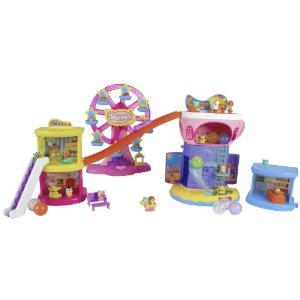 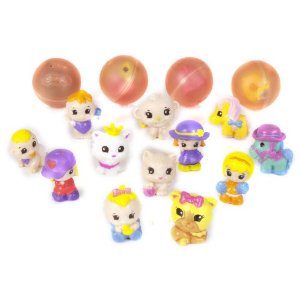 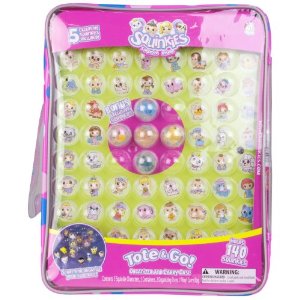