I recently had the opportunity to meet Jodi Benson, the voice of Ariel in Disney’s The Little Mermaid. In town to promote the re-release of The Little Mermaid Diamond Edition Blu-Ray/DVD, she sat down with a group of local bloggers to answer questions and have a little “mermaid inspired” fun. 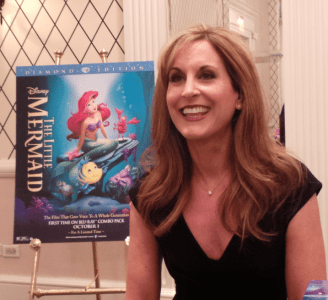 Jodi Benson ~ The Voice of Ariel in The Little Mermaid

One of the first things everyone wanted to know was how she got the part of Ariel:

Jodi Benson: “I was doing a Broadway show with Marvin Hamlisch and Howard Ashman . The show ended up closing and Howard was already in pre-production of  The Little Mermaid and he let all of the girls that were in the show come and audition. It wasn’t until a year after that audition that I heard that I got the part. I was cast in “85, started recording in ’86. The process took 2 and a half years but was only 14 days total of voice work.”

The voice work is done first and then the animation process begins. The movie wasn’t released until November of 1989.

There are so many wonderful songs in the movie and we wanted to know what was Jodi’s favorite song and how she found Ariel’s voice:

Jodi Benson: “Part of Your World is my favorite song from the movie. I didn’t find out until later that it was almost pulled from the movie, Howard had to fight to keep it in. Singing was a challenge though since I wanted to sing as if I was on Broadway but was told “your in your private grotto singing your thoughts”.  I also love Kiss the Girl.”

Jodi is the Mother of two teenagers and we asked her how her children reacted when they realized she was Ariel:

Jodi Benson: “When they realized that Ariel was me they asked ” Do you have a fin when you go in the water..does your hair turn red? They didn’t quite get that I wasn’t really a mermaid”.

I wanted to know if she thought she was like Ariel in any way and what lessons can be learned from Ariel’s character:

Jodi Benson: “I related to Ariel because I came from a small town and had big dreams of being a star on Broadway. From the time I was 8 years old I knew that I wanted to be a working actress and didn’t let anything sway me from my pursuit. Ariel is like this too. There is a great tenacity about her, she has a dream and does not give up on it, that’s what I would say is the lesson you can learn from her character..Be tenacious in pursuing your dreams” 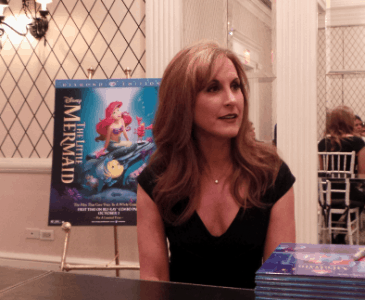 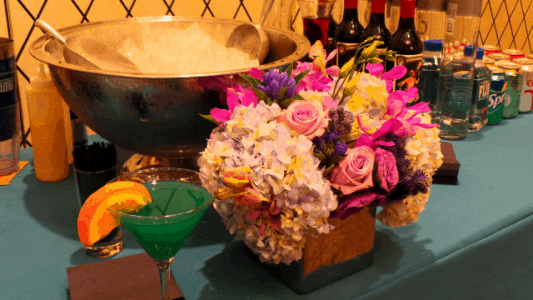 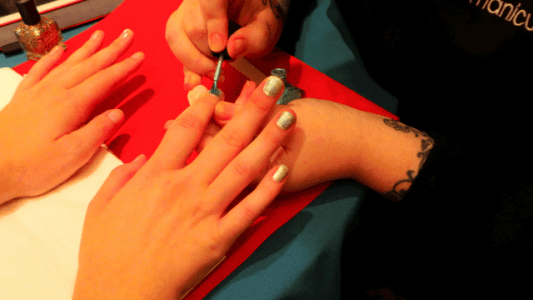 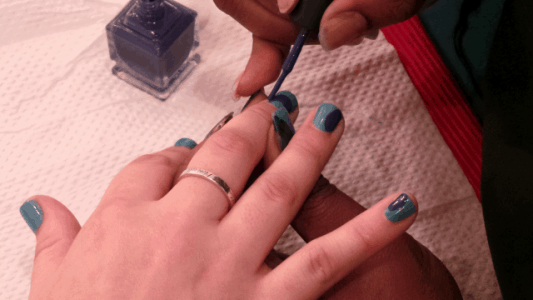 So journey back  “Under The Sea” with Ariel and her friends in the re-release of Disney’s The Little Mermaid in the high definition Diamond Edition Blu-Ray Combo pack available in stores now! 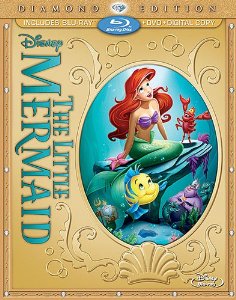