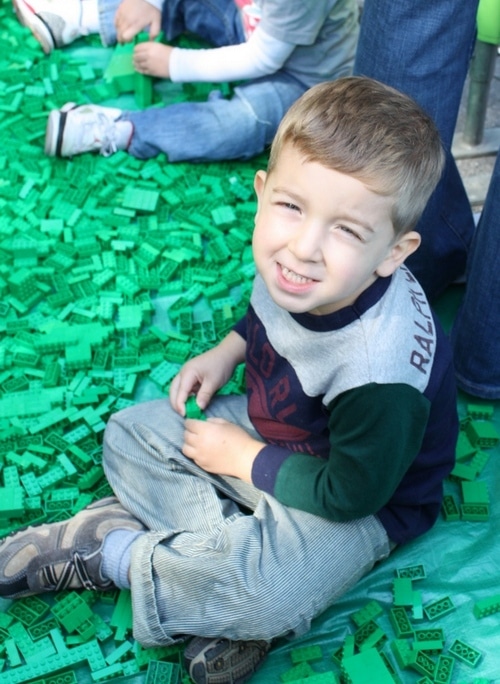 Bill and I took the kids to the city yesterday and spent a good 12 hours in Manhattan. We were POOPED by the time we got into the car to drive home. Troopers I tell ya!! 🙂

Lego invited my family to attend ‘The Ultimate Block Party’ a event that took place in Central Park which was free to the public. My children were supposed to be interviewed by the brand but it was packed. We got there a few hours into the fun it was just too chaotic to do what was planned. No biggie – the kids still enjoyed themselves.
Here’s Liam playing at the LEGO booth. There was about 10 kids surrounding a HUGE pile of green LEGOs building and creating whatever they wanted. 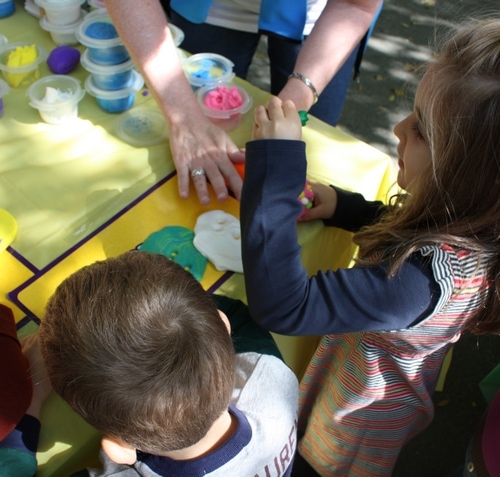 As we walked towards the playground, we spotted the Crayola booth and the kids had a chance to play with a new product called Model Magic. They were both really engaged and ended up playing with their creation all DAY. Really cute! Basically you use their presto design mold and pop out circles to create whatever you want. 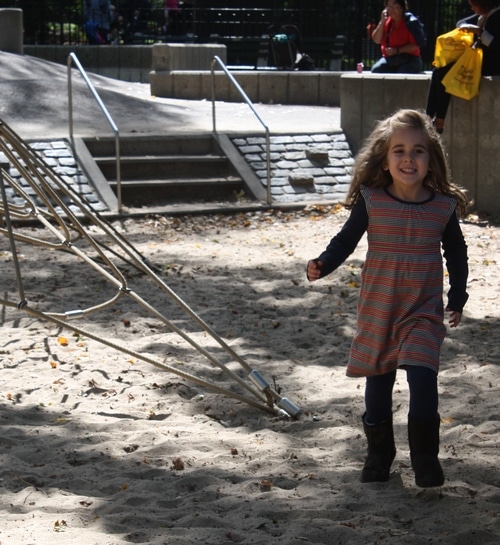 Once we left ‘The Ultimate Block Party’ we hit up the Central Park playground for about an hour. The kids were in their glory. 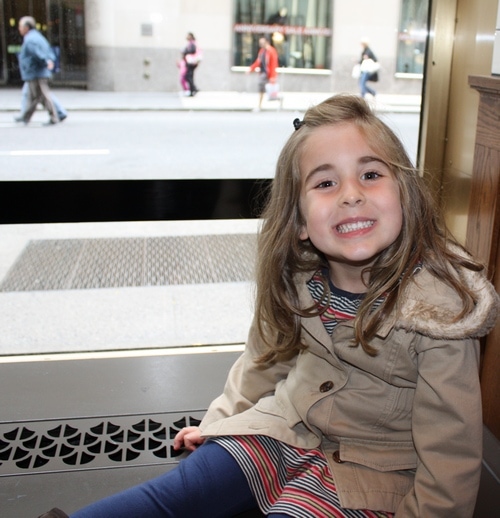 We had a show to catch that evening so we had a VERY early dinner at Bill’s Bar and Burger. SO GOOD! Gravy fries? Yes, please. 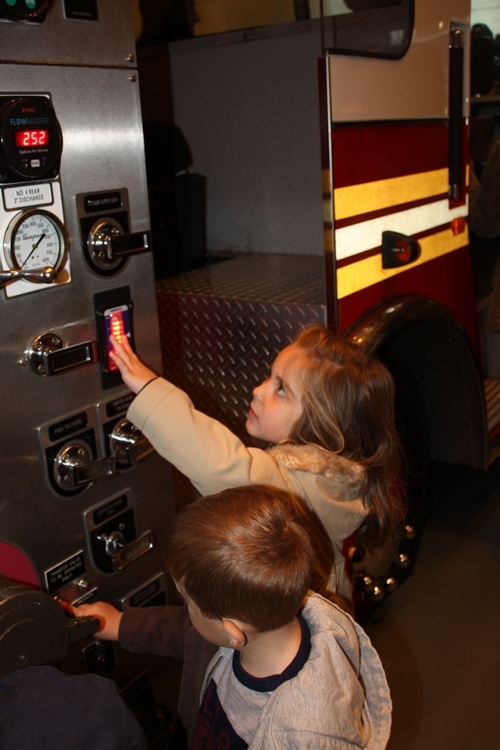 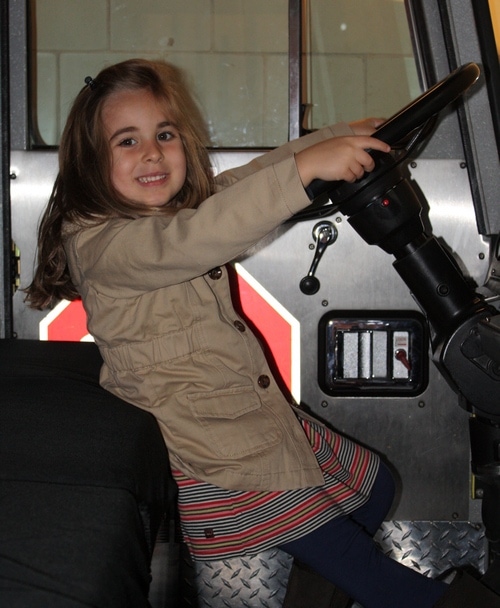 Then out of nowhere I came across the FDNY Fire Zone – a free exhibit you can walk into and learn about fire safety. I don’t know how I never noticed that place before. I”m glad we saw it because the kids had a blast pretending to drive the truck.
Show post coming up!