I had a chance to screen Strange Magic early last week with some NYC press and was so thankful for the chance. I knew that by doing so, I would be given the opportunity to sit down with the one and only … George Lucas. We talked about the Strange Magic cast and what his hope was for the new animated flick. 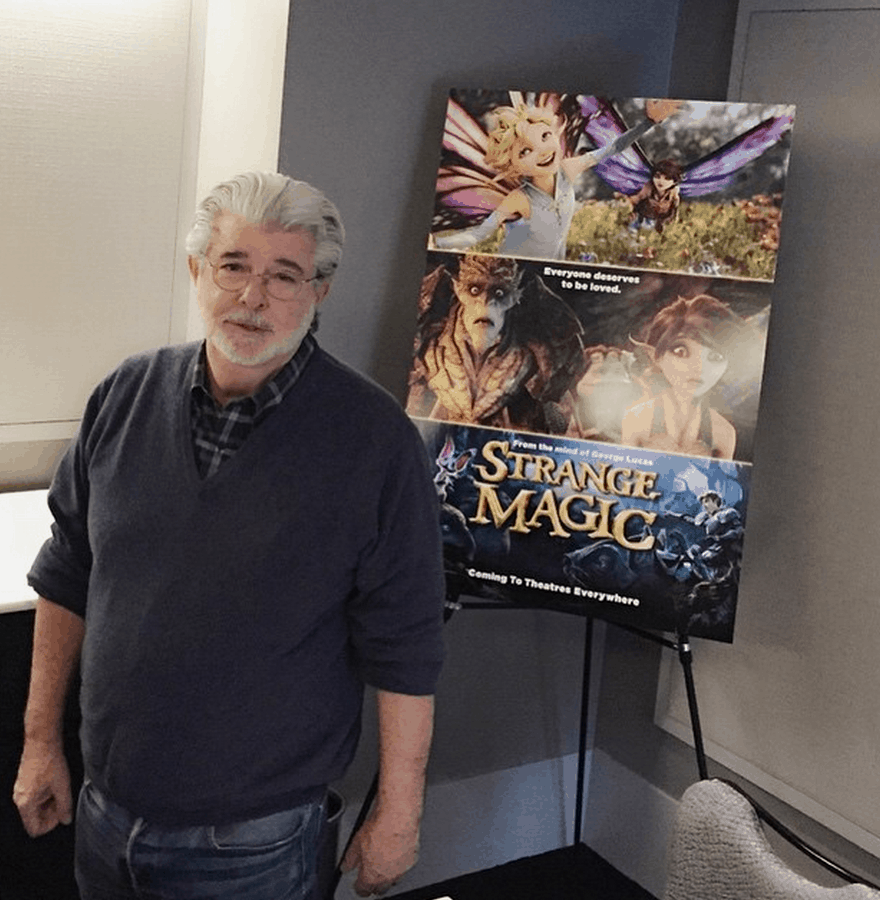 HOLY MOLY GEORGE LUCAS!!!!!!!! Ok sorry – I got that out of my system. It was such a pleasure to sit down with the Strange Magic cast and crew. We had lots of laughs and everyone was truly very personable. The meeting was actually rather intimate which was a treat. 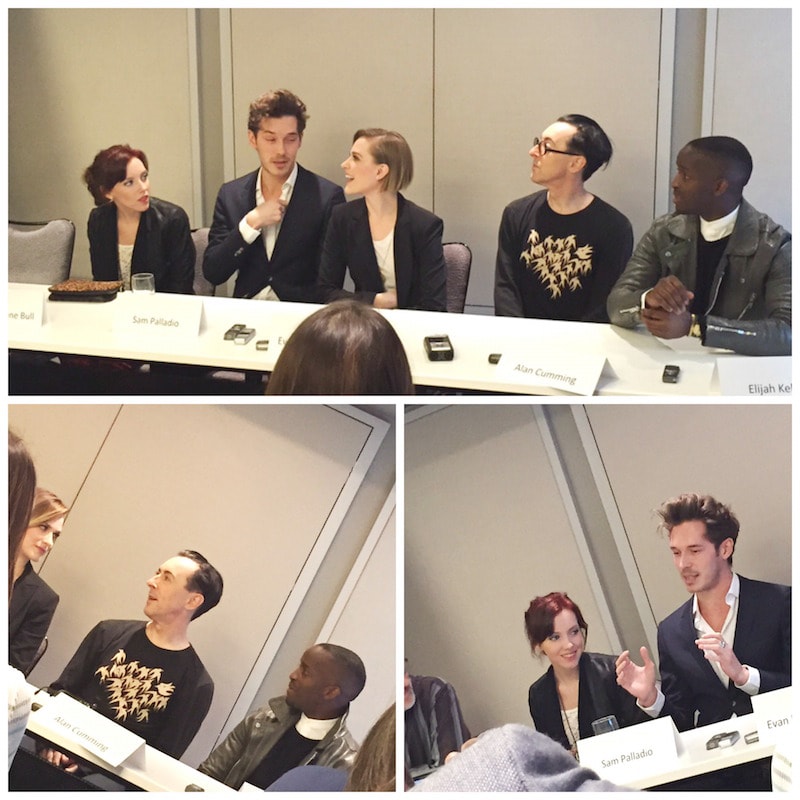 George has created a brand new storyline and it’s all about life and love – about magic and unexpected heroes. I’m going to give my full review on the film in a few days — look out for that post in a bit. For now, I wanted to tell you a little bit about my interview and give you some insight about the creation and process of putting together Strange Magic. 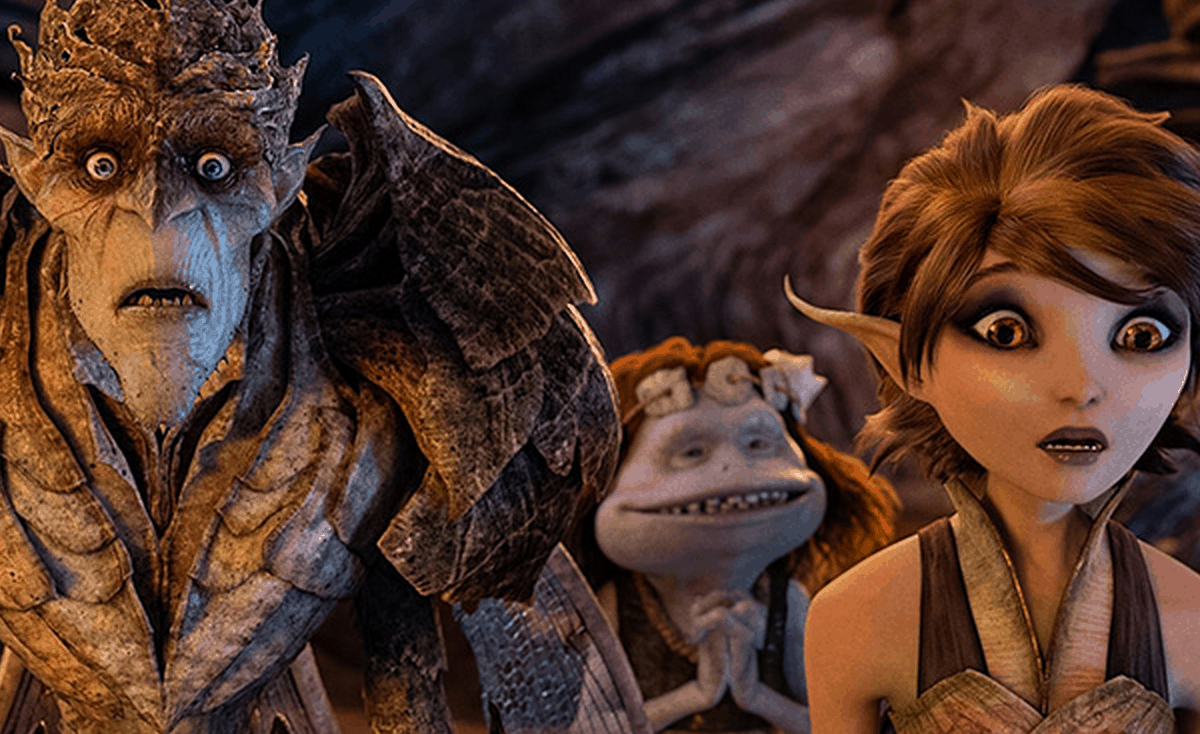 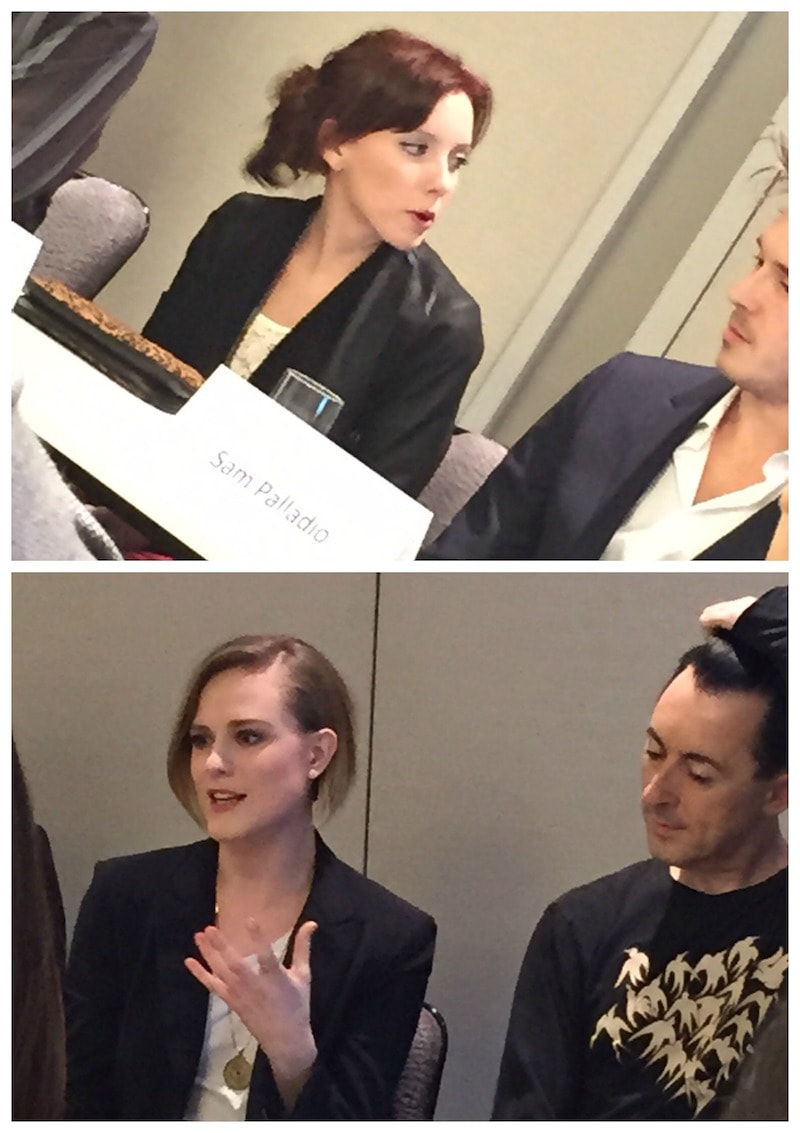 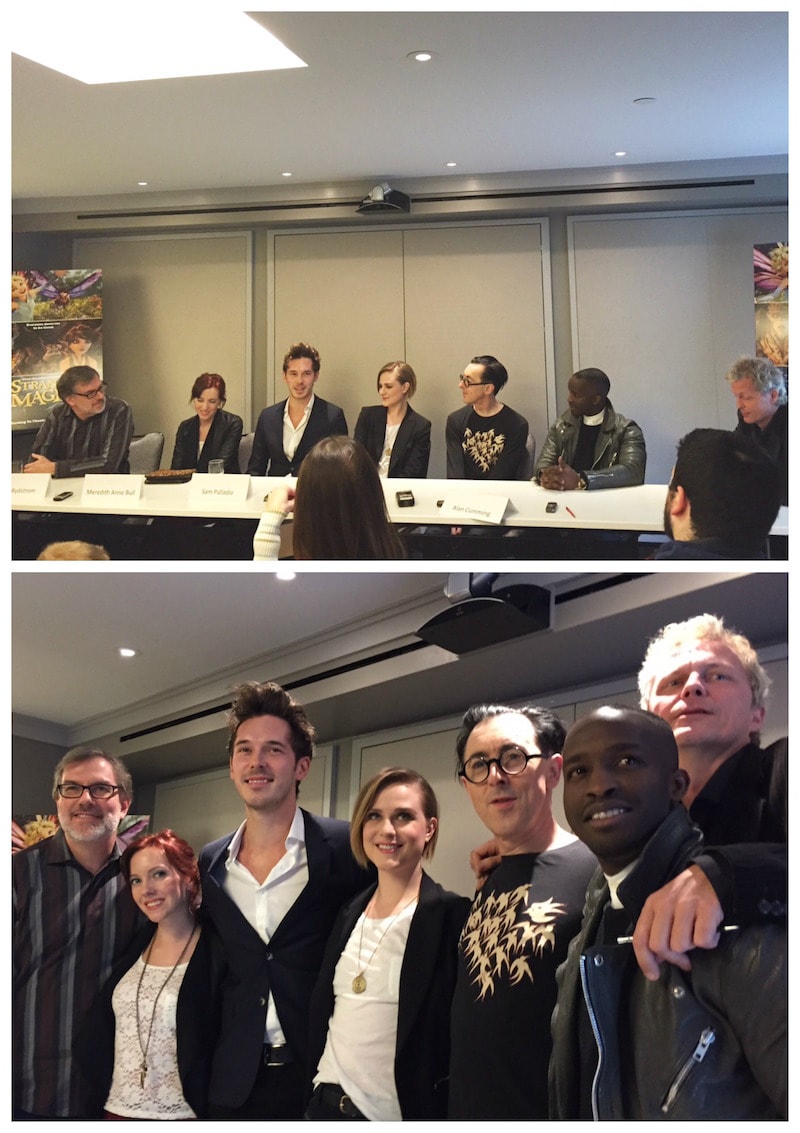 Looking for some fun activity sheets to do with the kids? Simply right click on the image below and save it to your desktop. Then print as many copies as you’d like! 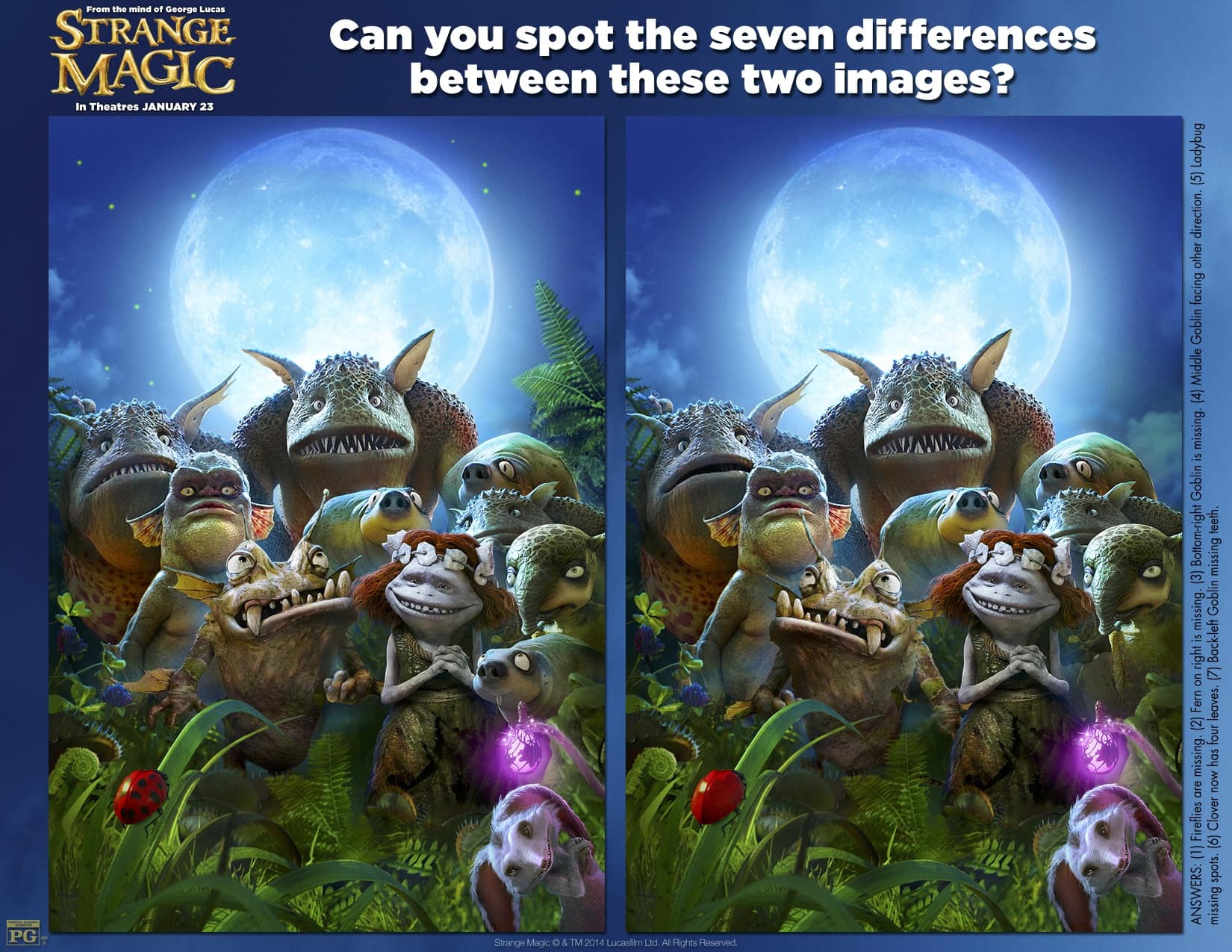 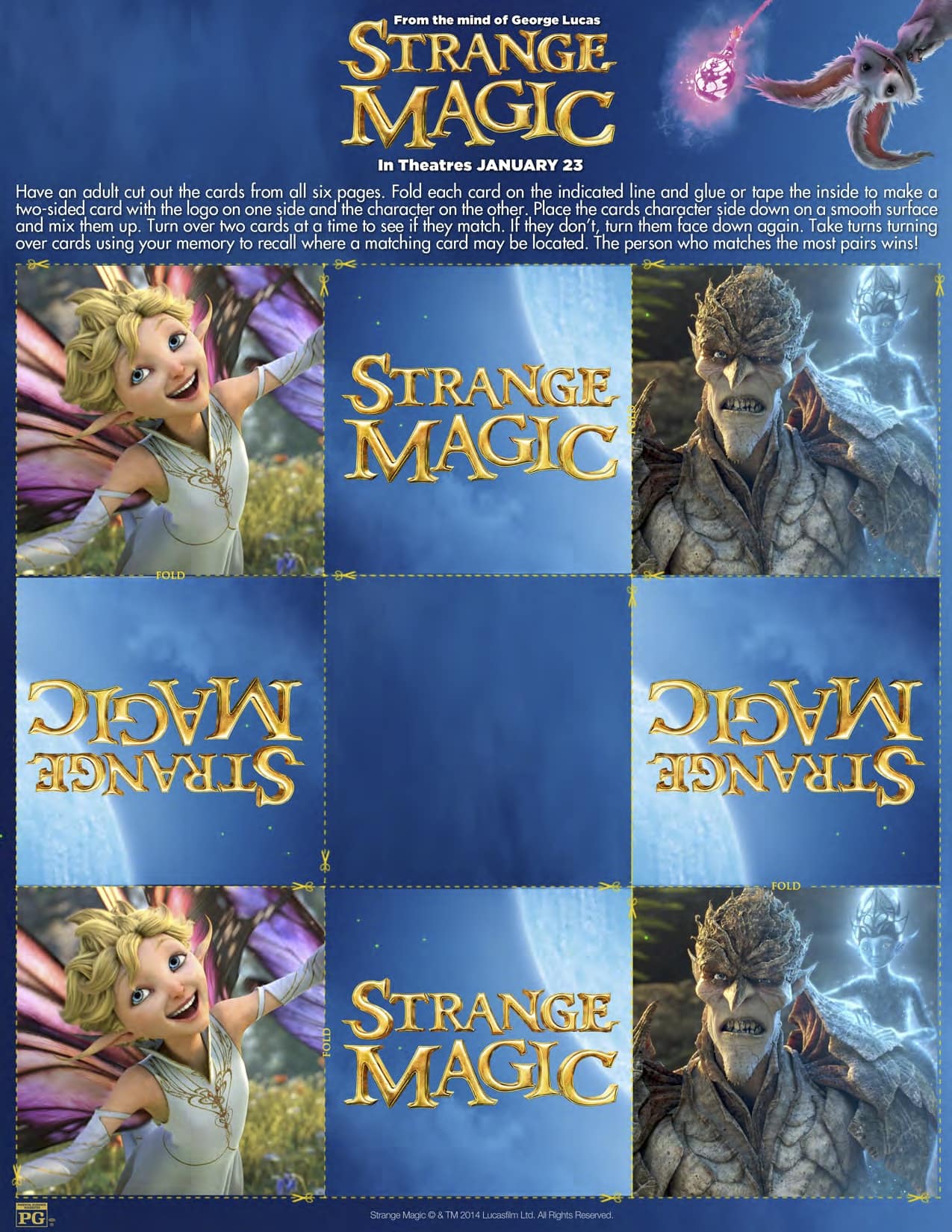 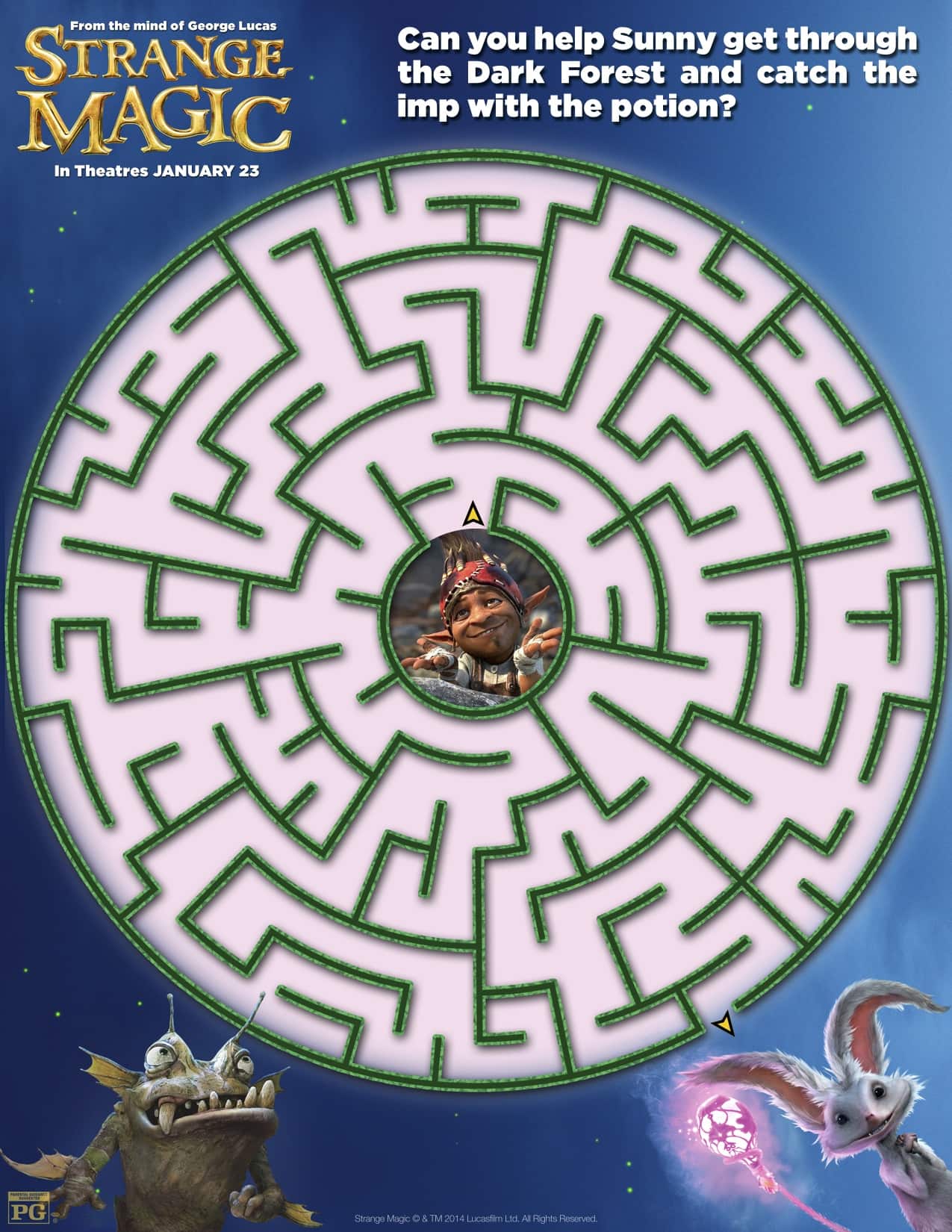