When You Know You Are Saying Goodbye For The Last Time 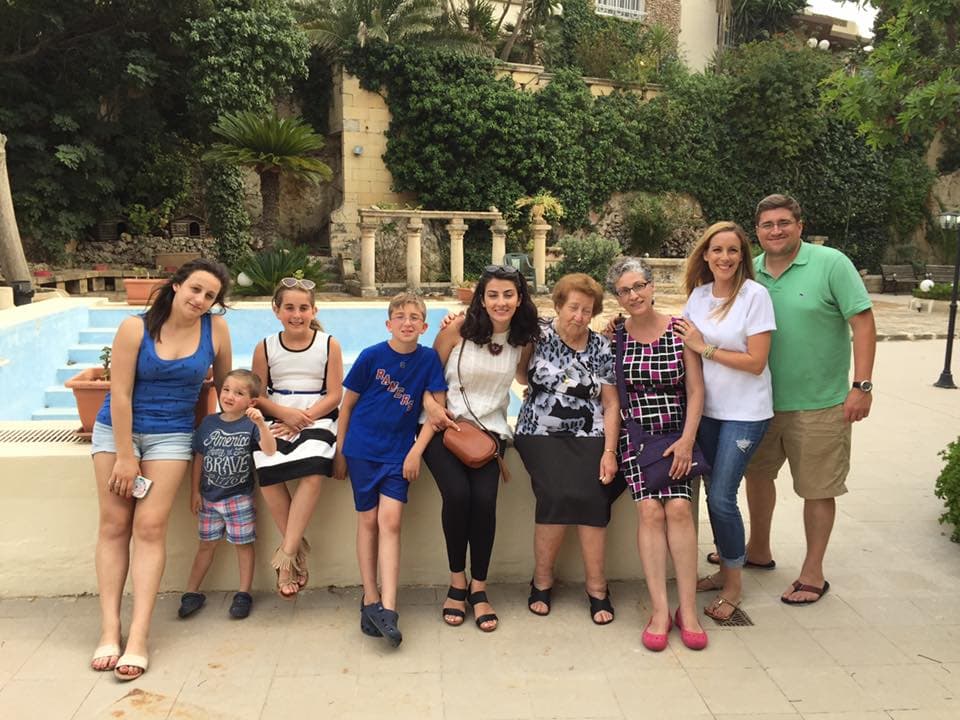 I have so many more pictures to share from my recent trip to Malta. In fact, we just returned from Europe late last night. I actually brought my professional camera with the intention to cover it for the blog but then realized that my battery was DEAD and I had no charger that worked. So… iPhone it was. And THANK GOODNESS for that! I was able to be so present during this trip. I introduced my children to dozens and dozens of family members. What wonderful memories we made!

You see, my mother was born on the island and came to America at a very young age. Her parents’ entire family stayed behind however. So, we have such an extended web of love over on Malta. It took almost 17 years of planning, but I finally returned — with all my new additions.

We were greeted by plenty of young cousins, but I want to focus on my two great aunts. They are both in their 80s and actually both YOUNGER than my grandmother. However, physically, they are both not doing as well as her. I couldn’t help but pause when I saw them for the very first time. I thought they would be just my Nanna Tessie… but it was quite the opposite and I realized after just a few moments that this would be the last time I would see either one of them. It was quite powerful. 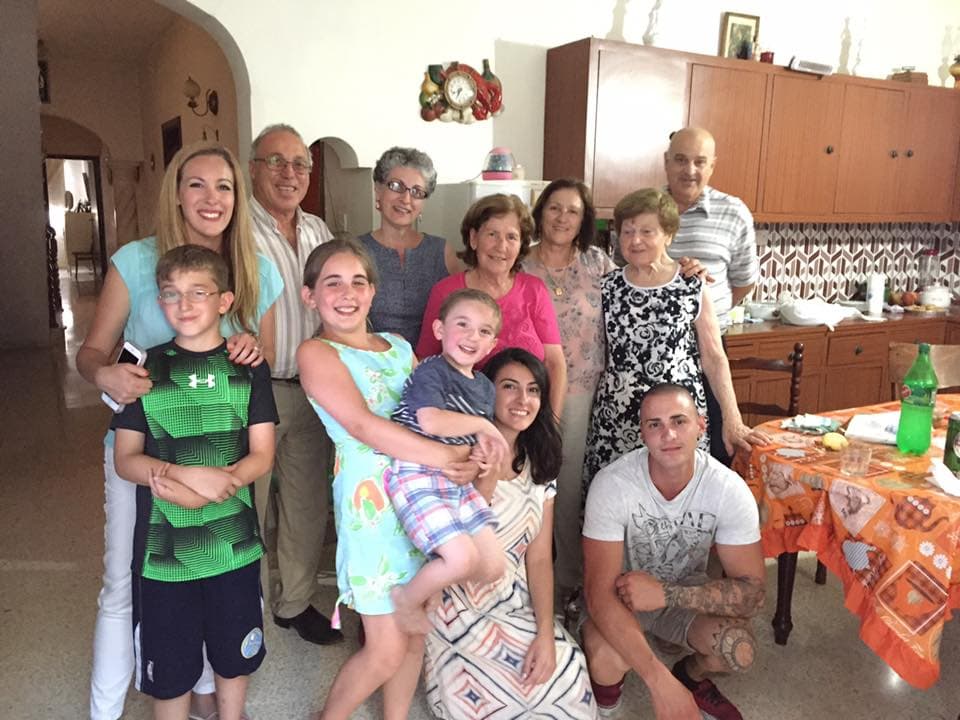 I spent many summers on that island and I knew both of these women in their 40s-70s. A very different vibe, right!? But this time… it was slower. One was in a home. The other couldn’t stand up straight. I knew I wouldn’t be able to hug them again. I knew we had no immediate plans to visit Malta anytime soon – so I embraced each second I had with them… even if it was just for a few hours on each day.

I was purposefully present because I knew I had to be. It got me thinking… why don’t I live every moment like this? My phone was away. Eye contact at all times. Laughing. Touching their hands. Holding on just a little bit longer than we should during hugs. Why not treat everyone in this manner? What a kinder world it would be if we just treated everyone like it was the last time we were going to see them.

I must have said, “I love you” a dozen times to each of them. I must have made my children go up to them and hug them a dozen more because I knew – in my heart – that they wouldn’t be able to do it again. Instead of running through life with our minds deeply connected to the Internet, why not just BE PRESENT ALWAYS?

Stay in hugs for a few seconds more.

I hate knowing I’ve learned a lesson because it means that I’ve experienced either pain or loss. Only the storm can bring a rainbow, right? It’s unfortunate that understanding this permanent goodbye is the reason I’m going to plug back into life again, but I am happy it has happened.

I told the kids that they have to draw some pictures for both of their great aunts and I think we will make sure to send them each something a few times a year while we still can. Do what you can WHEN you can WHILE you still can.