Warner’s Olga Bras will literally change your life and I’m not exaggerating. Every now and again, I come across a product that totally changes the way I use an item. Warner’s Bras and Olga Bras held an intimate soiree to introduce their newest bra launches, the Olga On Your Side bra and the No Side Effects bra. The theme of the event was #nosleevage. We’ve all had it. That bulge that sticks out over the side of your bra. It’s not quite boob, though not quite armpit, either. It’s sleevage! And they’re banishing it with their new bras. 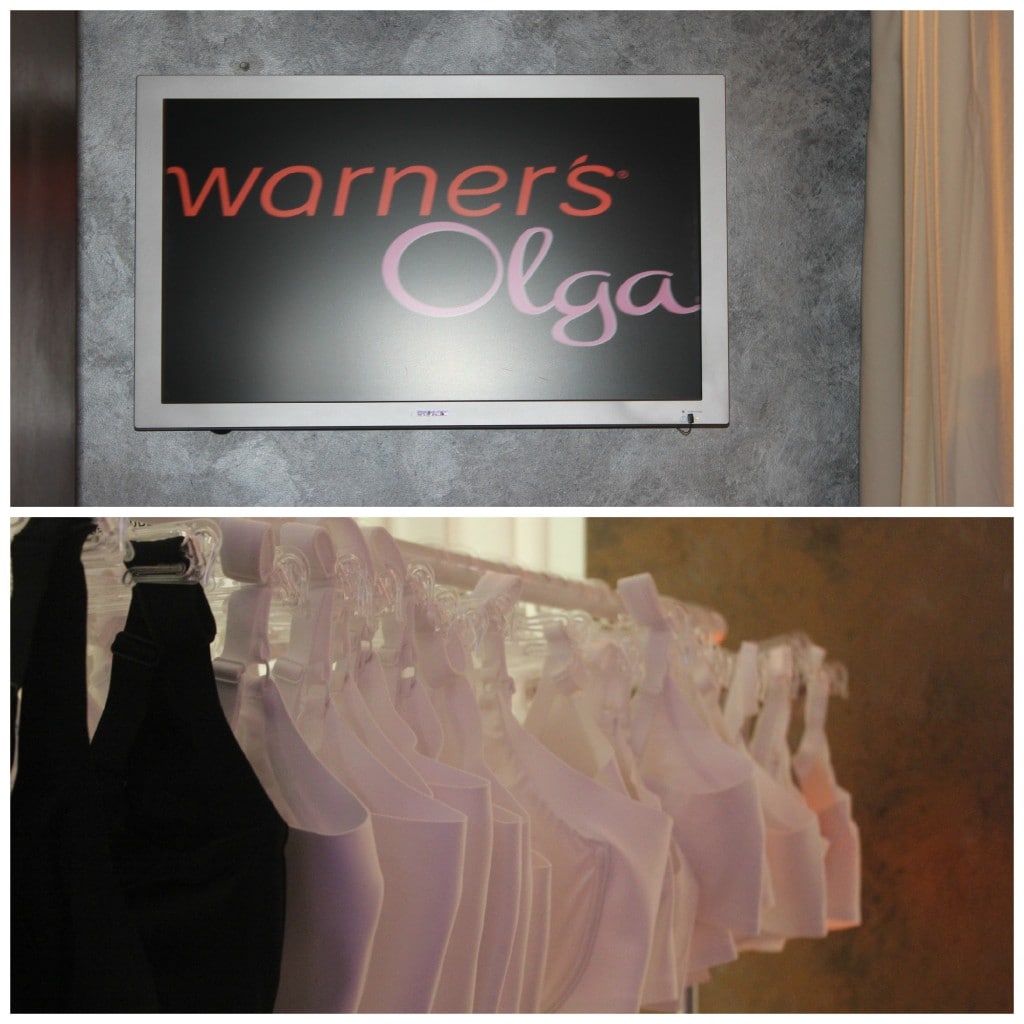 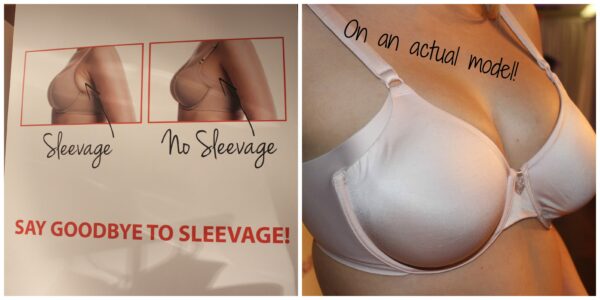 I attended the event where we were invited to be custom fitted with a bra and choose a top to show the no sleevage situation. I had to leave early so I tried on my bra at home. When I did…..I almost took a pic of my boobs and posted it on Instagram.

It was AMAZING. I wanted to sleep in this bra. It was so comfortable and snug without being tight. My girls felt comfortable like they were finally home. It felt like a t-shirt bra but with an underwire, which I later discovered was NOT an underwire.

It can be washed and bent and will return to its original shape. I wore the bra all day today and it felt like I had on nothing. It was unbelievable. It also just looked nice. The sides of the bra are made from a stronger material than others so there was no pinching or bulging. And that sleevage area?

Nothing! The trick is that they extended the fabric of the bra up a bit so that it keeps that extra bulge inside the bra. It’s not too high up that you can’t wear a tank top, though.

I literally came home and didn’t want to take my bra off. It is that good. If you haven’t heard of these bras then you are missing out. These guys are the bra pros. I can’t go back to wearing any other brand. I refuse. It’s like drinking freshly juiced fruit juice and then drinking juice from a container. It’s just no comparison.

The good news is that these bras are available at Kohl’s, Macy’s and JCPenny. You know where to find me.

And yes, they do have plus sizes and small sizes. 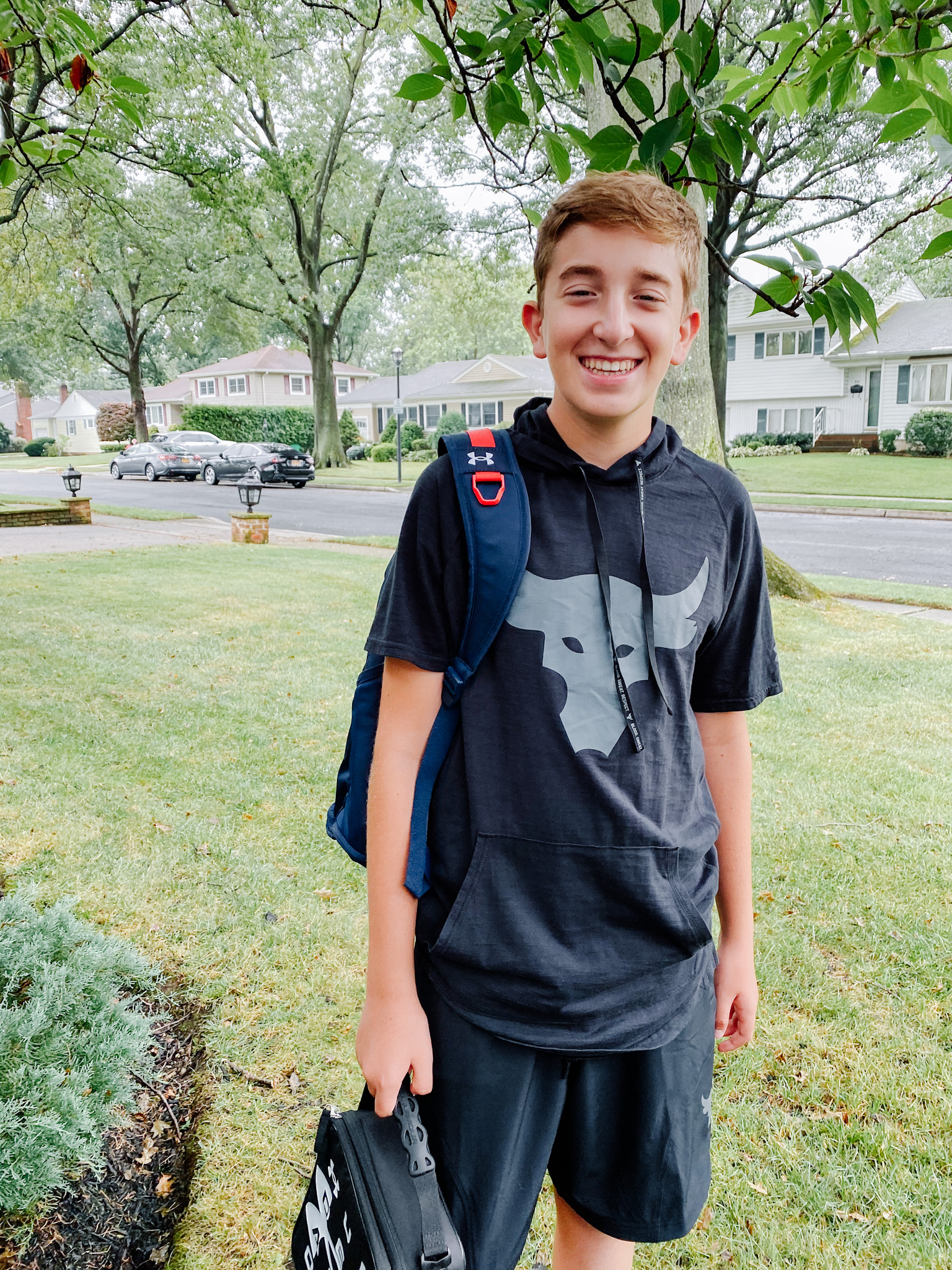 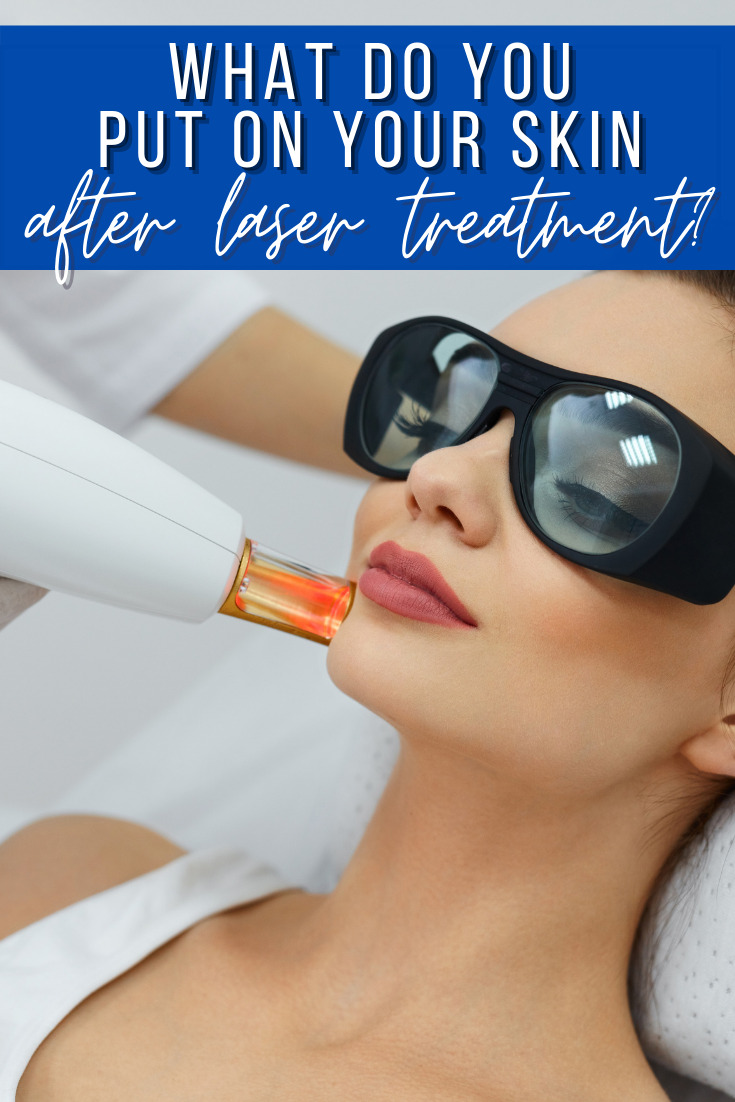